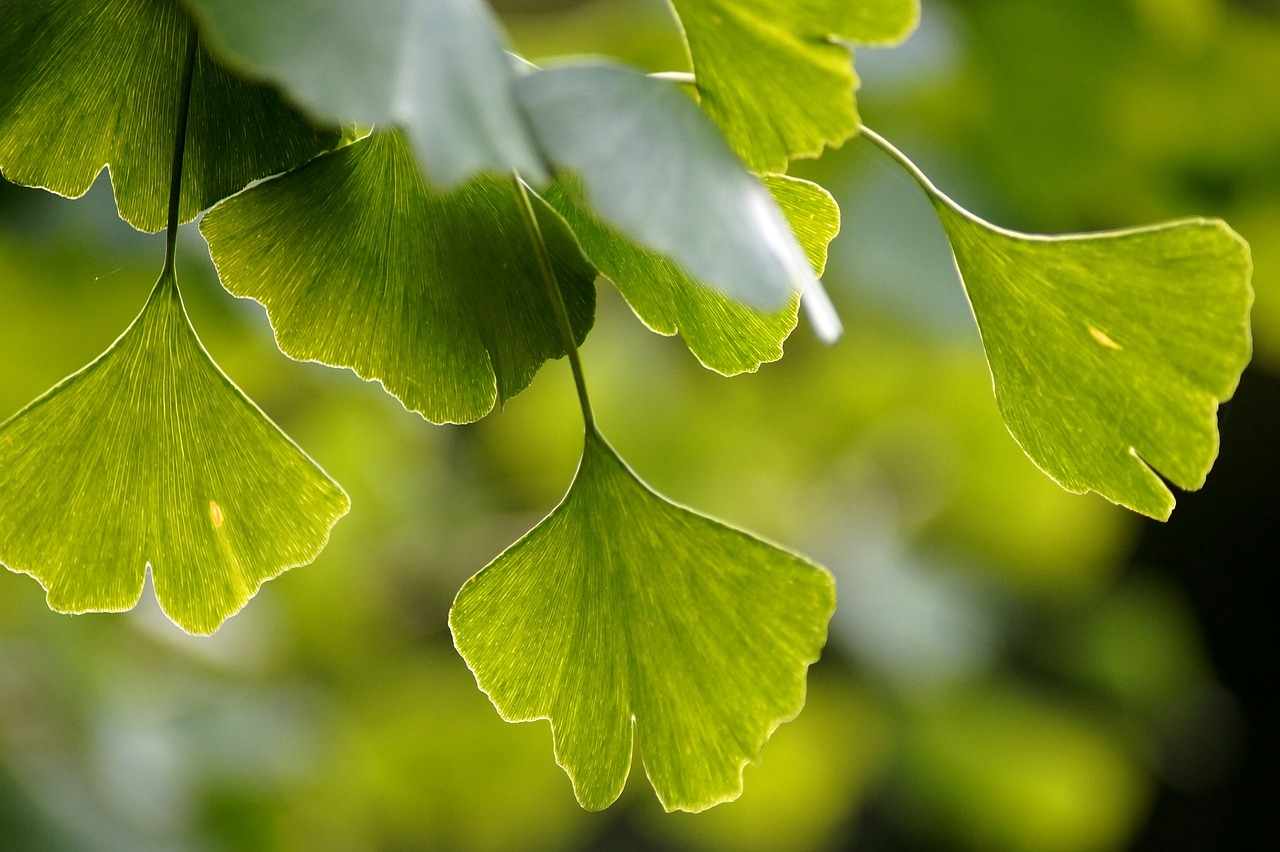 The name comes from the Chinese word Ginkyo which means silver apricot (gin = silver, kyo = apricot). Naked sperm the oldest plant is the only representative of a group of plants that lived in the past since the time of the dinosaurs and today exist in fossil forms. That is why it is characterized as a living fossil. 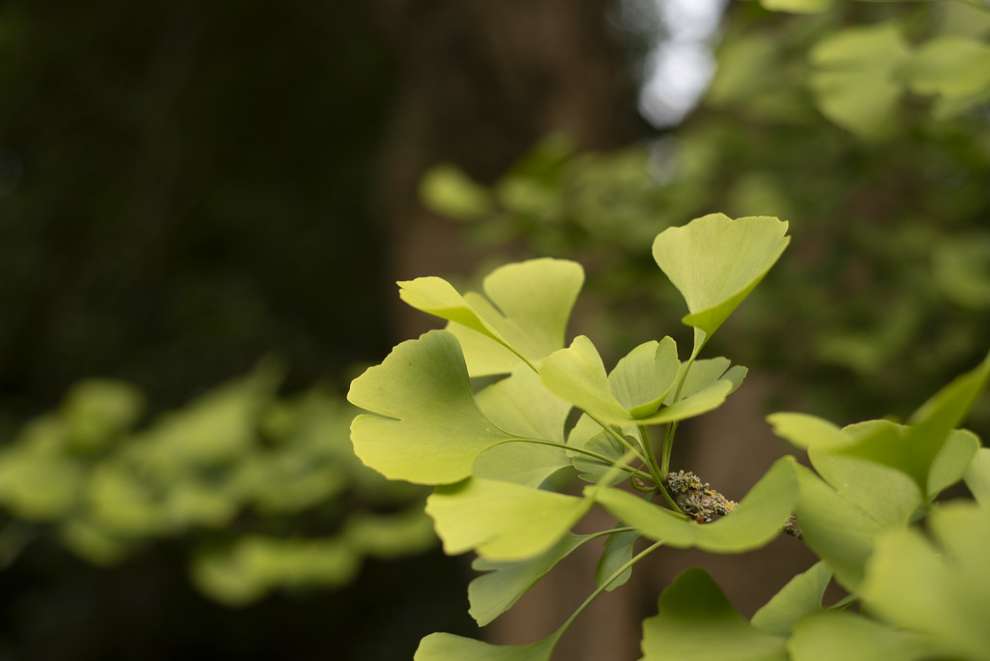 Ginkgo biloba is the oldest tree species found on the planet. It is estimated from fossils that it appeared 180-200 million years ago. In China and Japan it is considered a sacred tree. Chinese therapists have used it to treat asthma and chronic cough, headaches, memory problems, urinary tract infections and premature ejaculation. It was also used for shortness of breath, expectoration and strengthening of the lungs. 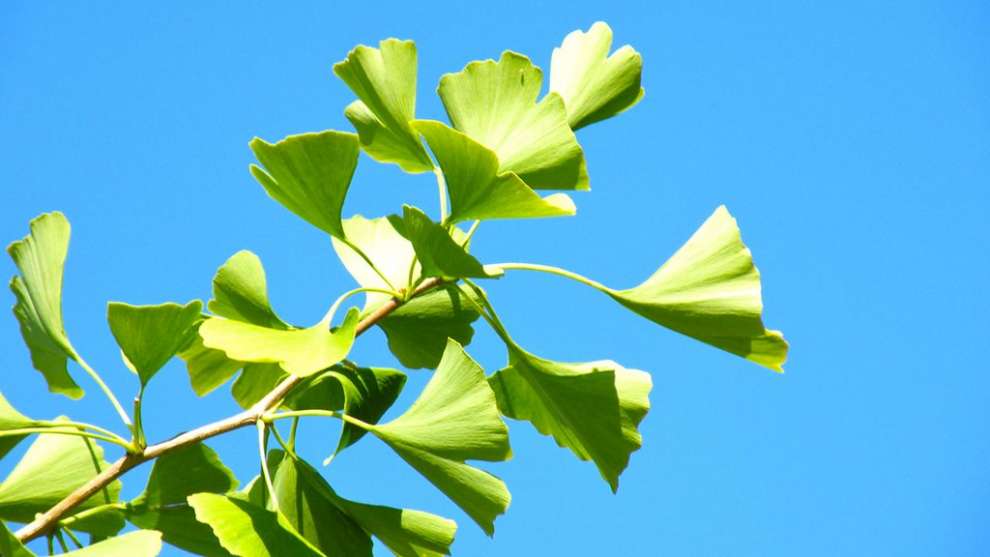 It is a long-lived plant. Today Ginkgo is grown as an ornamental plant in parks and gardens. It is amazingly hard and resistant to all forms of infection, which is why it is especially suitable for urban areas. 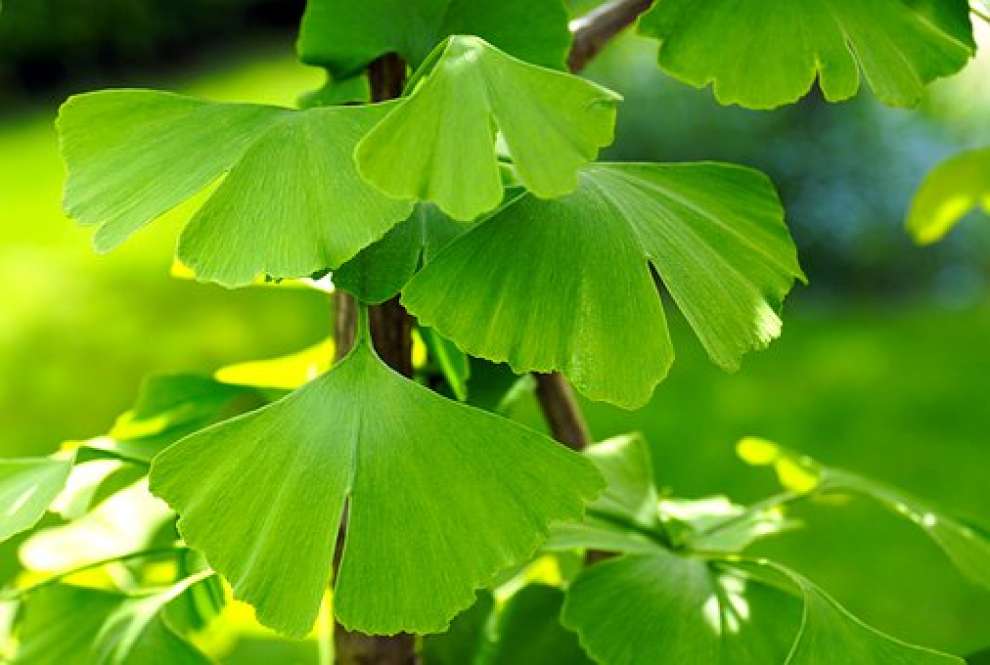 Ginkgo biloba is believed to contribute to the better supply of oxygen to the brain. This action is very important, as it enhances mental functions, such as memory and the ability to concentrate. It also works against depression and senile dementia. Recent studies have shown that Ginkgo biloba may have a therapeutic effect against dementia or Alzheimer's disease if given at an early stage. In fact, it is the first herb which is beneficial for the prevention of Alzheimer's. 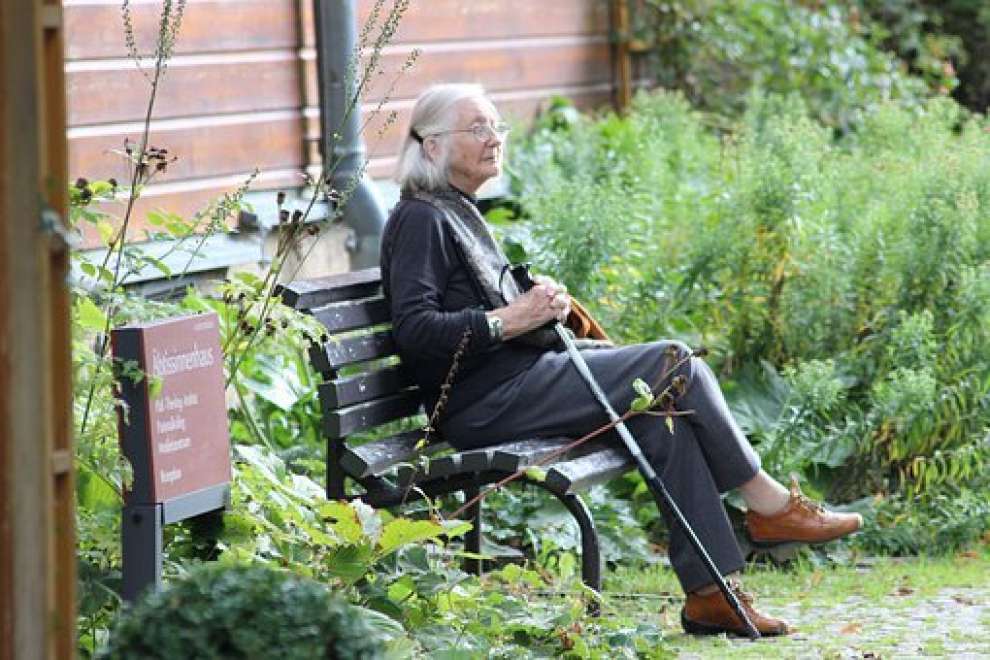 Improves blood circulation throughout the body, a property particularly important for cardiovascular function. Studies have shown that it prevents blood clots, while lowering blood cholesterol levels, thus reducing the risk of heart disease. It has the ability to activate the microcirculation in the scalp, thus favoring the strengthening of hair growth and the reduction of hair loss. 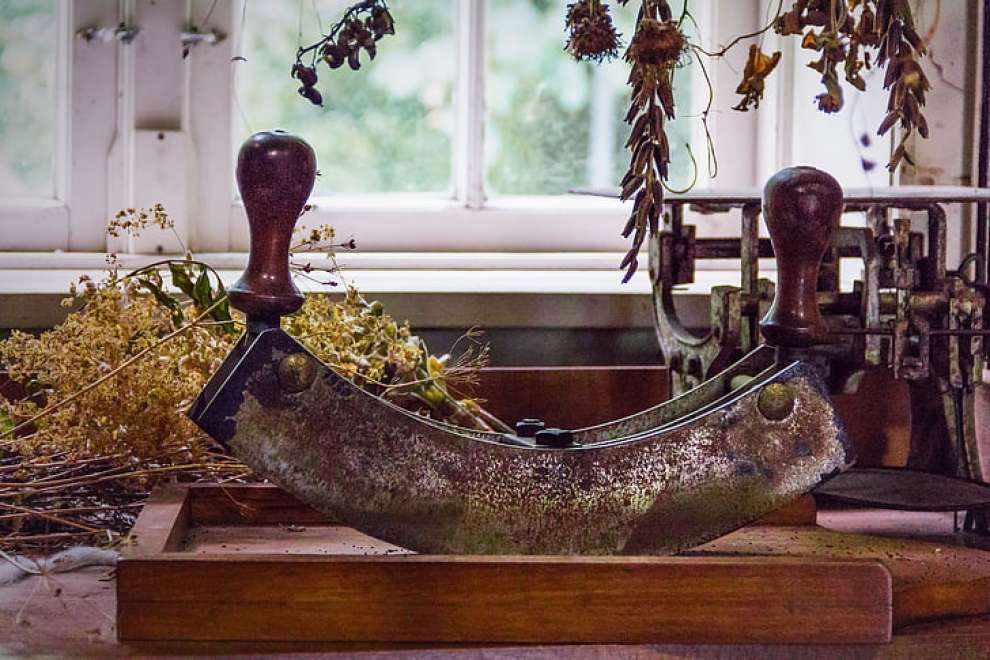 There is evidence that it works therapeutically in macular degeneration, a condition that can cause a reduction or even total loss of vision. Its antioxidant activity, which is mainly due to flavonoid glycosides, fights free radicals, which are responsible for premature aging of the brain and cancer. 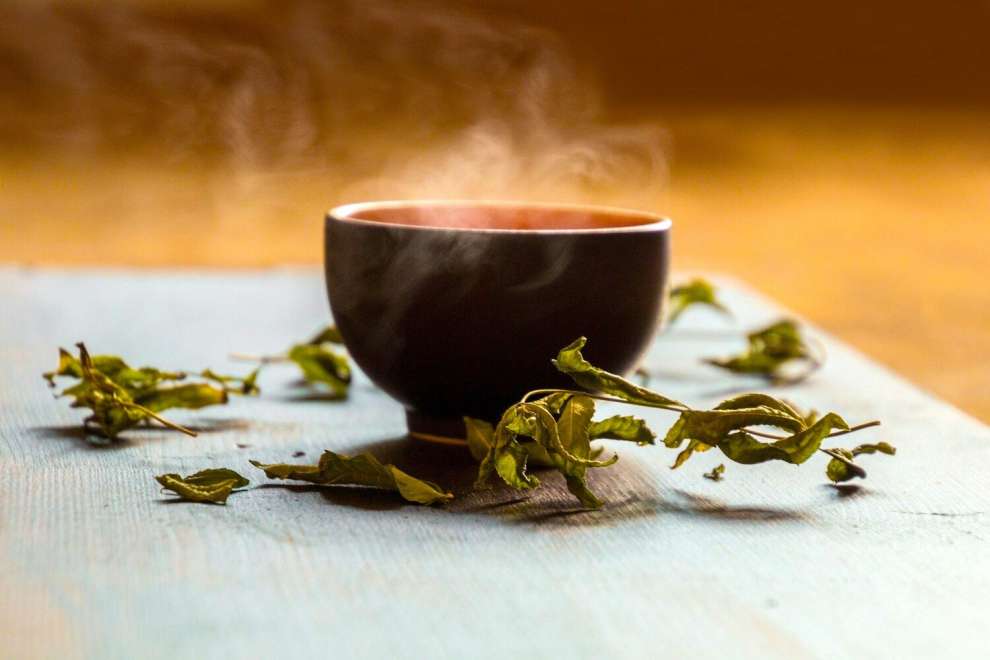 The part of the plant that is used is its leaves. In the trade we will find dried herb, with which a decoction is made. Also, in the market we can find products in tablets, capsules or tinctures. The daily dose should not exceed 12g. To see results, it is required to take it for about 3 months, but it should be stopped for a week after 15 days of continuous administration. 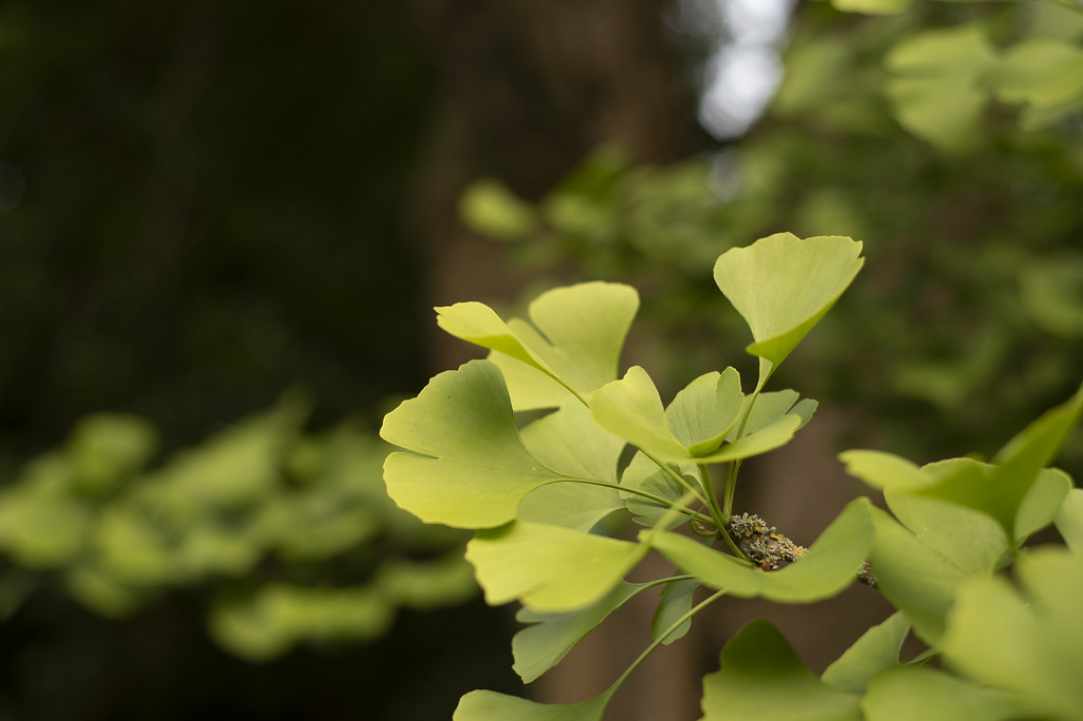 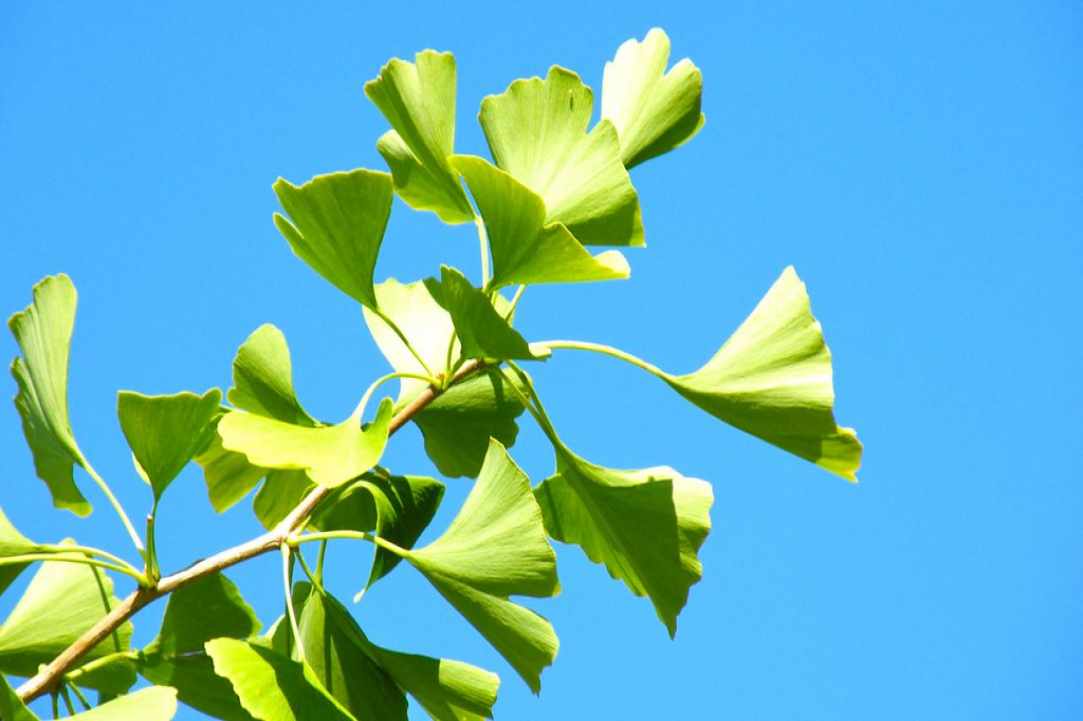 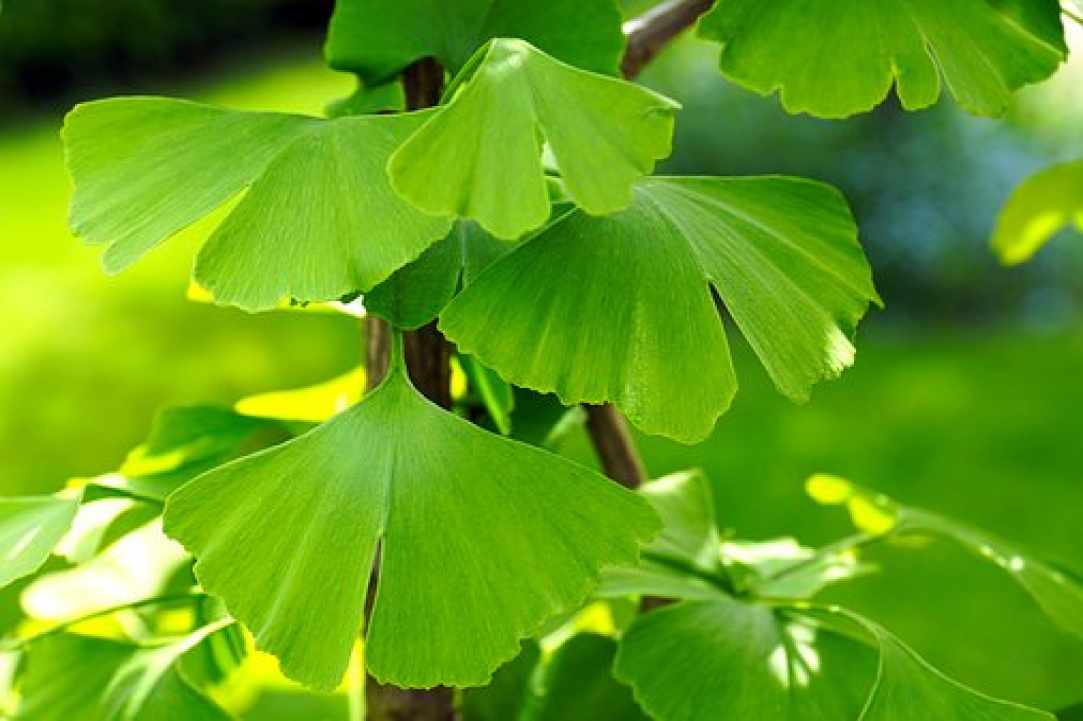 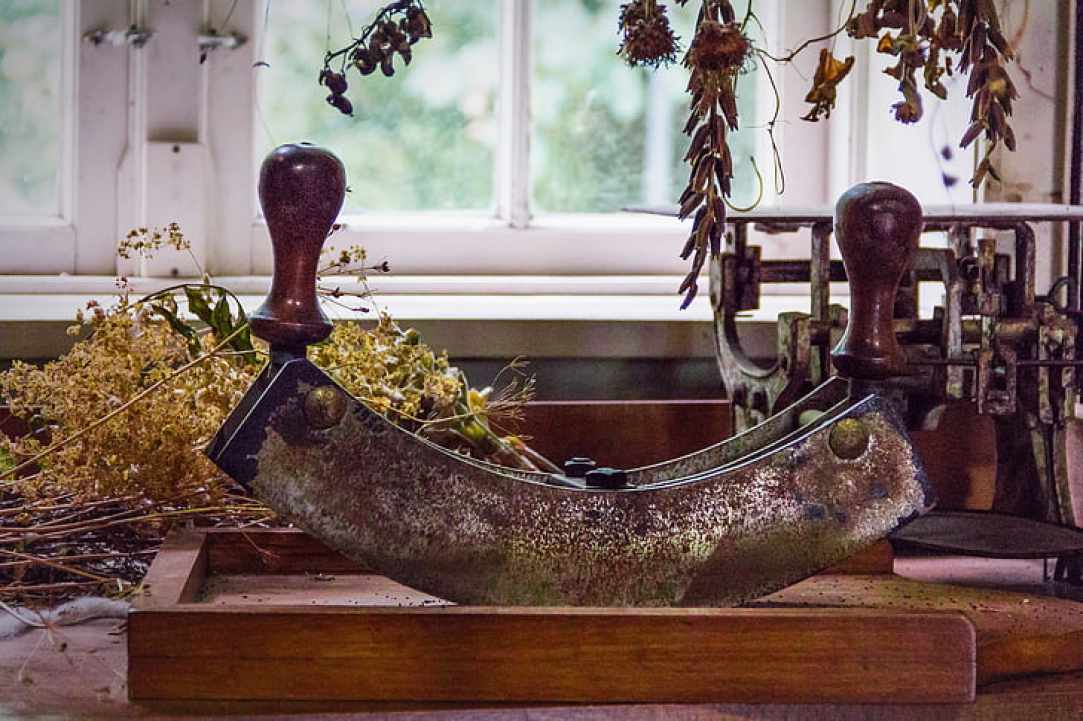 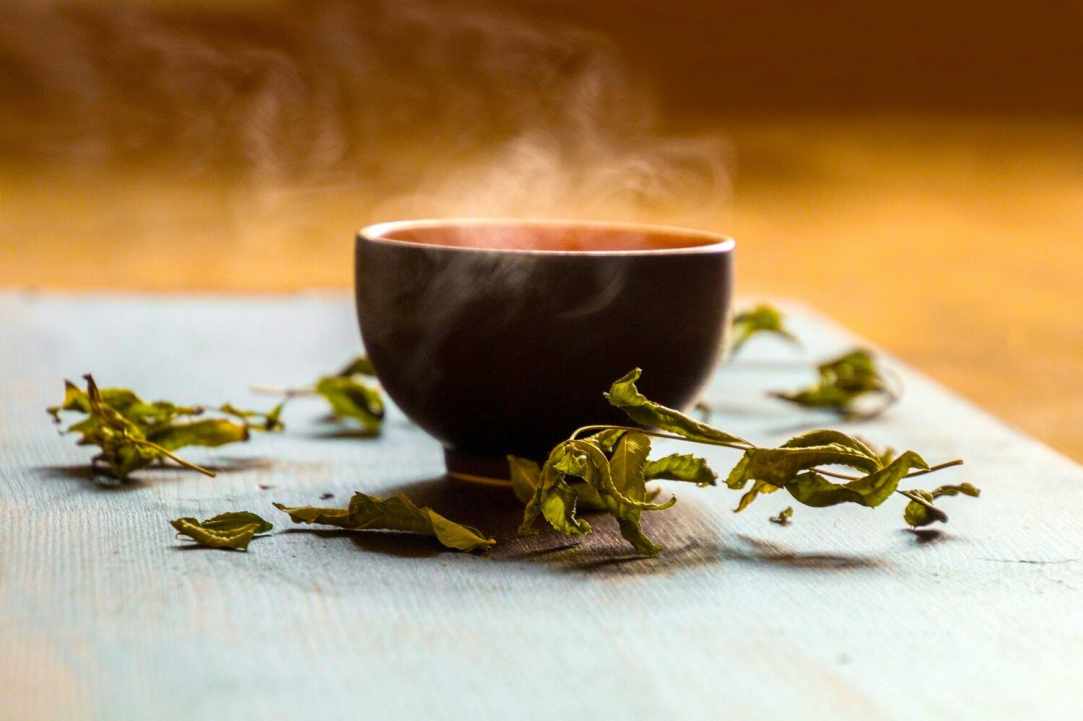 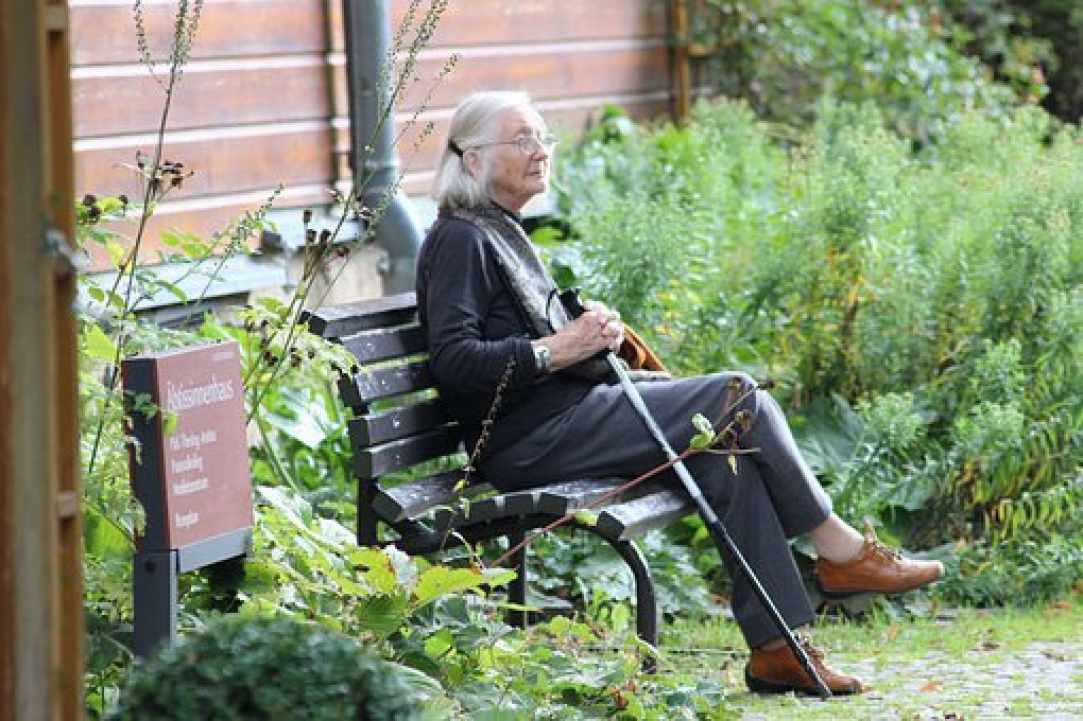