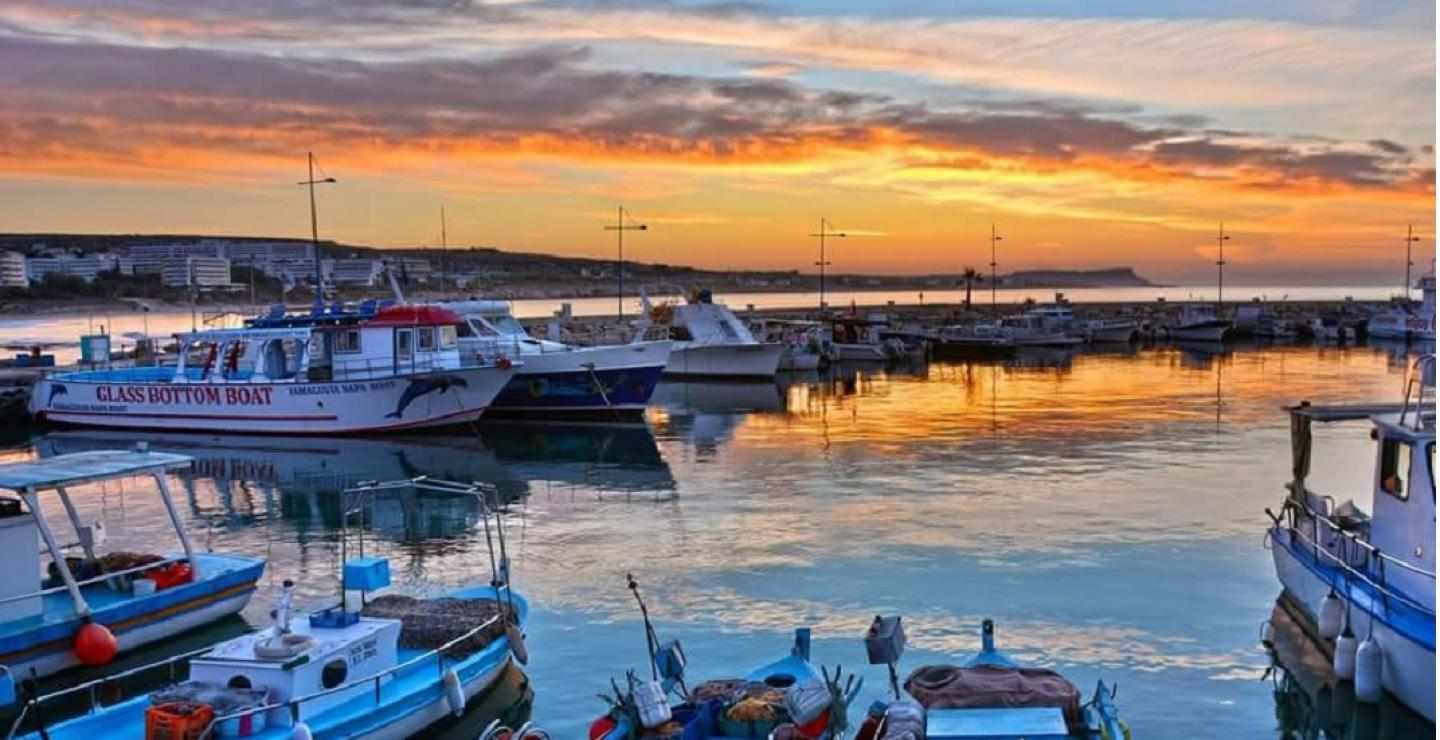 The Municipality of Ayia Napa is preparing for the festivities of the Kataklysmos, Fish and the 7th Water Festival!

The four-day events of the festival will take place at ​​the picturesque harbour of Ayia Napa from 14-17 June 2019.

Already the Municipality has organised its rich and festive program, which is expected to attract the interest of thousands of local and foreign visitors. The aim of the Municipality through the organisation of this Festival is to preserve and promote the customs of our country.

This year's program features the great concert given on Saturday 15th June by the great Greek singer Yiannis Parios, who along with his orchestra will present songs - success stories that marked his long career. On Sunday 16th June their will also be a concert from the newly-born Greek singer Makis Dimakis. 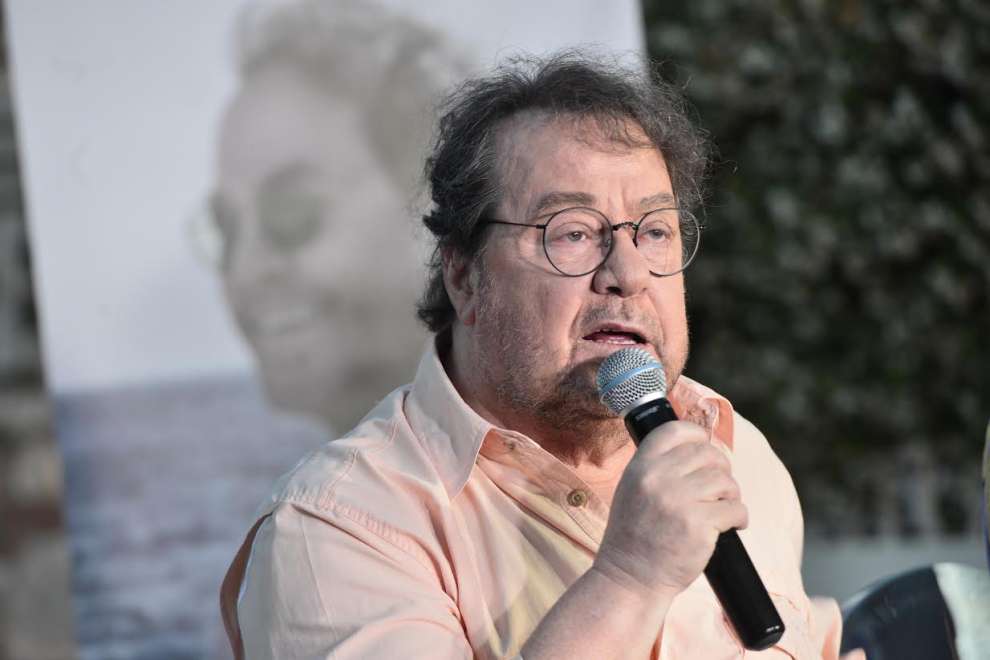 Apart from the two concerts, the artistic part of the program also includes Cypriot Dances from the Dancing Club of Ayia Napa (Saturday & Sunday 15th and 16th June), satyra from the famous "old ladies" of Cypriot TV "Popi and Angela", which they perform Kostakis Konstantinos and Andreas Argyridis (Saturday 15/06), Greek dances from the dance group of the Municipality of Ayia Napa (Monday 17/06), a contest of "Tsiatista" traditional songs and poems, with the participation of famous folk poets (Monday 17/06).

The launch of Saturday's program (15/06) will be conducted by the Philharmonic Cyprus Police Force, which will play along Makarios Avenue to the venue and will be accompanied by the team of cheerleaders Emilias Salouta - Coach-Choreographer of the Cyprus National Team .

Also, in the day of the fish festival, fishmeze prepared by the fish taverns of the surrounding area will be offered free of charge and will be held at the exhibition of photography and fishing.

On Monday, June 17th, 2019, the Divine Liturgy will be celebrated at the chapel of Saint George, where afterwards, priests and the faithful will board fishing boats.

Multipurpose Social Welfare Centre of the Municipality of Pafos

Hotels in the Famagusta region join forces to redu... 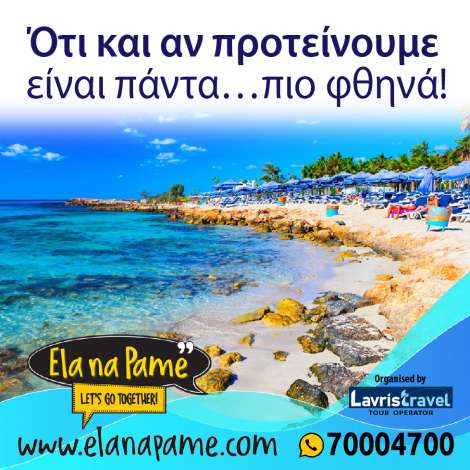