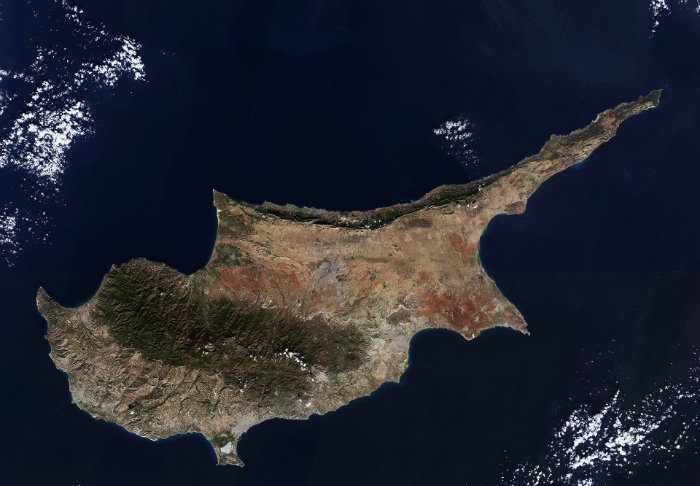 Words that we use and we think that they come from the English language but we thought wrong! Learn the real origin of the words!

There are a lot of words we use in Cyprus that we think come from the English language because of the English dominion, but we thought wrong!

Some of these words are:

Tsaera
The tsaera say it comes from the English word chair, of course it sounds logical and makes sense because of their great similarity, but that's not true. This word is very old before the dominion of the British Empire and exists in folk songs, it is from the 18th-19th century and this makes it impossible to come from the English dominion.

Well the word tsaera comes out of the ancient cathedral, which in Latin becomes a cathedra and gives the ancient French type chaere/chaire from which the modern French word for the chair, chaise came out later. The type chaere (or the provigian chaira) passes to the Lusignan era of  the dominion of the France, and becomes the today's tsaera.

Ambalatos
Ambalatos is a Cypriot negative characterization that describes someone who is mulish and does what he wants without listening to anyone. And this word they say comes from the English word unbalanced, reasonable because they are very similar words, but that's not true. This word is in a 15th-century work (Anthos ton Hariton), so this excludes the fact that it comes from the Engish domination. There are two versions of the origin of this word, some say it is from the anapalotos (=unbearable) while K. Karapatosoglou says that the roots of the words is from the Arabic balid, ablad < balada (idiot).

Kootchio
The kootchio verb means "I target the mark". Because of this they say it comes from the English "good shot", it sounds reasonable due to their similarity. In fact, as K. Yangoulis mentions in his dictionary, "koutchio" or "kootchizo" corresponds to the ancient "kokkizo" (=granulate) and it was of primary mean "add grains of barley to the feed of animals"

Nami
Nami is a Cypriot word that has the same meaning as the word '' rezili '' (=ridicule) and we use it for the humiliation 'efkalamen nami' and is the name/rumor, so it means that we came up with the name/rumor (bad name/rumor) and they say it comes out of the English name. But it is also from the Turkish vocabulary, from the Turkish word nam, which is from Persian's roots and from the same india-Jewish root with the Greek "onoma". This word also exists in Crete and old Greek language.

Agrysmenos
The word "agrysmenos" means angry, as a verb ‘’agryzoome’’ that means "I get angry/I get annoyed)", and they say that it comes from the English word angry, and even if it does sound very similar it’s not from the English vocabulary. It comes from the Greek language, so it is not only a Cypriot word, but you can also hear it in many areas of Greece or at least you would used to hear it.

There are, of course, Cypriot words that come from the English vocabulary.

Some of these are:

Polipif
Polipif is the canned beef, in Greece it is called corn-beef and comes indeed from English, but not from boiled beef, but from bully beef and it is the English version of the French boeuf bouilli.

Taspin
Taspin is the bin of waste and actually comes from the English word dustbin.

So these are some of the words we use in Cyprus that have a foreign origin. I hope you found it as interesting as I found it when I discovered the real roots of these words! 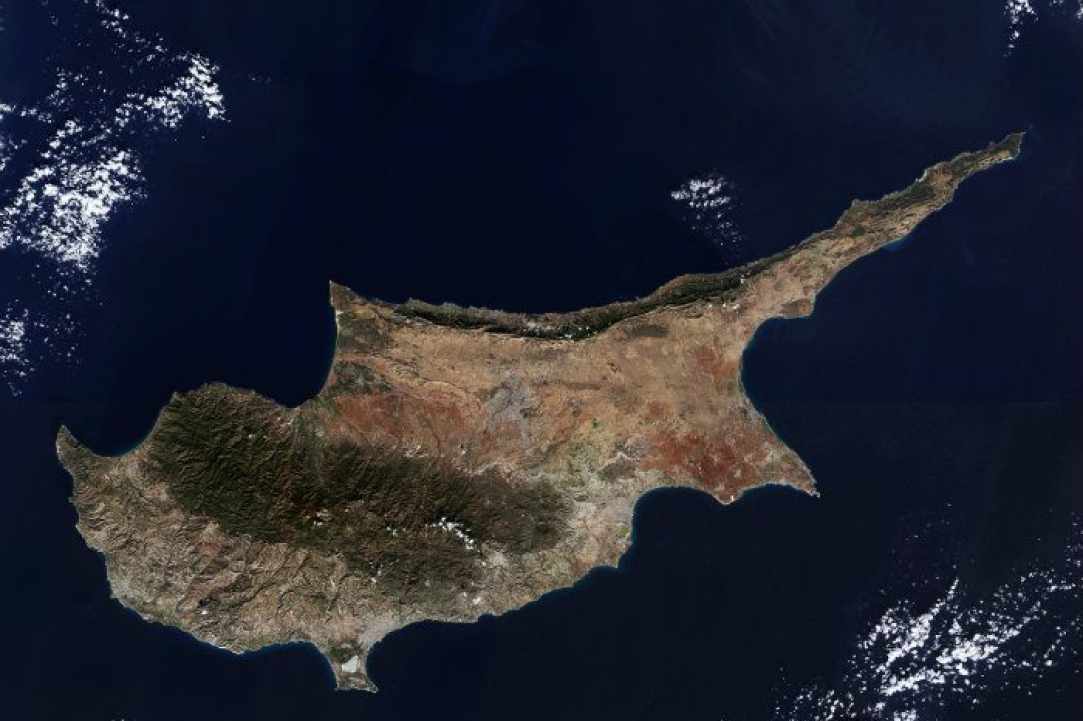 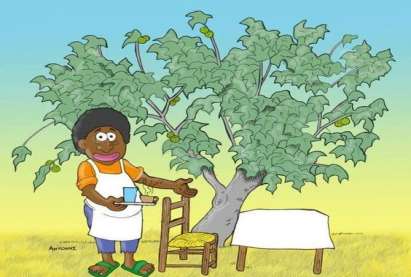 Learn the story that is behind the ''I sijia tou mavrou (the fig tree of the black guy)'' phrase!