On Thursday,16th of November, at 8 pm - 9:30 pm, the apothiki 79 in Larnaca presents the “Akamas” Cypriot film directed by Panikos Chrysanthou.

PLOT OF THE MOVIE:
Omeris, a Turkish Cypriot, grows up with Greek Cypriots. It has been taught that people have no differences between themselves, whether they are called Greeks or Turks, Muslims or Christians. When he falls in love with a Greek Cypriot girl, he realizes that the world is not as he imagines he is. to be able to stay with his beloved when the people around him move in the opposite direction. If he does not want to win, he has to fight the absurdity of fanaticism 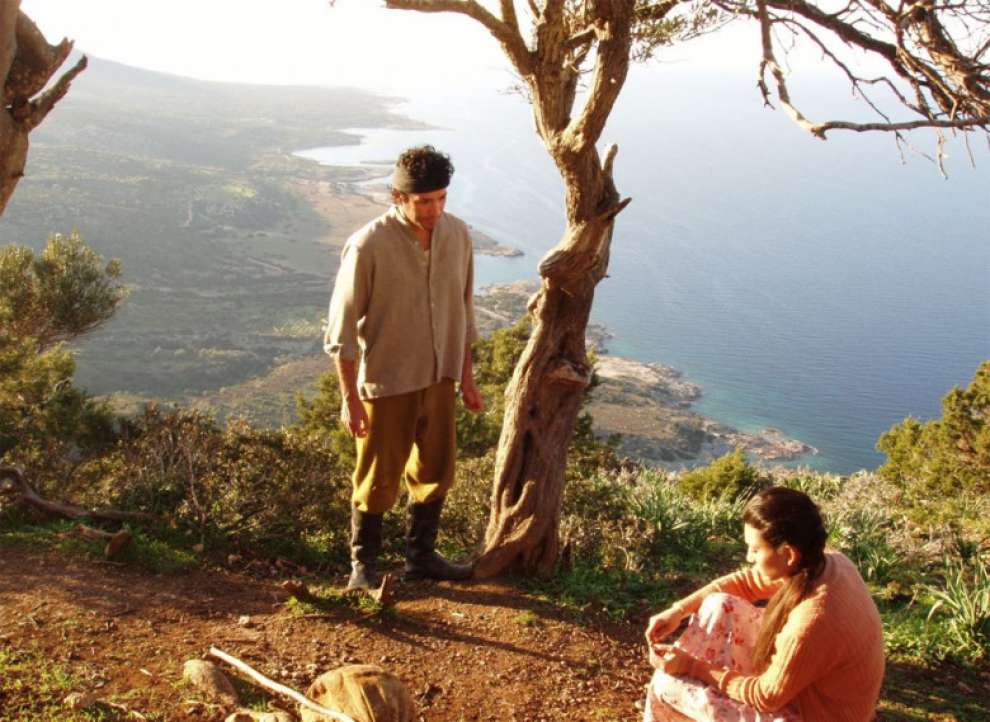 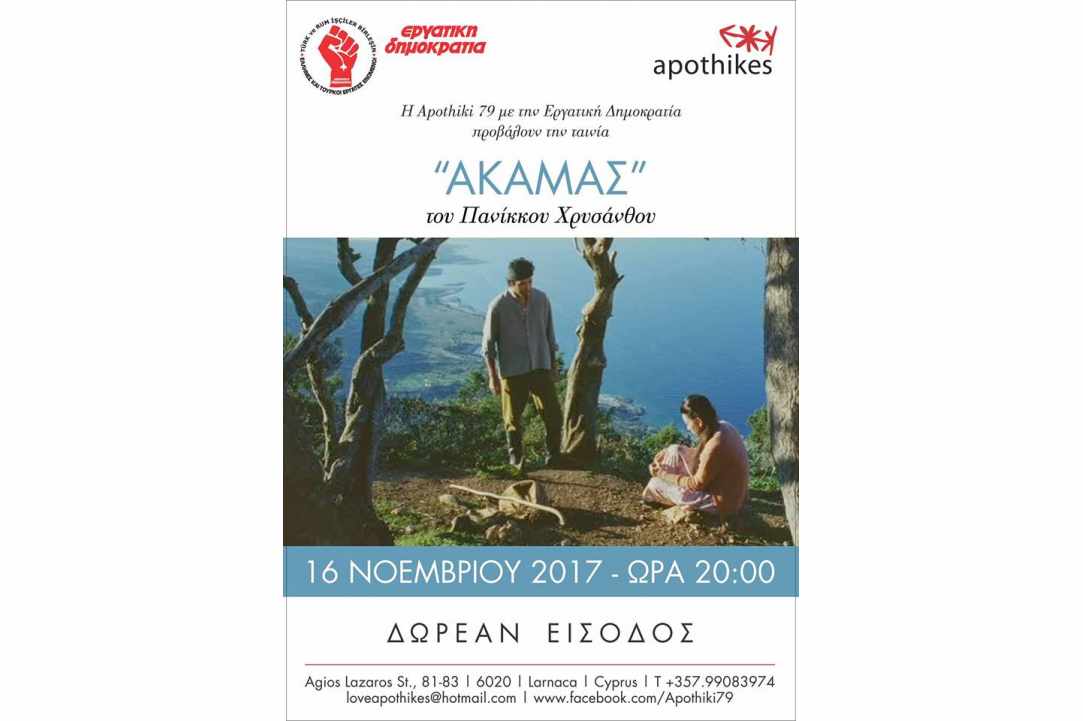