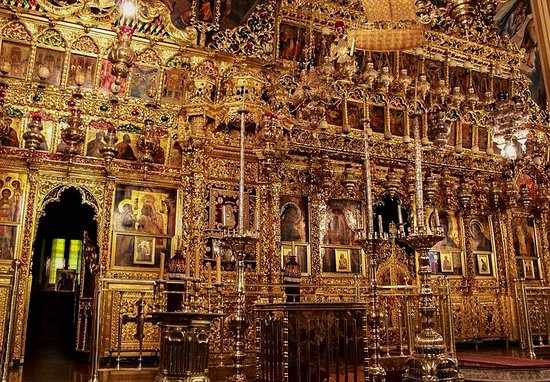 In earlier years, and especially during the Turkish occupation (1571-1878), the Kykkou Monastery created a very well-organised network of Shares both inside and outside Cyprus, which contributed to make it financially independent. The glamour enjoyed by the icon of Our Lady of the Kykkotissa, a work in the tradition of the Evangelist Luke, and the reproduction of many famous copies of it in various countries, such as Alexandria (1659, Collection), played a key role in this. in Russia (1668, Tretyakov State Gallery) and elsewhere. This image was the refuge of the inhabitants of Cyprus, who resorted to its Grace and invoked it in every difficult circumstance of their lives. Gradually he did not gain pan-Orthodox fame and respect, and many pilgrims, especially Asia Minor and Russian Orthodox, used to combine their trip to the Holy Land with a visit to the Monastery of Kykkos.

As it was next, the fame of Panagia Kykkotissa reached Georgia, especially during the 18th century, when important ecclesiastical, commercial and cultural relations developed between Georgia and Hellenism. The only testimony of the Georgians' respect for the holy icon is a roof, which was donated to the Kykkos Monastery by the King of Kartli-Kaheti, that is, of Georgia, Heraklion B΄ and his wife Daretzanis, in 1780. This roof is decorated with embroidered representations of Pisa Jesse, Eleousa of the Cycus and others, while at the bottom there is an embroidered bilingual inscription dedicated to the Georgian and Greek languages. Today it is kept in the Museum of the Monastery, located in its main building, in the mountains of Kykkos.

The fame of the miraculous image resulted in the Cycladic monks being welcomed abroad, where in various ways they were able to establish Metochia, which contributed with their income to the economic survival of their Monastery. Such Metochias are reported in Bartzia, Georgia, in the Galata and Besik-Tas districts of Constantinople, in Plovdiv, East Pomilia, Izmir, Antalya and Bursa in Asia Minor, in Kos of the Dodecanese, in Tseriani of Epirus, in Larissa and Serres of Mainland Greece and in Tripoli of Lebanon. For the most part, detailed accounts of how they came under the ownership of the Monastery, or who were alienated in the years that followed, have not survived. The only Metochia outside Cyprus, for which sufficient historical data has been saved and an extensive special monograph has been written, is that of Georgia, whose resources greatly contributed to the recovery of the Monastery, after the crisis created due to the announcements. and the looting of its property in 1821 by Turkish troops. 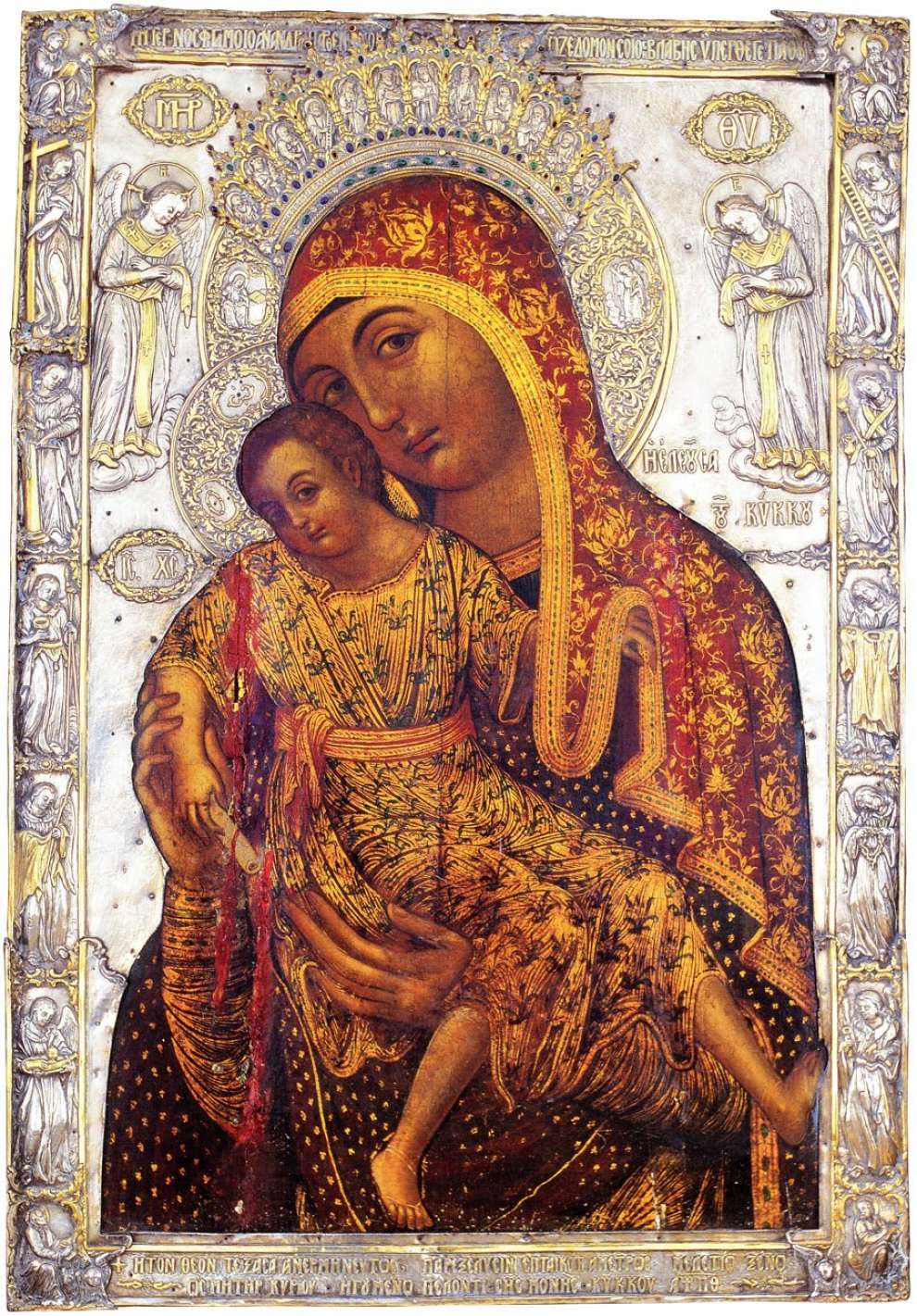 The recent publication of Code 53 of the Archive of the Kykkos Monastery greatly enriched our knowledge of the history of Metochi in Georgia with the publication of a document with the history of its founding and many details about the first years, which came under the ownership of the Monastery. As we are informed, Metochion was donated by the king of Georgia Solomon, through Archimandrite Joachim Kykkotis, who went there in 1781, accompanied by the monk Chrysanthos and the deacon Kyprianos, for "request", that is, for the "request". In Georgia, Joachim remained for about two years and raised a lot of money, so he decided to return to Cyprus. In the meantime, after the mediation of Princes Papuna and Zurap Tzerekteli, he had obtained the favour of King Solomon, who asked him to stay in the country and for this reason sent a relevant letter to the Brotherhood of the Monastery of Kykkos. As he noted, in case his request was accepted, he would offer as a donation to the Monastery the Metochion of Bartzia, in Imeretia, Georgia, "after the slaves, lands and vineyards".