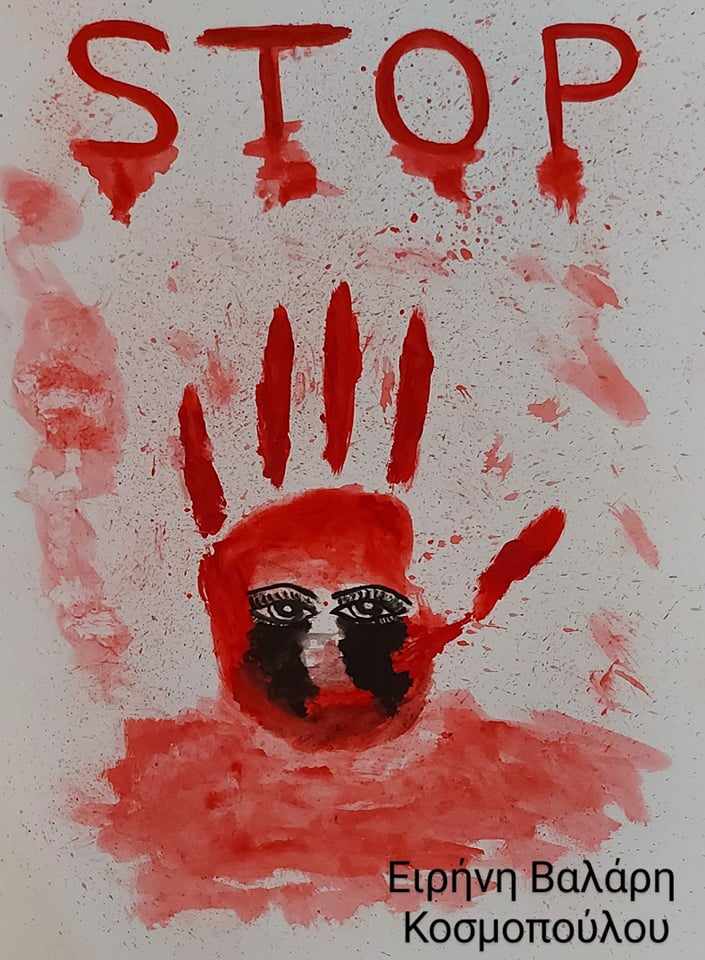 NO OTHER WOMEN'S KILLINGS!

In memory of the unfortunate women who were murdered by their "companions"...

On the occasion of the incidents of gynaecology lately, we come to a position of reflection on what ultimately pushes these people to the criminal act of murder. Let us first emphasise that each form of relationship has its ruptures to a balanced and normal degree, due to disagreement of views and characters most likely. But what happens when the intensity of the disagreement exceeds the limit of logic? What could be the outcome of this incident? Where does so much toxicity and violence between people with so much intimacy and bonding come from?

Let us turn our attention to the profile and characteristics of the perpetrator who in the end committed the murder, killed his partner. Behavioural and personality traits are very common among such perpetrators. Through psychological and criminological research we see such people have sociopathic - psychopathic characteristics. These people have a lot of obsessions and low self-esteem to the point that they envy their partner and his every success. We also see manipulative and psychologically intimidating behaviours throughout their relationship with victims. Pathological jealousy and deceitful thinking are triggers of obsessive thoughts that over time become intense and probably uncontrollable and extremely dangerous. 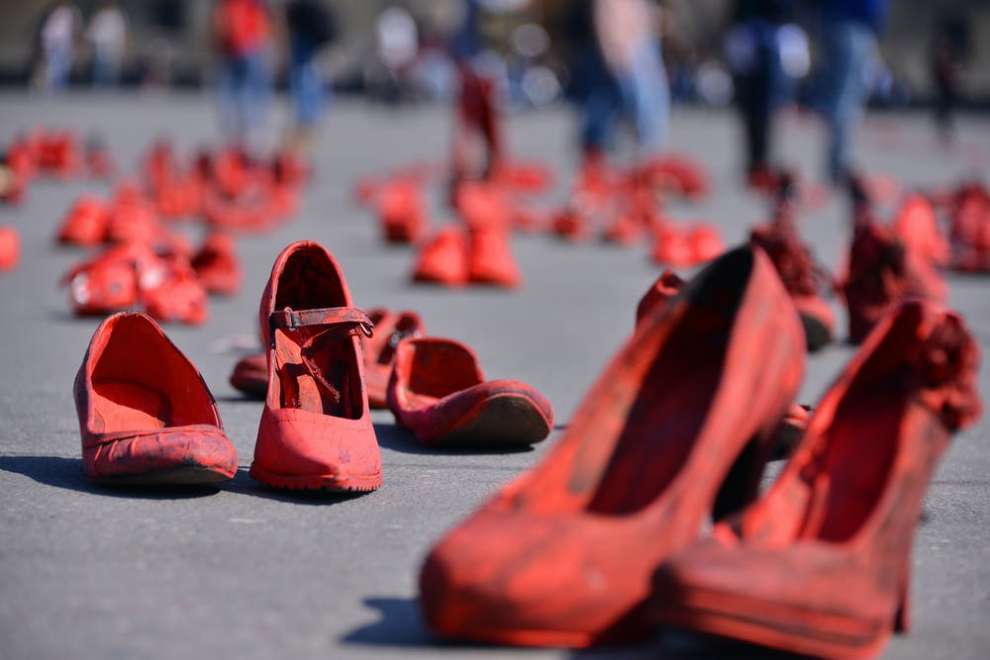 It has been observed that such people find vulnerable victims and in the beginning they show excessive devotion and "love" until they gain trust, there is a bond and then slowly the mask falls and the victim ends up in a coma and his "sack". boxing ”in anything that causes discomfort to the perpetrator. Excessive love is a sign of imbalance and may end in pathological or perhaps pathological onset and be a pattern of behaviour and approach of each perpetrator, depending on the case. All violent behaviour is predicted throughout the interaction within the relationship. Sometimes it is what we say love is blind and victims do not want to see and recognise these behaviours. Sometimes they justify some of the perpetrators' actions and take a share of responsibility and sometimes they have recognised all the signs of violent and toxic behaviour and try to leave, but there are other factors that prevent the victim from getting out of the vicious circle of toxic and violent relationship. There is also the case that the victims dare to leave and the perpetrator again is unstoppable and commits the crime. Violence is violence and in no way is it the right way to deal with situations, except for the possibility of self-defence in case of danger.

The perpetrator of violence against women (and other people in general) gets to the point of committing a murder and brutally and coldly ending up with the woman he considered his partner, usually not showing his true manipulative face to those around him and to his friends. After the crime is committed, everyone wonders how this calm and kind child did something like that. In most cases the perpetrator's family is somewhat aware of his behaviour. Sometimes families tend to misinterpret facts and behaviours in order not to see the failure and the truth in general, that their own child committed a murder - a murder of a woman. If the family itself misinterprets the facts and justifies the unjustified, it is obvious that the perpetrator did not grow up in a healthy environment with limits and responsibility. Biological factors as well as the family environment play an important role in how people with the above characteristics will eventually evolve. Rare are the cases where the perpetrators' parents have not noticed any strange behaviour that deviates from normal. Every mother knows her child. Of course, there is also the case that the parents have similar characteristics and that their child's behaviour seems completely normal. (We cannot generalise in all cases the above as there are exceptions and we remain impartial.)

We often hear that he killed her out of love or envied her because he loved her. Love is the most beautiful and deep feeling in the world, a mentally healthy person could never harm his fellow man and his partner in this way. Also, there is jealousy and it is not associated with love, but with insecurity and low self-esteem.

Finally, to emphasise that love is not jealous, love sympathises, admires, respects, appreciates and allows free will without manipulative and violent behaviours. Let's keep this… 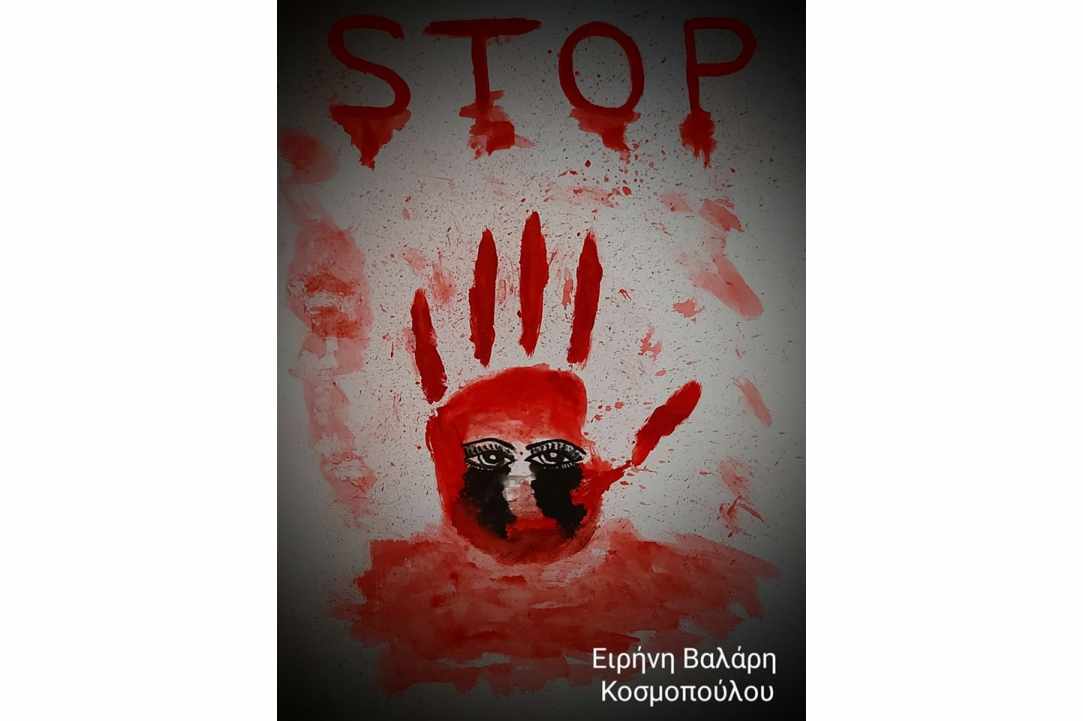 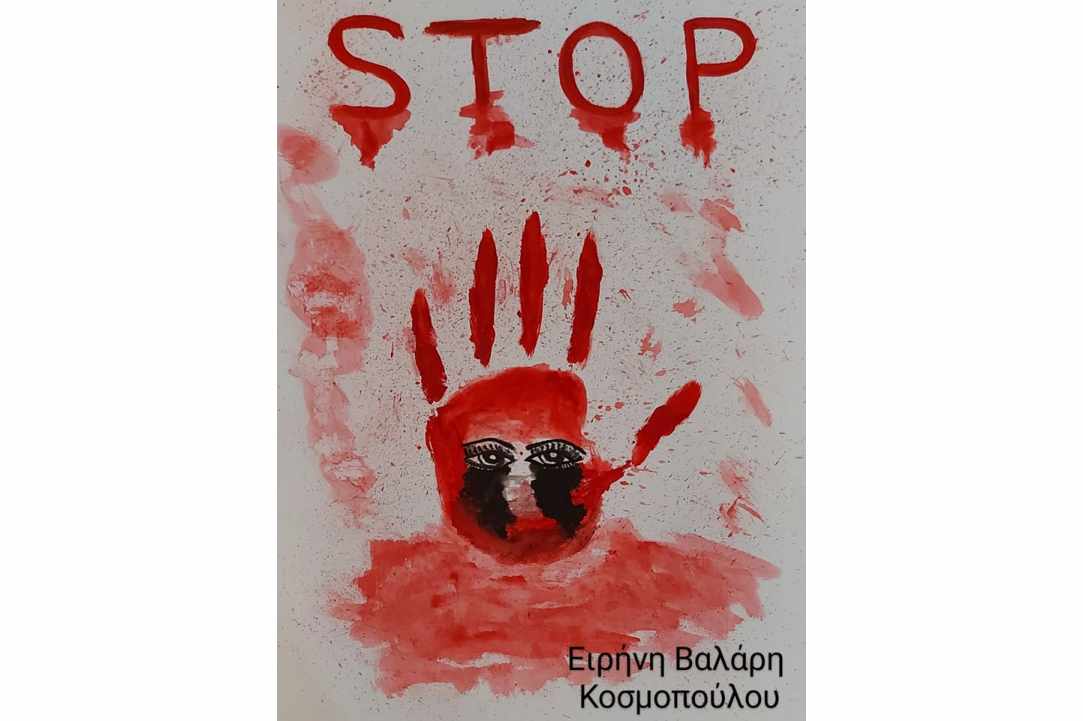 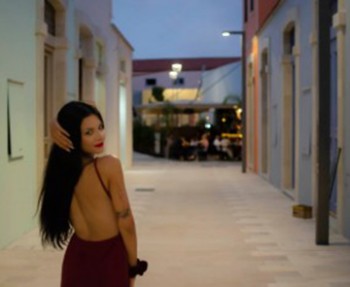 NO OTHER WOMEN'S KILLINGS!

In memory of the unfortunate women who were murder...

The concerns of a 13-year-old schoolgirl and her m... 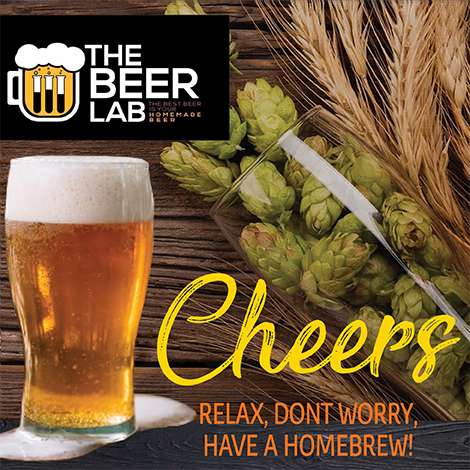 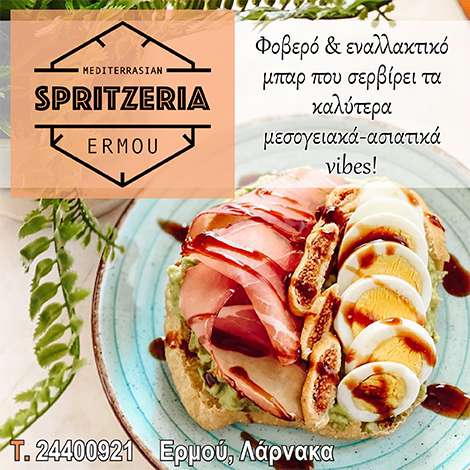 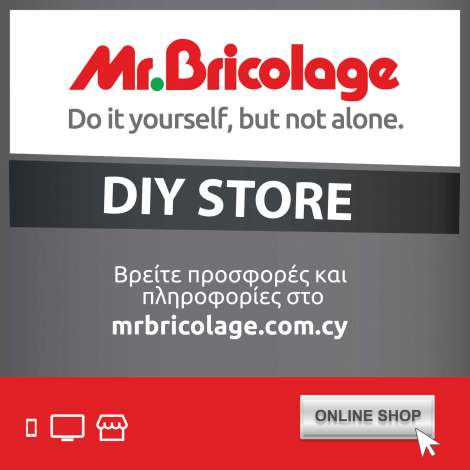