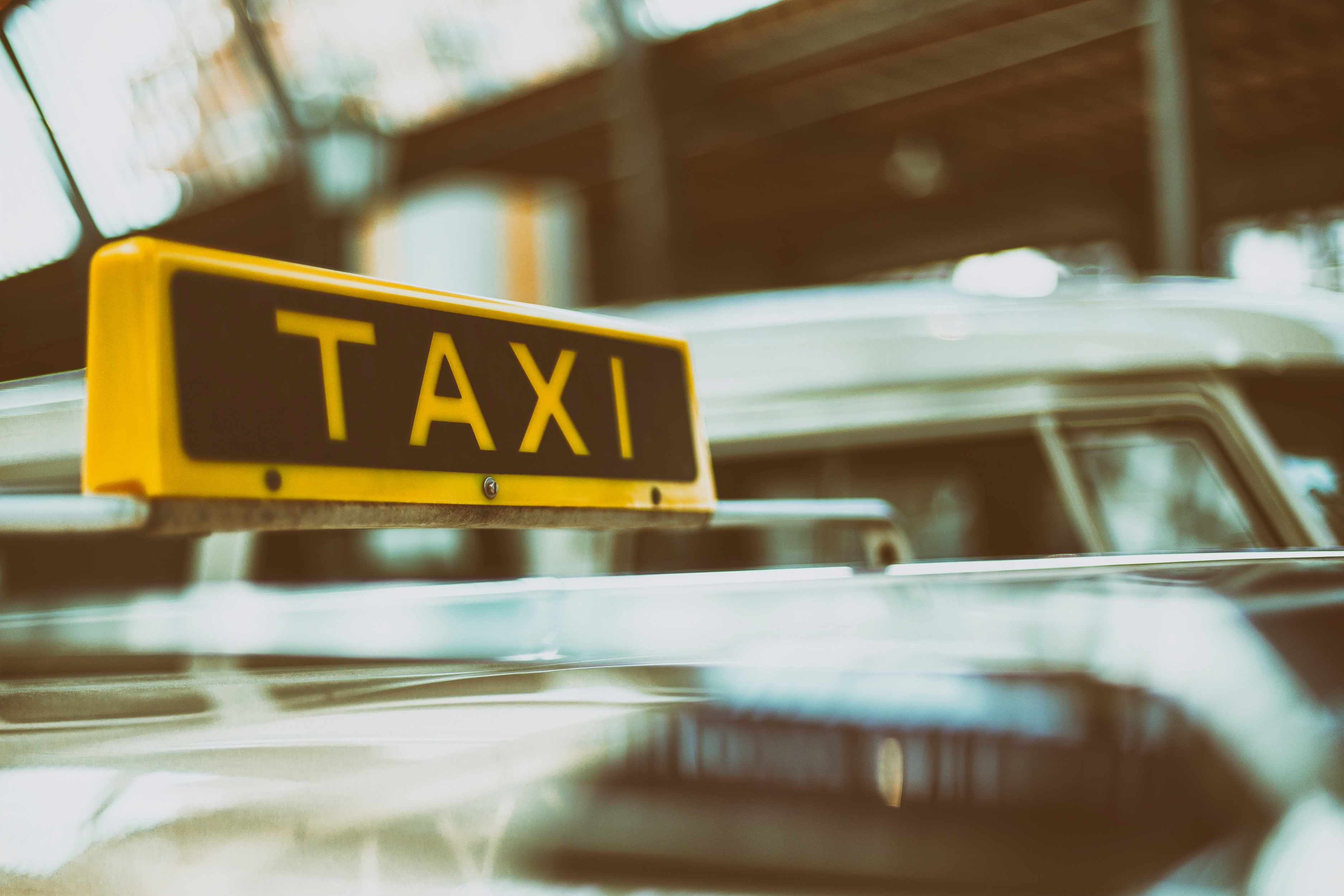 One of the most popular public transport channels in Cyprus is the taxi. It is widely used in the transportation of passengers to and from the international airports and ports of Cyprus, from tourist accommodation to tourist areas or vice versa, even from or to the beaches in the summer or mountain areas in the winter.

Taxis are divided into three categories, which have significant differences between them. An important point in all categories is that we do not call them like other countries abroad, simply by going out on the main street and shaking a hand to the driver, but only by phone or at the nearest station, if we are in a busy position.

The three categories of taxis are:

Intercity taxis
Schedules with more than one passenger from five (5) to ten (10) only between the cities of Cyprus every half hour (06:00 - 18:00 from Monday to Saturday and 07:00 - 17:00 on Sunday) at a cost for each customer from 8.50 to 14.50 euros, depending on the route and luggage of each customer, they can pick up the customer from where they choose and can be called either by phone or internet. Taxis do not operate from or to the airport or to or towards the villages and do not operate during public holidays.

Urban taxis
This service, as well as the next one, is provided on a 24-hour basis, charging is always done exclusively by a taximeter, only after boarding and until the passenger disembarks and according to the charges shown below. These charges add €1.96 on public holidays, 20% of the total for 5 passengers and 40% for 6 passengers and a small fee for the transport of pets only if and when they are transported in small special boxes.

Rural Taxis
This service concern transports from villages and you can find them only in their village - base, unless you call them to take you from the airport or harbor to their base where the driver will have to submit the relevant document certifying your transportation. This service does not charge a taxi meter, but by the route's distance, with a minimum charge of € 3,64 and again only from embarkation to disembarkation of the customer. 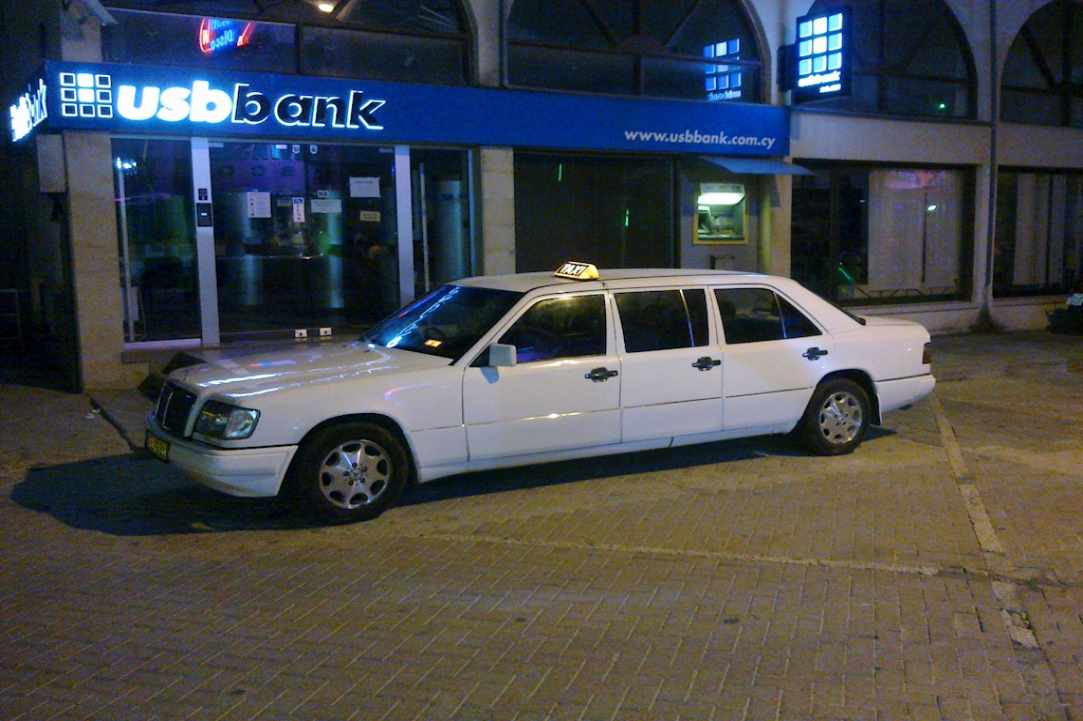 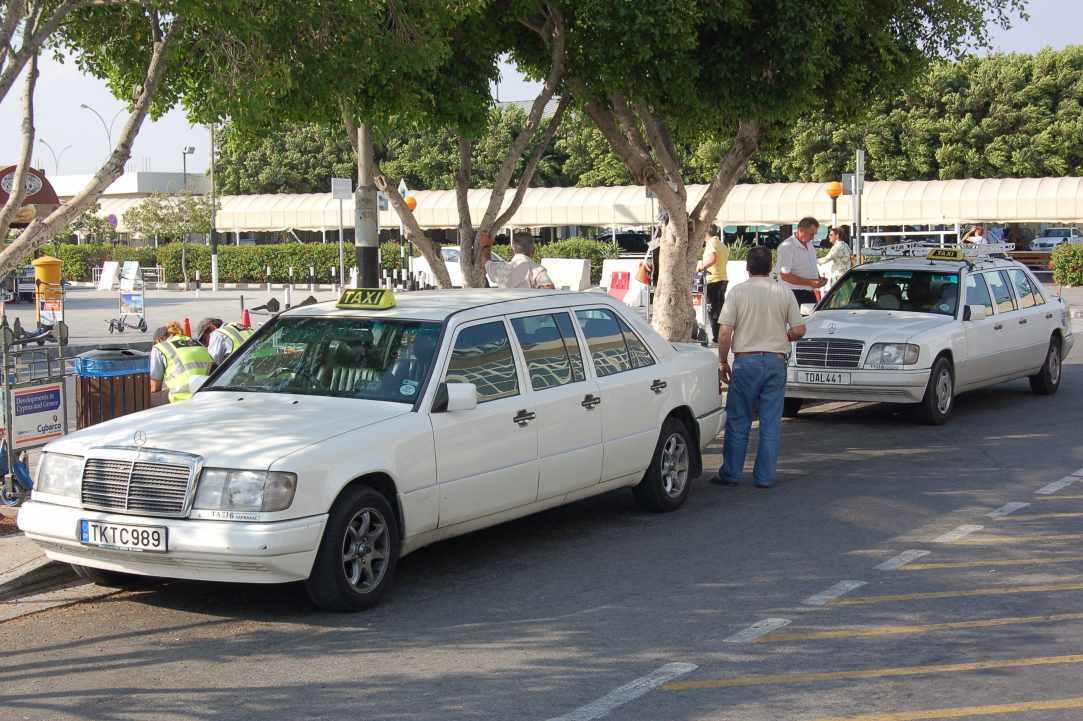 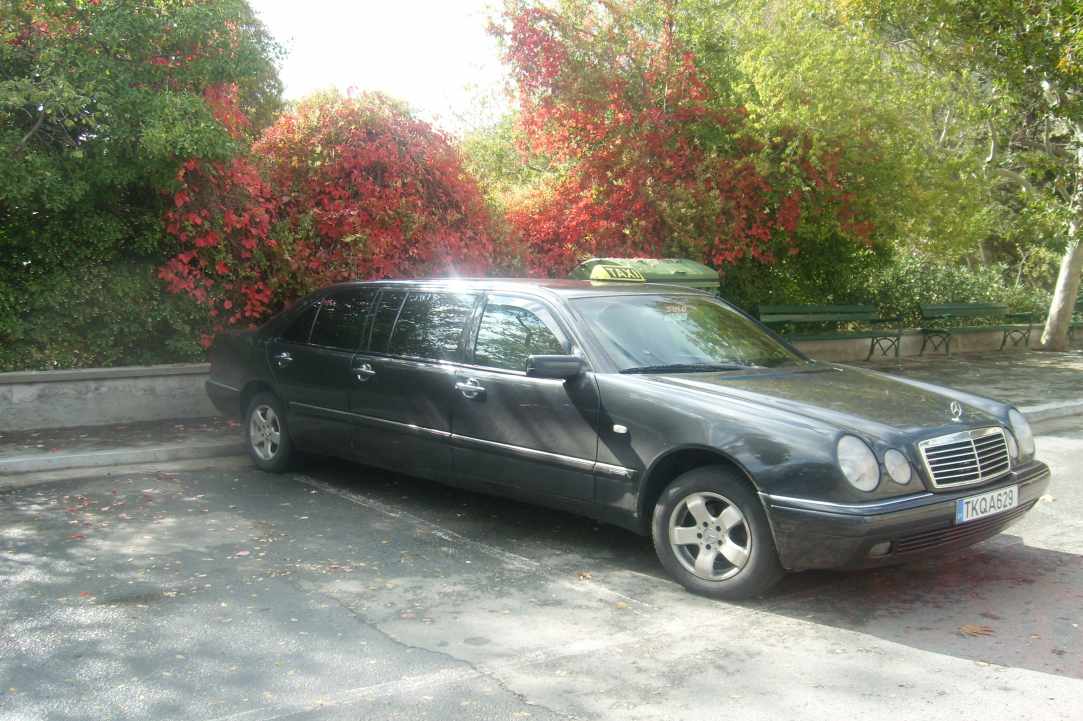 Which one should I use?

The right relationship that everyone deserves

Cyprus is one of the top destinations

Our island, a pole of attraction