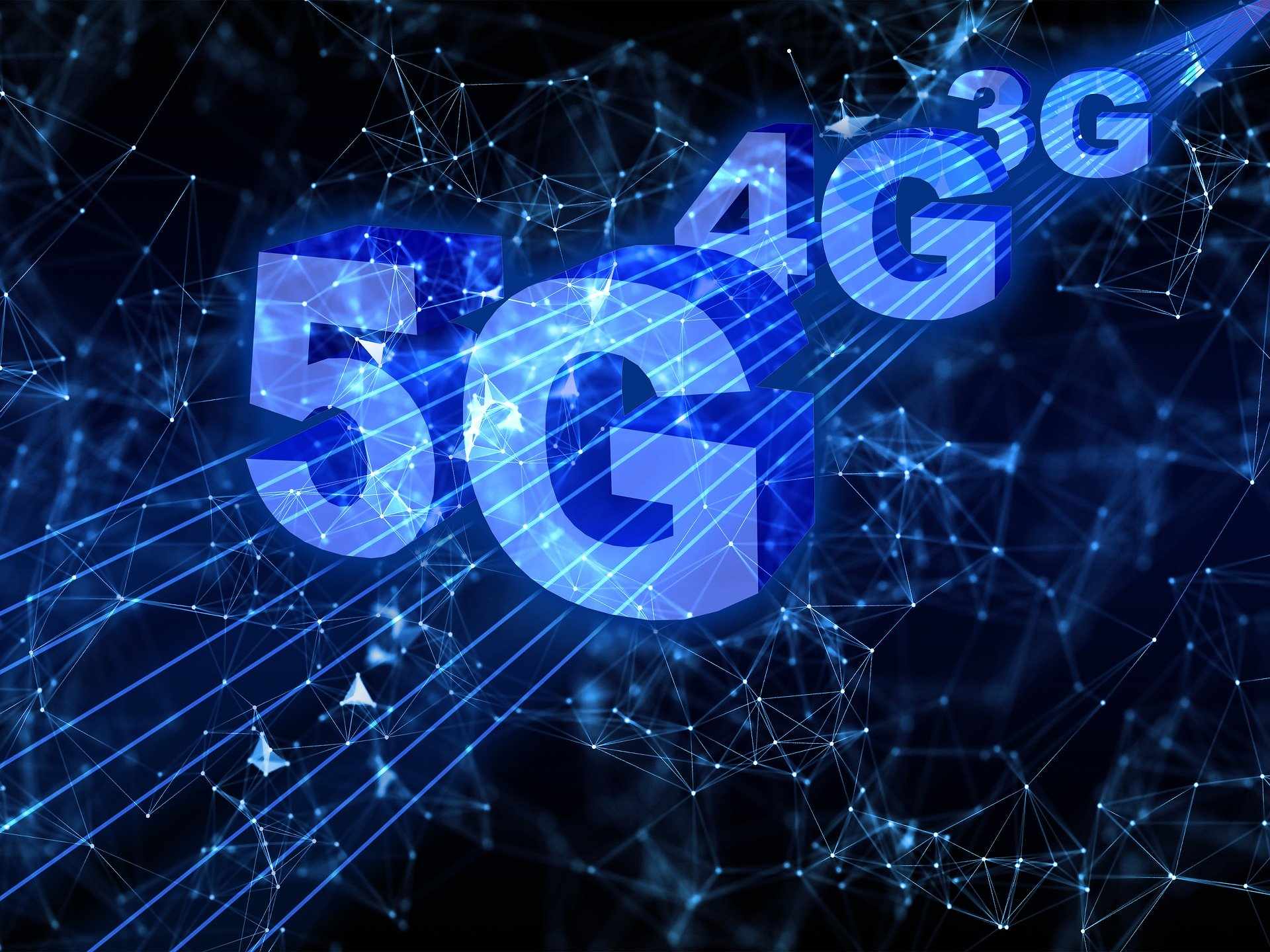 The latest studies from universities abroad are published daily in international scientific journals. These present the negatives of 5G technology in real-world conditions and not in laboratory conditions.

A study published very recently, notes to have identified a wide range of adverse health effects from the non-ionizing non-visible radiation emitted by antennae with 5G technology.  Most laboratory experiments were not designed to identify the most serious adverse effects that reflect actual conditions, or do not include the emission of antennas in real life and the configuration of the vector signal.

According to European Parliament announcements, this technology has positive elements since it allows for faster transfer of much larger amounts of data and reduces response time. Therefore, 5G will allow instant connectivity of billions of devices, so people can connect through electronic devices easier and faster. In addition, millions of jobs and billions of euros are expected to be acquired by the digital economy.

This has fewer negative elements expected in the bodies of the organisms, but it has been found to affect the skin and the transfer of messages from molecules in the skin, so it has physiological effects on the nervous system, heart and immune system. It also causes an increase in skin temperature, promotes cell proliferation, and inflammatory and metabolic processes. It is also concluded that it increases carcinogenicity but also that it has reproductive, metabolic and neurological effects that change the bacterial resistance to antibiotics!

Studies to assess the effects of this radiation on humans and the environment are not sufficient to draw valid conclusions, but those that exist highlight their negative effect on humans. However, the application of 5G antennas has begun in many countries around the world with a large number of reactions from the population.