Does it exist or not?

When I first came to Cyprus, my first question was: "Do you have a railway?" I was very surprised, when I got a negative answer. Then I found out that the transport communication on the island carries out on private cars, taxis and buses of private transport companies. As for the municipal public transport, I would not want to mislead anyone, since I do not have reliable information, but as far as I know, in fact, it does not exist, and when the government tried to create it, this caused a big wave of discontent of the existing private traders.

So, back to my question about the railway and trains in Cyprus. It turns out that once on the island there was a functioning railway service, as evidenced by the Cyprus railway museum in Evrychou. The museum itself is part of the exposition, because this building was once the operating railway station. 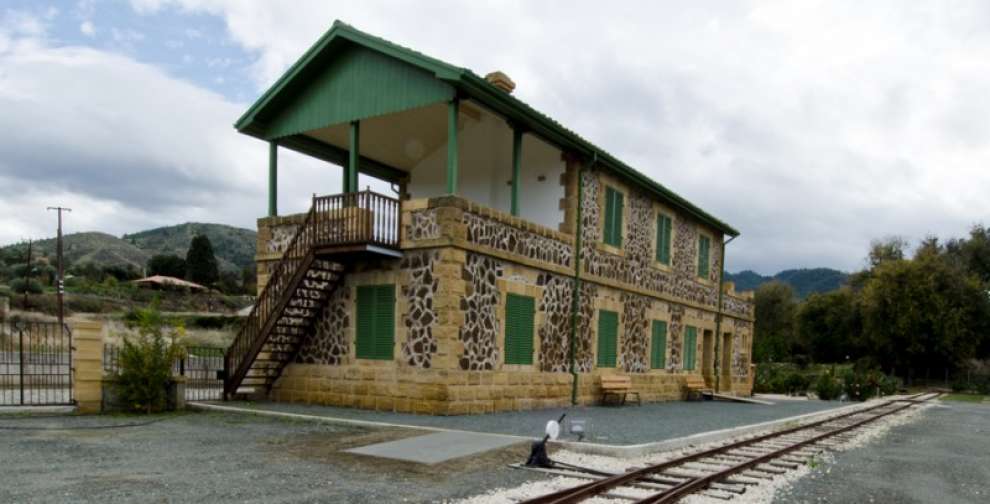 I will not bore you with unnecessary details, but I will give the most significant facts about the Cyprus Government Railway (like this officially called the railway communication in Cyprus). 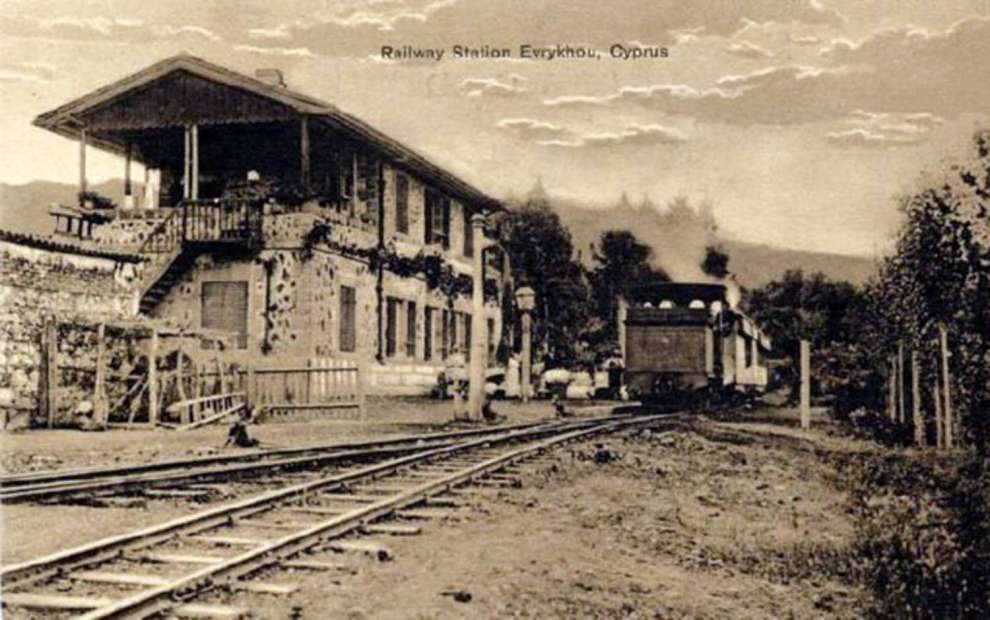 Railway station of Evrychou (during operation)

Railway communication in Cyprus operated from October 1905 to December 1951, when it was closed due to its unprofitable, and lack of funds for its maintenance.

A 122 km long linear railway ran almost through the whole island, connecting the port of Famagusta and Troodos (the final station was in the village of Evrychou), passing through the capital of Cyprus, Nicosia, and many other places (39 stations in total). On weekdays the trains ran twice a day (in the mornings and in the evenings), on Sundays an additional train was introduced. The fuel used was coal, and all the way with all the stops and delays use to take about three hours. 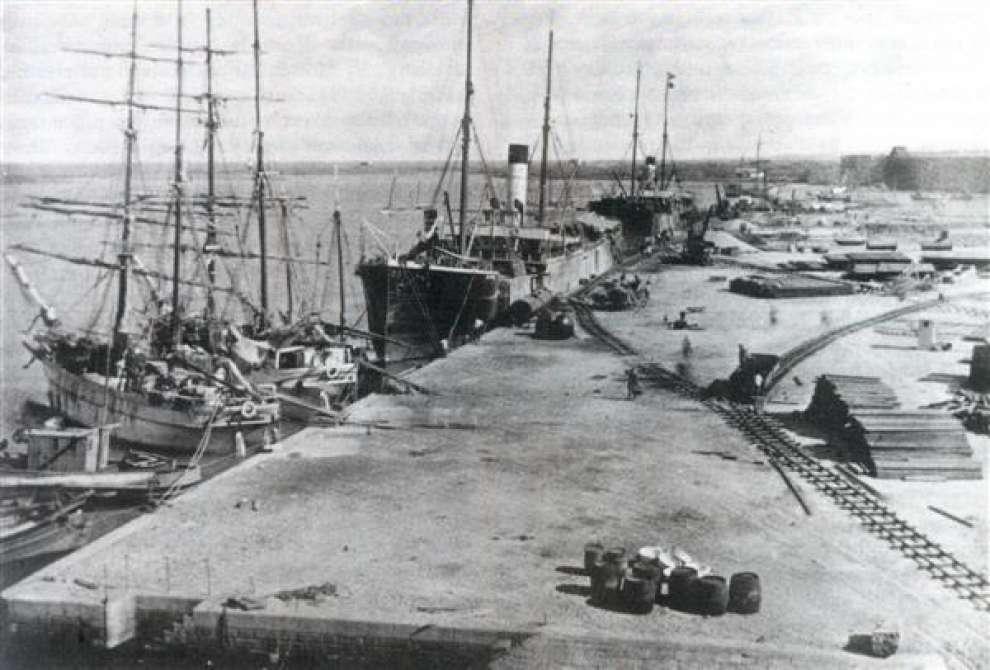 After the closure of the Cyprus Government Railway, the railway track was dismantled, and the trains were sold, station buildings were given to various public services. Of course, something was preserved for museum exhibits. 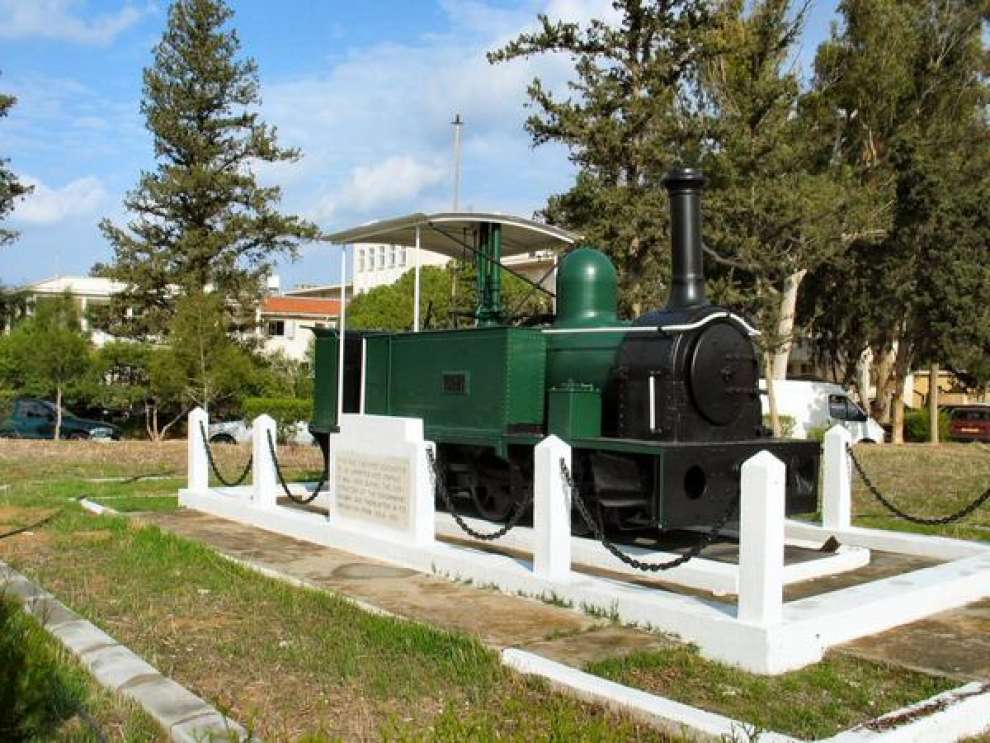 The island had several non-state railway branches used for industrial purposes, in particular for transportation of minerals, as well as for archaeological works - existed until the end of the 70s. 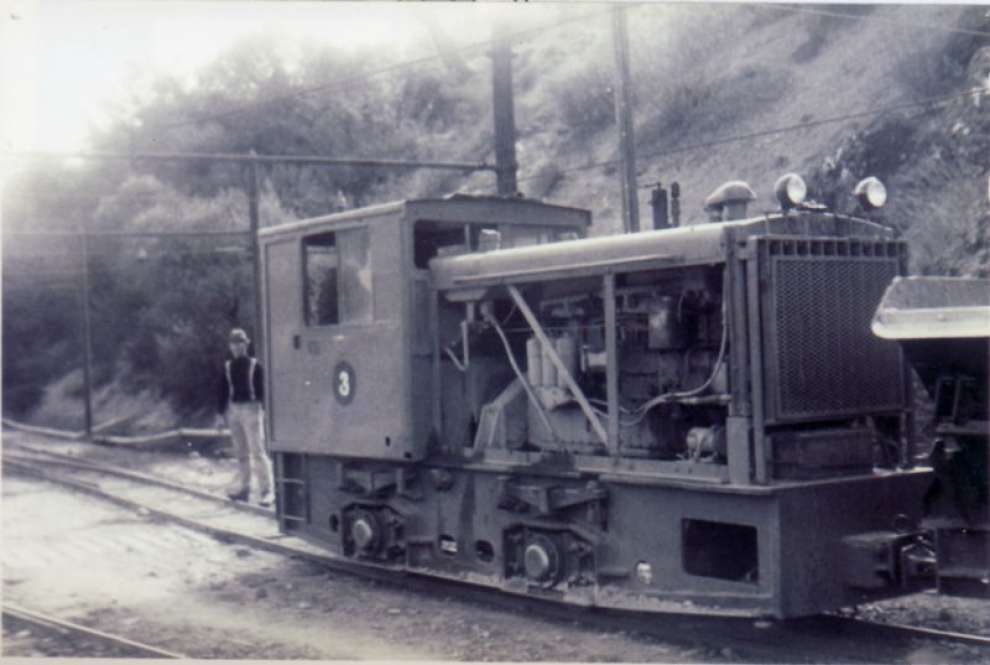 Locomotive during the functioning of the Cyprus Government Railway

I would gladly have a trip around the island by train - in my opinion, it is nice and practical!

Note: the route of the railway track on the map of Cyprus can be viewed below the text of the article ↓

The photos used in the article are freely available on the Internet without attribution. 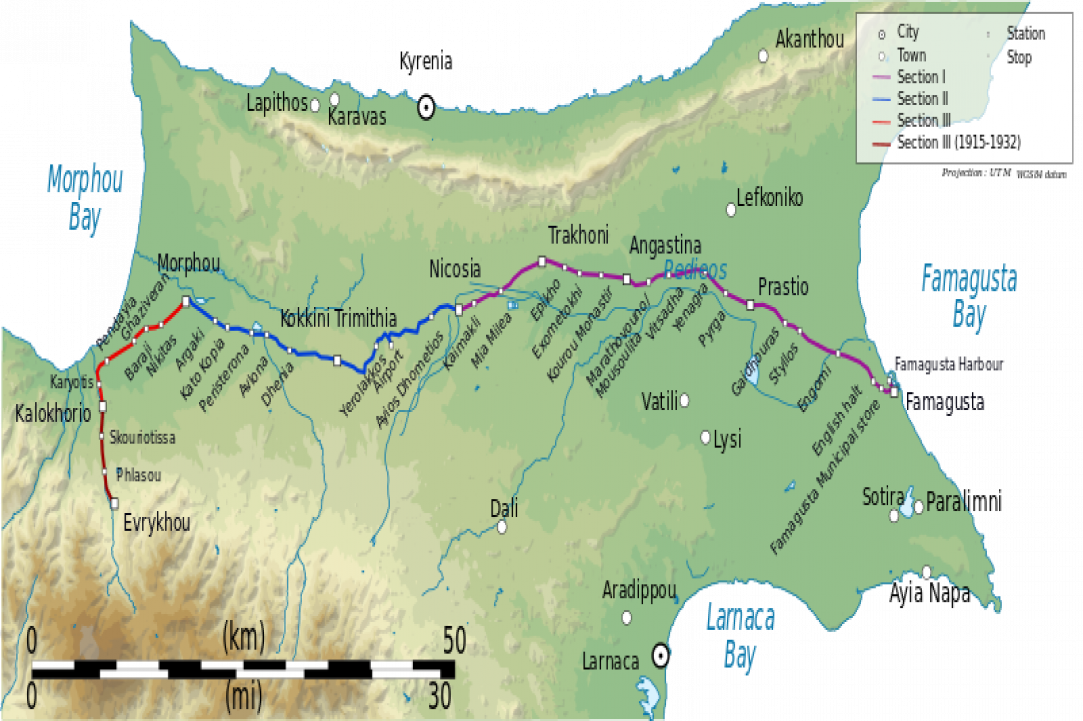 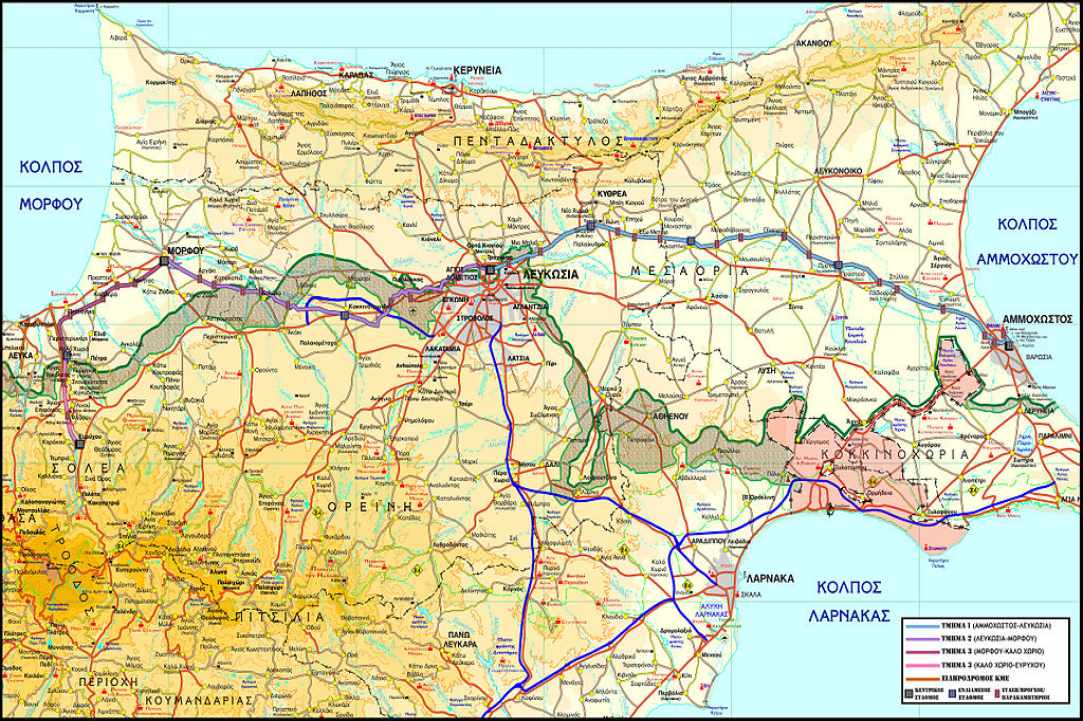 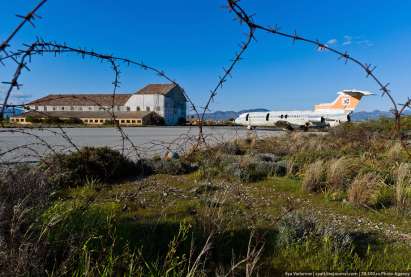 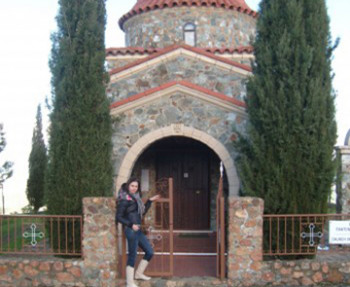