The nun Margarita, abbess of the I. Monastery of St. John the Baptist in the city of Menzelinsk, was of Greek origin. She was distinguished for her excellent education, prudence, but also for her strict ascetic life. She organized her monastery according to the standards of the old monasteries of Greece. One of the nuns who survived to this day, the nun Aleftina, blind in her last years, saved the information we record. The nuns, with the inspiration and guidance of the abbess Margarita, lived a strict solitary life, constantly performing their services and their solitary rule. All of them worked in a spirit of sacrifice and were very ambitious in their sermons. The monastery had many gardens with fruit trees, vegetable gardens, fields, beehives, etc. 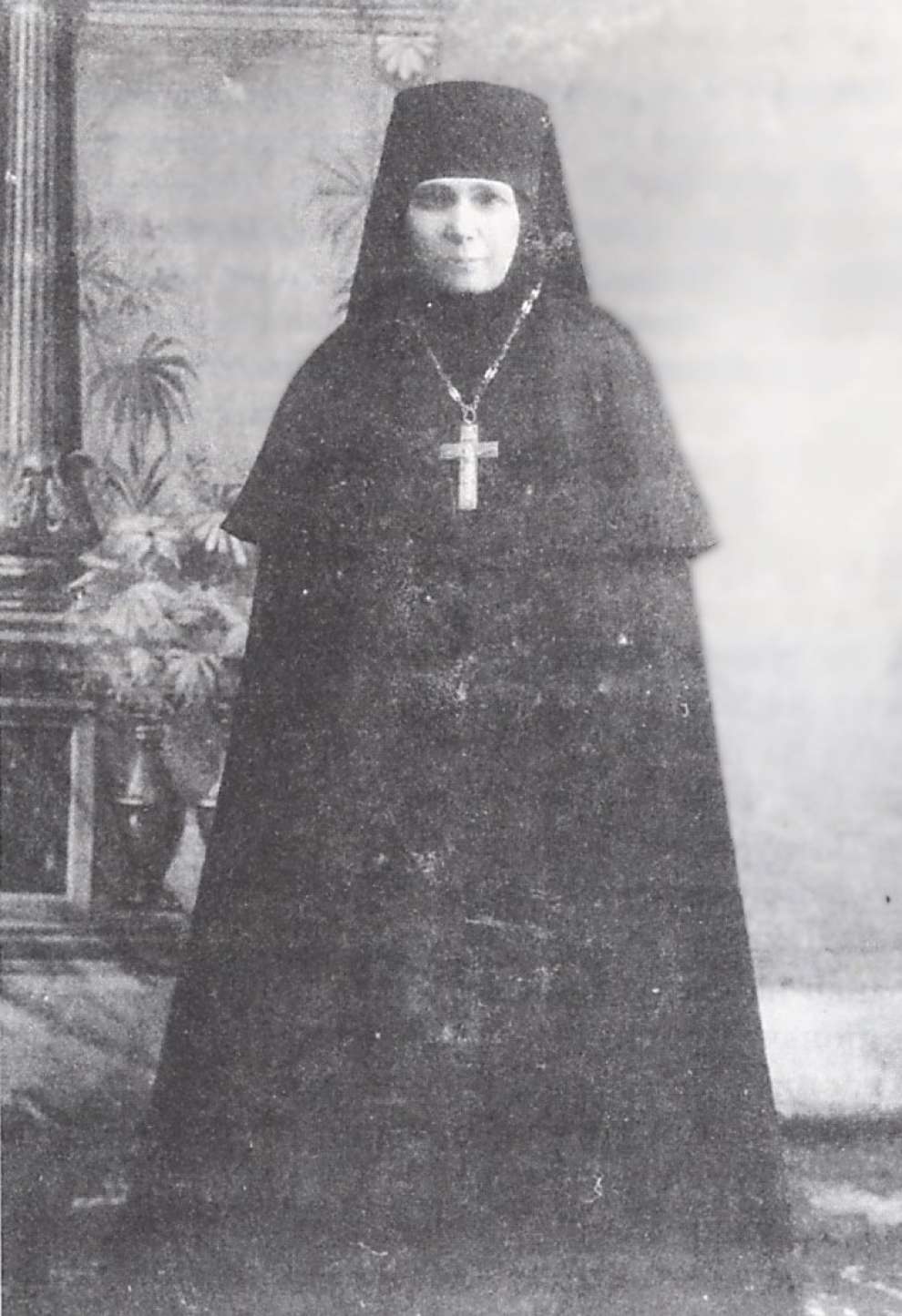 As the nun Aleftina remembered, when in September 1918 AD. The troops of the "whites" left Kazan and the surrounding cities, the abbess Margarita, afraid of the Bolsheviks, decided to leave temporarily with the other refugees. It reached the port of the river, where the refugees boarded the riverboats. But Saint Nicholas appeared there and said to her: "Why are you leaving the crown that awaits you"?

Abbess Margarita was shocked. He immediately took the road back. He returned to the monastery and immediately called a priest. Convinced that martyrdom awaited her, she asked the priest to prepare her coffin and tomb and if he could bury her the same day. The priest heard her in astonishment.

The next day, during the Divine Liturgy, a group of rebels entered the monastery's katholikon and arrested her. Elder Margarita begged to be allowed to commune. But the revolutionaries did not know such courtesies. She was dragged out of the narthex and without further explanation was executed as a counter-revolutionary.

The nuns sadly received her body, performed the funeral procession and buried her behind the sanctuary of the katholikon.

The next day the priest understood what this strange request and insistence of the abbess meant to bury her on the same day. The Bolsheviks brought a Muslim hodja and executed him in the monastery. So they wanted to bury him in the same grave as the orthodox nun. But they could not.

Later the monastery was closed and deserted. A miraculous event happened in the 70's. According to Marina Mikhailovna, who was the daughter of a priest, the authorities then decided to dig near the sanctuary. They knew nothing about the tomb of Abbess Margarita. As they dug, they suddenly found the body of a nun dressed in rasa, the solitary figure and the cross on her chest incorruptible. She seemed alive as if she were asleep. Her body showed no signs of wear. The workers were frightened. They did not touch the relic. They quickly closed the tomb and began digging elsewhere.

In the 19th century, the great starets of Russia, Saint Ambrose of Optina, who was distinguished among others for his proactive charisma, had said the following: