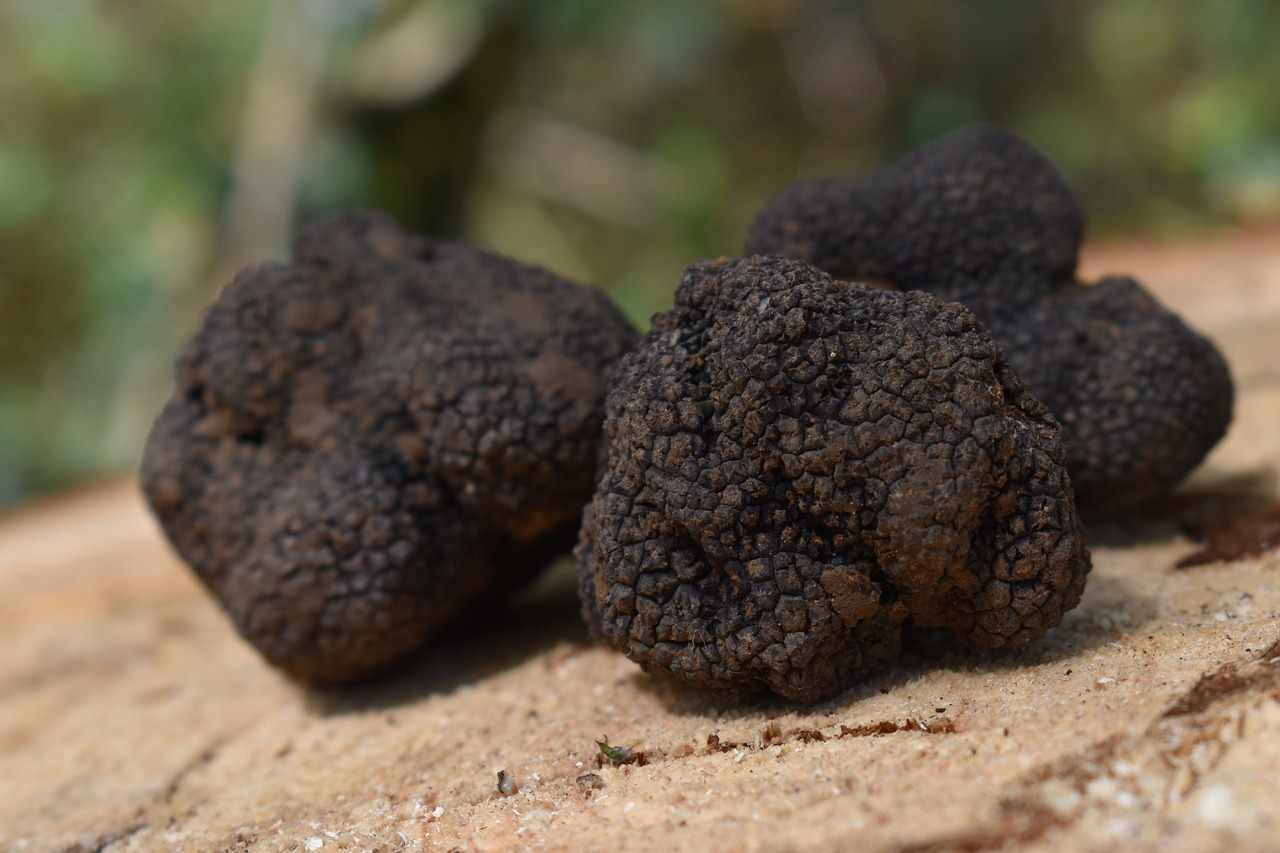 The black gold of the earth

One of the rarest, most unique and sophisticated ingredients in world gastronomy. The first reference to the truffle was made in the Neo-Sumerian period during the Third Dynasty of Ur, which ruled between 2,113 and 2004 BC. Later we find it again in the writings of Theophrastus in the fourth century BC. 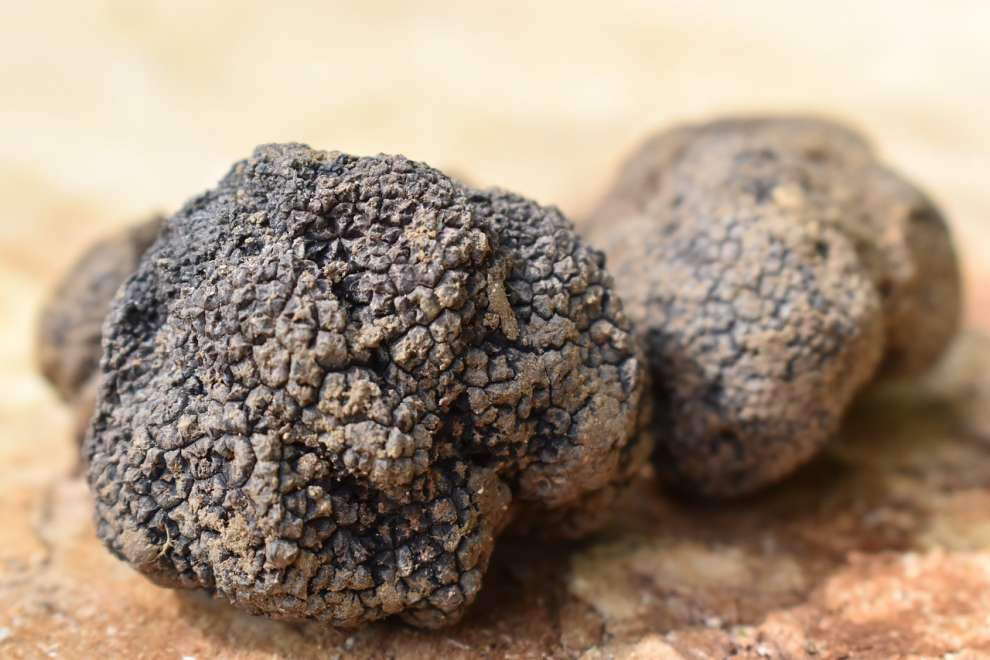 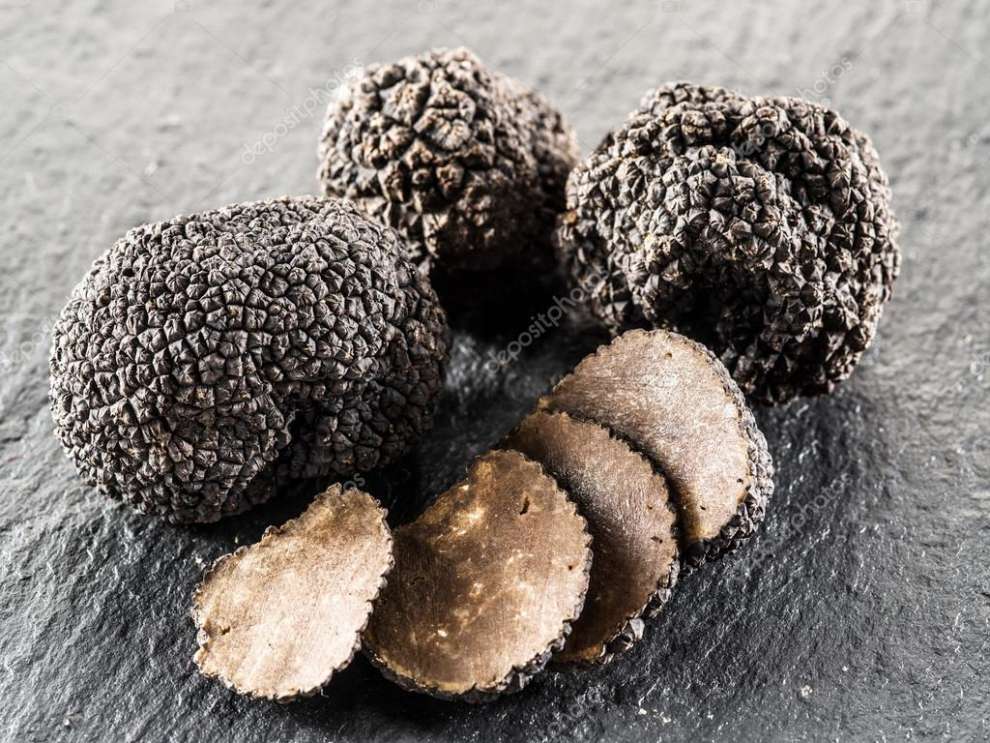 The truffle is the most expensive mushroom in the world, for which they pay thousands of euros per kilo, some of the most famous restaurants and grocery stores in the world, to get it. 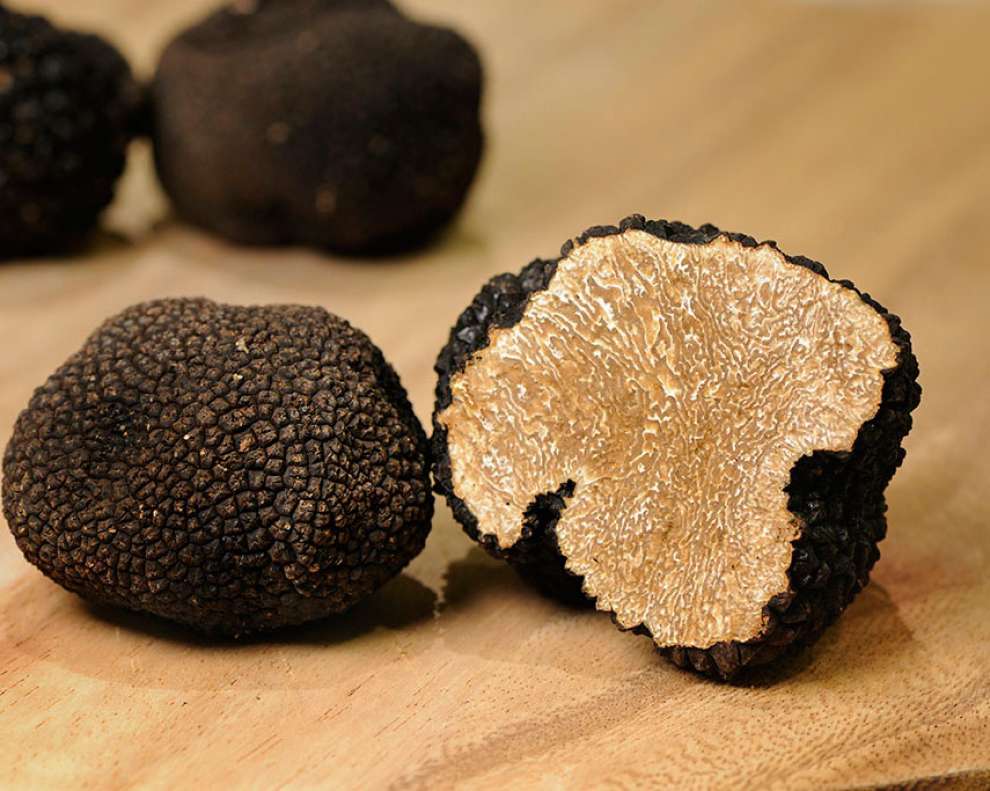 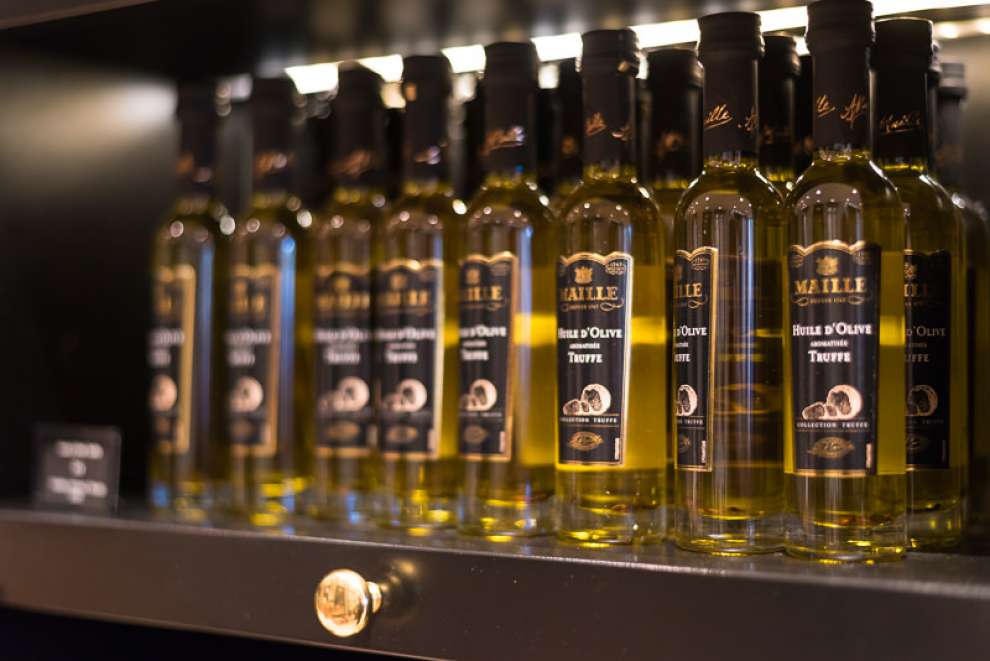 It is available in the market in many forms, dried, powder, fresh or in the form of oil, and its price varies depending on the quality, 5,000 - 8,000 euros per kilo. 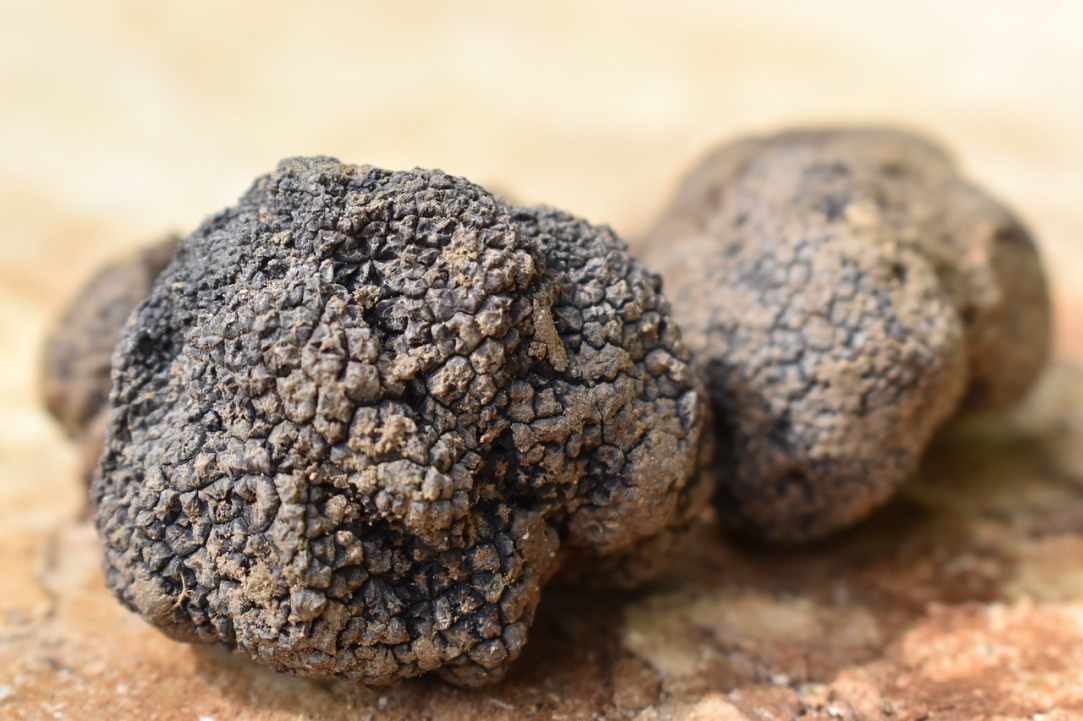 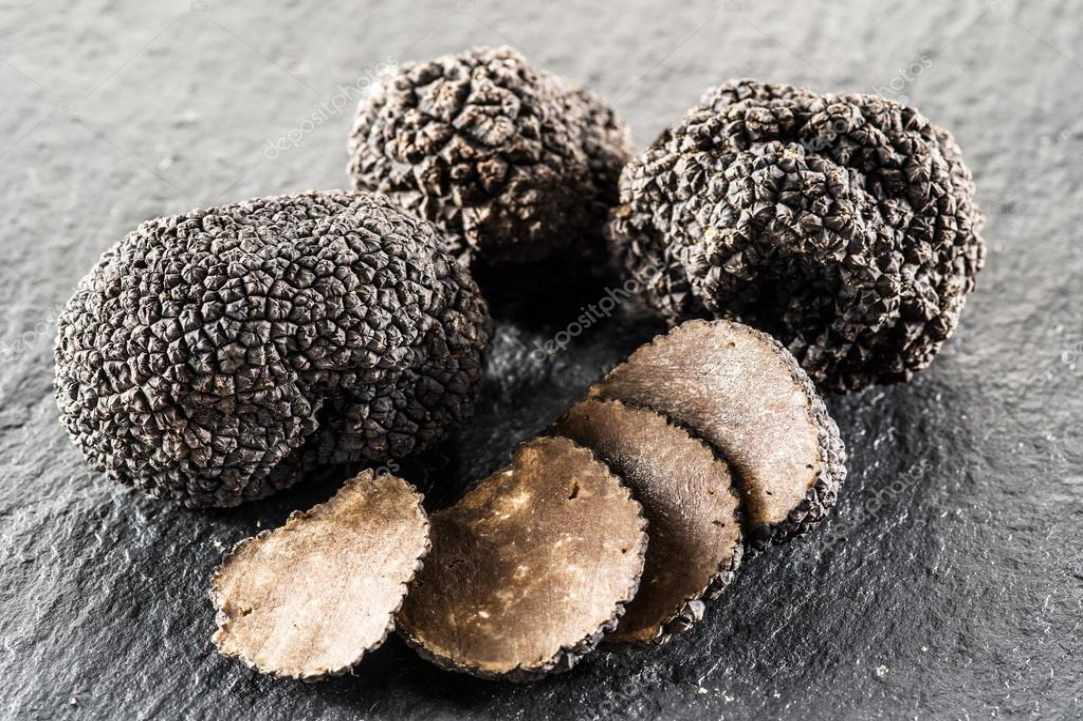 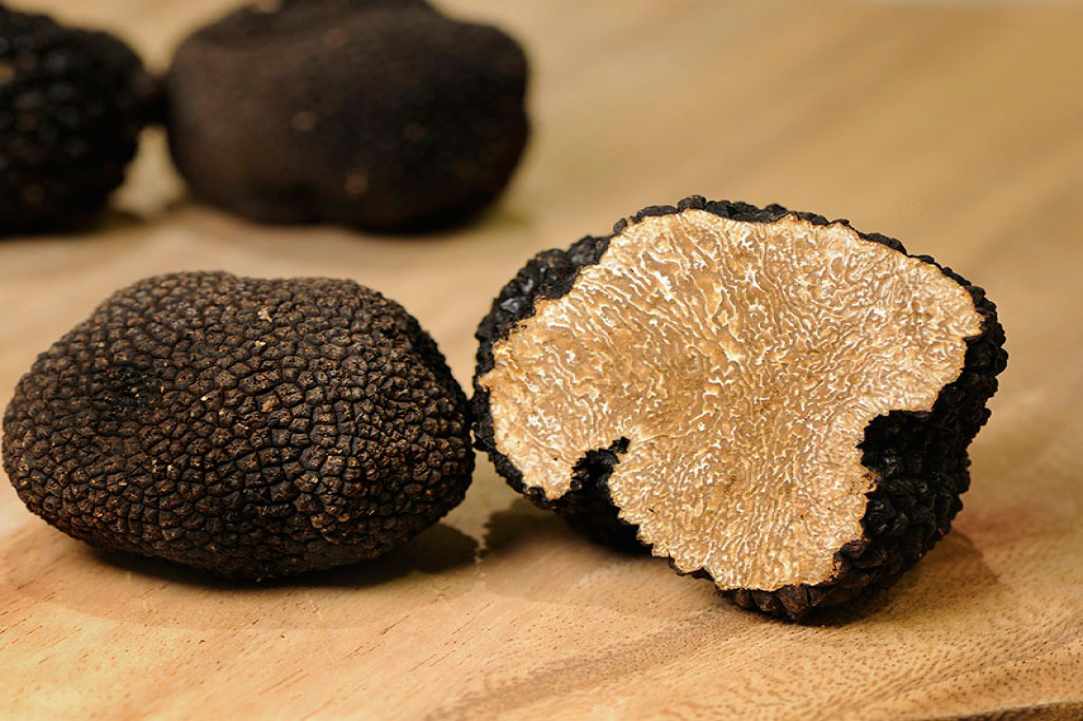 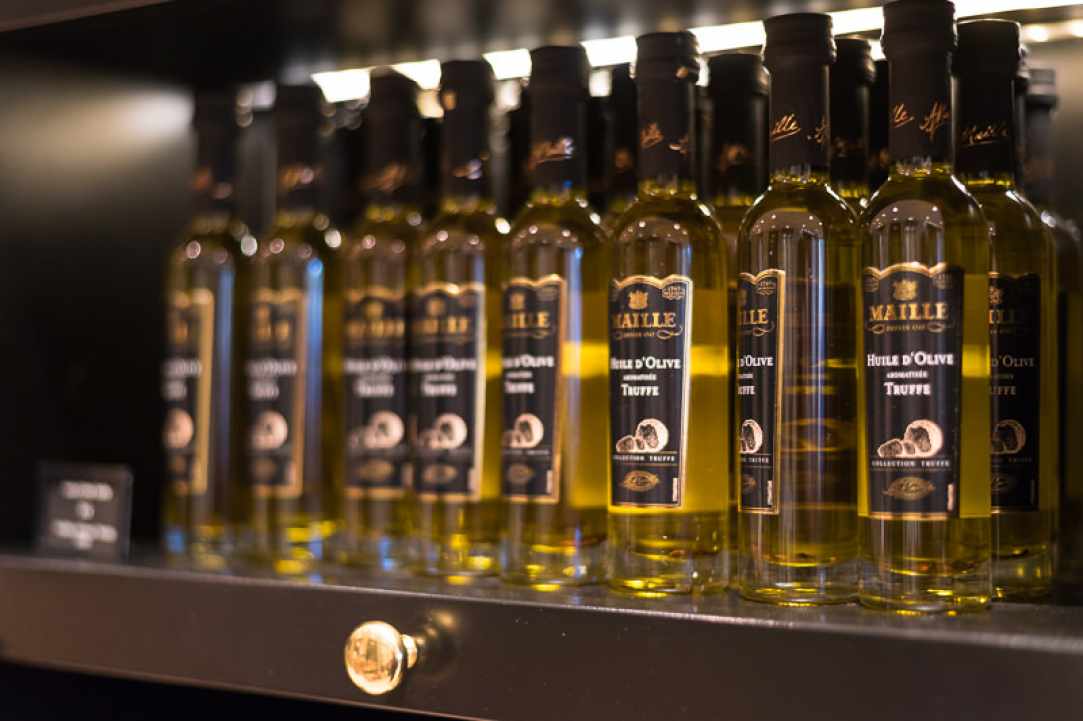