The Story of Moussaka

That iconic dish of Greece and Cyprus

Think of an iconic Greek or Cypriot dish and there is a reasonable chance that your mind will conjure up visions of layers of succulent, well-cooked, aubergine interleaved with ground meat in a tomato sauce and topped with bechamel. It’s called Moussaka! Layers of potato are an optional extra, but the bechamel is a must!

The above  pictures were taken at the Seven Hills restaurant in Agros - my favourite Moussaka in all Cyprus
Yet bechamel was not always an integral component of Moussaka. It was introduced in the early part of the 20th century by a renowned Greek chef from Sifnos. Nikos Tselementes was his name. Born in Constantinople and educated in France, he wanted to Europeanise the dish and in doing so created one of the most iconic pictures of Modern Greek cuisine.
I recently came across a French blog on the web that spoke of a Moussaka without bechamel that used to be prepared by the women of Smyrna in the 19th century. That brought a suddern realisation. I’d often wondered about the Moussakades that my mother used to make: a cauliflower moussaka and a potato moussaka – both without bechamel.
As many of my regular readers will know, my grandmother on my mother’s side was from Smyrna. She left Smyrna for Egypt in 1913, nine years before the “Big Catastrophe” of 1922. The cooking my mother learned from her mother, and that my sister and I learned from our mother, was the Greek cuisine of Smyrna in 1913. Most of it was generally Greek. We had all the kokkinista dishes, for example, except that we did not call them ‘kokkinista’; we called them the relevant vegetable with meat eg “kolokithakia me to kreas” (courgettes with meat). But we also had our specialities. You all know of Soutzoukakia Smyrne-ika which have become famous all over the Hellenic Diaspora. In some regions individual variations have evolved such as in Mani. It was described to me by my friend, Chef Krystina Kalapathakos, author of “Back to my Roots”.
Although the bechamel version of Moussaka is a relatively modern creation. Moussaka goes a long way back in history. A similar recipe appears in the thirteenth century “Baghdad Cookery Book”. It is called “Maghamuma”. The Leventine Arabs had a dish called  “Mousakhkhan” which is Arabic for “something to be heated. This might be the word from which “Moussaka” was derived. Our first known reference to “Moussaka” appears In 1862 when Turabi Efendi published a recipe for it in his “Turkish Cookery Book”.
To this day, both my sister and I continue to make the two mousakades that we inherited from our Smyrna roots. In fact I prepared the cauliflower one for my family the other day.

I thought you might be interested to know the recipe:-
Ingredients (for four people):
1 large cauliflower (for the potato moussaka substitute potatoes)
1 large carrot
2 medium-sized onions
3 garlic cloves
1 bell pepper - red is prettier
1 chili pepper
500 grams minced beef
4 medium-sized tomatoes
olive oil sufficient to lightly cover the frying pan you will be using twice
2 tablespoons of oregano
1 bay leaf
1 teaspoon cinnamon powder or a cinnamon stick
1 tablespoon of tomato ketchup or tomato paste
A sprinkling of chopped parsley
Method
There is some initial preparation to do:
Cut the cauliflower into florets, Slice the carrot after peeling or scraping, then slice the tops of the tomatoes off. Chop up your onions, garlic and chili pepper as well as your bell pepper. 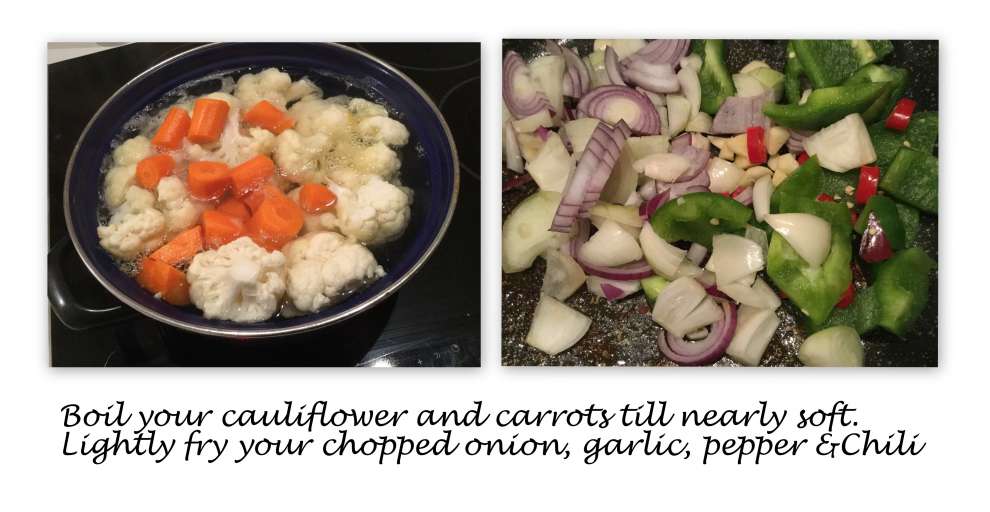 For preparing your cauliflower and carrots, place the florets and carrot slices into a saucepan with water and boil till the cauliflower is nearly soft.
For your tomato sauce:
Pour a thin film of oil into a frying pan, place the tomatoes upside down in the pan and heat place the cover over the pan. Heat till the skins can be slipped off the tomatoes, put these into a bowl and chop them up.

For preparing the chopped up onions etc, add a little bit more oil to your frying pan if necessary. Throw in your chopped onion, garlic, chili, bell pepper. Cook on a medium heat till onions are translucent, then add in your minced beef. Stir in well. Add your oregano and teaspoon of cinnamon. When the meat is browned all over, pour away the fat and add in the tomato sauce you made earlier. Add a couple of tablespoons of ketchup. My ancestors from Smyrna used to put in a teaspoon of sugar, but I find that the ketchup adds to the flavour. Add a bay leaf; add your cauliflower florets and sliced carrots and a 150ml of the liquid in which you boiled these. If your frying pan is not large enough, you may need to pour everything into a large saucepan. Simmer for 10minutes. Add salt and pepper to taste. Stir and serve. Sprinkle with fresh chopped parsley.
I would be interested to know if any of the yiayades of our readers living in the mountain villages of Cyprus still prepare an old-style Moussaka such as this. Greek cuisine, like Greek dialect  has a central common core and then regional variations. Earlier, I mentioned my friend, Krystina Kalapathakos. She is currently writing a new book on regional Greek Cuisine that will probably be called “A pinch of Canella, a drop of Ladi and my Greek Soul”. I have been invited to contribute a section to it. If you have enjoyed reading this article, I think you will enjoy her new book. Will keep you posted as publication date approaches. 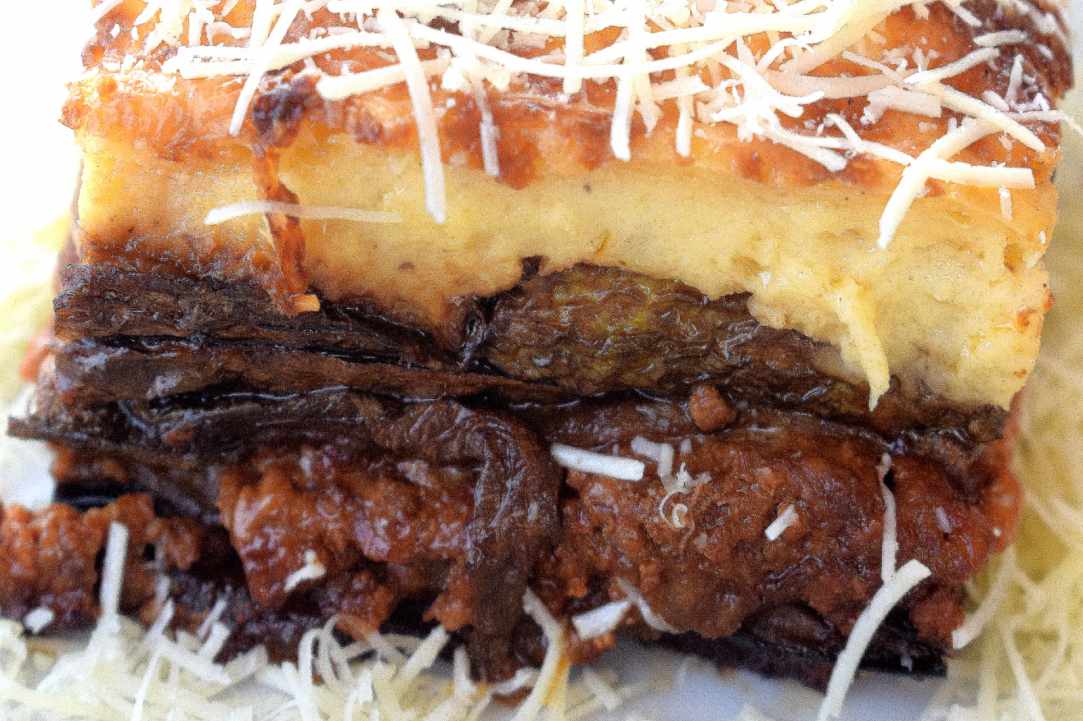 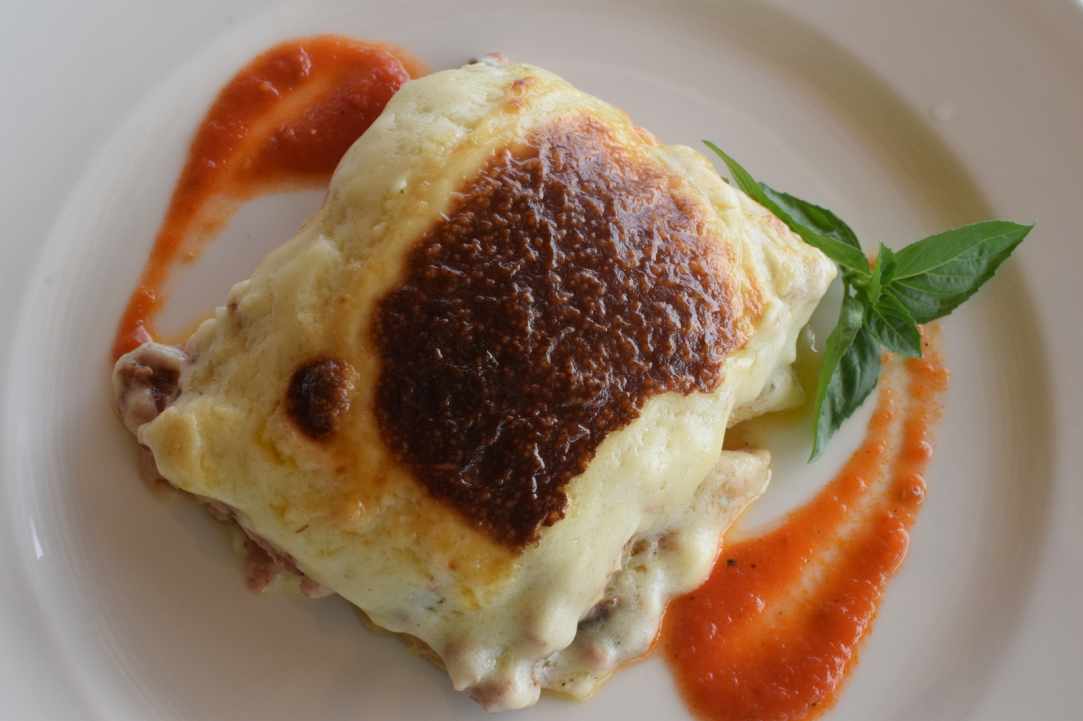 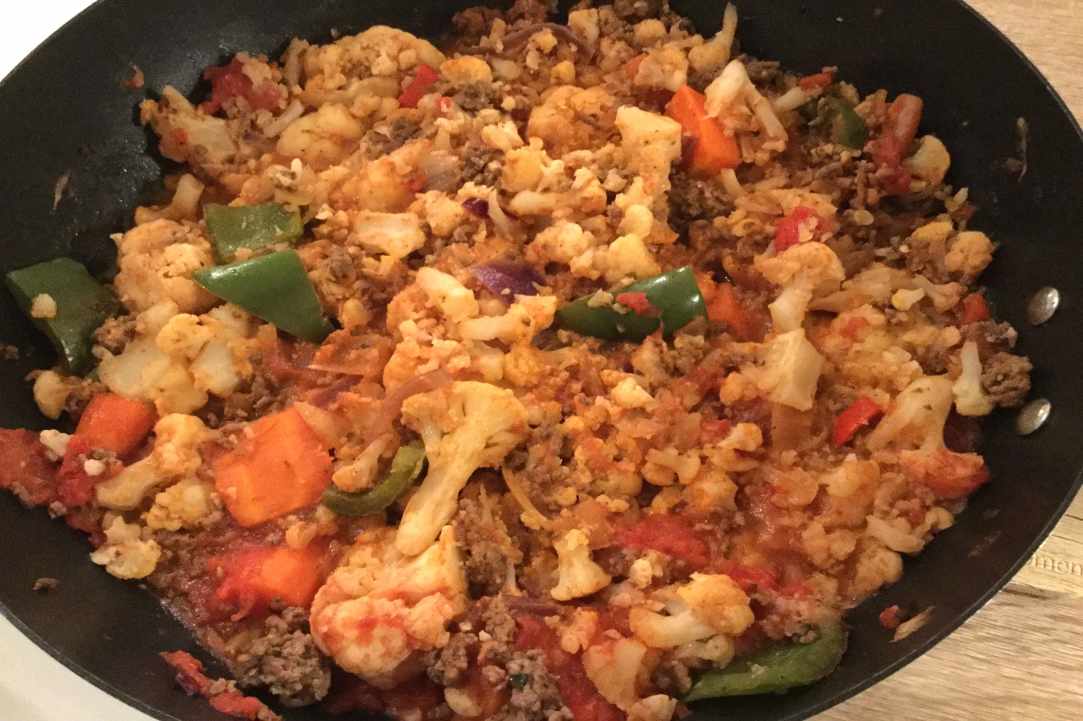 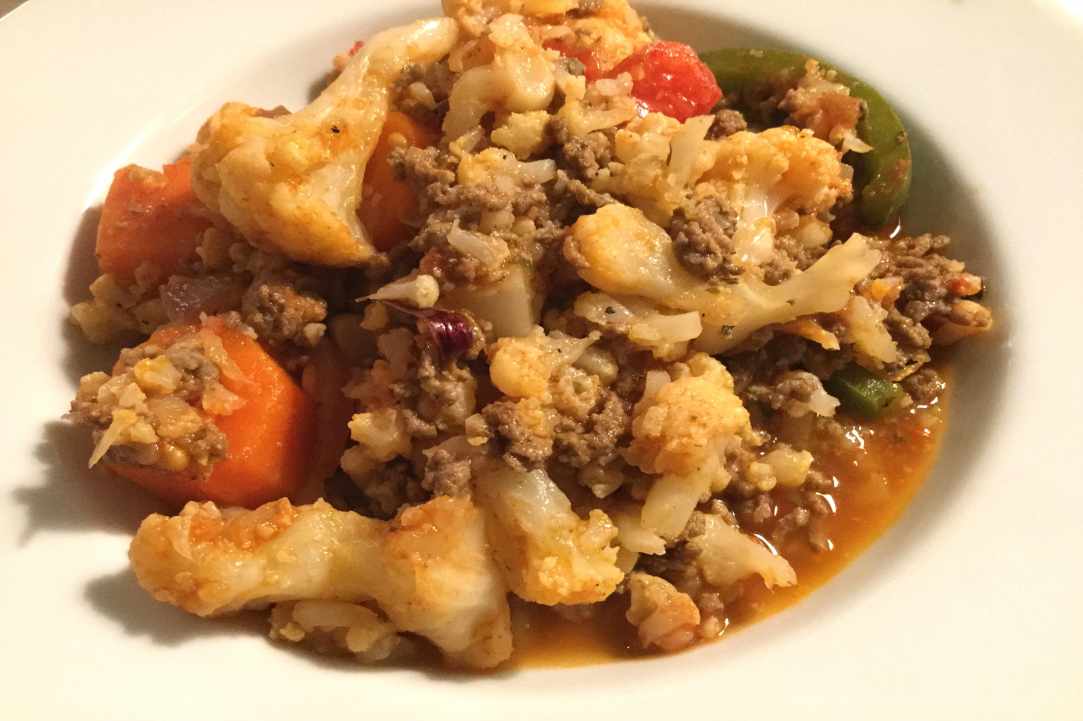 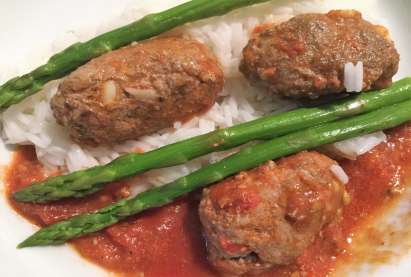 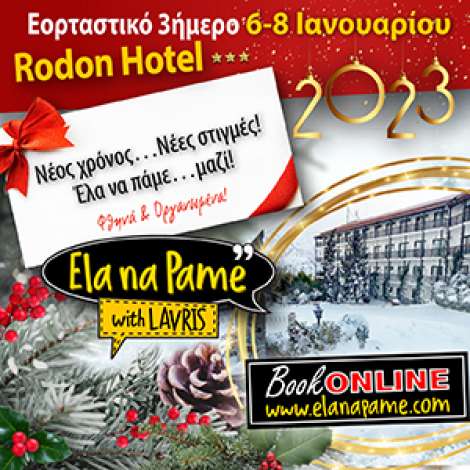