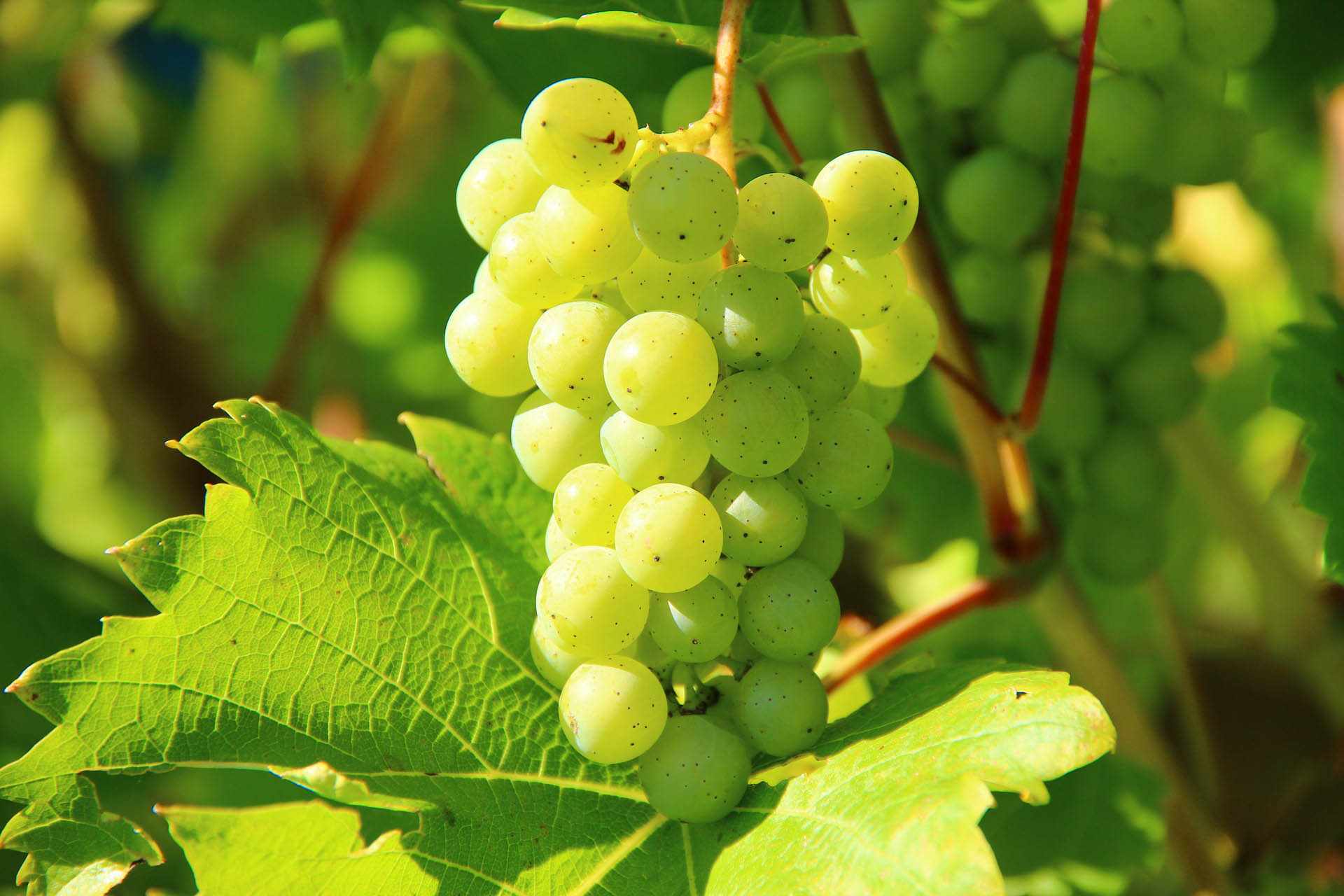 This year the Malaga Festival is organised by the Pentalia Community Council, expatriates as well as community friends in order to honour this variety of grape

A few words about Malaga

Malaga is a type of grape that is mainly used for winemaking. Malaga is naturally a white grape with big grapes. It has a distinct aroma and taste. Generally, the variety is known as Moschato of Alexandria. In Cyprus, it is mainly distinguished by its existence in Pafos and the large vineyards in Pentalia. The wine produced by the Malaga is mainly light-coloured and has a colour similar to amber. The wine produced is sweet or semi-sweet. Due to the distinct smell of this variety, it is often used to flavour Xinjisteri wines.

I remember my grandfather in the village going to the Malaga vintage every year at Pentalia. Back then everyone was in the vines. Before nightfall, he arrived home with his donkeys loaded with grapes. For about a month my grandfather had been collecting grapes until he made wine.

This year the Malaga Festival is organised by the Pentalia Community Council, expatriates as well as community friends in order to honour this variety. This is the 39th festival to be held and you Must not miss it!!!

Where: Agios Stylianos Square (Next to Community Buildings)
When: August 14th at 8:00 pm

Like every year, this year it will have a rich buffet and authentic "resi" from Paphos! Resi is a type of food that is made of meat and wheat.

There will also be music from the band "The Maronites"  Furthermore, the audience will have the opportunity to enjoy traditional Cypriot dances.

Other events in August

In addition to the Malaga Festival, the association of expatriates Pentalia organises events that will take place before the festival.

If you would like to spend a lovely afternoon with your family in a village in Pafos you can visit the Pentalia Children's Festival. Includes games, crafts, contests, music and donkey riding.

Where: In the yard of Pentalia Elementary School.

If you need more information visit the facebook group Pentalia. 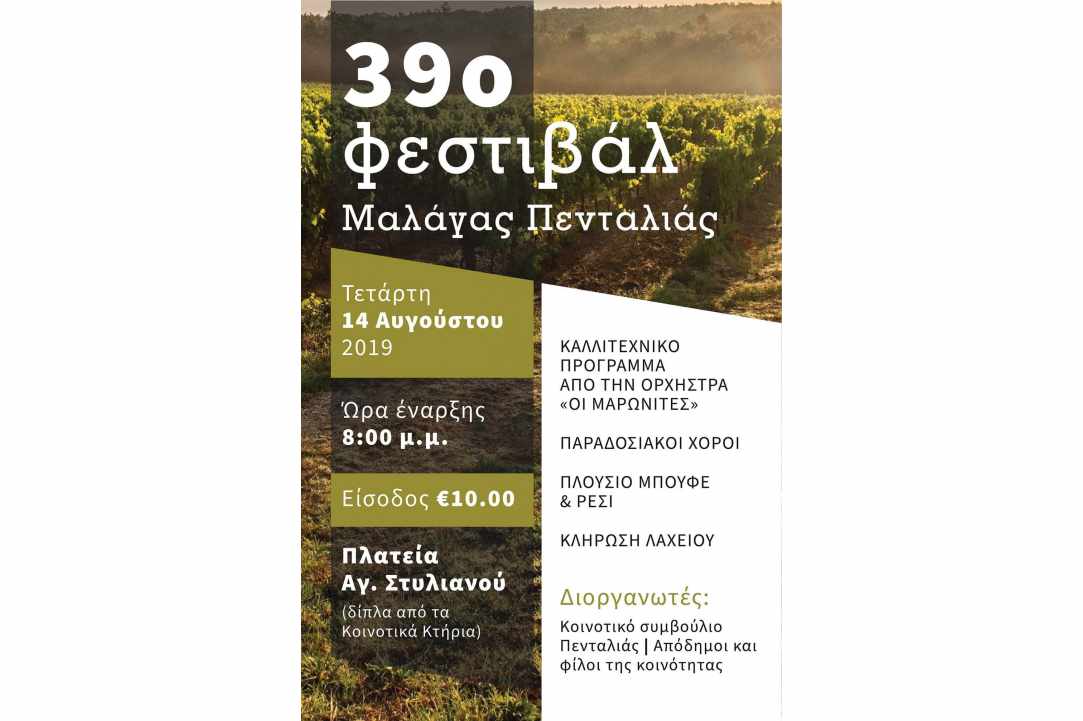 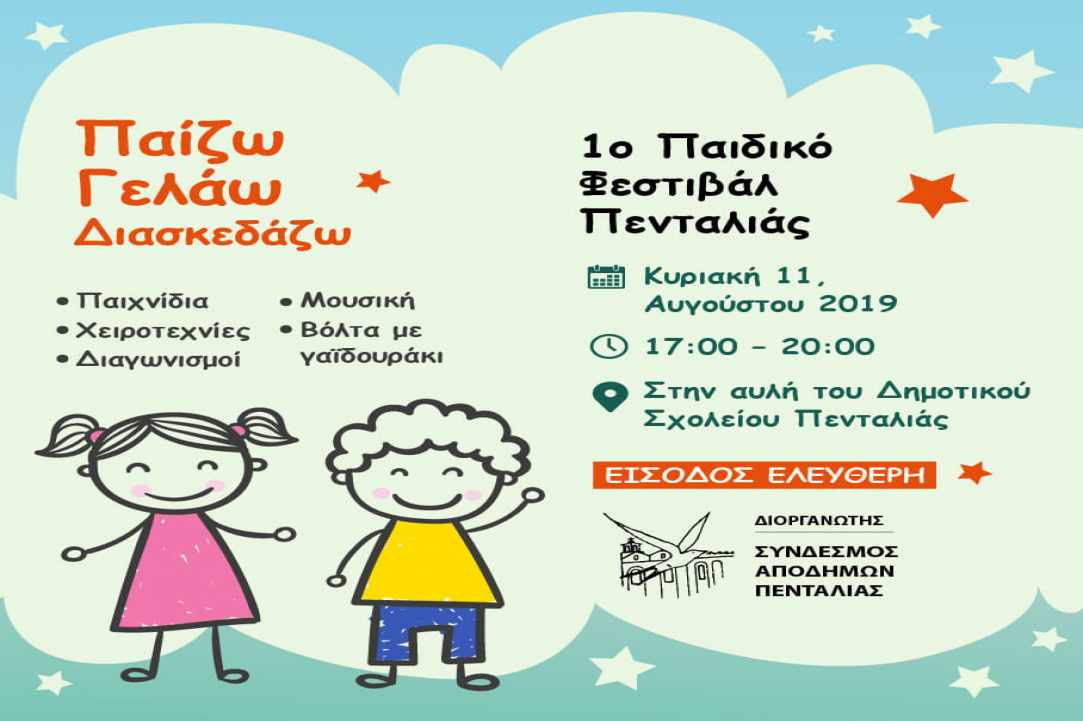 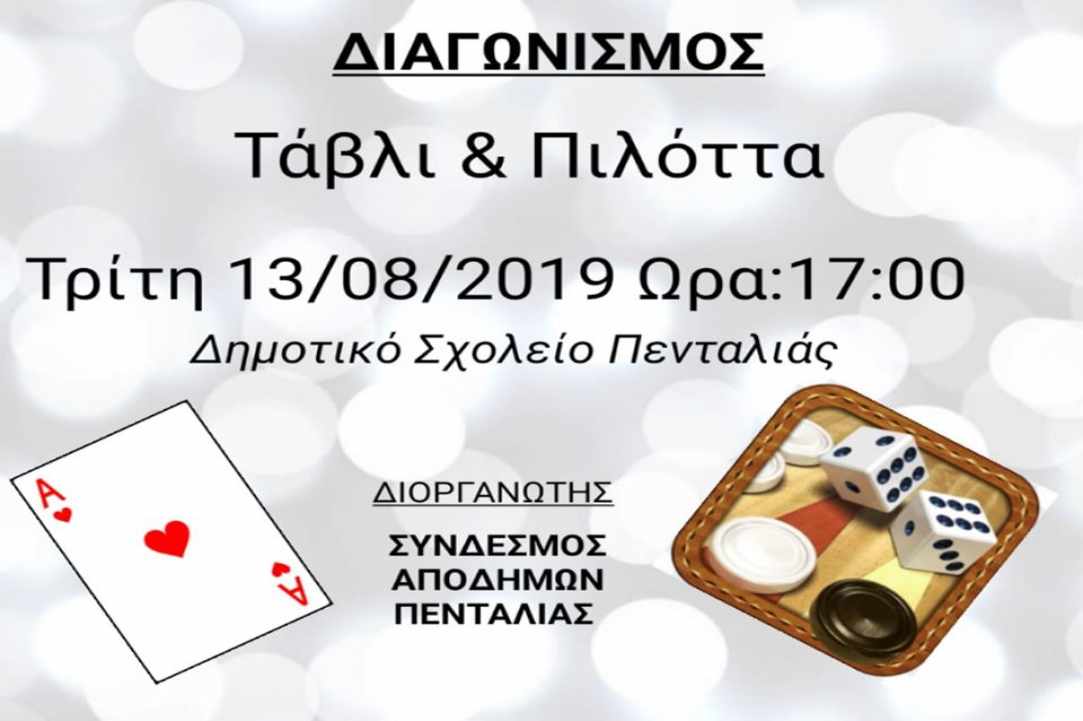 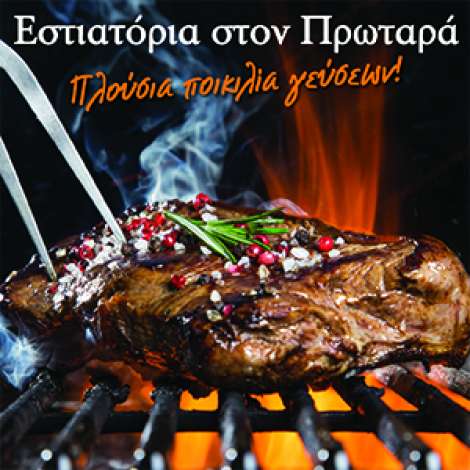