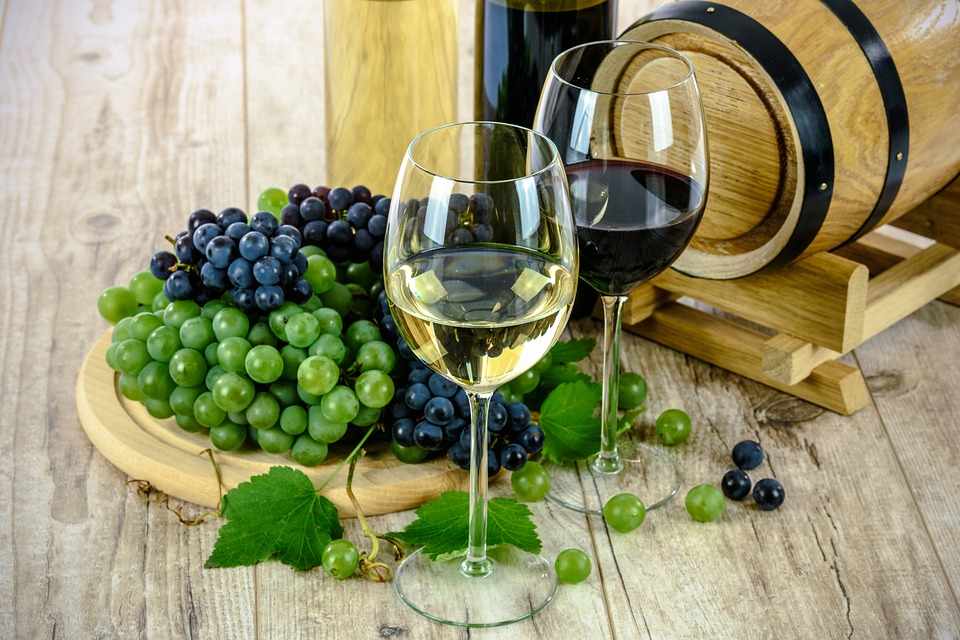 The history of Cypriot Wine

The Cyprus wine is a tradition that counts over 5500 years!

According to the ancient tradition, Cypriots are probably the oldest wine producers in the worlds, who produced wine before the Ancient Greeks for 1500 years. The Cyprus wine has its roots in Ancient Greek Roman and Egyptian years. The Cypriots wines have enjoyed all Cypriots residents and have an important role for the local community and history. 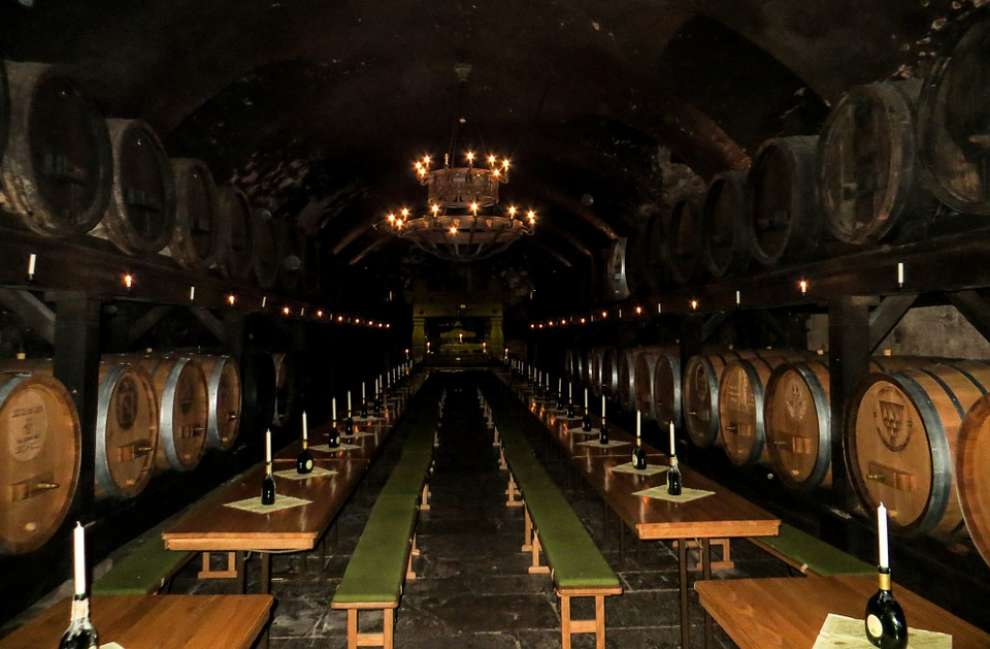 The main wine vineyard is on the Southern slopes of the Troodos mountain, which is as high as the sun is warm.

Cyprus produces two varieties of grapes, black or “red” and “xynisteris” or white, which is the only one in Cyprus.

Black and Xynisteri is two varieties which is produced the Commandaria. 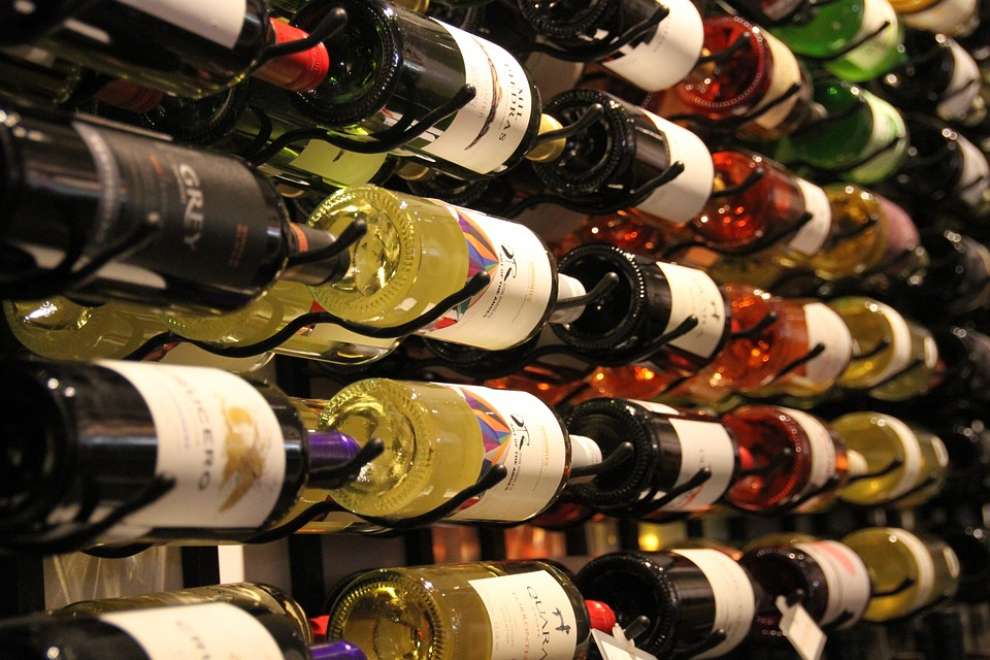 Every year the Wine festival is celebrated in Limassol. The festival starts at the end of August for one week and is dedicated to God Dionysus, the God of the vineyard and wine. 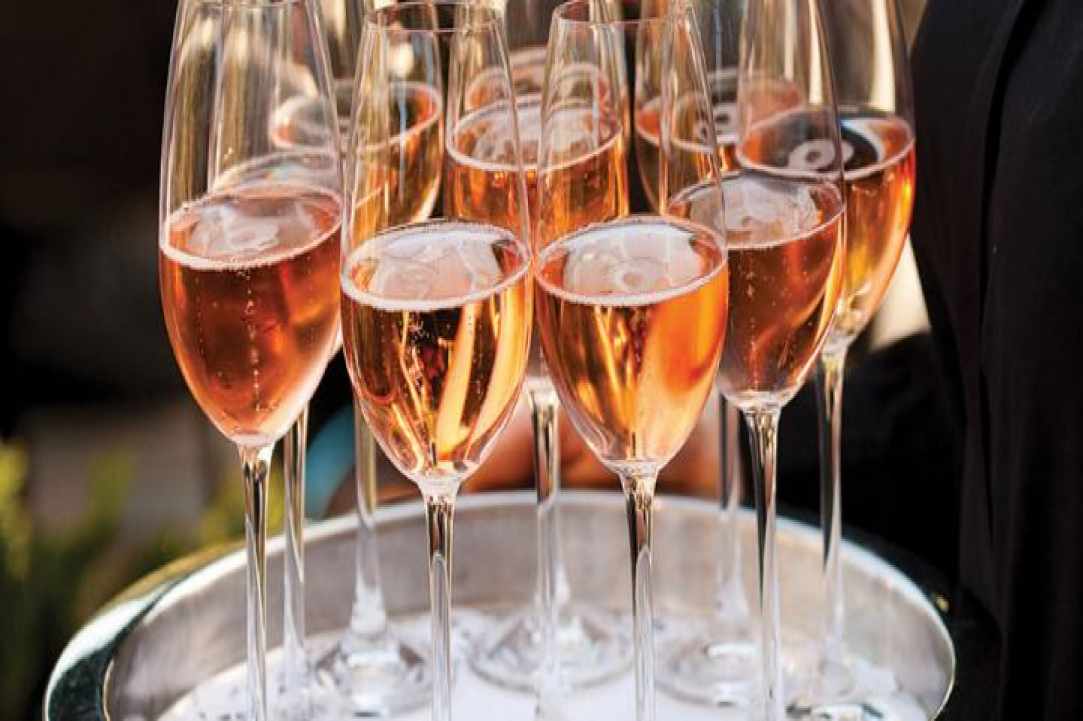 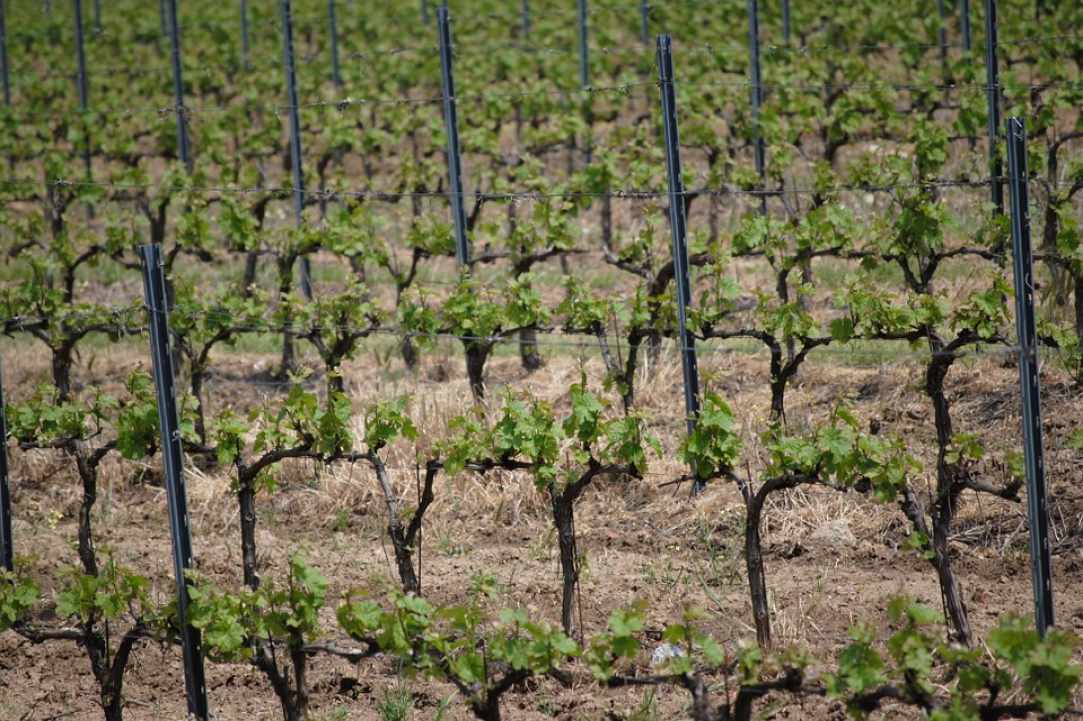 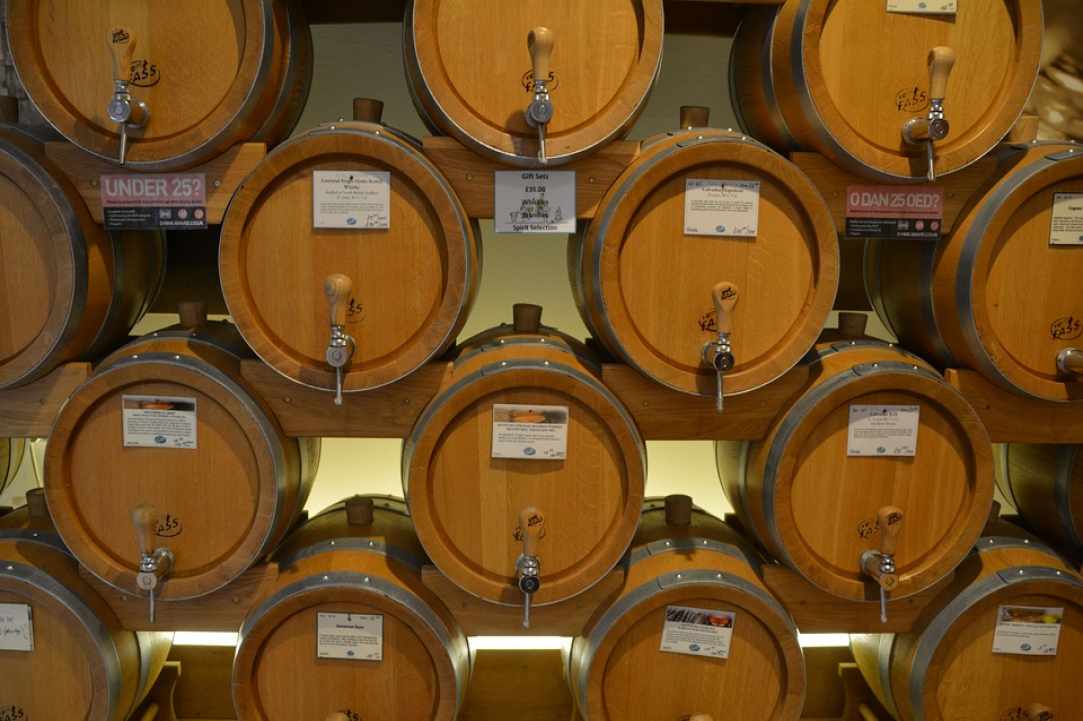 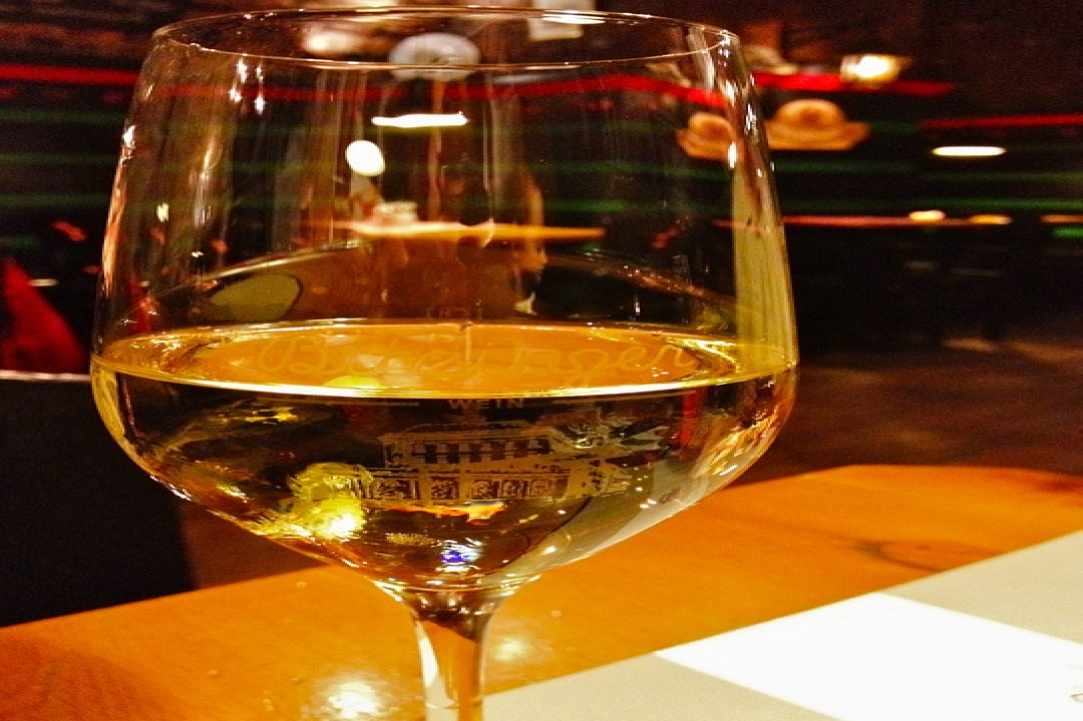 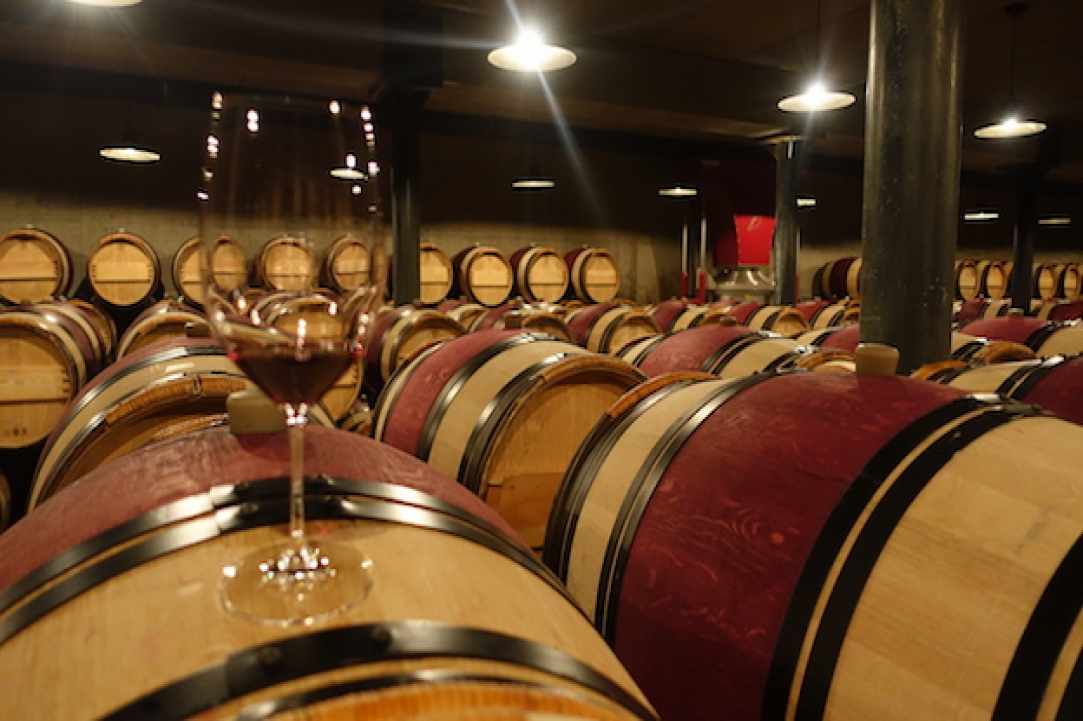 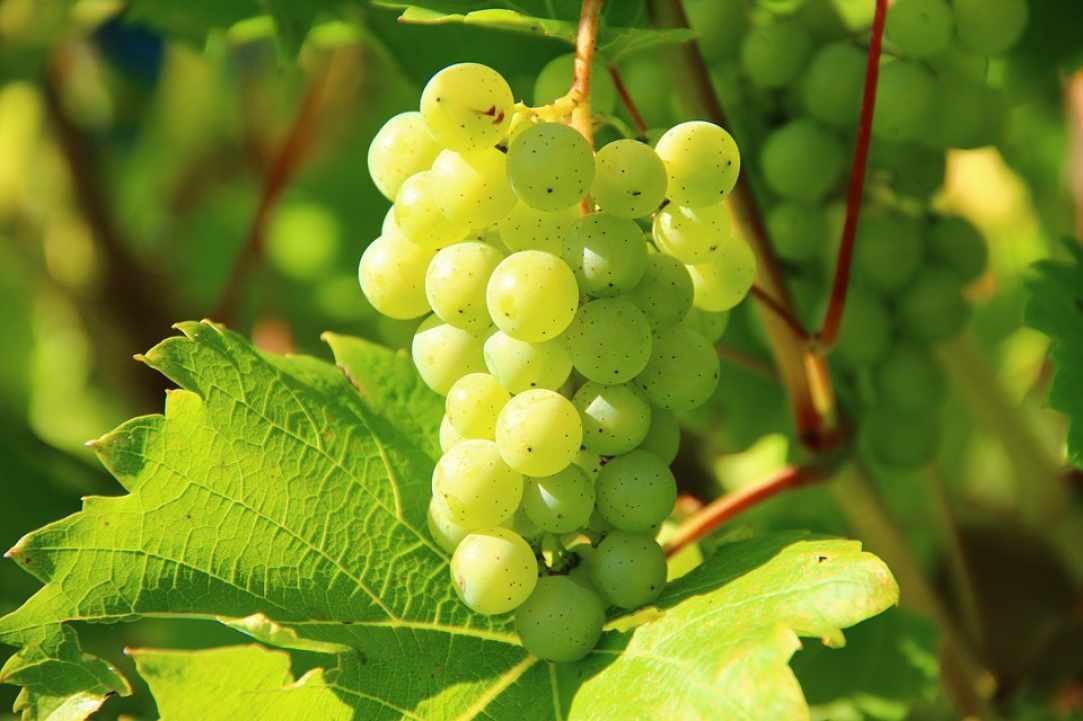 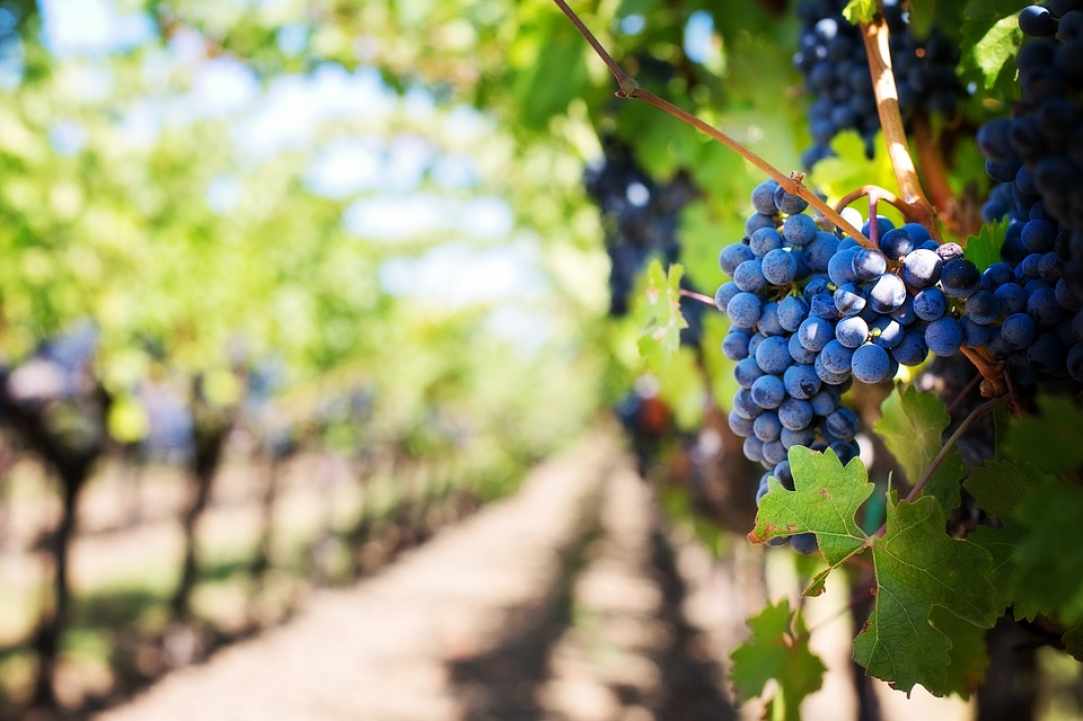