The drought that hit Madagascar is the worst in 40 years and has devastated isolated rural communities in the south, where dramatic images are recorded with entire families hunting insects for survival. 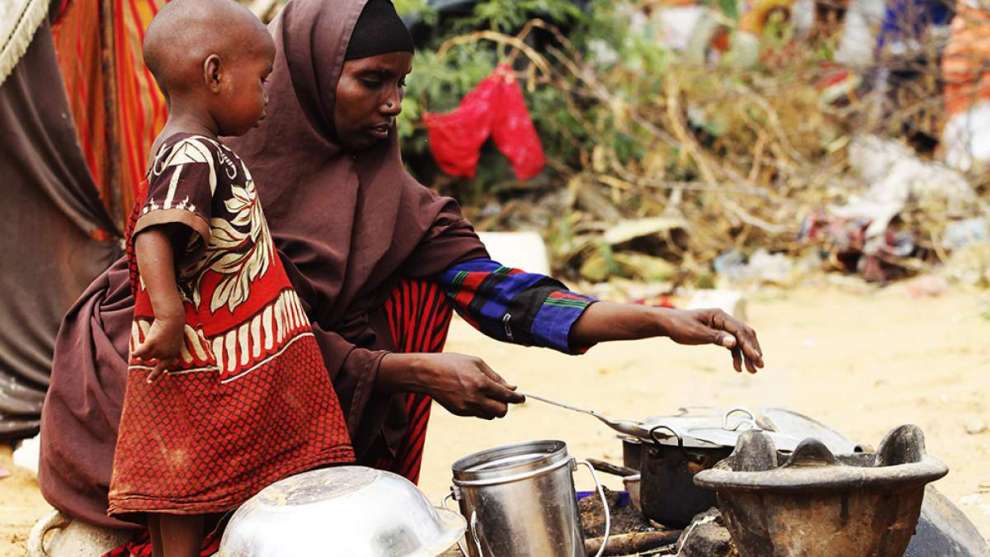 "I clean the insects as best I can, but there is little water," said Tamaria, a mother of four trying to feed her family with locusts in the remote village of Fandiova.

"My children and I have been eating insects every day for eight months, because we have nothing else to eat and the lack of rain deprives us of the crops of those we planted."

The impact of the drought is huge in even the largest cities, where "children beg for food on the streets" 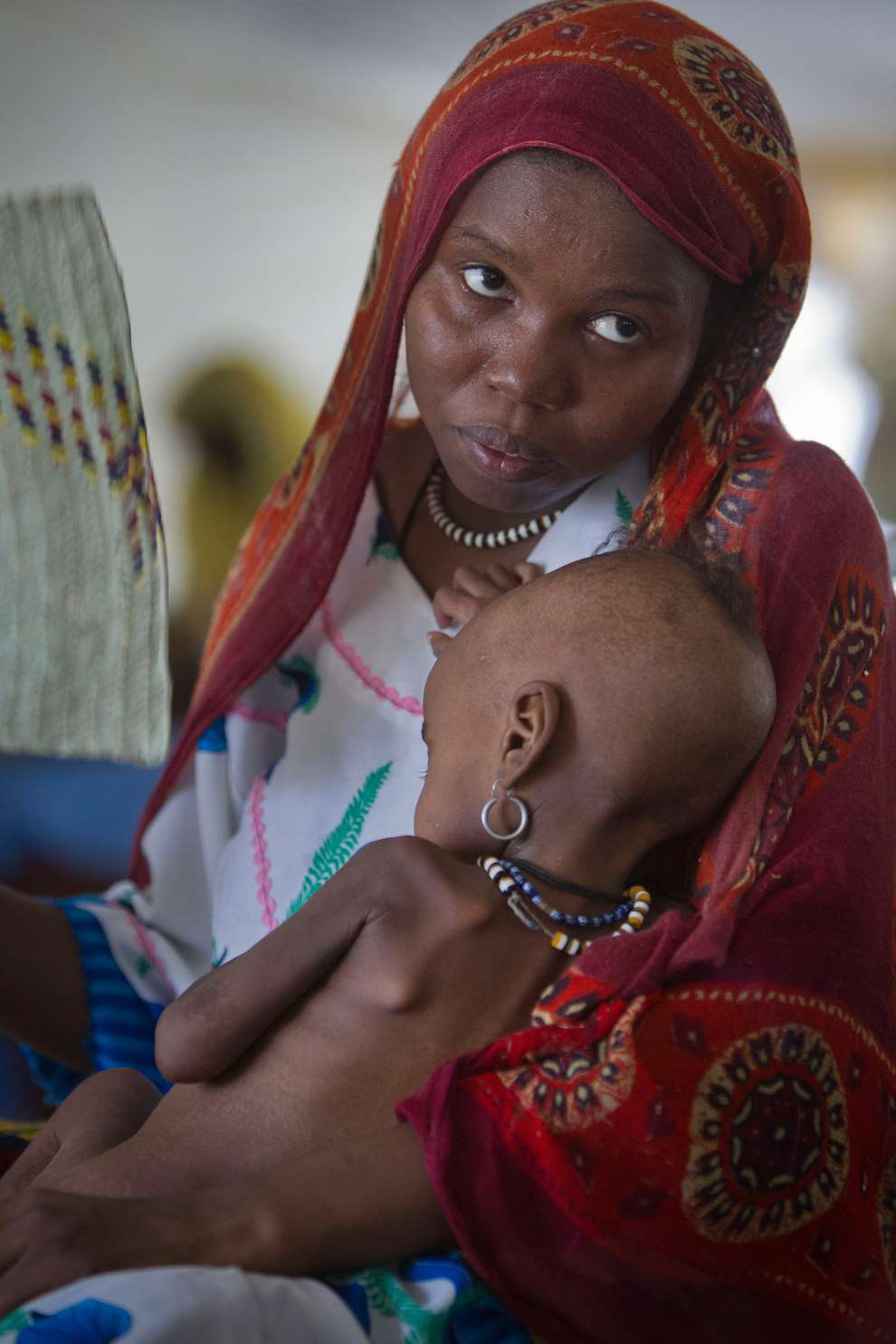 "These are climate-induced famines, not conflicts," said Shelley Thakral of the United Nations World Food Program.