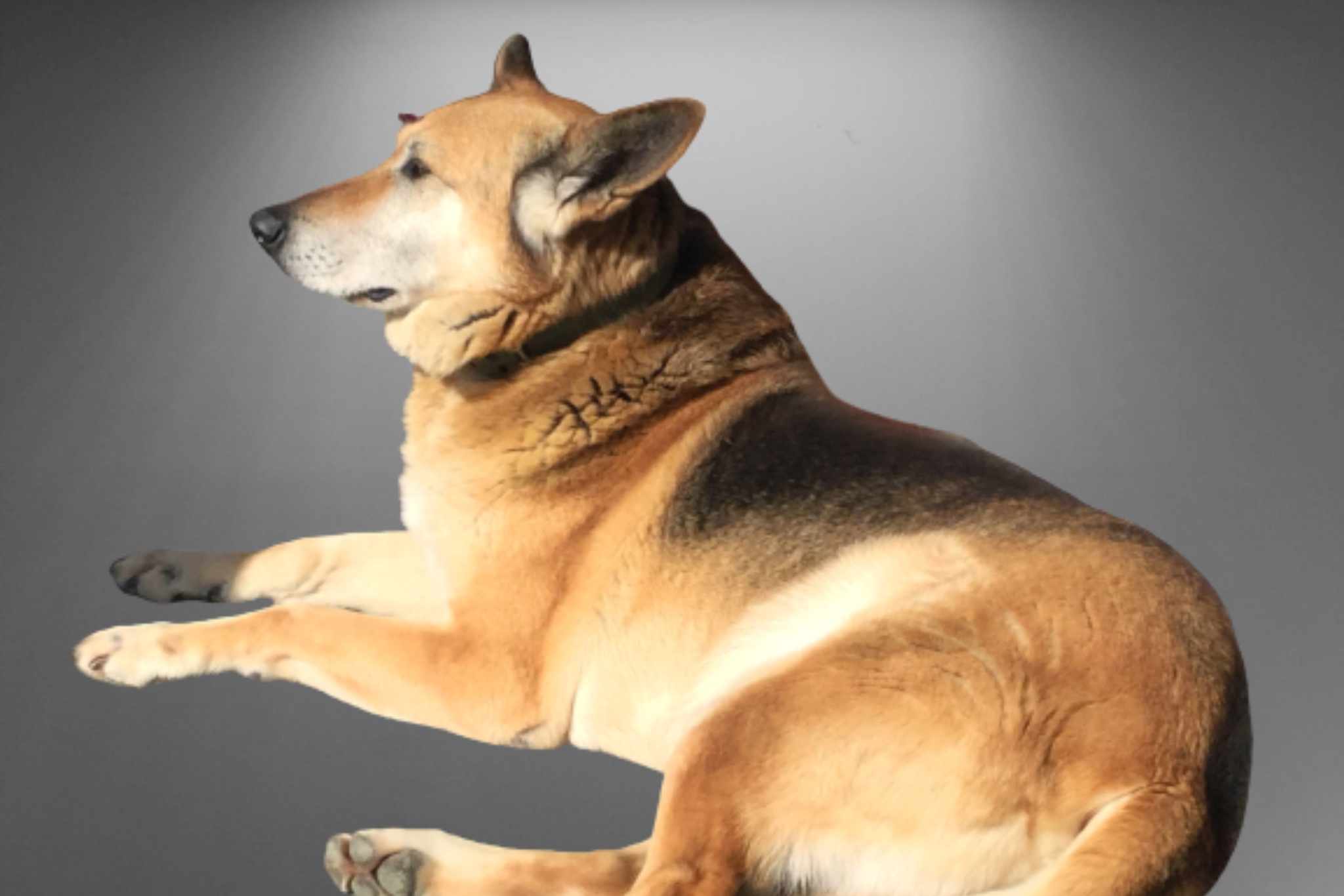 In Cyprus do dogs bark in English or Greek?

Some while ago I was chatting to my sister on the phone. “Hang on a minute,” she said. “Phillip wants to ask you something.” Phillip is my brother in law.The question was: “In Greek how does one convey the sound of a dog barking?” “Gav, gav, (Γαβ, γαβ)," I replied, quick as a flash. It’s the Greek soft ‘G’ not the English hard ‘G’ you find in the word ‘garage’.
My brother in law burst out laughing. “That’s what your sister said. I didn’t believe her.”
At my restaurant café in Lageia, you will hear many sounds from the world of nature. The chirping of birds is normally the most prevalent, though this is currently superseded by the sound of crickets rubbing their wings together. Occasionally you will hear feral cats squabbling and every so often you will hear dogs barking, so you have plenty of opportunity to listen carefully to the sounds that they make.
The dog I hear most is my landlady’s dog, and I think he is bilingual. If he hears potential intruders approaching he will bark loudly in English – “Bow, wow,wow wow”. If he is responding to other dogs, he barks loudly in Greek “GAV, GAV GAV,GAV” (but with the Greek soft ‘G’). If he hears me leaving my flat, he will either rush up the stairs to greet me, or wait at the bottom, wagging his tail and barking softly in Greek – “Gav, gav, gav, gav”. 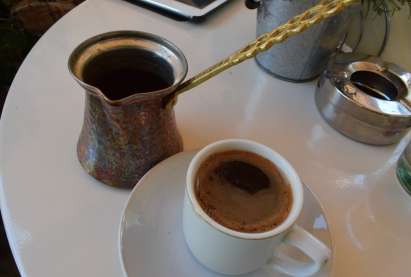 In case you missed Chapter 3 of “Tales from a Cyprus Village Coffee Shop”, here is the link