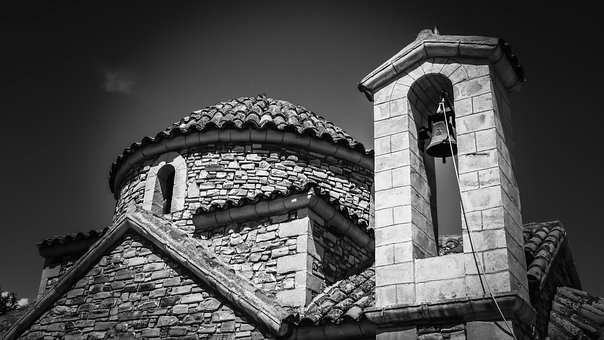 Most of the churches of Cyprus are sights worth your visit.

Cyprus is not named by chance, "Saint Isa" or "Island of Saints". The glory is scattered by churches, monasteries and chapels. Most of the churches in Cyprus are attractions and worth your visit. 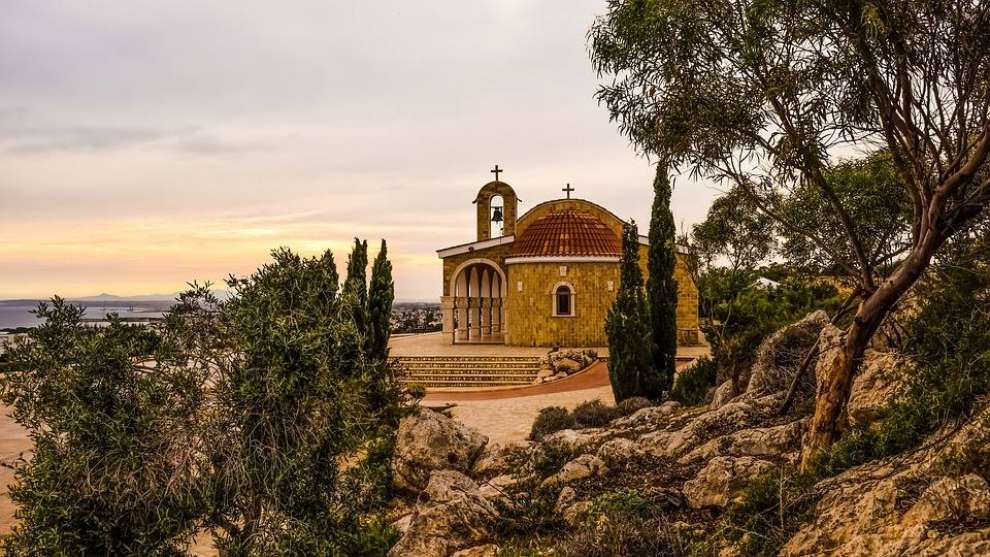 Especially in the area around Troodos, several of the churches, monasteries and chapels have been included in UNESCO's list as protected monuments of the world's cultural heritage. This is because of how excellent they are. 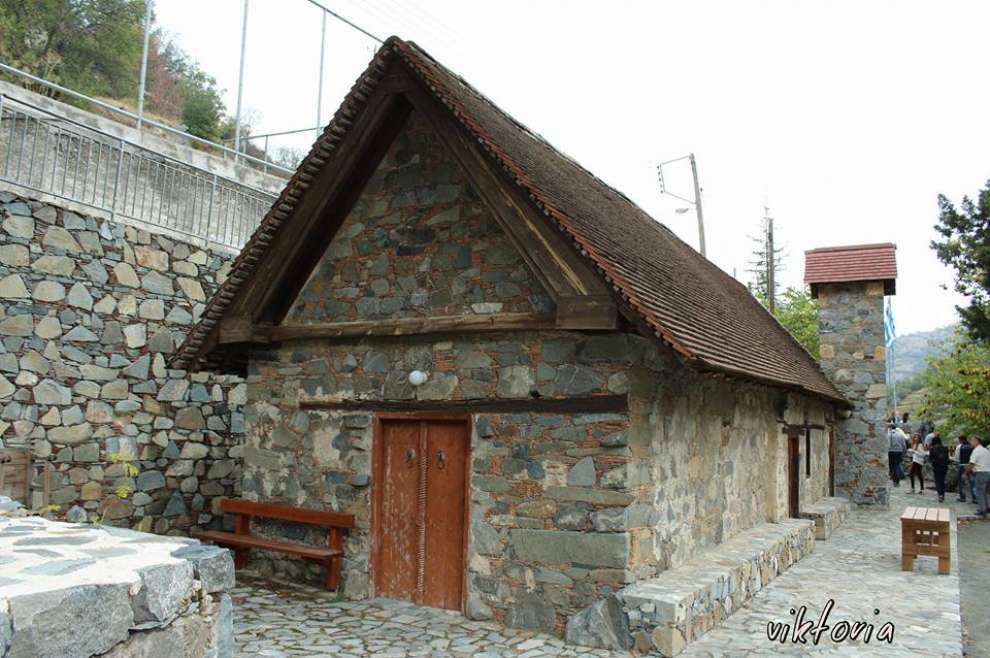 In every city and village all over Cyprus, you will find a church with each one dedicated to a Saint, Prophet, Holy, Apostle, Christ or Virgin Mary. 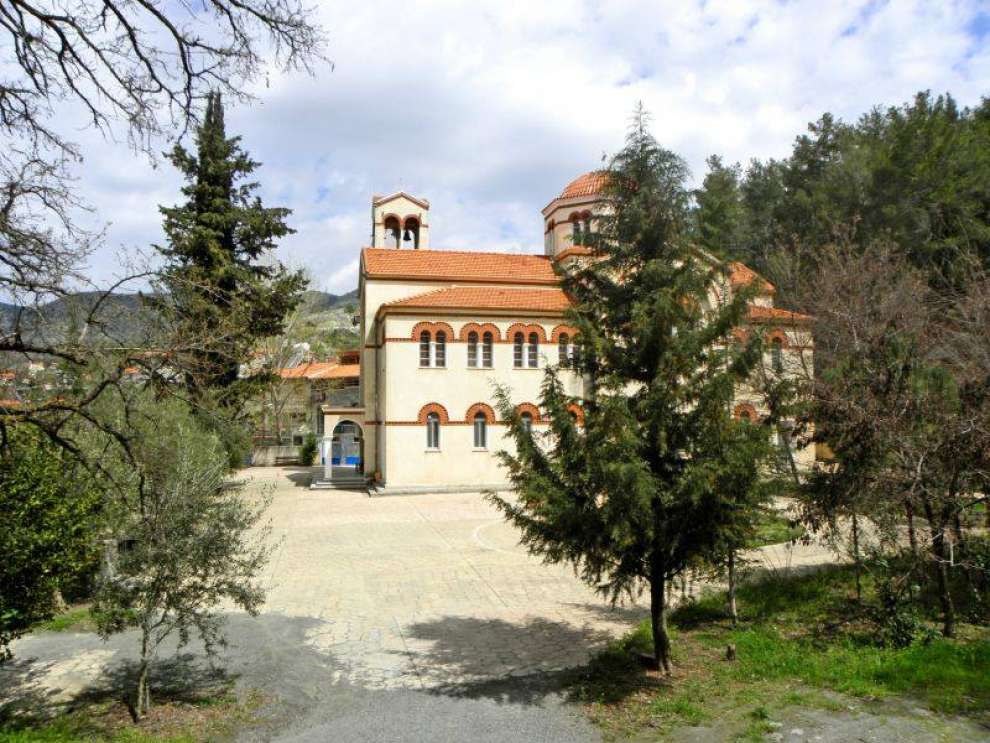 Unesco's churches in Cyprus have surpassed their reputation and the borders of the island and today are worshiped for their art, they have become a great attraction for their frescoes as unique examples of Byzantine painting. They are listed in the World Heritage List titled "Frescoed Temples in the region of Troodos Mountain "since 1985, with the last registration in 2001.

Criteria for inclusion on the list of the most important attractions in the world are:

These churches were constructed when Cyprus was a province of the Byzantine Empire and preceded the establishment of the Frankish Lusignan Kingdom of Cyprus (1192-1499), which was the link in these artistic "exchanges" of East and West. They have survived the wear and tear of time and the successions of strangers and demonstrate the influence of the Constantinopolitan painting, the later tendency of the Italian Renaissance art as well as the school of Crete. The miraculous works are in many cases a mixture of styles, creating impressive elegance.

The following 10 churches are on the UNESCO World Heritage List and are the custodians of our culture, who marries the Greek Orthodox religion with the painting style, with scenes from our religious tradition depicted elaborately in the exceptional temples in all respects.

Visit the churches, country churches and chapels and discover the Greek Orthodox religion in Cyprus ... They are even charmed by other people!

One of the oldest chapels in Cyprus

The chapel of lovers

2 stories of how the name "God-Covered" church of...

One of the oldest and most beautiful churches of L...

The miraculous icon of Panagia Tsampika and the my...

A small, ancient chapel in the heart of the "old v...

Dedicated to the Miraculous Saint Herakleidios, on...

The chapel built with milk, hence the name "Galokt...

The incomparably beautiful sunset from the chapel...

The miracle of the Virgin Mary and the erection of...

The “Church of Saint Raphael" is located in the village of Pachyammos...

The Church was created by a miracle of "Saint Raph...

The Church Of Panagia Ferviotissa"or "Panagia Of Asinou", is located...

It is one of the most important Churches of our Co...

The church of Panagia is situated in a central are...

The First Russian Church of Cyprus

A magical journey into the world of awe and grande...

The Latin Catholic church of Cyprus

The church near the sea

...a chapel used for marriages and baptisms.

...devoted to the miraculous icon of Panagia Eleou...

Where the Roman soldiers tied up Apostle Paul to a...