Cyprus has a rich tradition in wineries!

Cyprus has a rich tradition in wineries. The villages that have the name "wine villages" are the villages that have wineries and produce wine. Some of these villages, although they do not have a winery, are called wine villages because of the existence and cultivation of vineyards for the production of wine. The altitude of the area of the wine cellars reaches up to 1,100 meters, resulting in the winters at the highest being cold. In the summer, however, much of the area is kept cool. 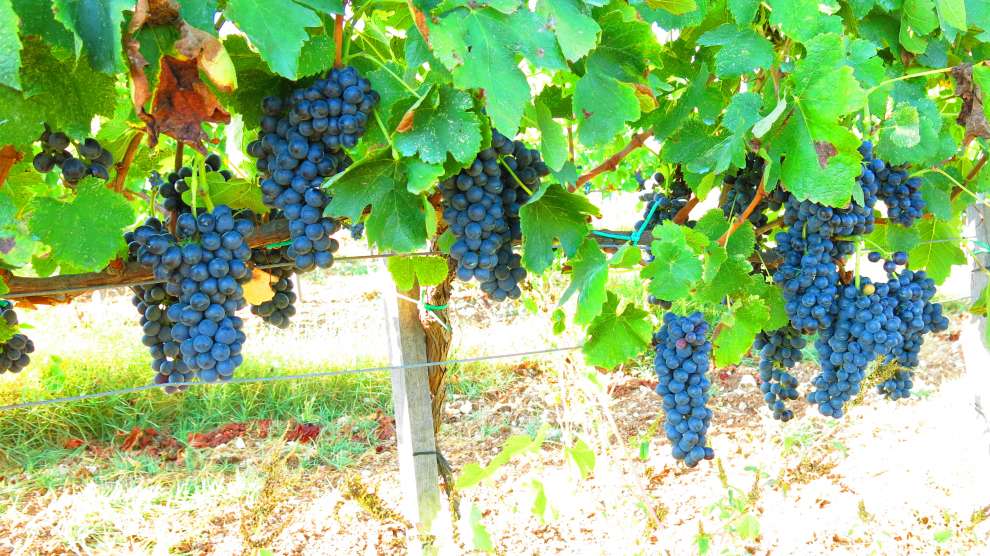 Wine-producing villages are famous for their deeply rooted history in wine-growing. They are also famous for their exquisite local wines and the enchanting scenery of the wider region that produces them.

You will not find anywhere else in Cyprus such a great presence of wineries as in the southern slopes of the Troodos mountain range.

The route to the wine villages is enchanting. It combines the dry climate with a unique geology and leads to first-class wines, which mainly produce the local varieties of Xynisteri (white) and Black (red) grapes, as well as some imported varieties including Cabernet Sauvignon, Mataro, Grenache and Syrah between 23 different varieties. 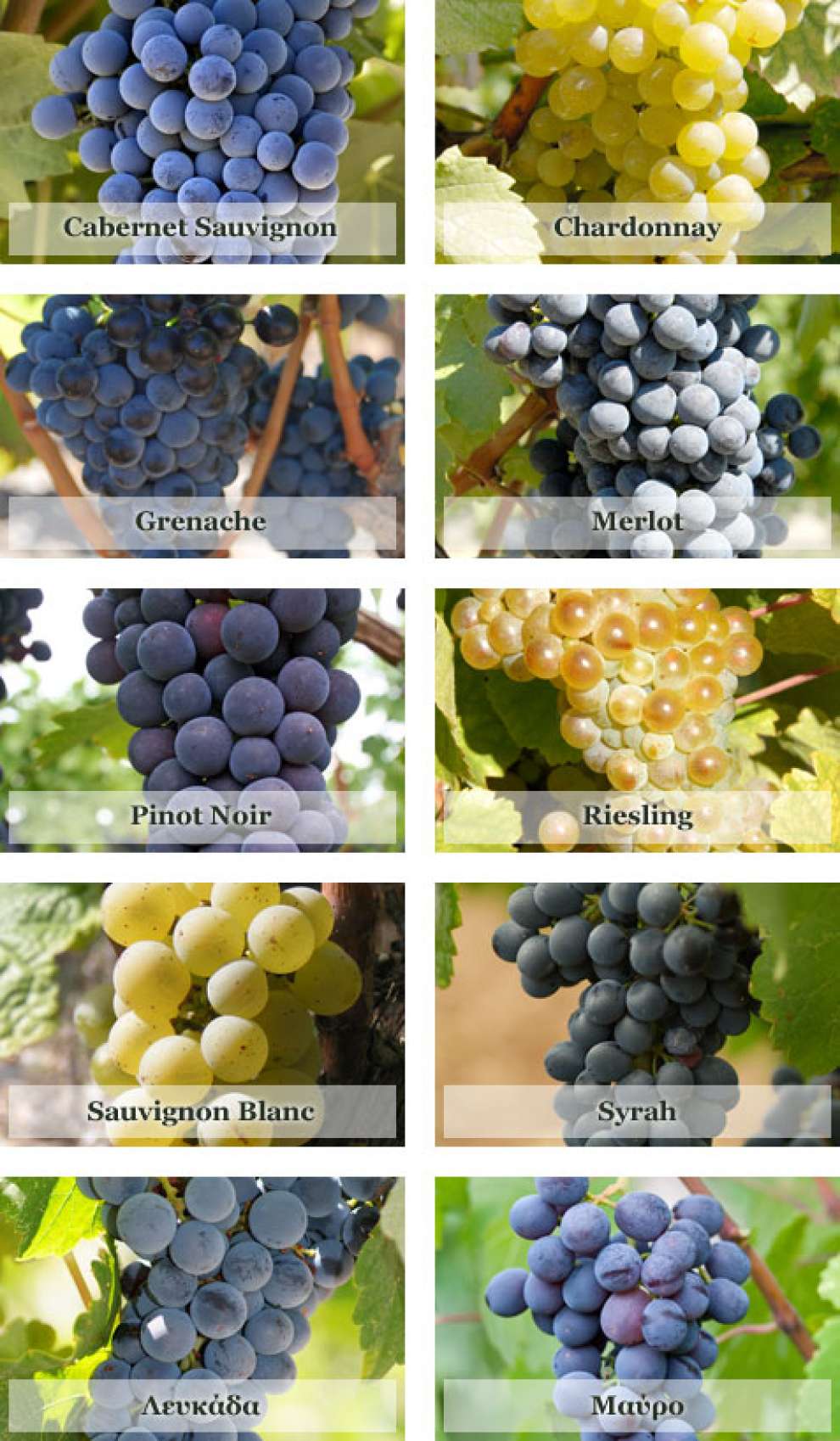 Beautiful villages make up the route to the wine villages with various wineries. It is worth visiting these villages not only for their wineries but also for their traditional architecture, the cobblestone narrow streets and the famous taverns that most of them have. 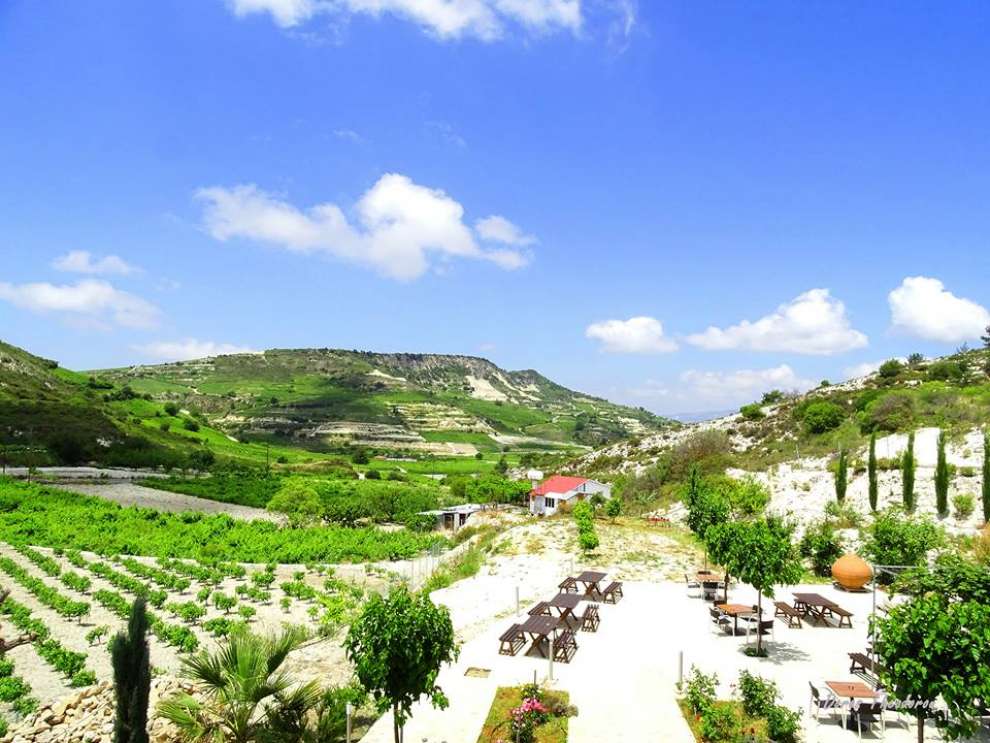 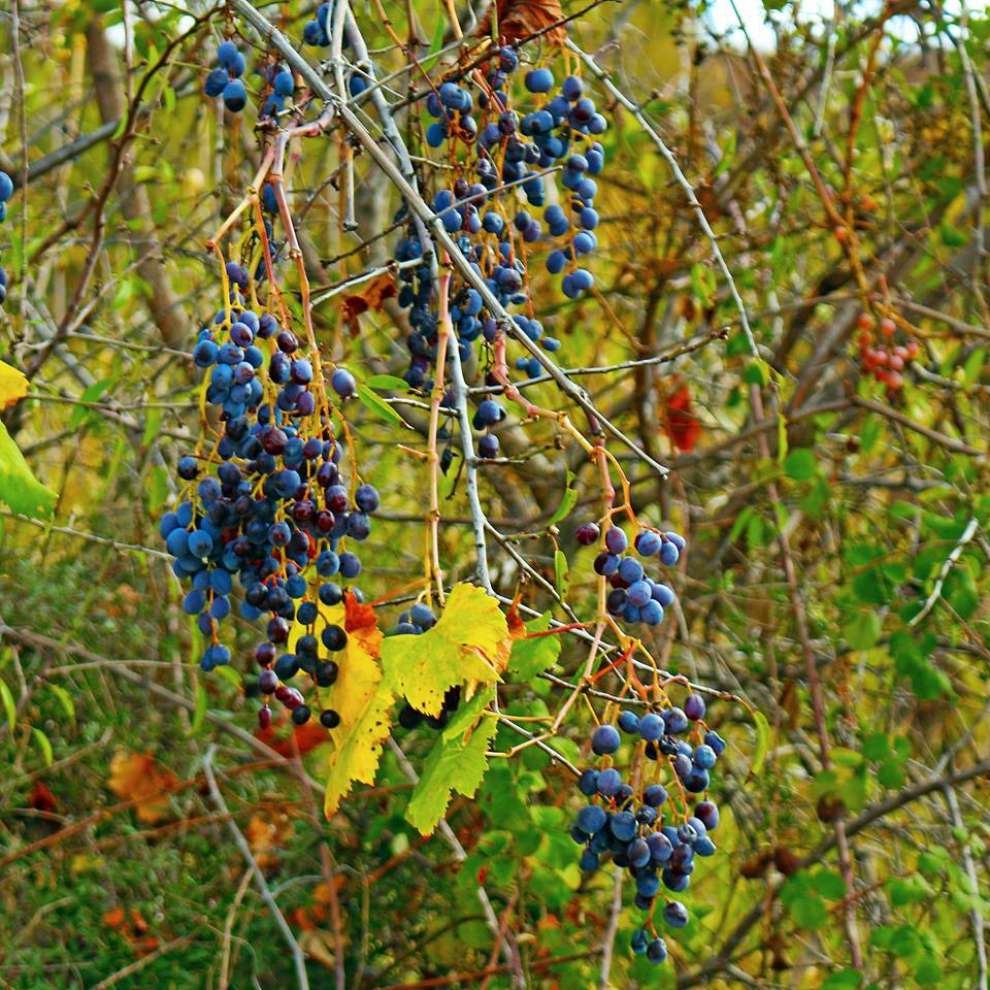 Below are some details of some of these villages: 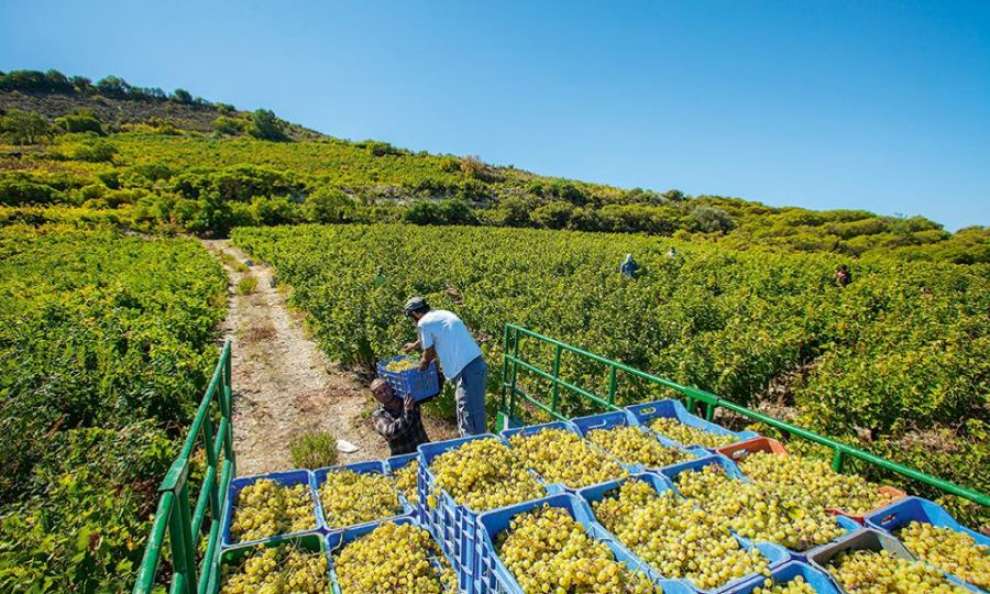 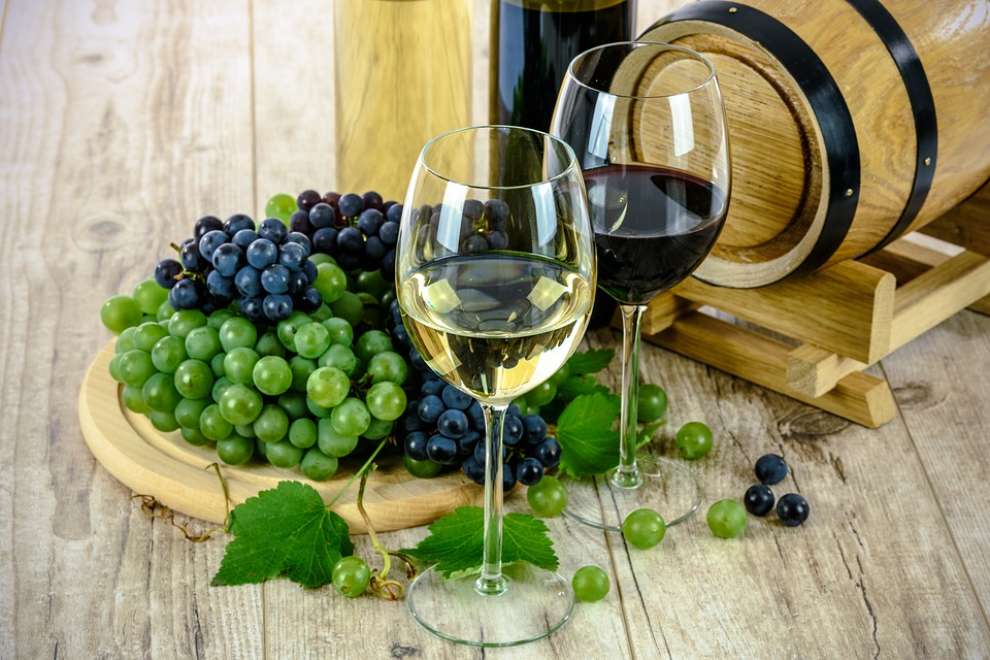 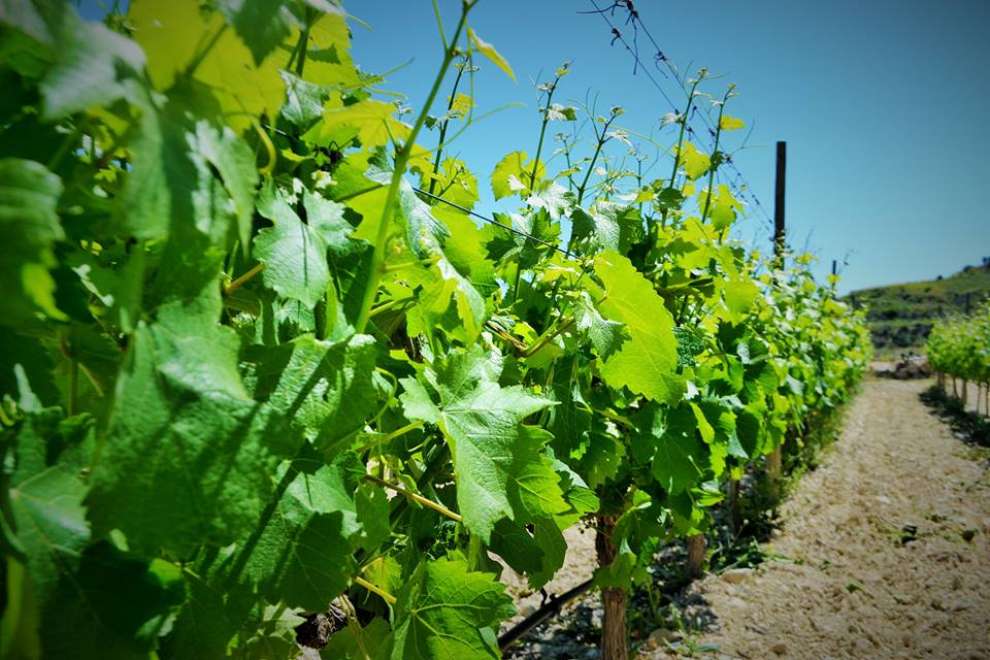 4th Festival of Wine and Traditional Products of Pafos

Unlimited and free wine from the Kamanterena Winer...

A two-day event at the Cyprus University of Techno...

A small tour of the history and present of this pi...

The 12 Best Wines of Cyprus

... from a vast choice of great wines