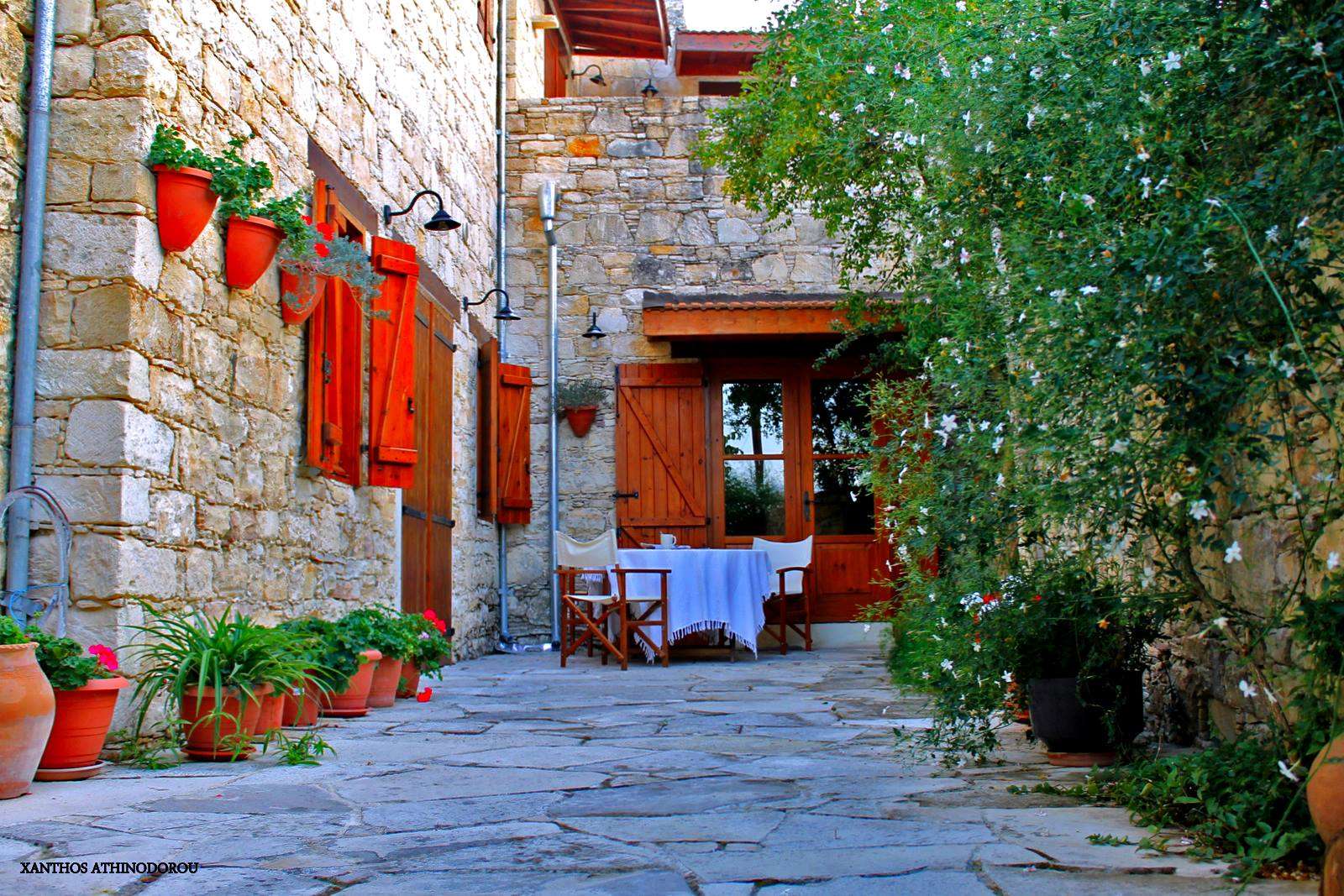 The village of Lofou is a village in the province of Limassol, 26 kilometres northwest of the city.

It is built on the hills at an altitude of 800 meters and bordered by Ypsonas, the village of Agios Therapon and Pera Pedi. 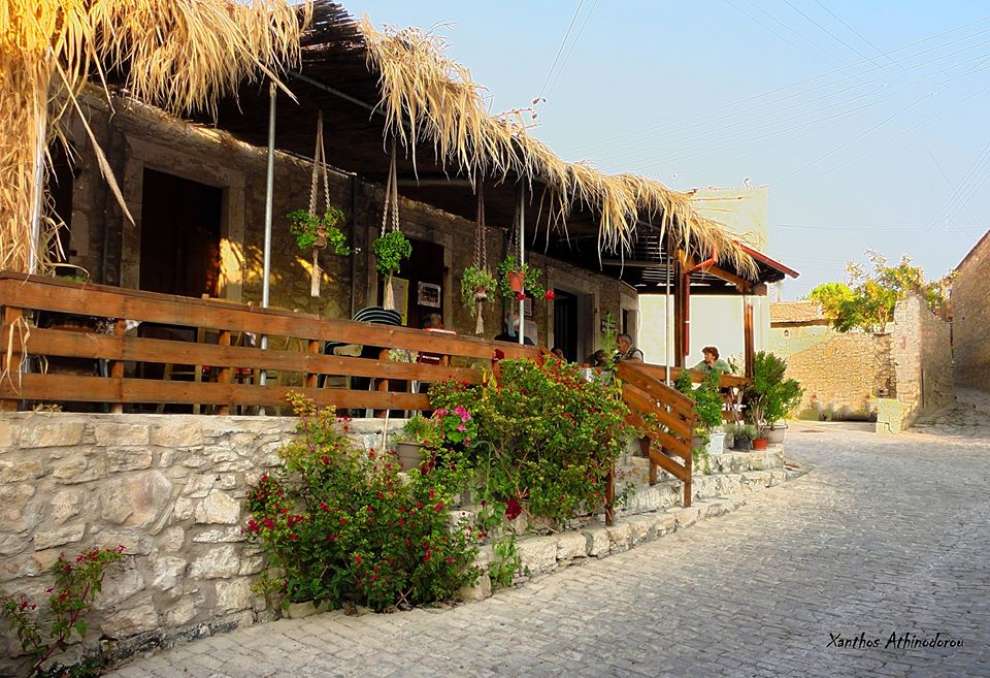 The name of the village:
The name Lofou is due to the location that is built on a hill. Its original name was "lofo" meaning Hill, which was used until the 20th century as evidenced by the primary school records. 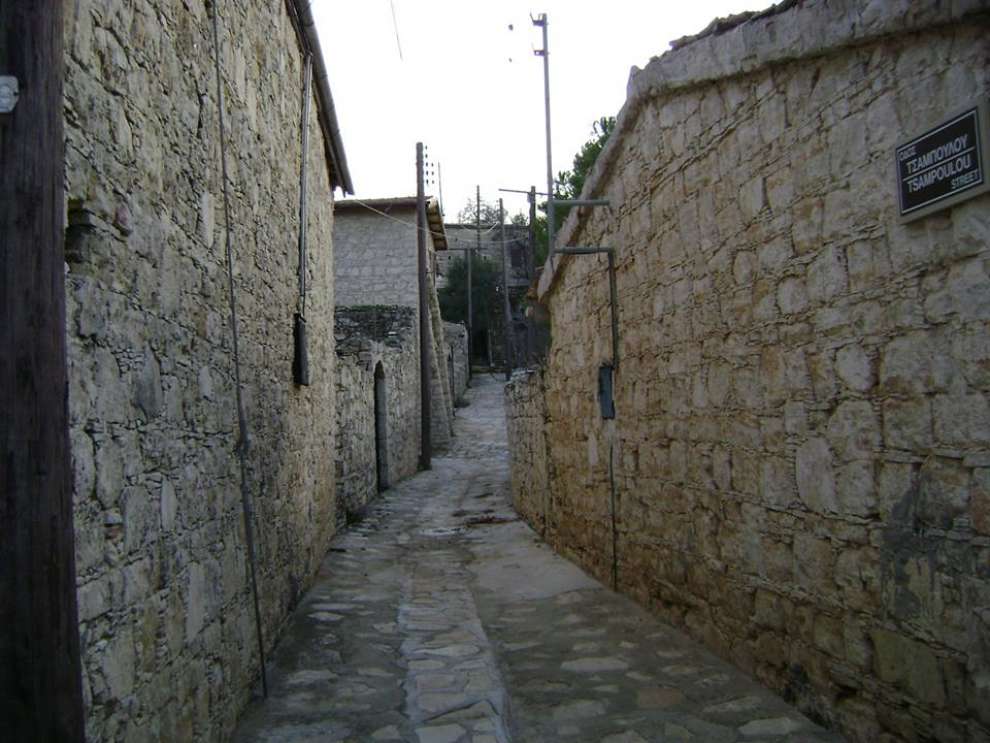 Historical data:
There are no exact references of when Lofou was founded. However, it must have been inhabited at the time of copper, which is evident by the findings of vases from this period.

The most believed theory, however, is that the village should have been founded in the years of the Frankish rule. Thus, its foundation dates back to the years of Arab raids when the islanders left the coast to settle in more secure areas.

According to Petros Porakos, in the book "Lofou, the people in space and time" (2004), the village, based on archaeological evidence, was inhabited over and over again since it was destroyed many times. 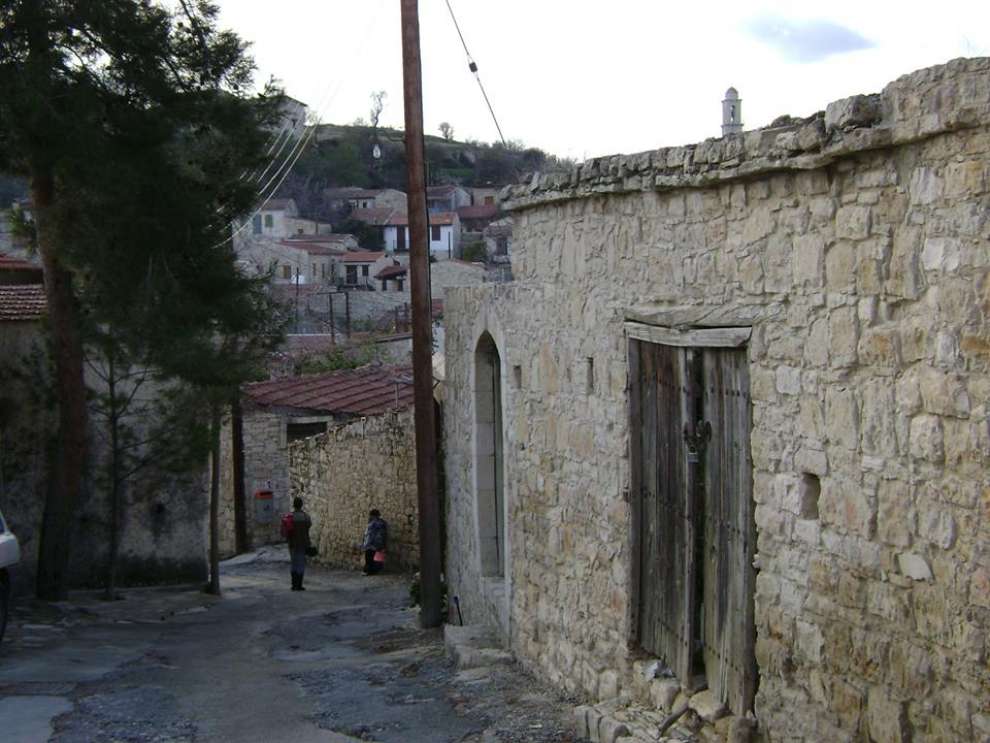 The first written reference for Lofou, is placed during the Frankish period. According to the medieval historian, Leontios Machairas, Lofou in 1392, was given by the King James I of Cyprus, to his brother Janot-de-Lusignian.

Finally, according to Venetian manuscript, dating back to the end of the 15th century, Lofou was included in the list of Cypriot villages that were considered an estate of the king of Cyprus himself.

During the period of the British occupation, according to researcher Porakos (2004) Lofou transformed into a large vineyard, while in the years 1946 - 1986 the village was abandoned by its inhabitants, who were transferred to Ypsonas. 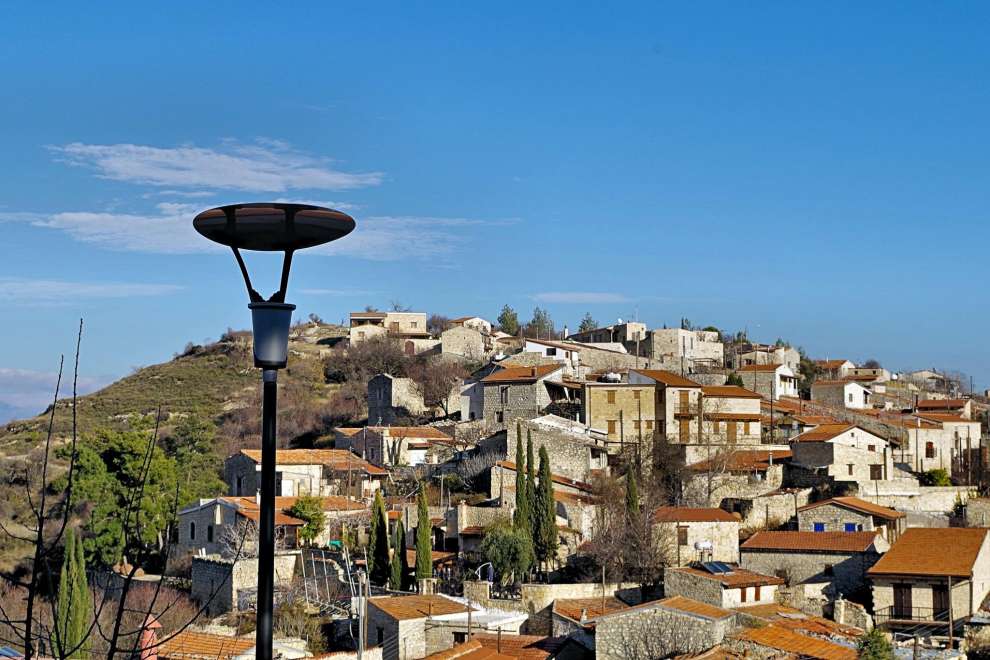 Churches and attractions:
Walking through Lofou, the architecture will impress you. The dense construction, the uphill and downhill cobblestone streets, the distinctive masonry of the buildings, the impressive "front doors" are only some of the elements that "give" Lofou its unique beauty. 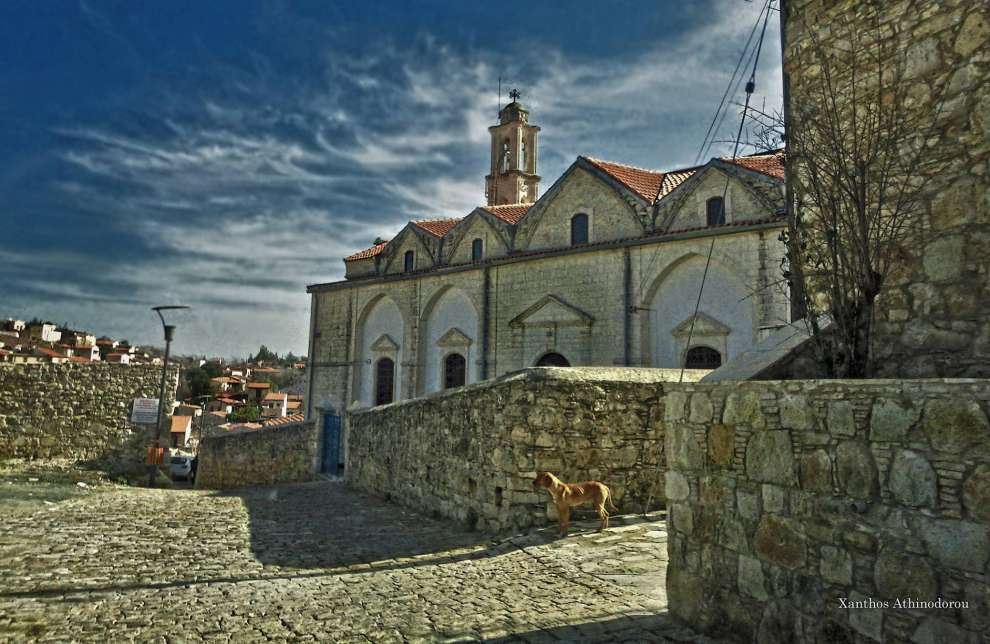 In addition to the village there are many sights such as the Community Farm Museum, the old Olive Press, the Private Folklore Museum, the nature trail which is about one and a half kilometres long and follows a downhill course towards the traditional fountain of Elitzis, and a school that is built on the highest point of the village. It is a neoclassical building that adopts elements of the traditional architecture of the houses. 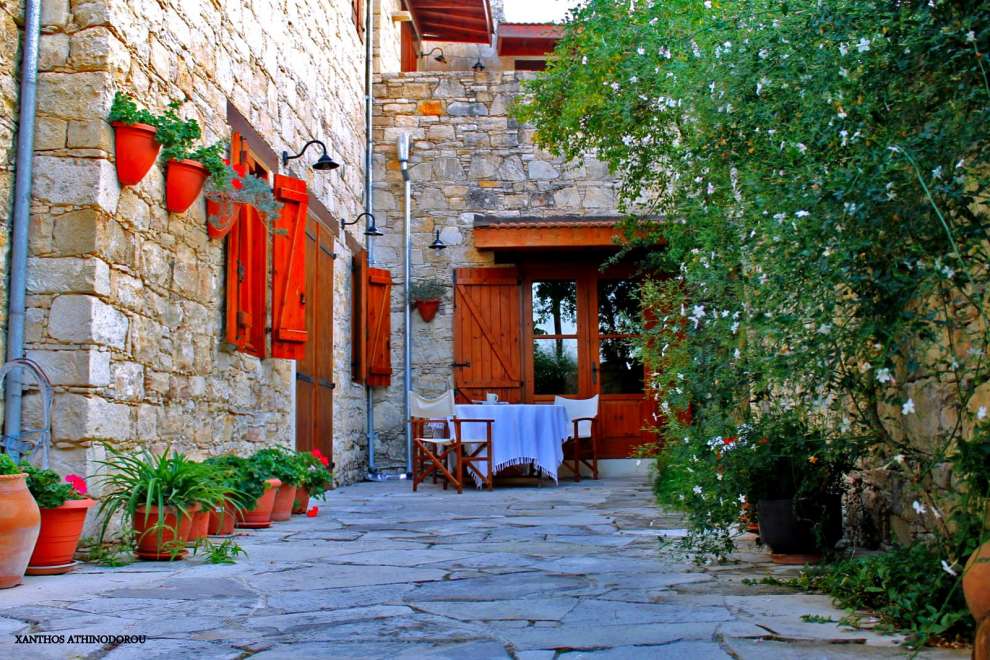 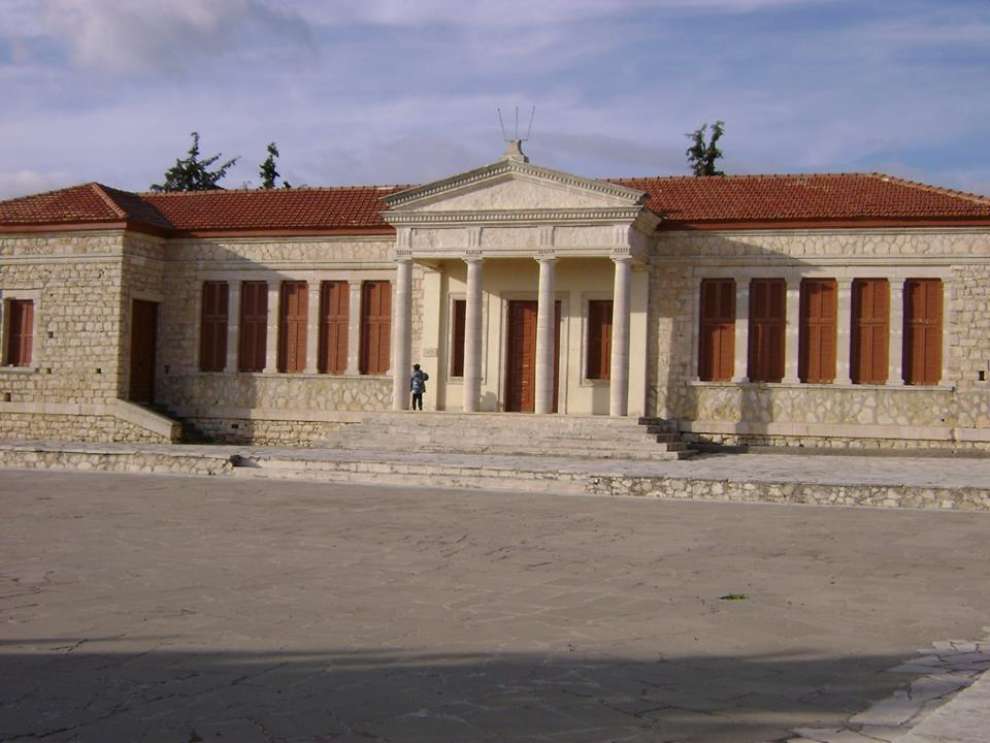 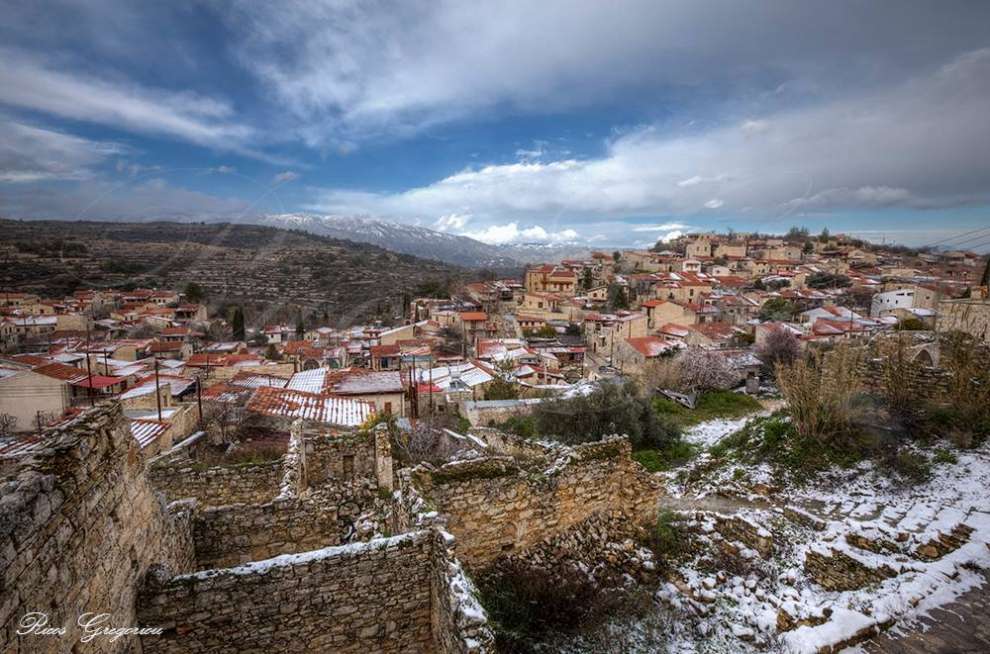 Crops:
Lofou in the past had one of the largest vineyards in Cyprus, but today, because of the wheat, the cultivation of vineyards has been largely abandoned. In addition, at a very slow pace, almond trees, olives, cereals and legumes are grown.

In the village there are also large uncultivated areas, where the wild natural vegetation predominates. 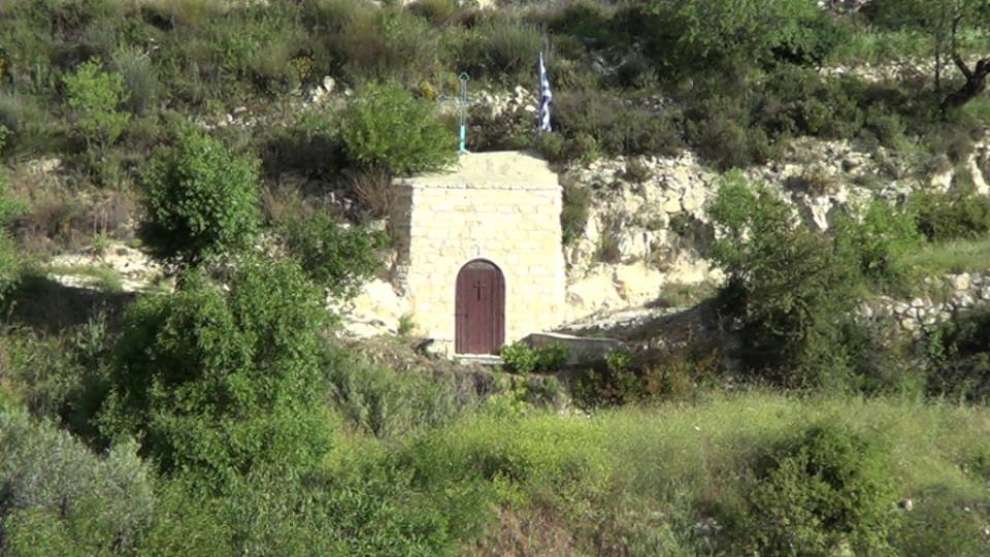