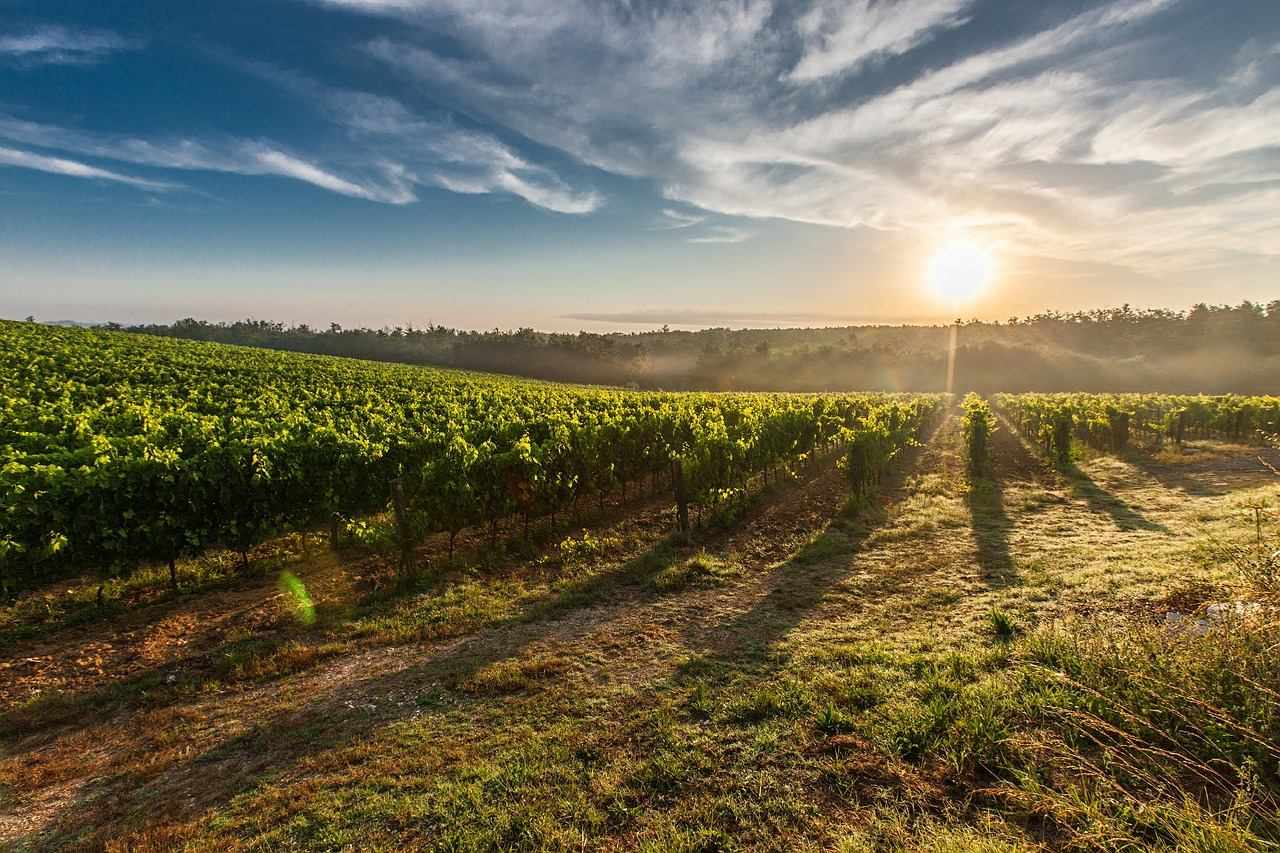 ...all the information about the vineyards around the island

The History of Wine in Cyprus:
Cyprus is one of the oldest wine producing countries in the world. According to archaeological research, it has been producing wine for at least the last 5500 years. During the Roman period wine was an integral part of the island and played a decisive and important role. So at least they confirm the mosaics and amphoras in the city of Pafos.

The wine of Cyprus was one of the most important items used at the worship ceremonies that were held in honor of the goddess Aphrodite. It was a very delicious and a sweet wine. The "Cypriot Nama", as Euripides called it in the 12th century, was renamed "Commandaria". Its name comes from its production area, located to the west of Limassol, which was the base of the Knights Templar. 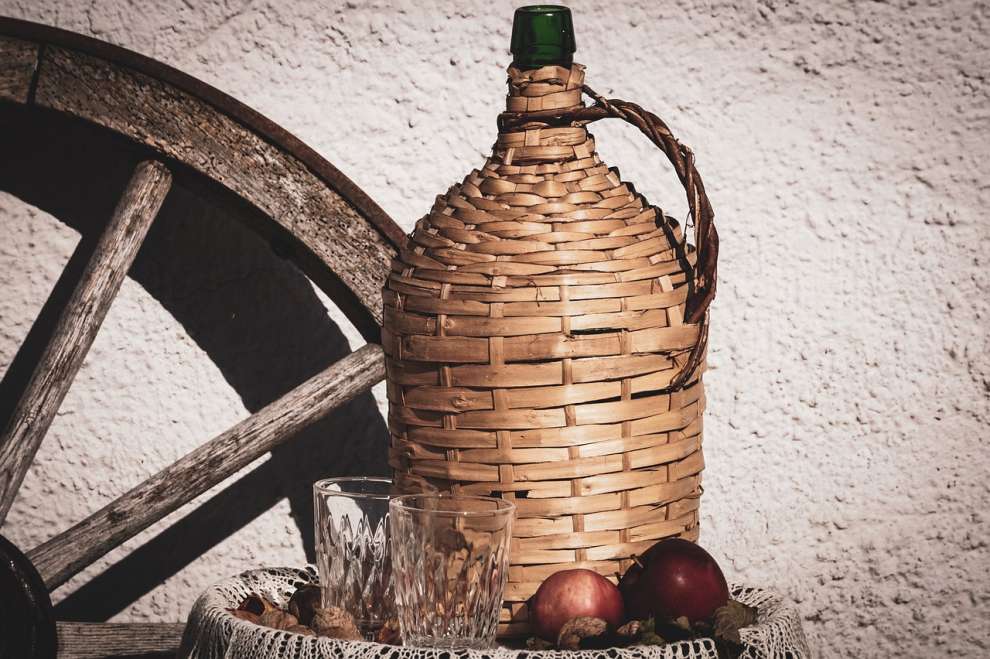 During the Ottoman domination, the production of wine was forbidden while during the British domination, Cypriot wine began to be produced again and in abundance. During this period, four large wineries were set up to control the entire wine industry on the island. During this period, Cyprus, which was considered a low-quality wine country, exported its wine to the former Soviet Union. After the fall of the Soviet Union, Cyprus was in a stalemate as far as exports were concerned. In view of this situation, the then government pushed for the creation of small wineries and introduced proven quality varieties of vines, such as Camberne Sauvignon, Semelon, Shiraz, in an effort to help the wine industry cope.

This effort has been successful, as today, the quality of Cypriot wine has improved considerably. Cypriot wines are in a position to compete well with other countries' wines as they have focused on indigenous varieties that spark their quality and flavour. 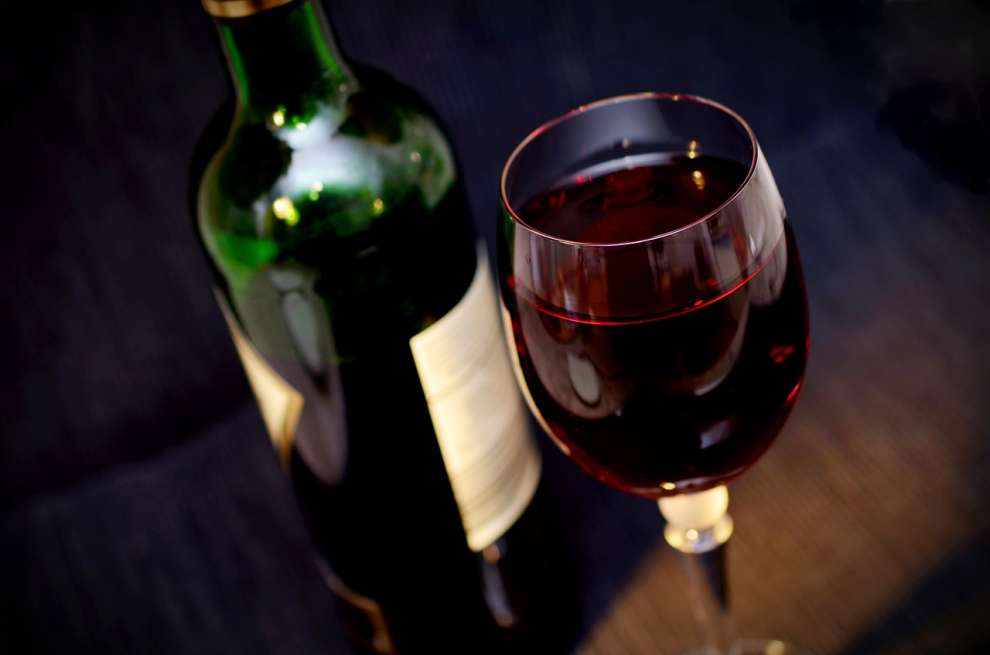 The wine villages of Cyprus:
Cyprus, with its long tradition of wine, as mentioned above, the island that gave birth to the oldest wine label in the world, "Commandaria", "The wine of the kings" as proclaimed by Richard the Lionheart and which continues to is still being produced today, consists of a multitude of wine cellars. Although they do not produce wine or have wineries all the wine villages, some are named as such, because the vineyards and grapes used for its production are grown there.

In most wine villages, most of the residents have as their main occupation the viticulture and winemaking, as the art of wine in Cyprus is more than a way of life, it is an inherent passion with roots that go even deeper than the roots of the vines of the Mediterranean. In these villages, there are several small and family wineries that produce the delicious wine of Cyprus. The visitor can see there, the most traditional ways of wine growing from generation to generation, can be guided in the old presses and museums that are maintained and operated as well as taste different kinds of wines. The visitor can can also visit dozens of modern wineries.

Cyprus currently has 55 wineries, of which 90% are family owned. One of these is the Makkas Winery, which is a great opportunity to visit with your friends or family and try the true taste of Cypriot wine.

The quality of the wine has improved throughout the Cypriot production as it is now concentrated in the indigenous and delicious varieties of the island. 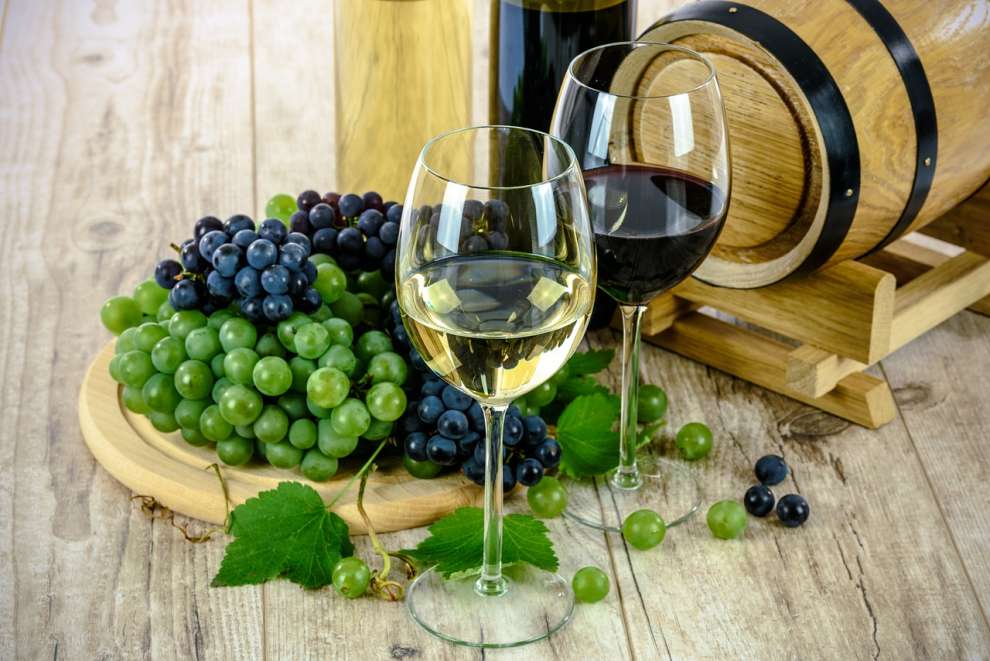 From the high southern slopes of the Troodos Mountains, in an impressive section between Limassol and Pafos, the rural areas of Larnaka and Nicosia, there are marked the "wine routes" as they are called. These are impressive routes, green, rugged and picturesque, each with its own way offers generously and experientially its knowledge, in terms of viticulture, winery and wine.

The wine routes are seven and have been created by the Cyprus Tourism Organization:

This year the Malaga Festival is organised by the...

Join us on a fun wine-day

at the "Opening of the Pithari" festival 11th Nov...