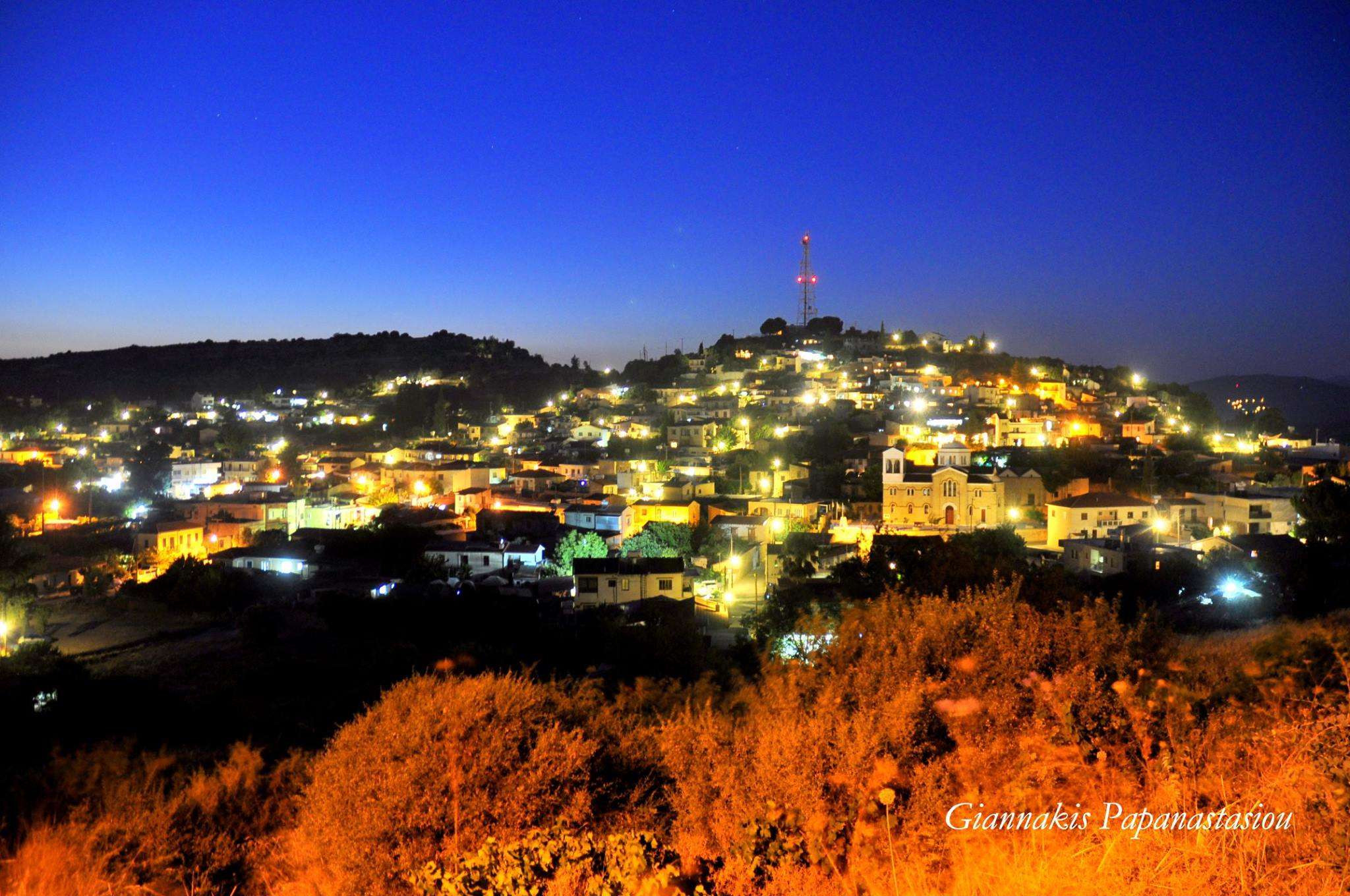 It gives the impression that it is a stable or a manger!!!

Pachna is a village in the Limassol province that belongs to the geographical region Krasoxoria Lemesou, which is built at the foot of the Troodos Mountains. Pachna is situated at an altitude of 745 meters and it is divided by the small tributaries of the Cha-Potami and Paramaliou which are flowing in the area. 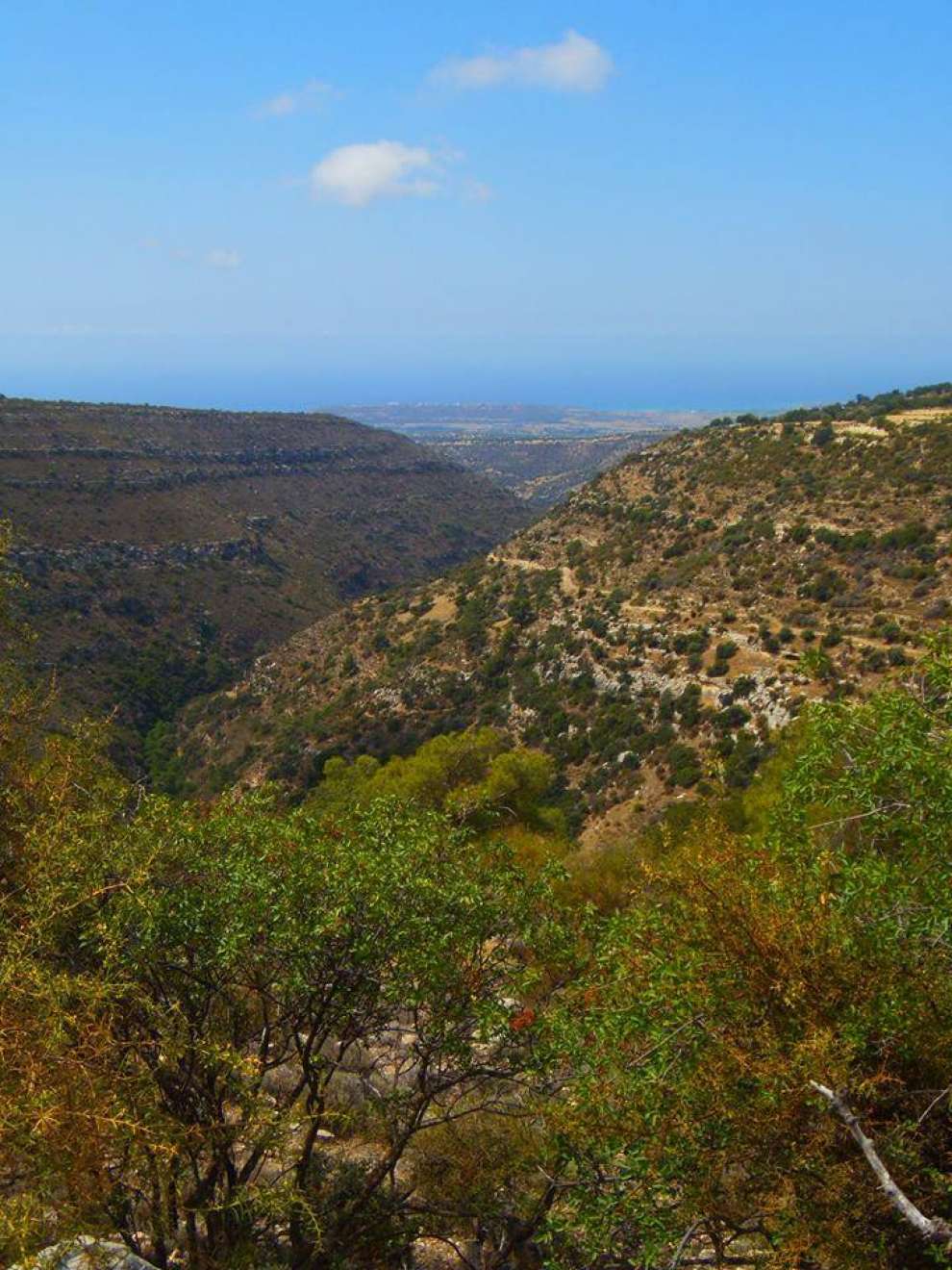 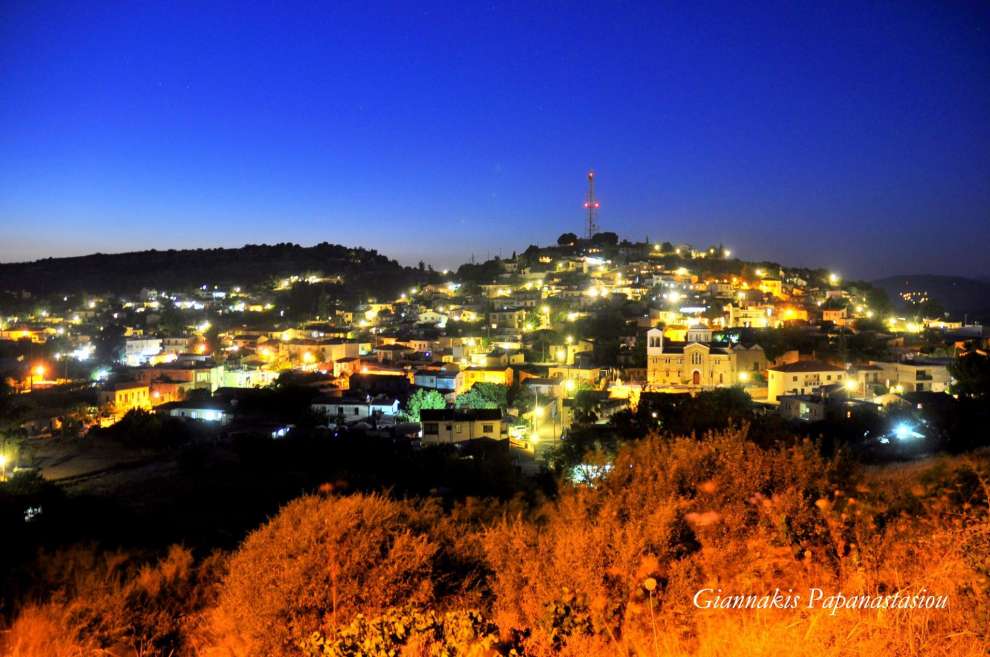 The History and Name of the village:
The village was a royal estate during the Frankish period and it is referred to as a "padena". During the Venetian period it is also referred to by the same name "padena". The name "padena" is a derogation from the original name for the Latin word "patena-patina" which means basin, manger, stable.

The village of Pachna is probably named after a "pachna" (meaning stable) because of its location between the surrounding hills, giving the impression that it is a manger. 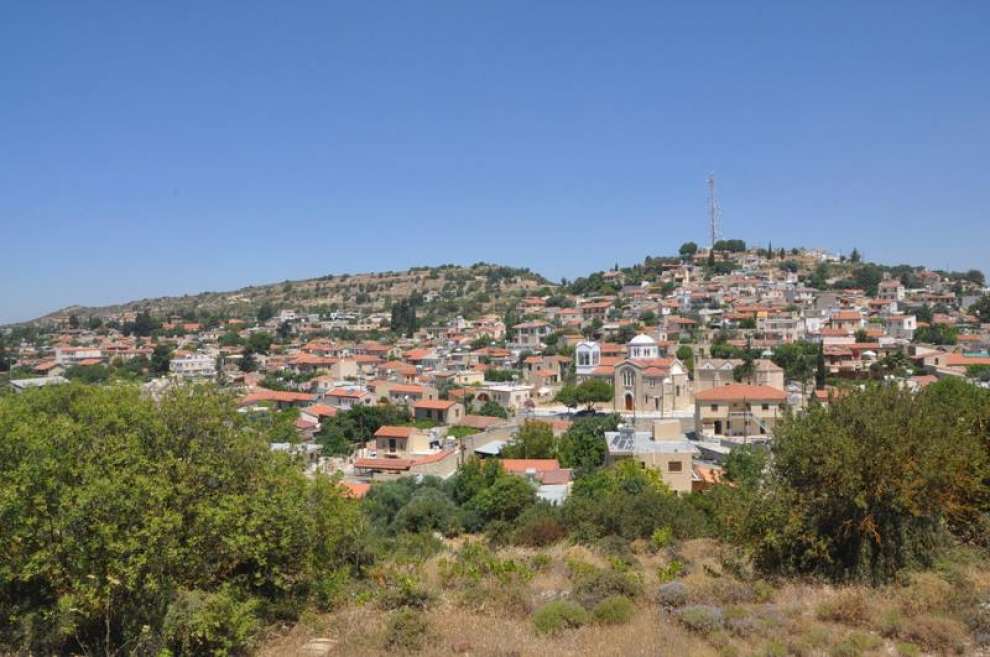 Churches and Sights:
Taking a stroll through Pachna you will see the church of St. George, an 18th century building, located on the same spot where it is said that once there was an ancient monastery that was demolished. The church of Saint Peter and Paul which was built in 1973 and it is the largest church of the Pachna Community, the chapels of the Virgin Mary, the Twelve Apostles, Saint Andronikos, the chapel of Saint Stefanou and Agia Marina which is built on Mount Tofoulias, the highest point of the village, near the ruins of the older one and within walking distance of its Holy Water. 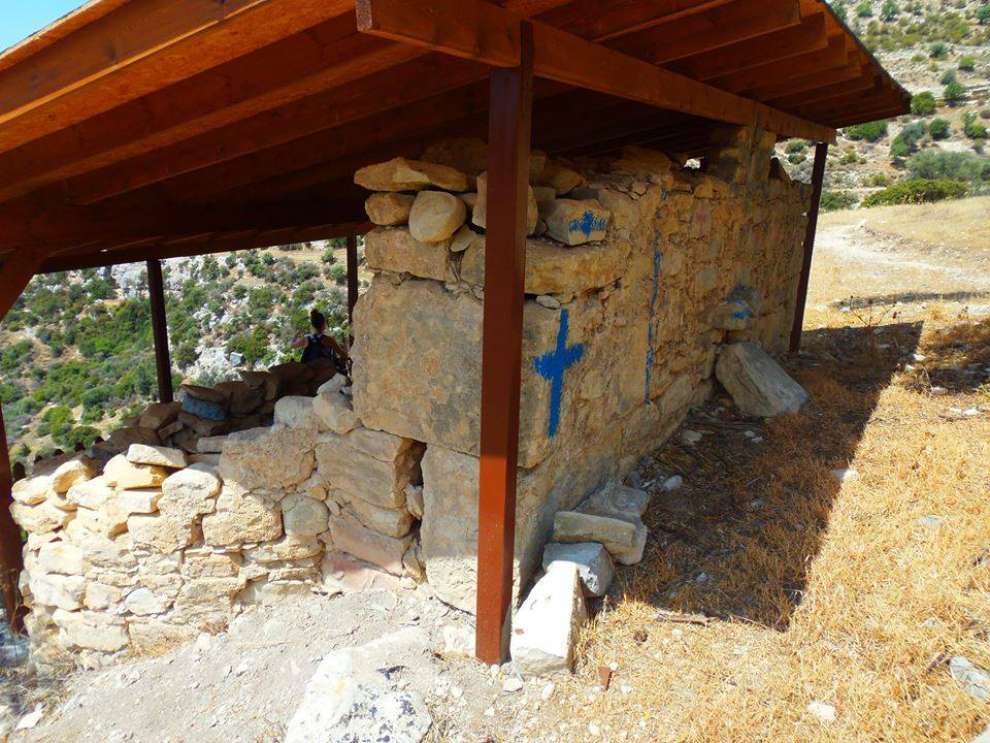 It is worth noting that today in Pachna, there is the Heroes' Monument in honour of the fallen of the Community. 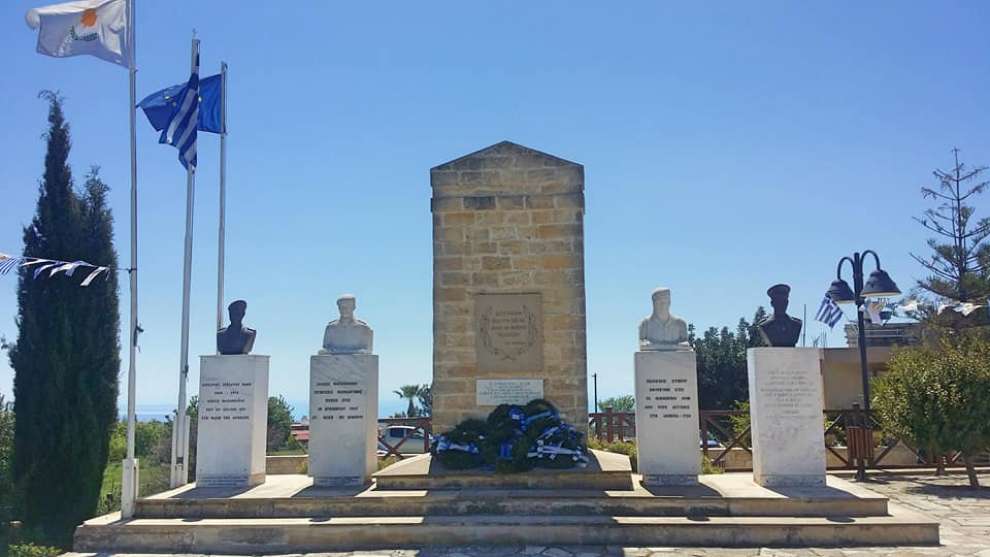 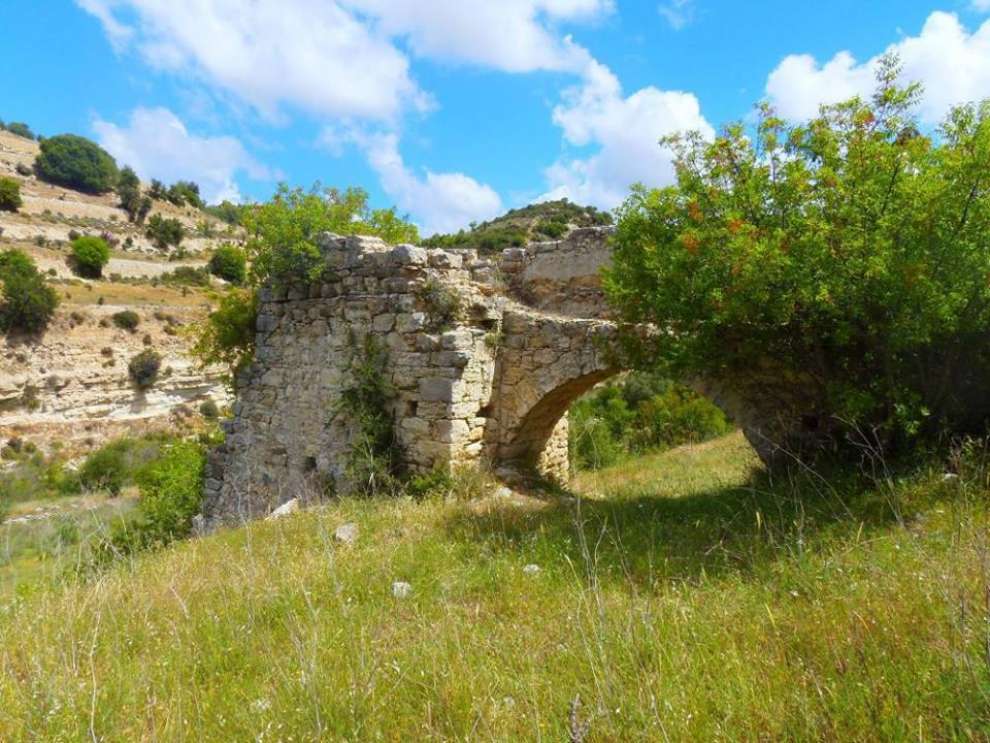 Crops, Occupations and Products:
The main occupations of Pachna residents are viticulture and livestock breeding. It is no coincidence that the village is considered to be the largest vineyard in Cyprus. The grape varieties traditionally planted were "black" and "sour". In addition to vines, almonds, olives, various fruit trees such as apples, pears and plums, grains, other plants and lentils are also grown.

The village is famous for its wine and grapes, and for its dairy products and traditional zivania. 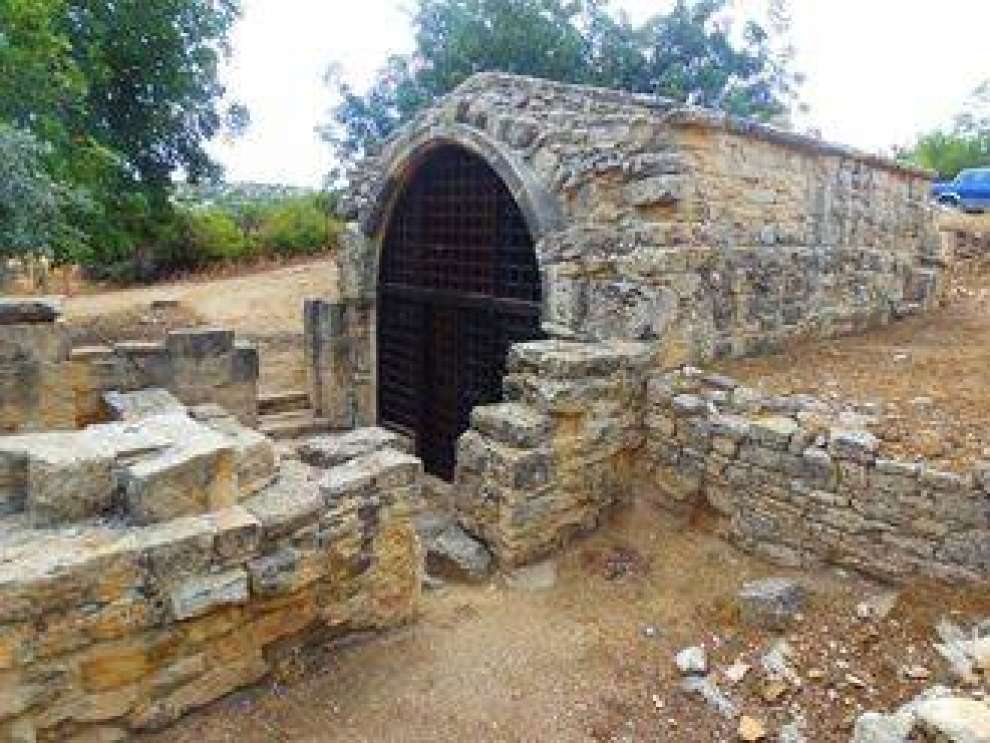 The 3rd Shepherd's Fair of Pachna

Getting in touch with tradition and nature