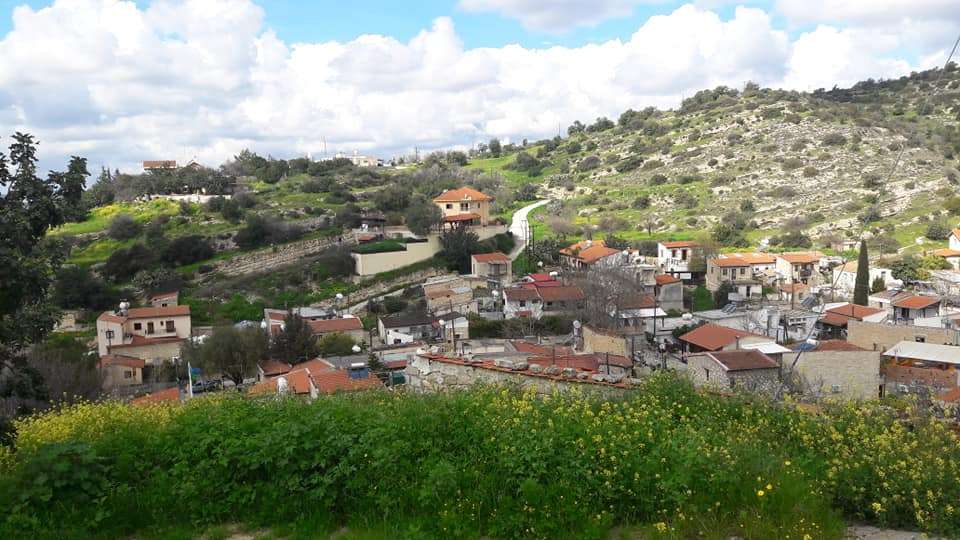 An area of the village, known as "Kastros", is of significant archaeological value

The village of Fasoula is a village in the province of Limassol which is 7 kilometres north of it and it is built at an average altitude of 370 metres from the sea level.

Historical data:
According to historical sources, the village has existed since the Medieval times. Old maps are marked with the name Fasula and Pasula.
The area of ​​Fasoula has been inhabited since ancient times. At the top of the village, called Kastro, there is a temple dedicated to Zeus. This peak is also known today as the "Moutti tou Dia" (Zeus Crest), in which were found inscriptions all engraved on bases of statues dedicated to Zeus. These inscriptions date back to the 2nd century AD. On this basis the area of ​​Fasoula seems to have been one of the last bastion of idolatry. 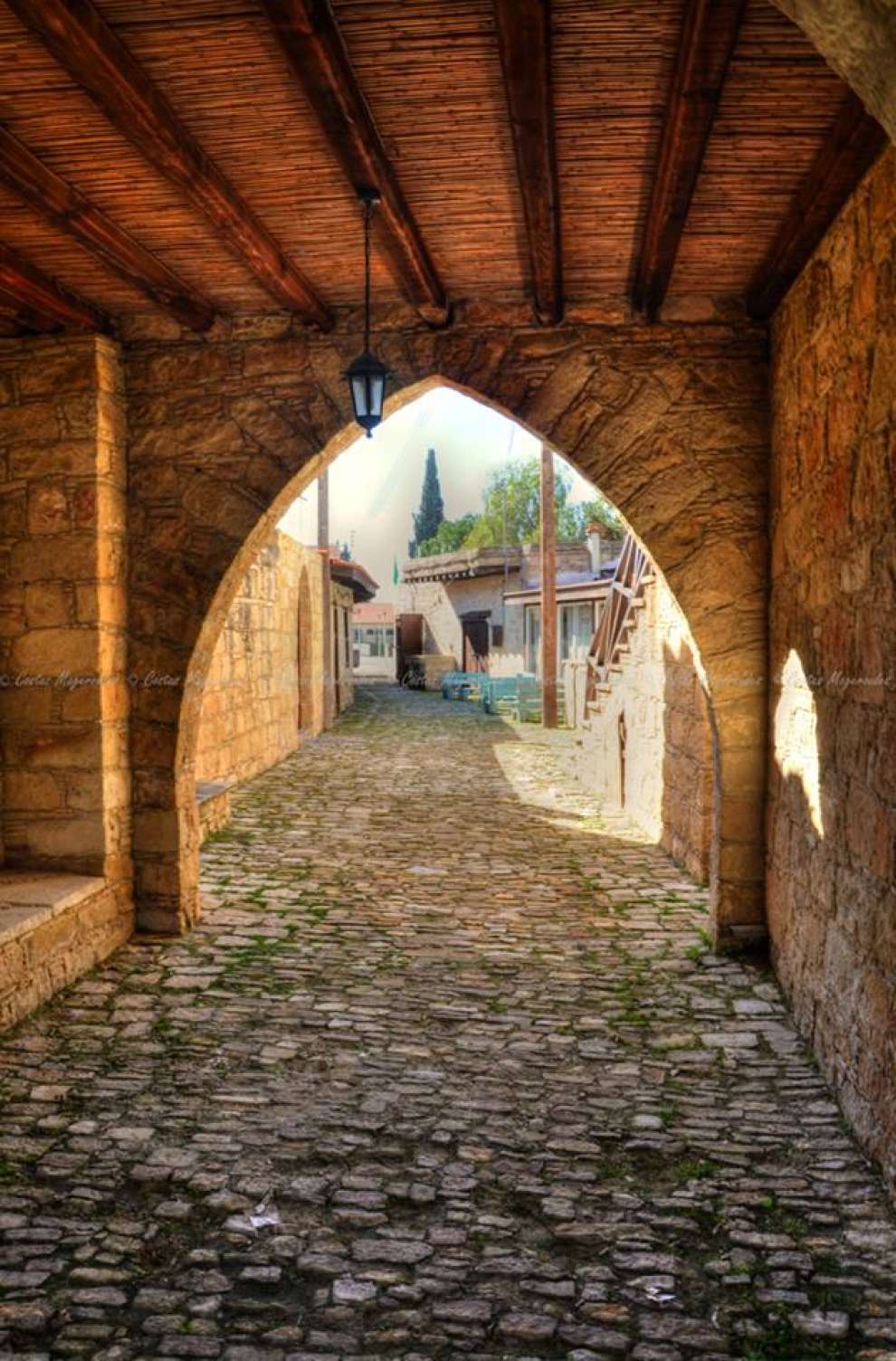 The name of the village:
There are various versions of how the village got its name. According to the first version the name came from the First Resident who was called "Fasoulas" and was a monk. A second version states that the name is due to the "fasoulia" (meaning beans) that they assumed were cultivated in earlier times in the area.

A third version states that the village got its name from the Frankish word "Fasoula" which means sickle and is the well-known tool of harvesting. Assuming that in the past years sowing and harvesting was the main occupation of the inhabitants, then this is the most likely version of the village's name. 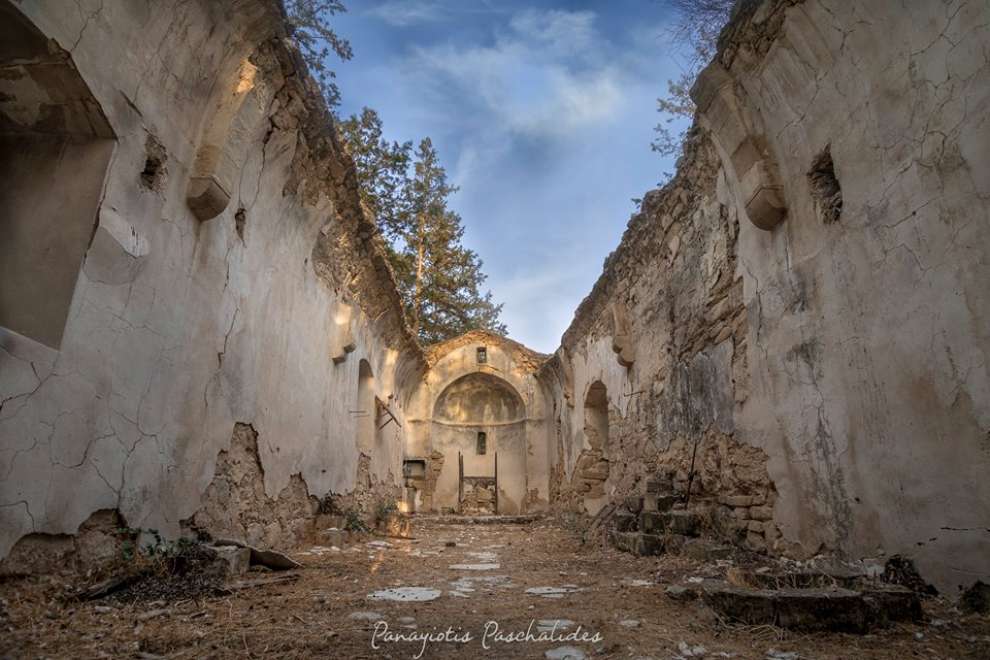 Churches and attractions:
In the village of Fasoula there is the Tomb of Agios Riginos and its old chapel, the big church and the chapel of Agia Marina, which are buildings of remarkable architecture and value of visit by everyone who arrives in the village. Also the stone-built church of the Birth of Theotokos built in 1920, which is the main church of the community. Southwest of the community is the chapel of Agios Georgios and the church of Agios Dimitrios which was built at the end of the 20th century. The church of Panagia Chryseleousis is before the church of the Birth of the Virgin Mary and it is located in the old community cemetery. 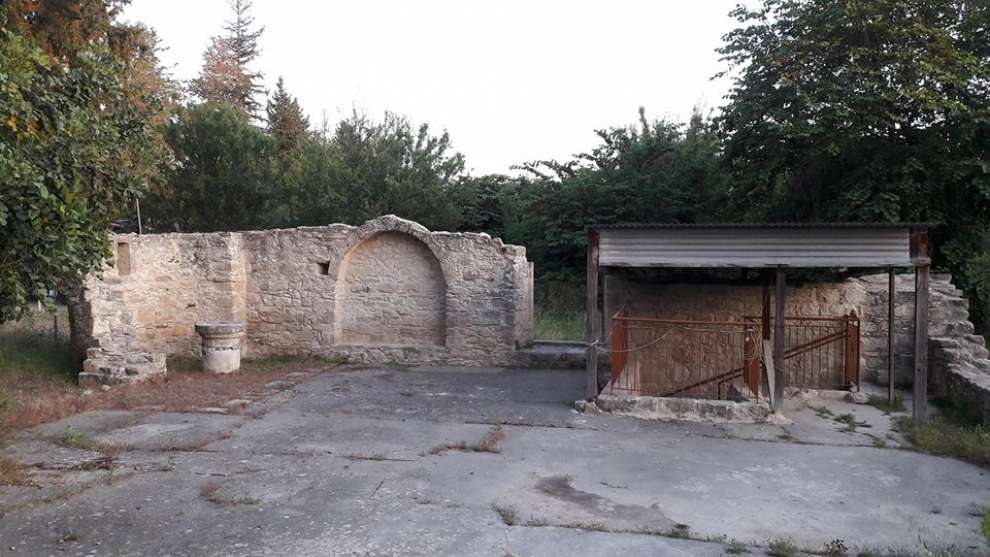 In addition to Fasoula you can see the agricultural museum, which displays the tools used by the older ones for their work, the Folklore Museum, the Harupi Museum, the old olive mill of the 7th and 8th centuries AD, as well as the monument dedicated to heroes Giannakis Aerooporos, who heroically dropped in December 1963 in the face of the Turkish rebellion and Vanio Spanias, who fell to fight Gerolakkos in 1974. 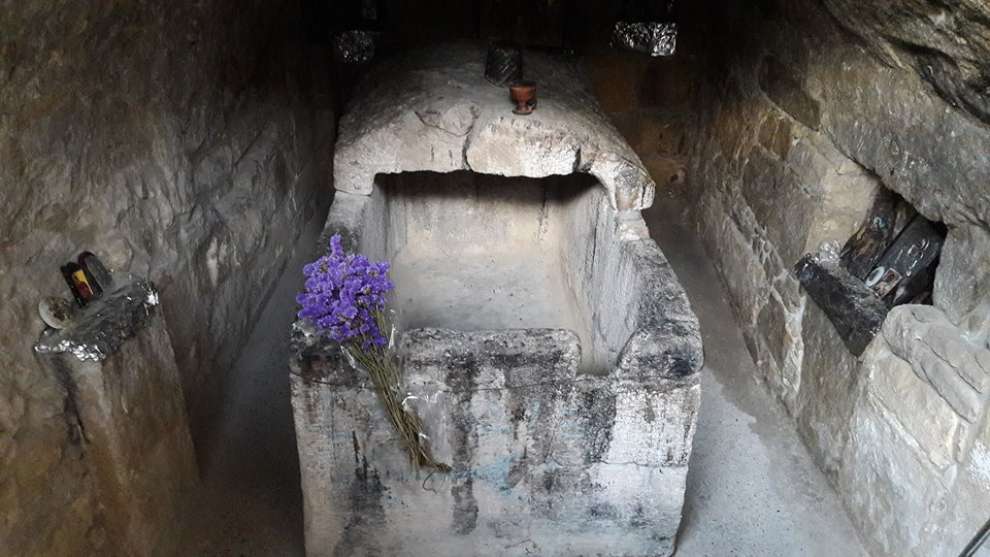 In the southwest of Fasoula there is an area of significant archaeological value, known as "Kastro", which hosted the first settlement of Fasoula, at the top of which you will see the temple dedicated to Zeus. 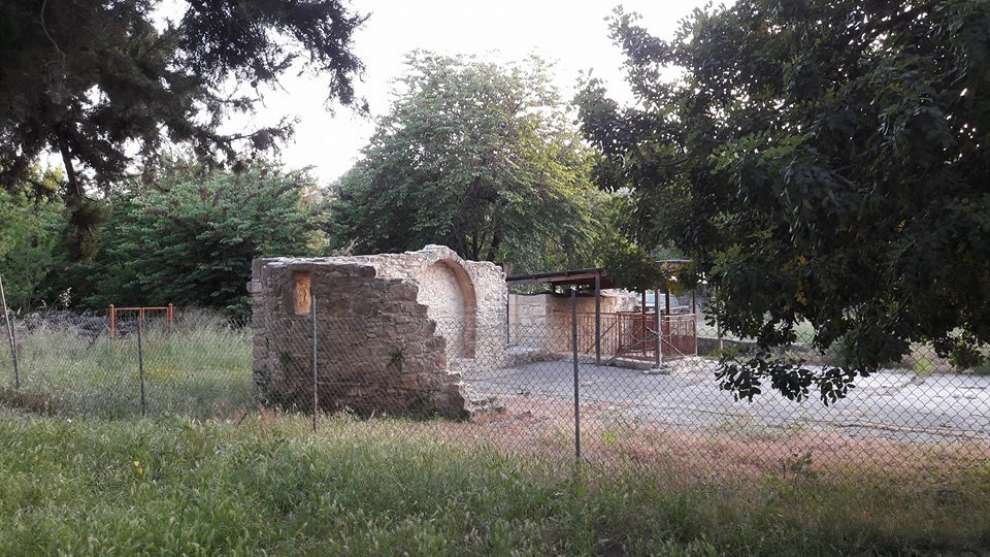 Crops and occupations:
In the village are grown carobs, almonds, olives, grain and few citrus fruits. Apart from farming, residents are also limited in livestock farming. 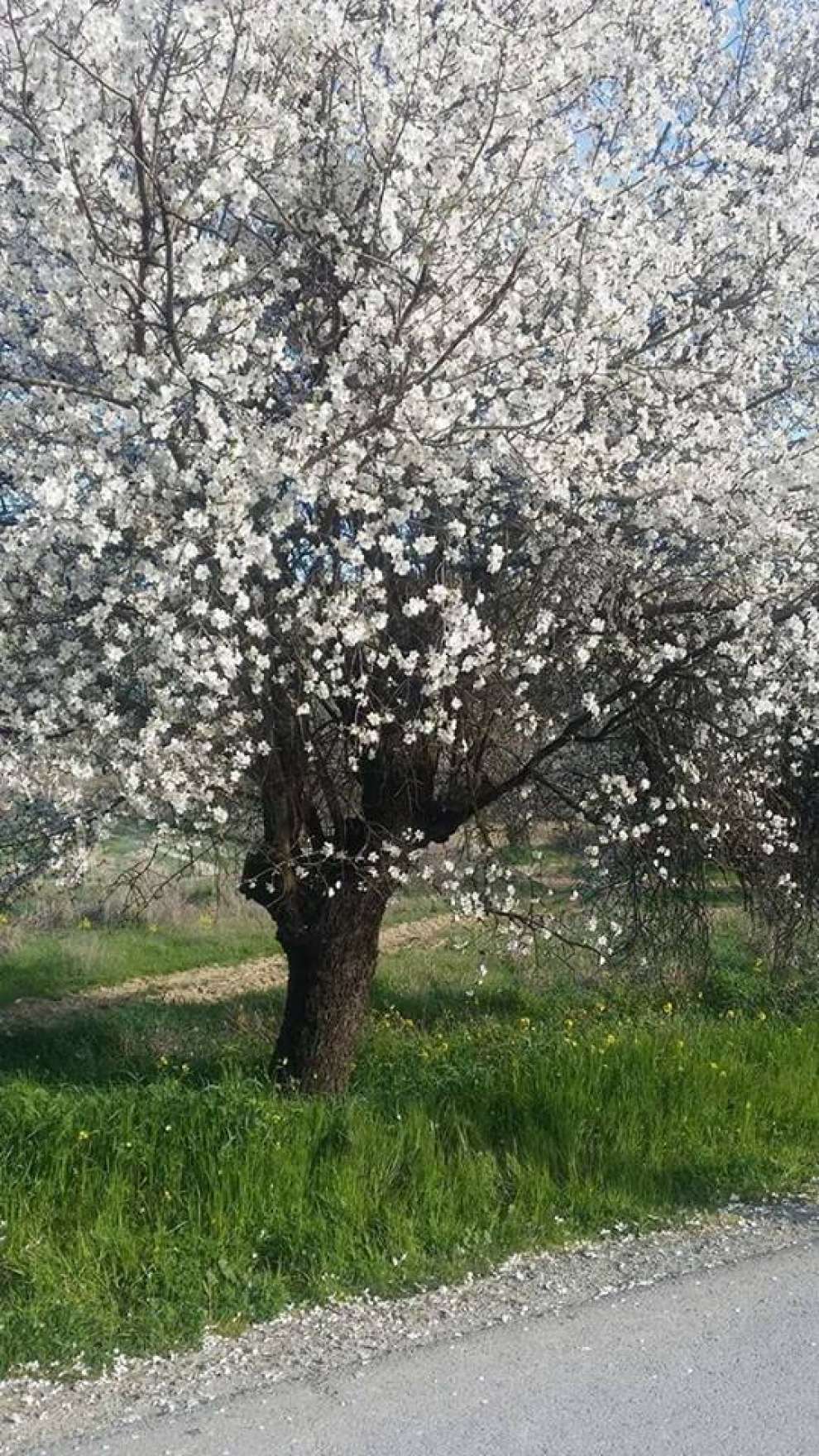