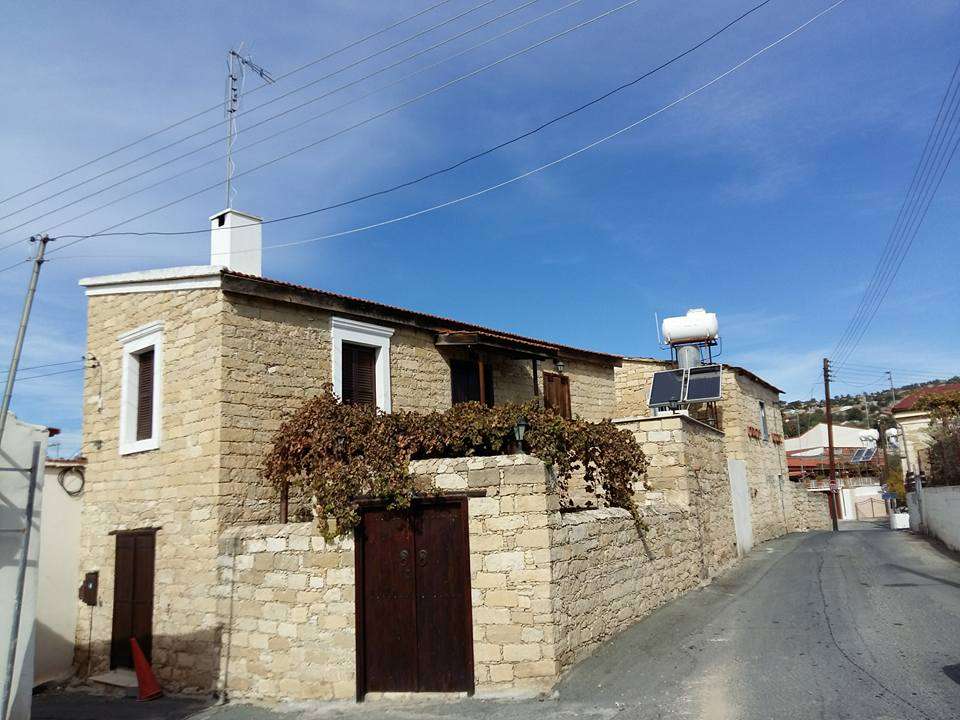 Did you know about the existence of a railroad?

Spitali is a village in the Limassol Province, located 15 kilometres north of Limassol and it is built at an altitude of 400 meters.
It borders to the south with Palodia, to the west with Paramytha, to the north with Apsiou and to the east with Fasoula. 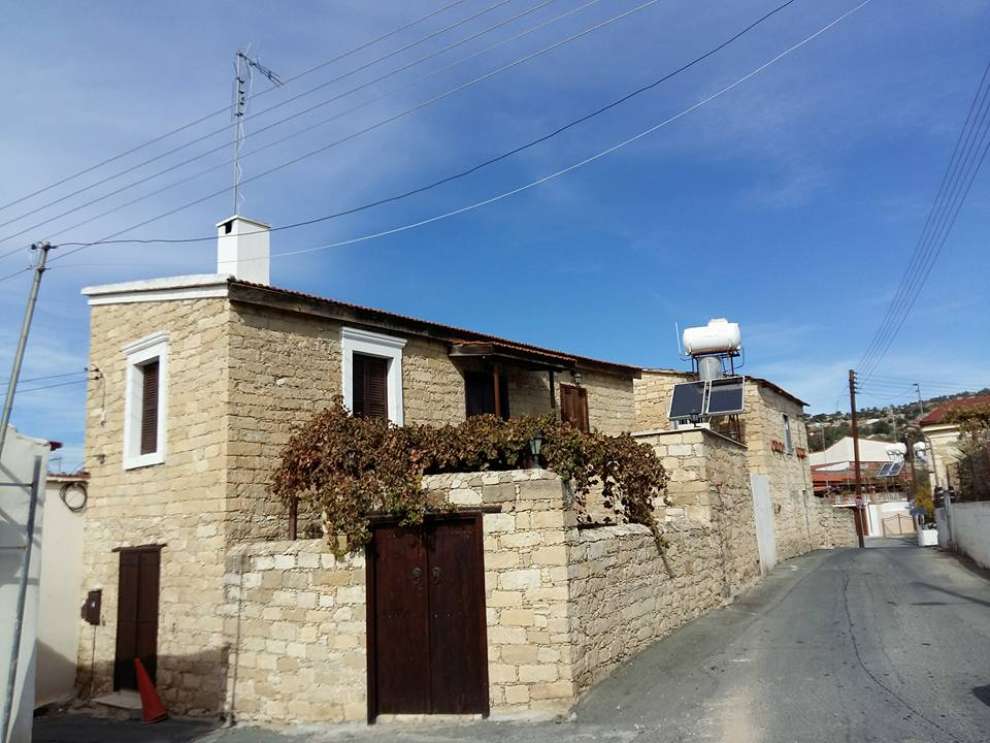 History:
Many tombs of the Roman era have been discovered in Spitali, indicating the existence of the population from this period.

In the 20th century, there was a significant railroad station in Spitali that started from Amiantos and ended in Limassol. Using the railroad, they use to transfer asbestos from the Amiantos Mines to other countries. The station stopped operating in 1988 when the mine was closed. 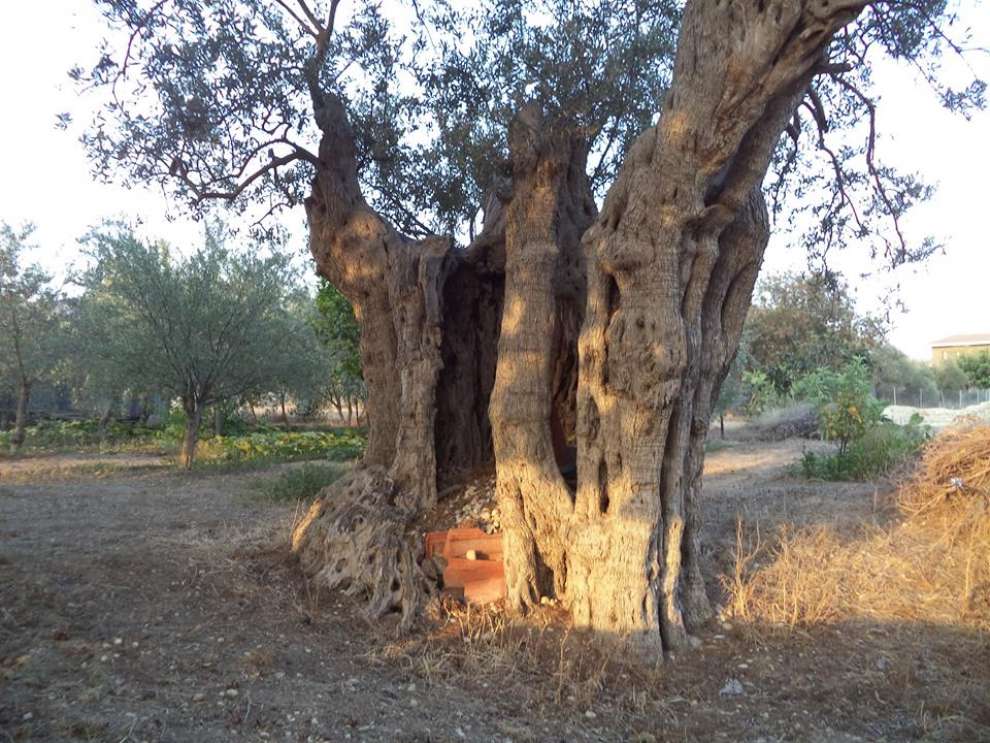 Churches:
In Spitali you will find the Church of Agia Anne. 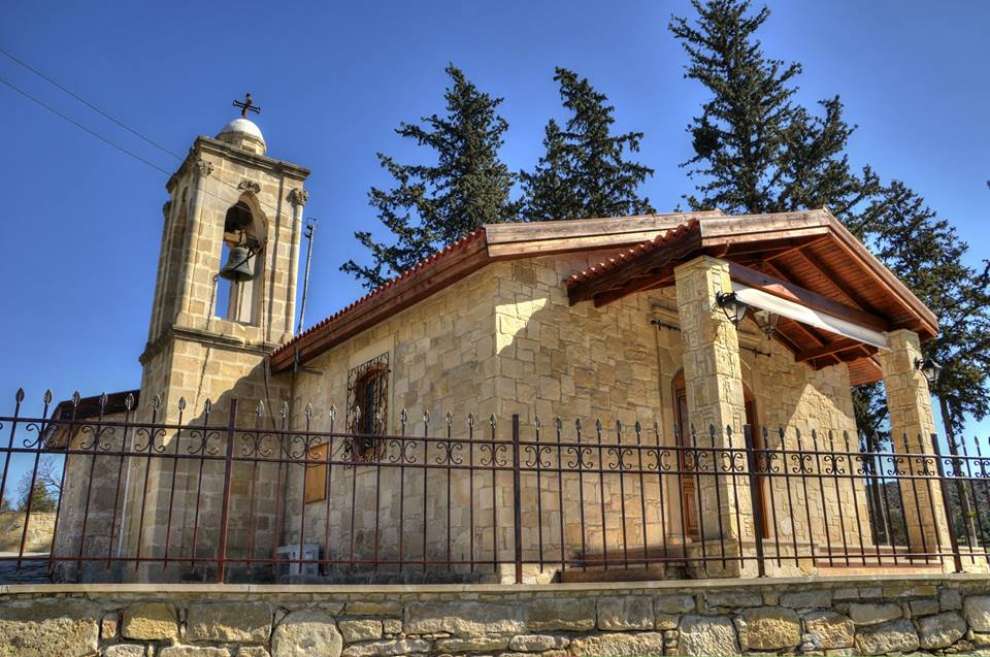