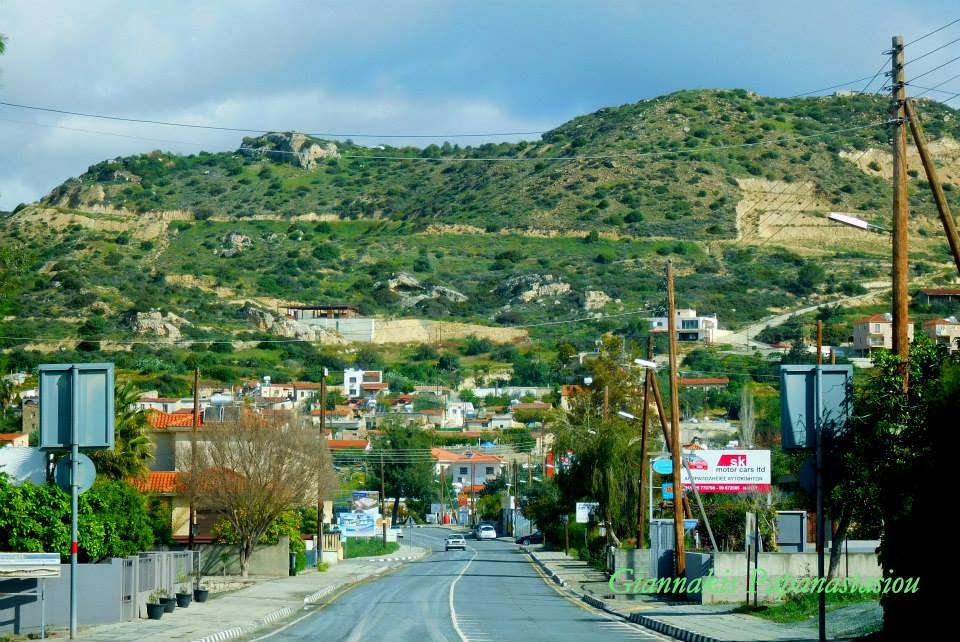 Palodia is a semi-mountainous community in Limassol that is only 7 kilometres from the city centre at a height of 250 metres. The village is adjacent to Spitali, Paramytha and Fasoula.

The Name of the Village:
For how the village got its name, it is said that when the opening of the narrow passage way between Agia Filaxios and Palodia occurred it was renamed "parodia", so Palodia was derived from this word. 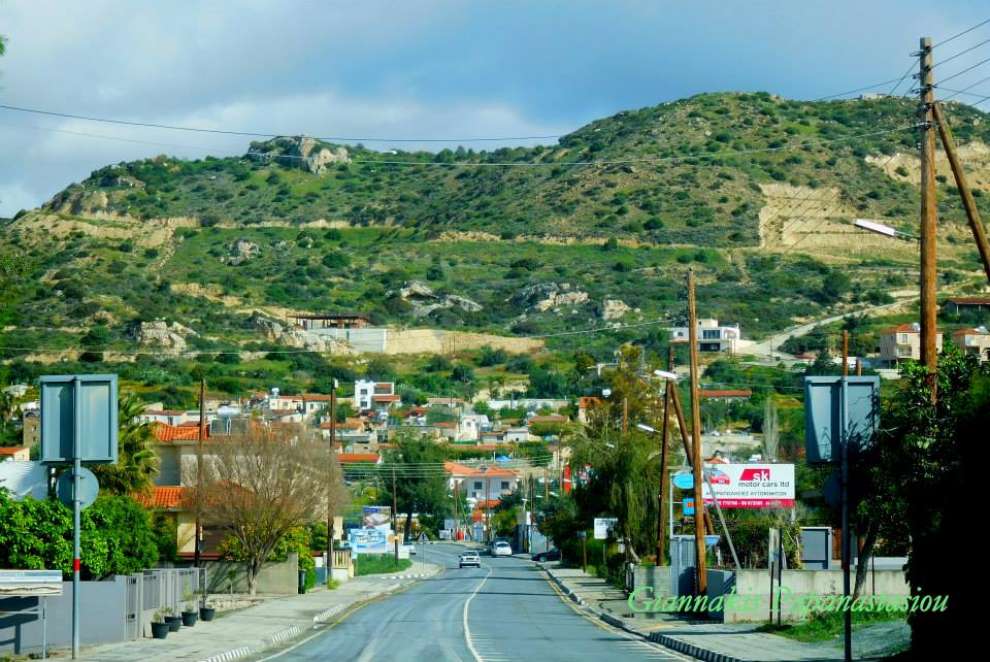 Historical data:
The village of Palodia is mentioned by Leontios Machairas, who refers to it as "the village with the palatia (palaces)", which is probably Palodia.

In addition, L. Machairas reports that King James I forced the Count of Tripoli to assign to the Beirut lord some villages, including the Palatia.

According to them, if Palatia are Palodia, then the village existed at least since the Frankish rule.

Initially the settlement of Palodis was located in the area of ​​Alonia (Threshing floor), from which the inhabitants moved due to the weather conditions. The threshing floors of Palodia have been designated a Category B Monument by the Department of Antiquities and are considered the only Alonia (Threshing floor) in Cyprus at this time. It is worth noting that there was also the church of St. Hilarion.

Attractions and churches:
At the entrance of the village you are greeted literally by the monument of the hero Nikos Evagoros who fell heroically in the fight against the English in 1955-59. 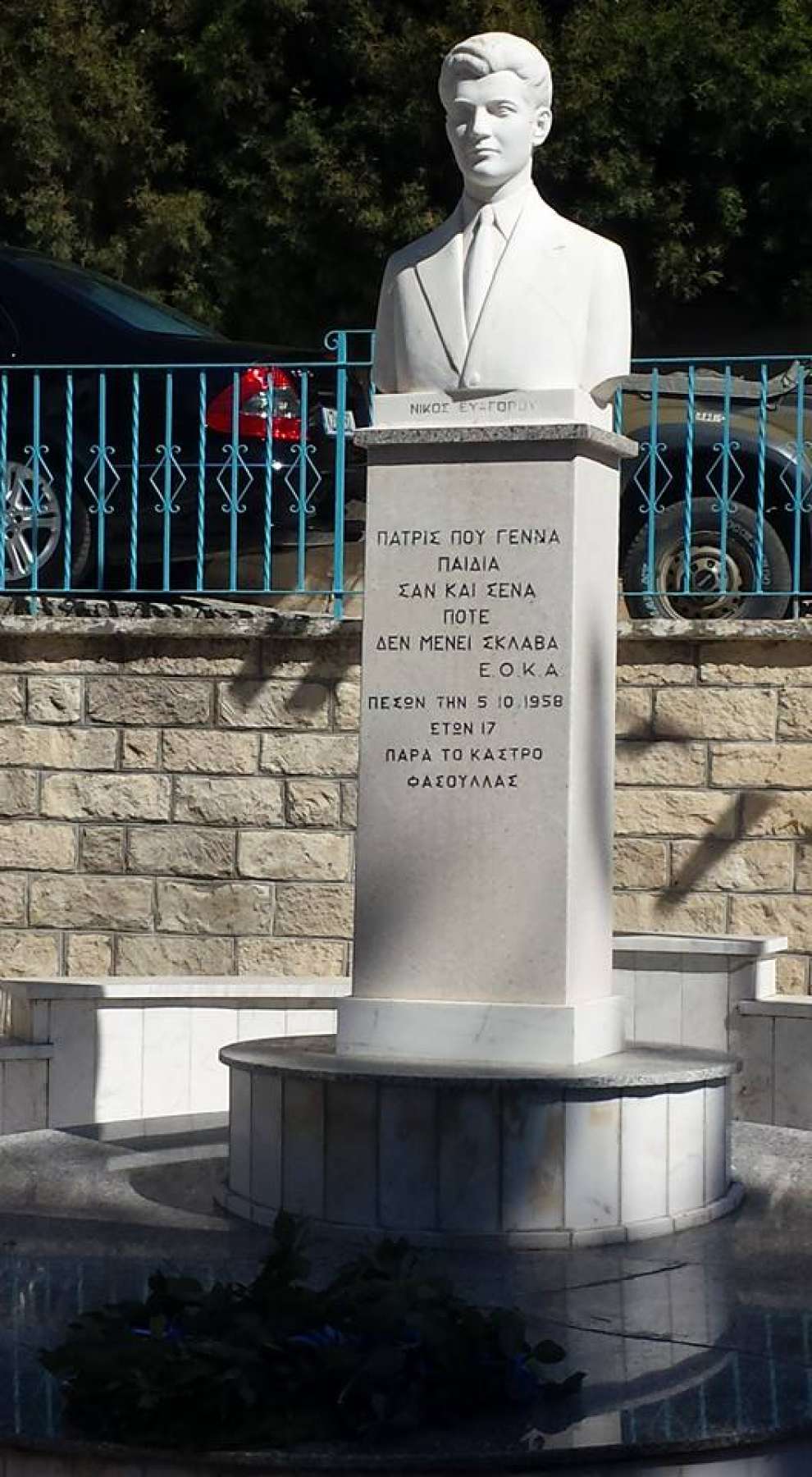 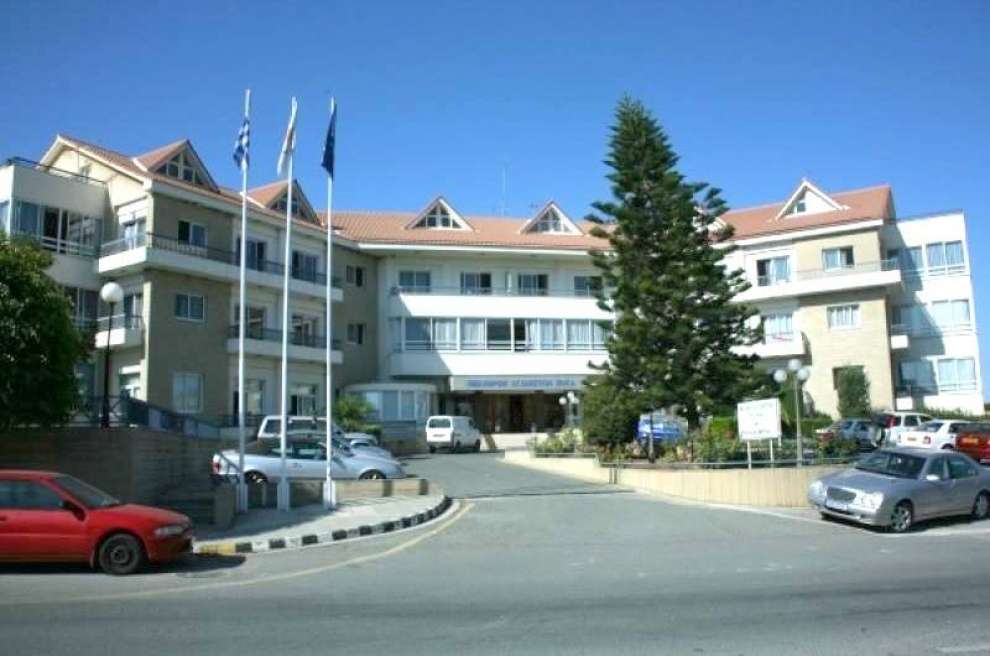 Also in the community is the Antonis Mastris and Nikos Evagorou Sports Centre, which was founded in 1977.

Crops, products and occupations:
One of the main occupations of the inhabitants of Palodia in the older years was sowing and harvesting. That is why the community is famous for its alonia. Nowadays the residents are involved in pottery and beekeeping, so Palodia is famous for its honey and clay pots.