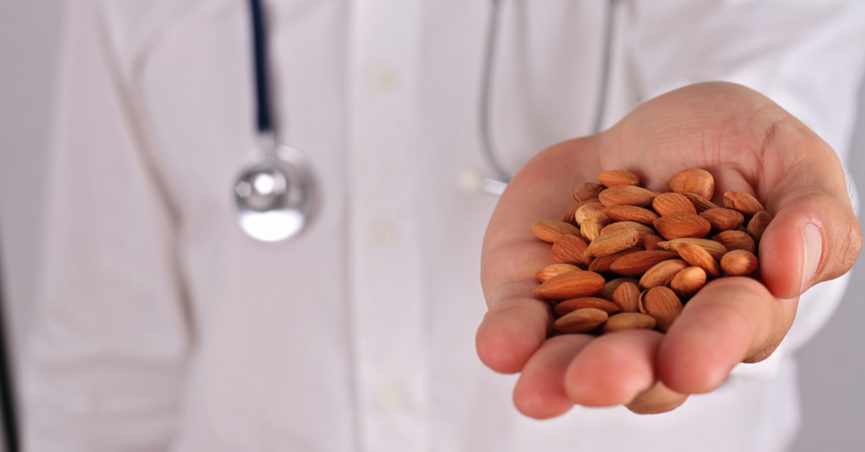 Vitamins, Those organic chemicals, necessary for the growth and survival of our body. 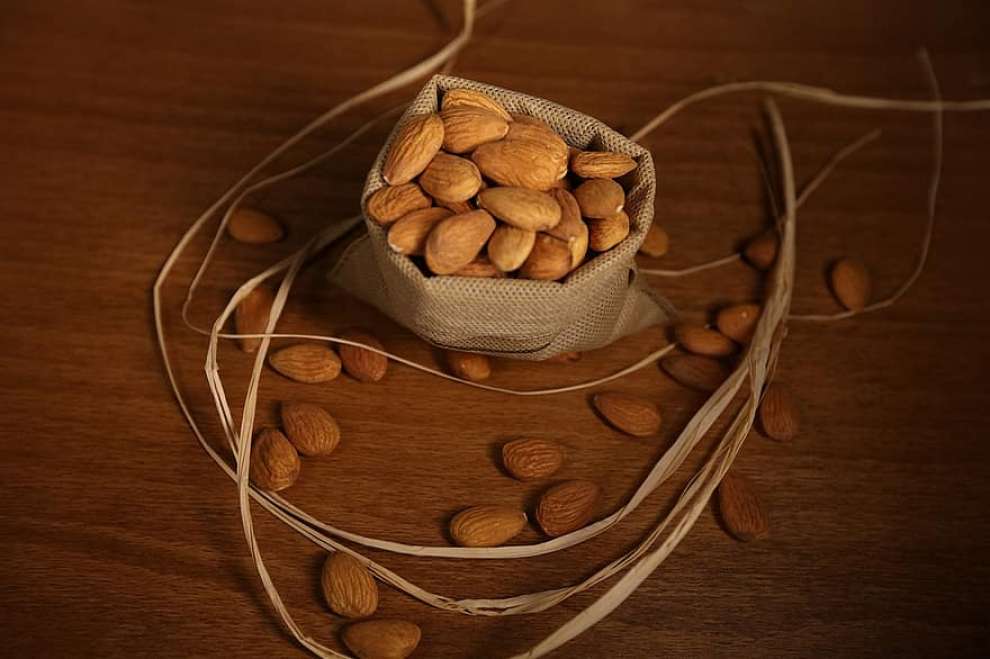 Vitamin B17, or Amygdalin, has recently appeared and is not really a vitamin. It is a substance, which is found in the seeds (kernels) of Apricot and bitter almonds. It is a powerful antioxidant, activator of the immune system, which helps the body to destroy free radicals.

Her action mainly concerns its conversion to cyanide, inside the cancer cells, destroying them. So it is a very strong anti-cancer substance. According to scientists, the use of amygdalin (B17) is more preventive than therapeutic, although it is given to cancer patients as a dietary supplement. 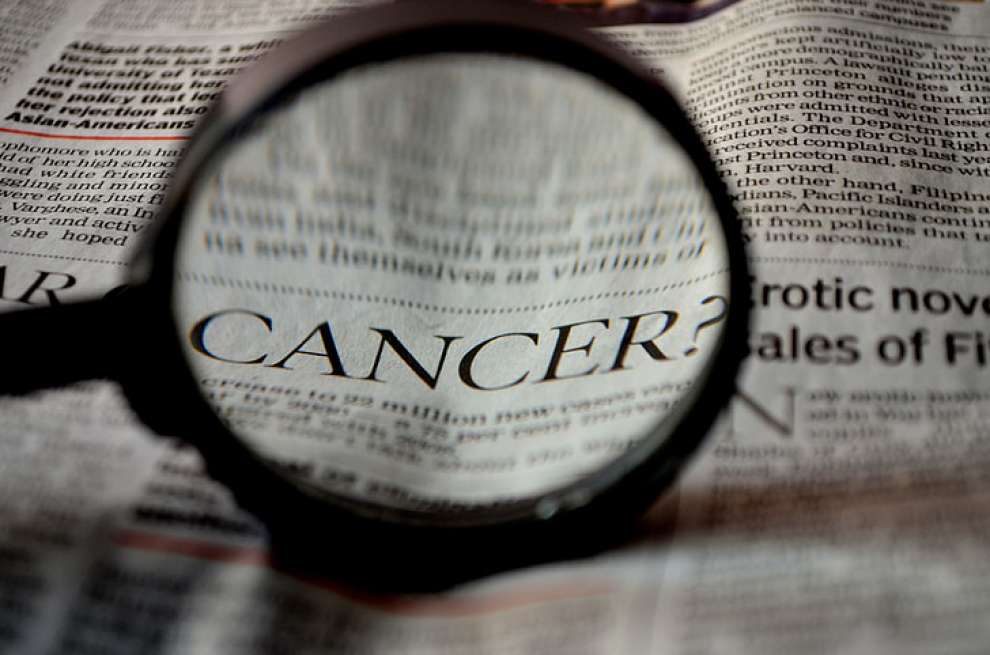 According to history. There is a human race, the longer-lasting in the world, where cancer is completely unknown. This is the Hunza tribe, who live in Pakistan and call themselves descendants of the soldiers of Alexander the Great.

This phenomenon did not leave scientists indifferent. Doctors from Memorial went to the area and studied the Hunza diet.

They found that the Hunza eat a lot of apricots and the seeds also from apricots. In fact, the more apricots a Hunza produces and consumes, the higher his social status. When a western doctor visited Hunza, he was offered apricots and he was throwing the seeds. That's how they taught him. The Hunzas were all amazed.

He was throwing away the best part.

Remember! Bitter is a cure for cancer.

Apricot kernels according to scientists:

a) stopped the metastases 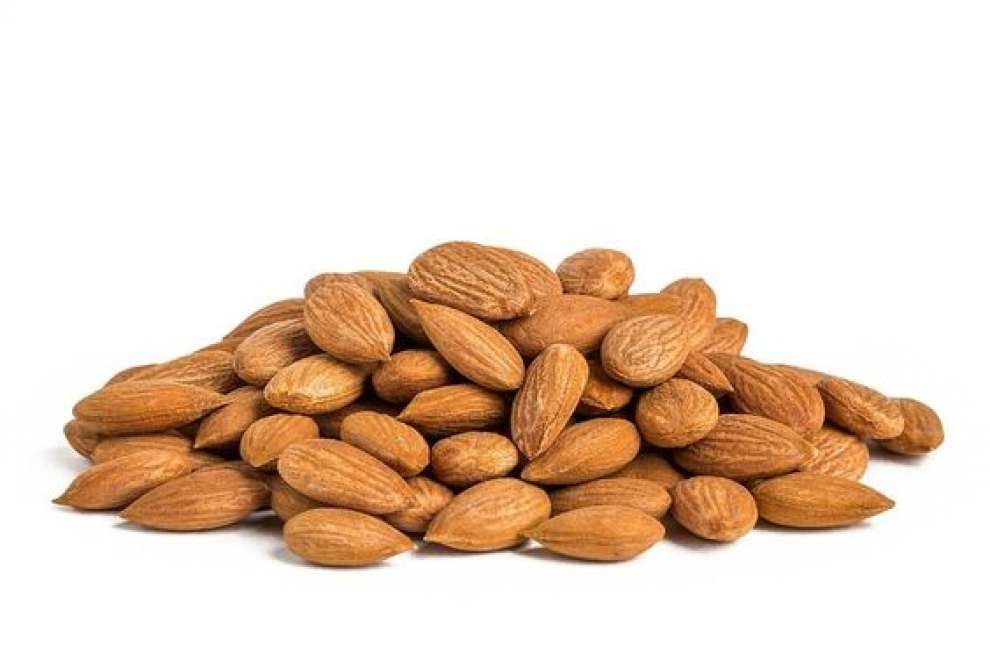 It is also important to mention that the maximum allowable dosage is up to 3 grams per day, something that can not be determined exactly by simply consuming apricot kernels because their size is different and it is not possible to measure the amount of amygdalin in each kernel separately. This is the main advantage of the substance in capsule form.

That is, the amount of B17 it contains is completely measurable and safe. 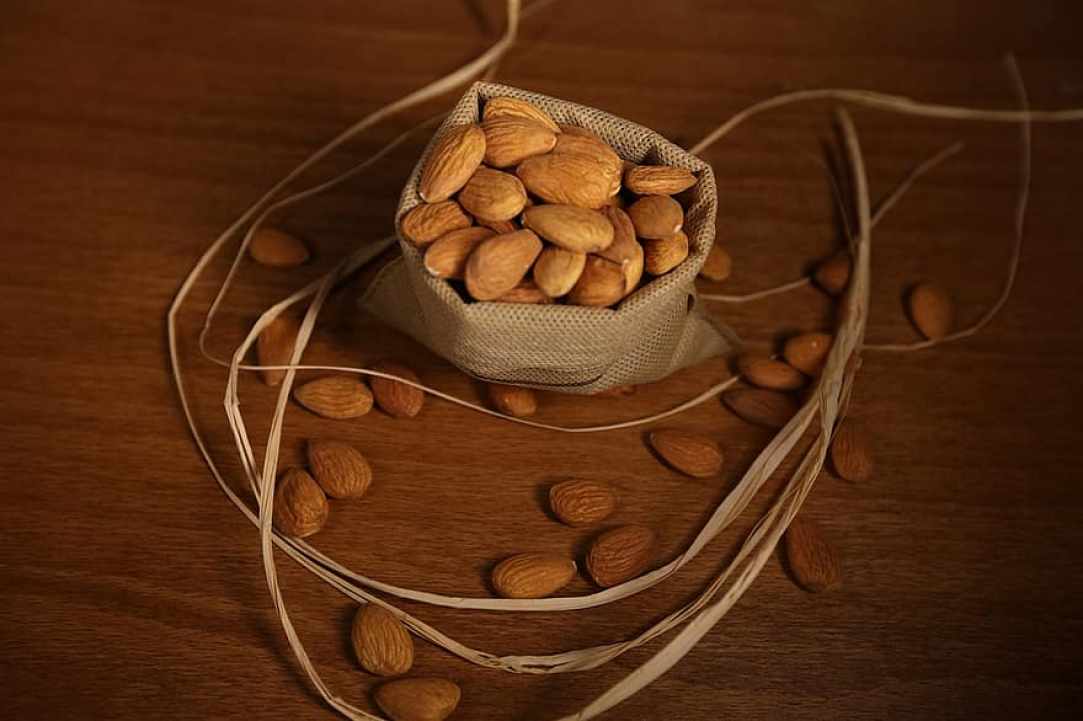 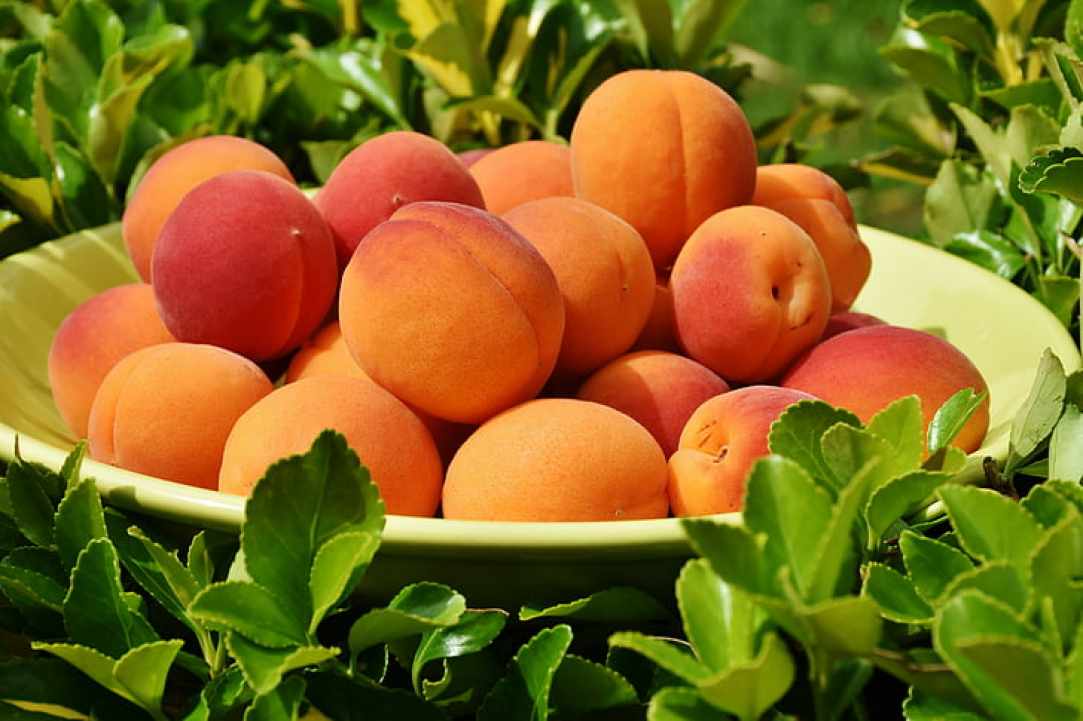 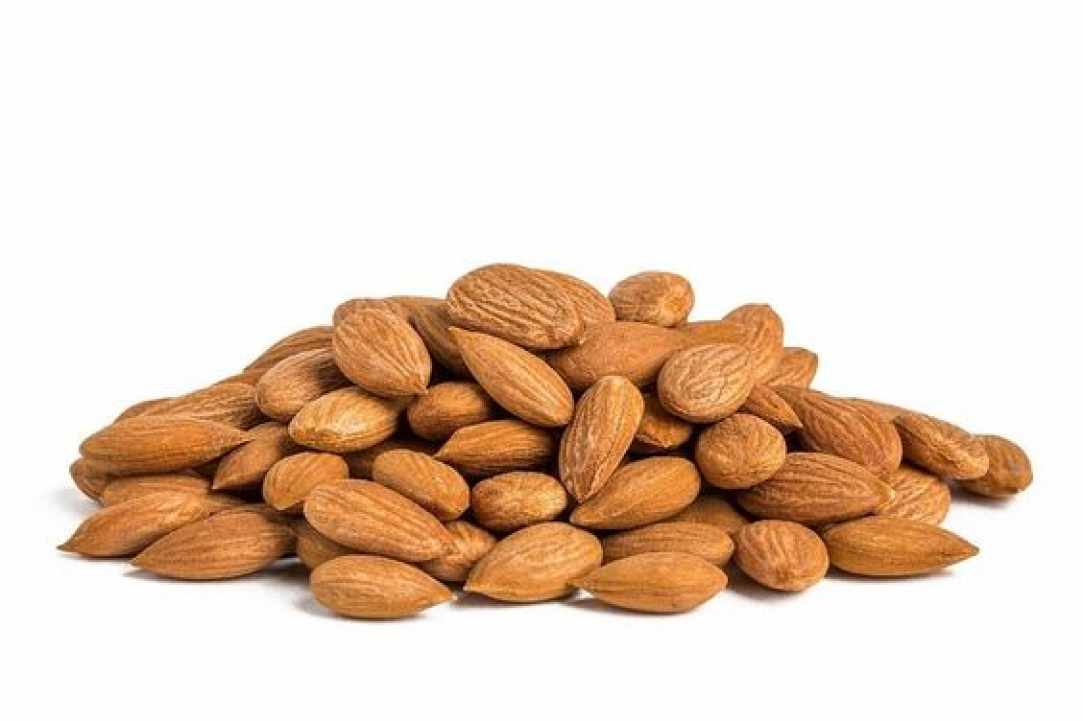 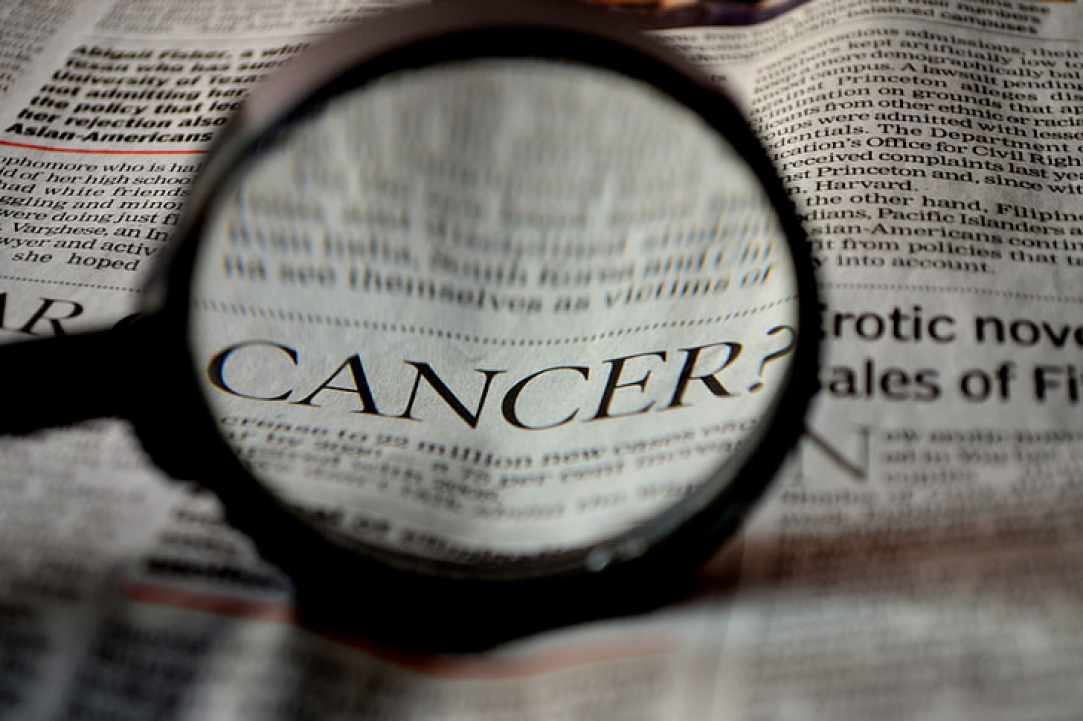 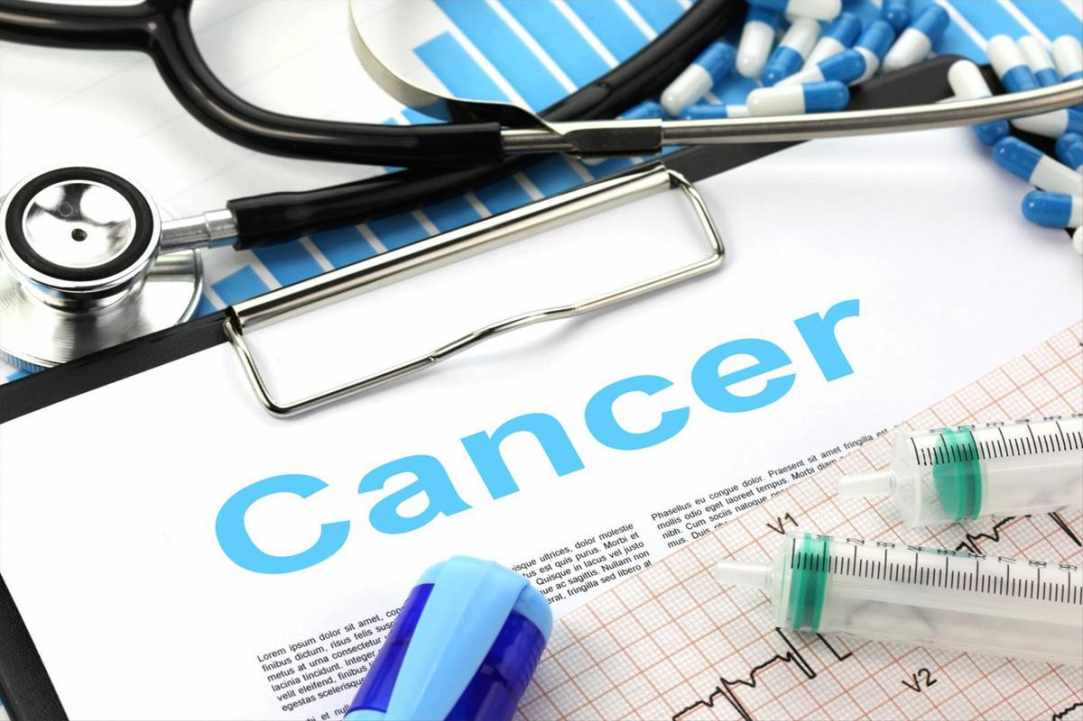 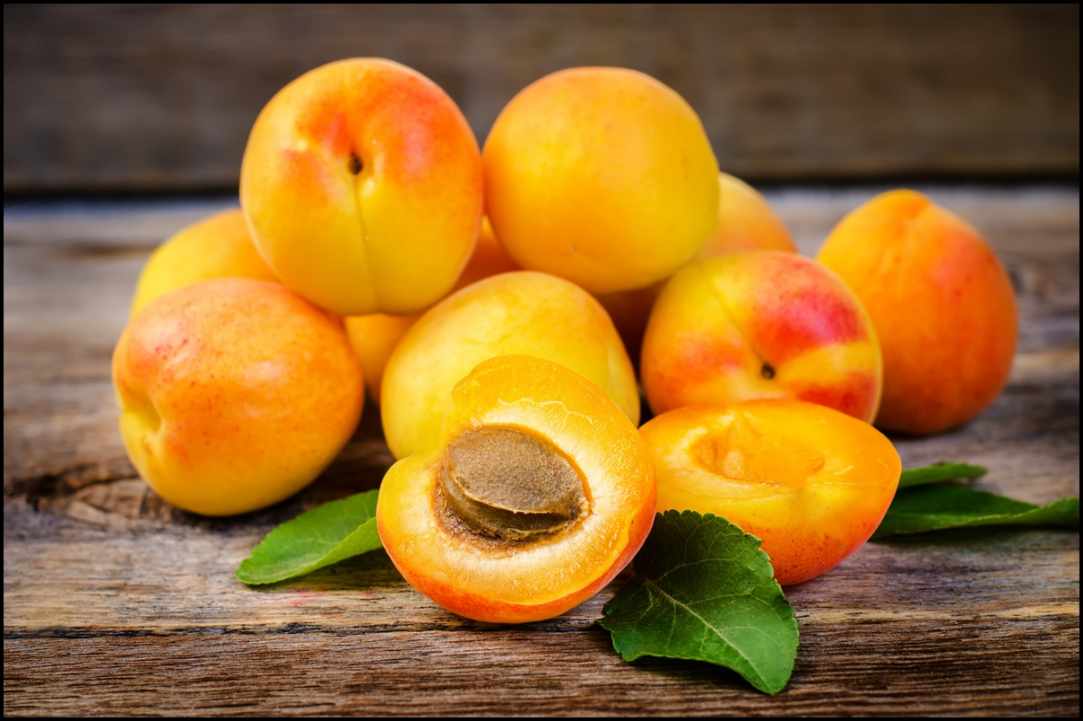 Beauty starts from within

Depression and stress in our time

How can we deal with the difficulties?