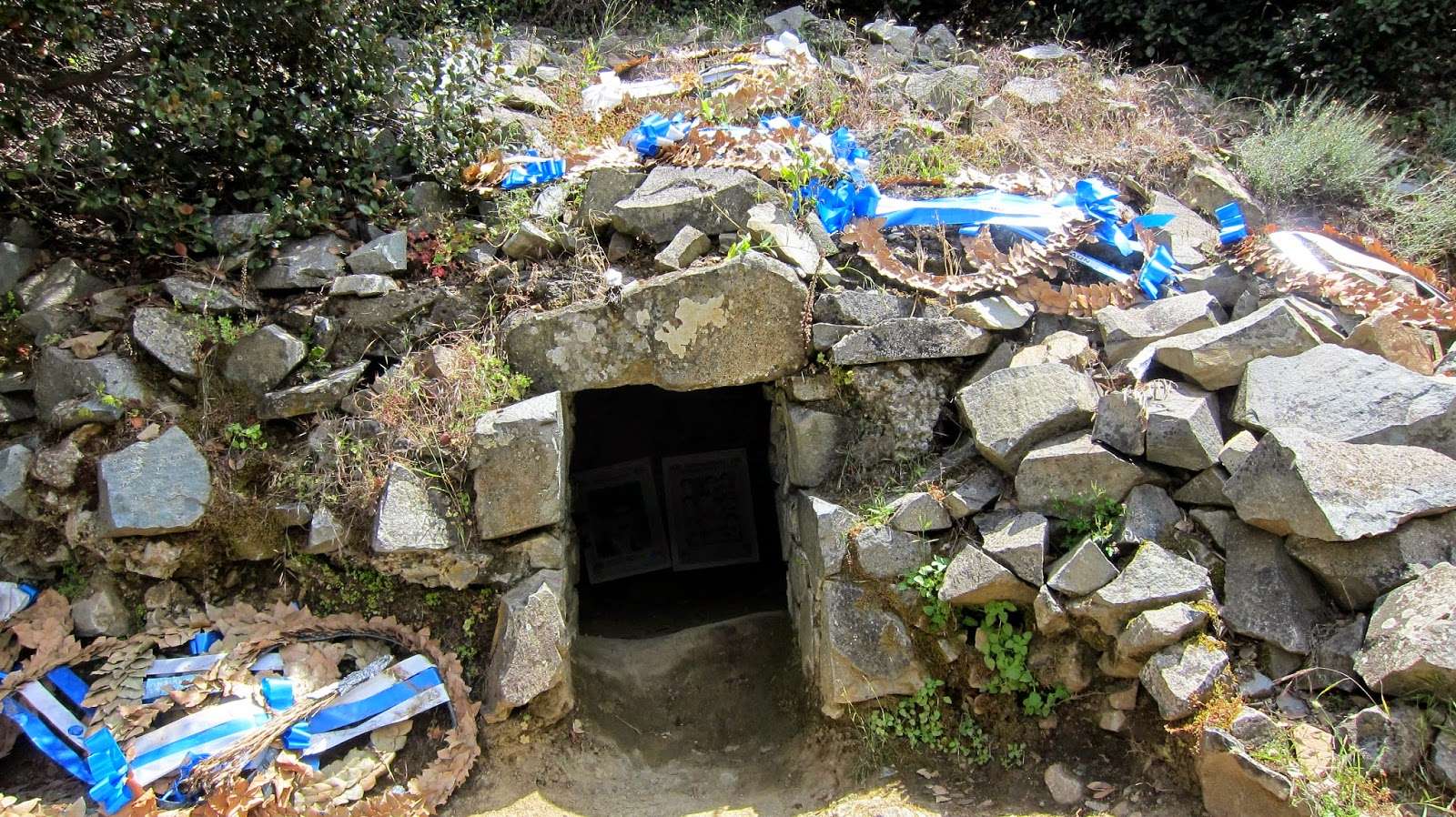 To remind the older ones and teach the younger ones

Our island, Cyprus, which gave birth to worthy children with heroic characteristics, the island that raised young people ready to sacrifice their freedom and their life for their homeland, is full of hideouts used by EOKA from 1955 to 59. 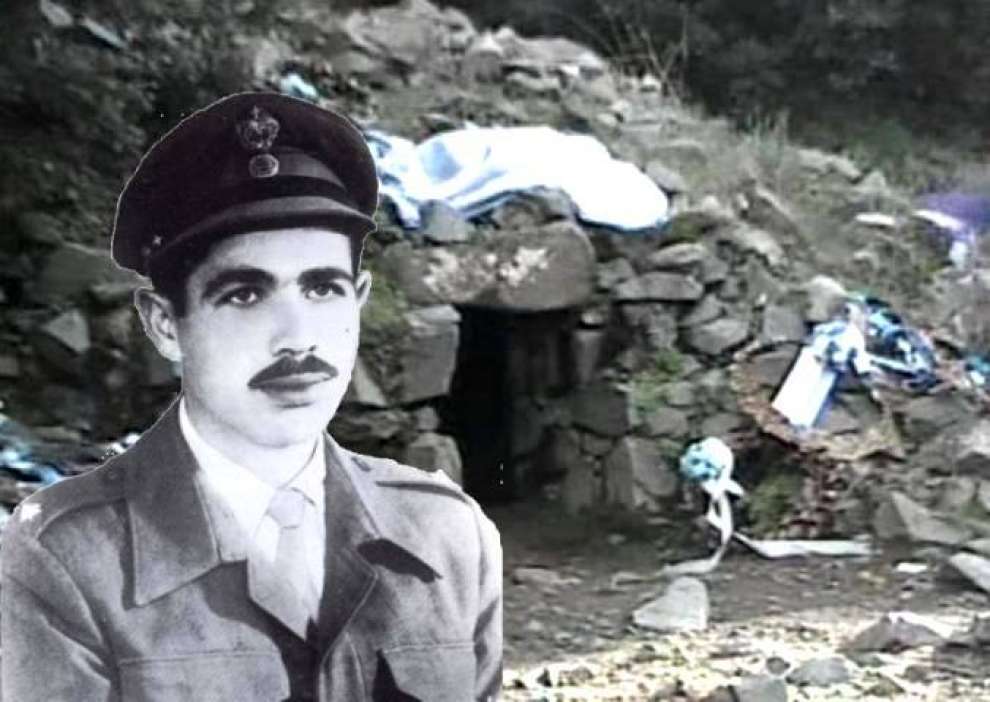 These hideouts are "dug" in the mountains of Troodos, in such a way that the natural vegetation helped the rebels to hide better than the English troops. Examples of the hideouts are barnacles, dug-up ceilings that could accommodate only one person to lie down, in home ovens and any places where the British troops would not think to look. 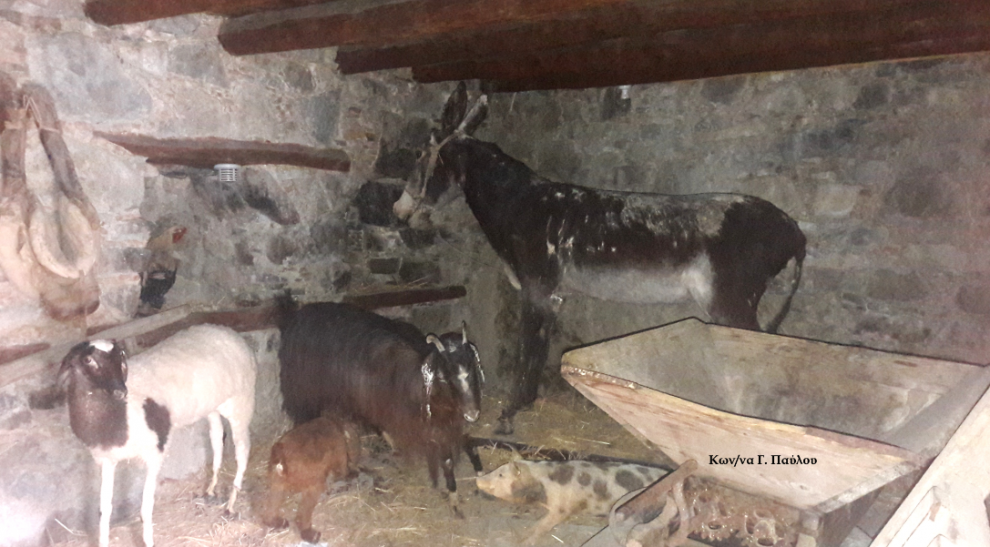 The rebels would hide in the day in their hideouts, while on the hillsides they moved only during the night so that they would not be seen. It is worth noting that the rebels were fed by residents of the villages that were instigated in EOKA and secretly transported food and water to them. 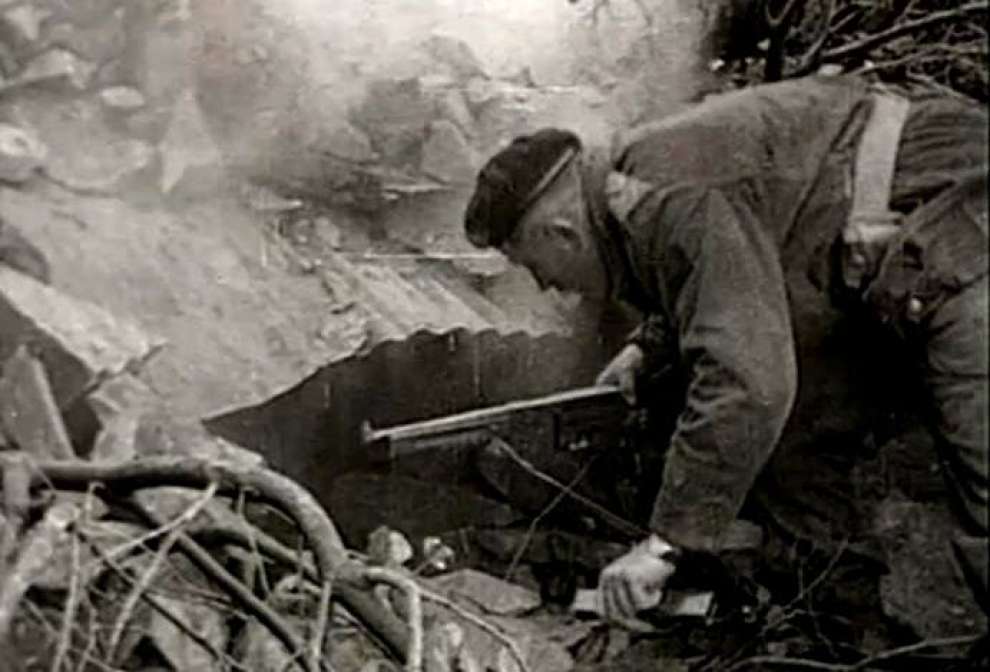 Most, if not all, hideouts have been found today (2018), preserved and rebuilt without altering their original "architecture" and open to the public. They fall under the Greek flags and often under the statues of the dead in them, "To remind the older ones and to teach the younger ones." 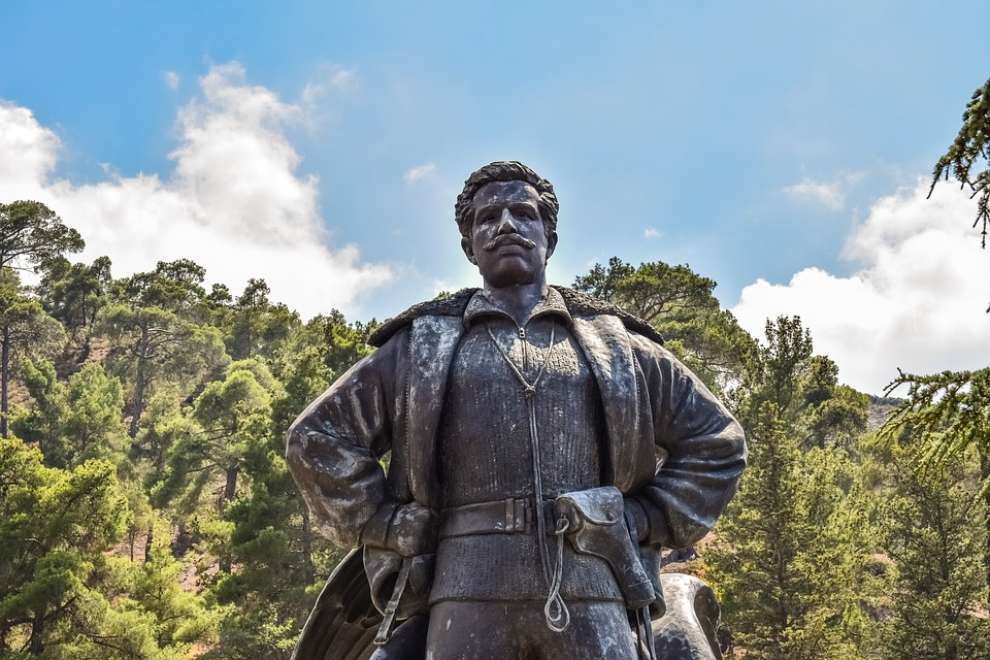 According to the EOKA Historic Remembrance Council 1955-1959 some of the historical - monumental hideouts of the Liberation Struggle 1955-1959 are: 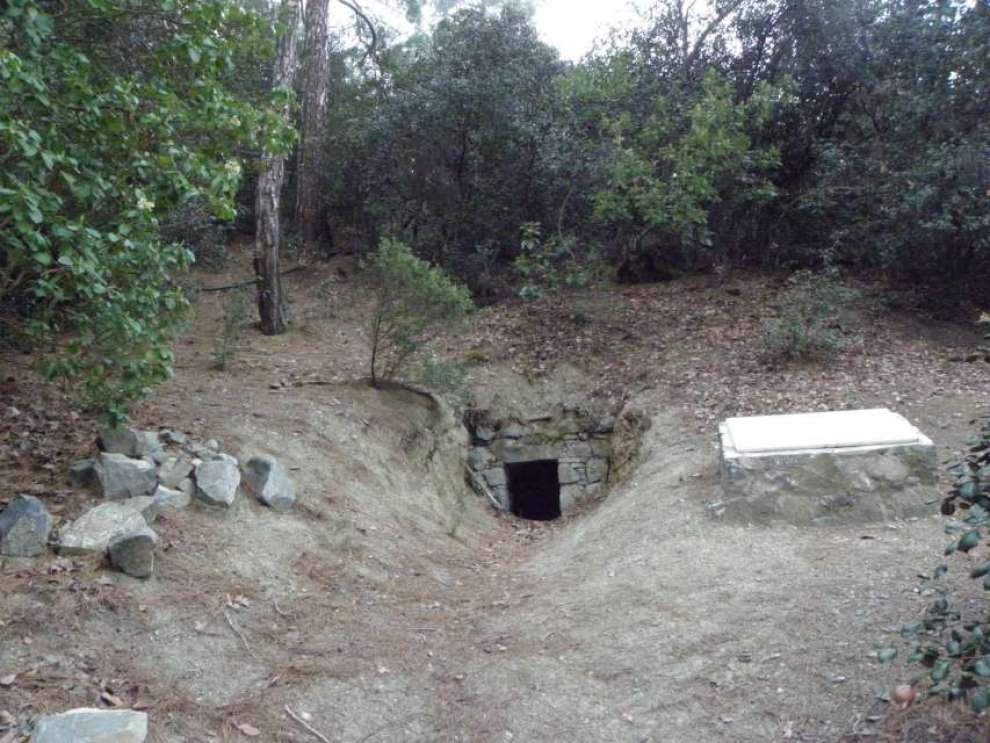 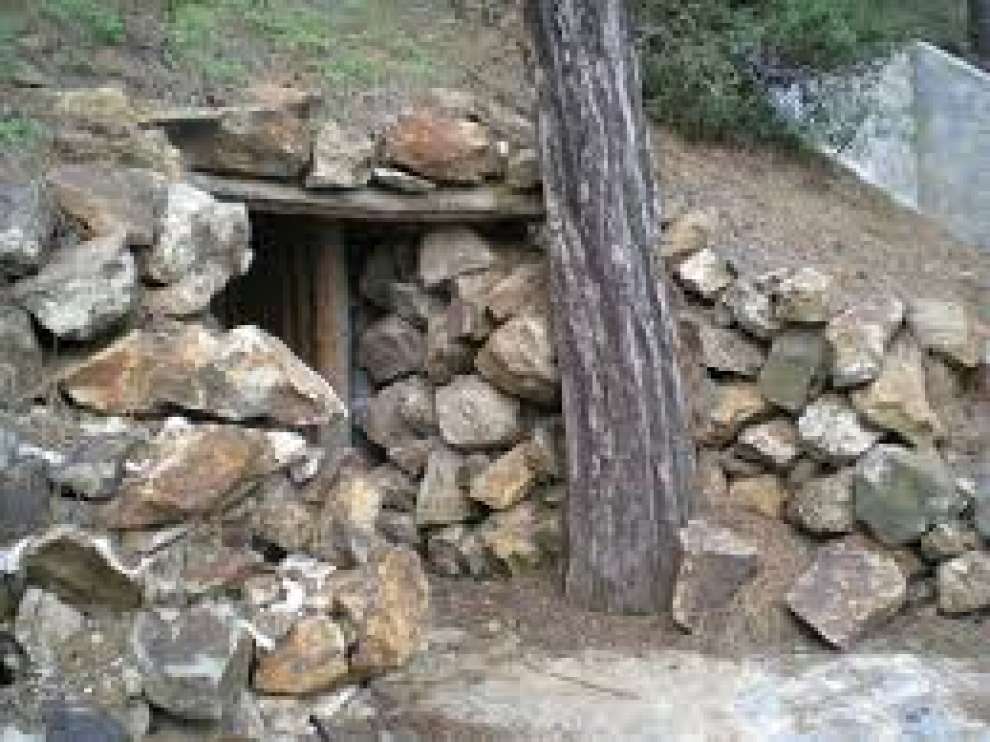 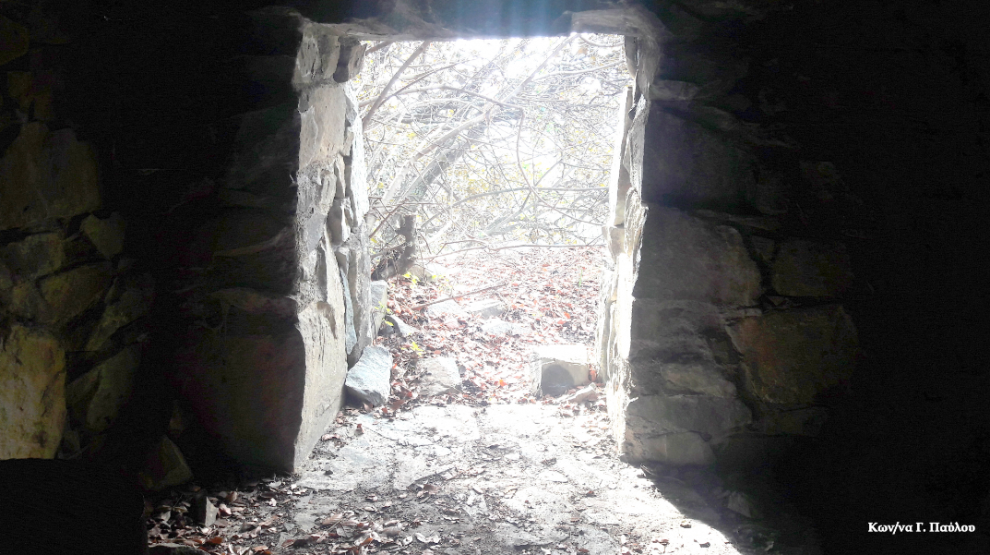