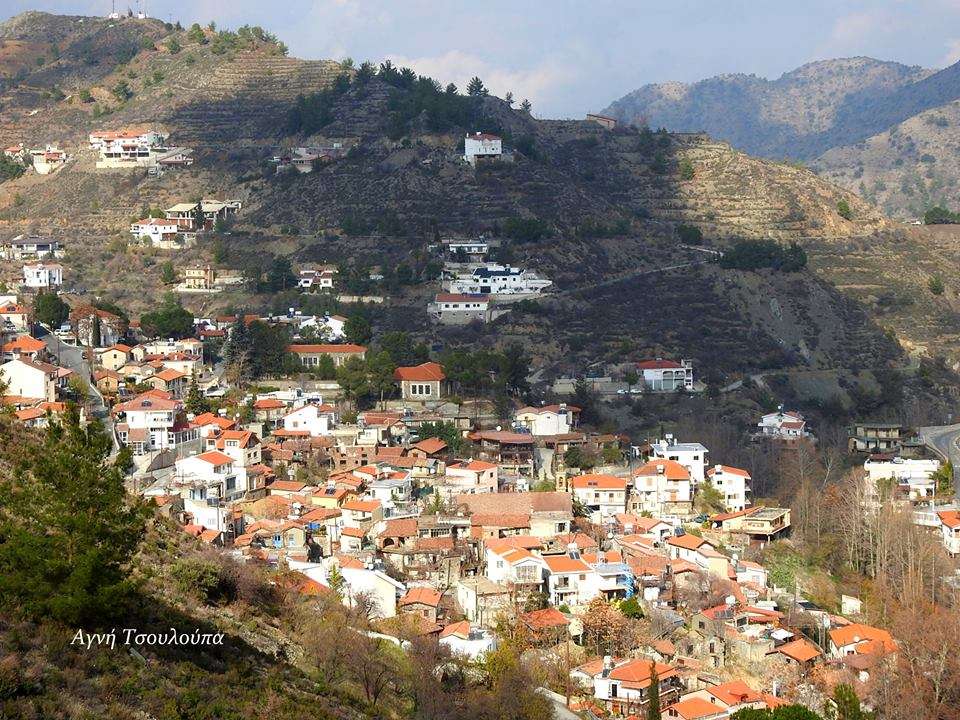 Palaichori is divided into two communities with a natural border, the "Palaichori stream" or "a branch of the Peristeronas river, a tributary of Serrahis". On the eastern side, along the course that follows the stream, is the mountainous Palaichori, while in the west Palaichori Morphou. 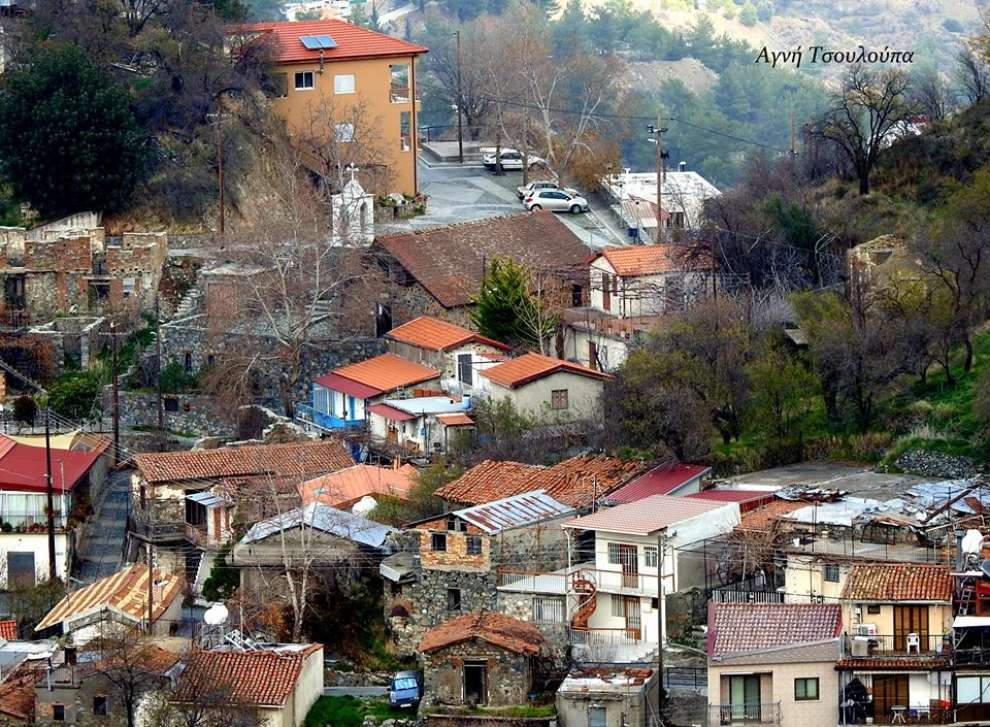 In old topographic maps, Palaichori is marked as "Palicori", as a village and not as two, which shows that Palaichori once was a large capital of Pitsilia.

The History:
According to the teacher and folklorist Nearchos Clerides, Palaichori was formed by population groups, who moved from the provinces of Nicosia and Morphou to mountainous areas seeking security. The first population movement was made on Theodosius I around 390 and the second in 650 during the period of Arab raids. 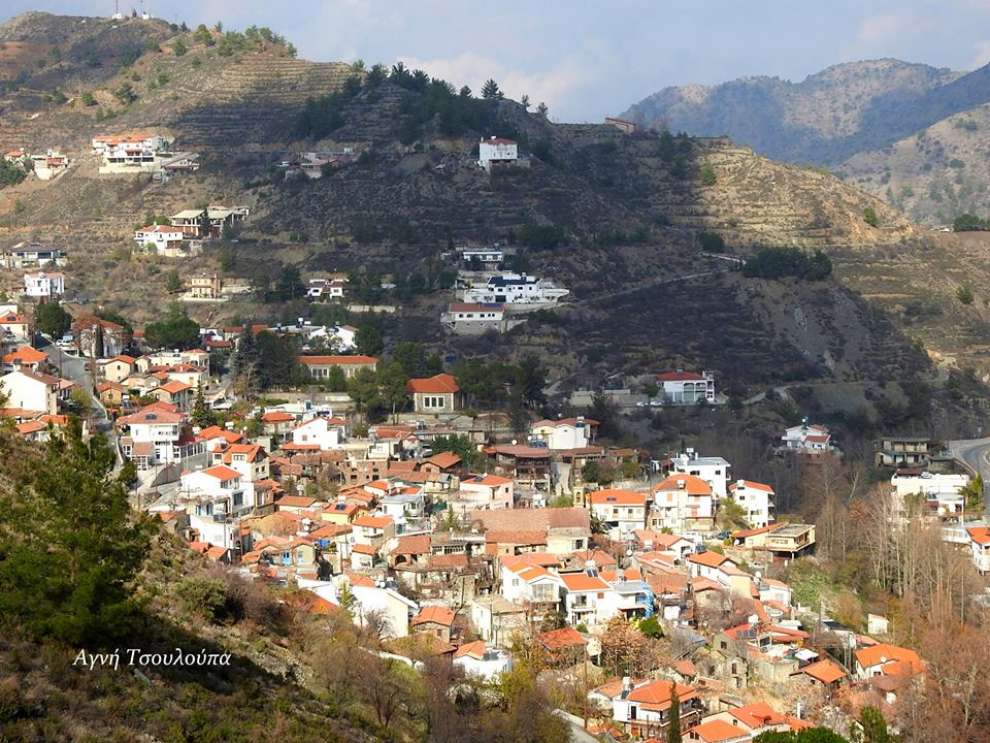 The name of the village:
The name Palaichoria (Palio - choria) was given to the village by the then fanatical Christians to indicate a declining characterisation, those who believed in the ancient Greek religion were forced to move to Palaichori.

The crops:
The inhabitants of both the Mountainous Palaichori and Morphou are engaged in the cultivation of vineyards, suitable for the production of wine and various trees, such as apples, pears, cherries, pomegranates. The land is also suitable to grow lentils such as beans and fodder plants. Additionally, Palaichori is famous for the production of potatoes and tomatoes. 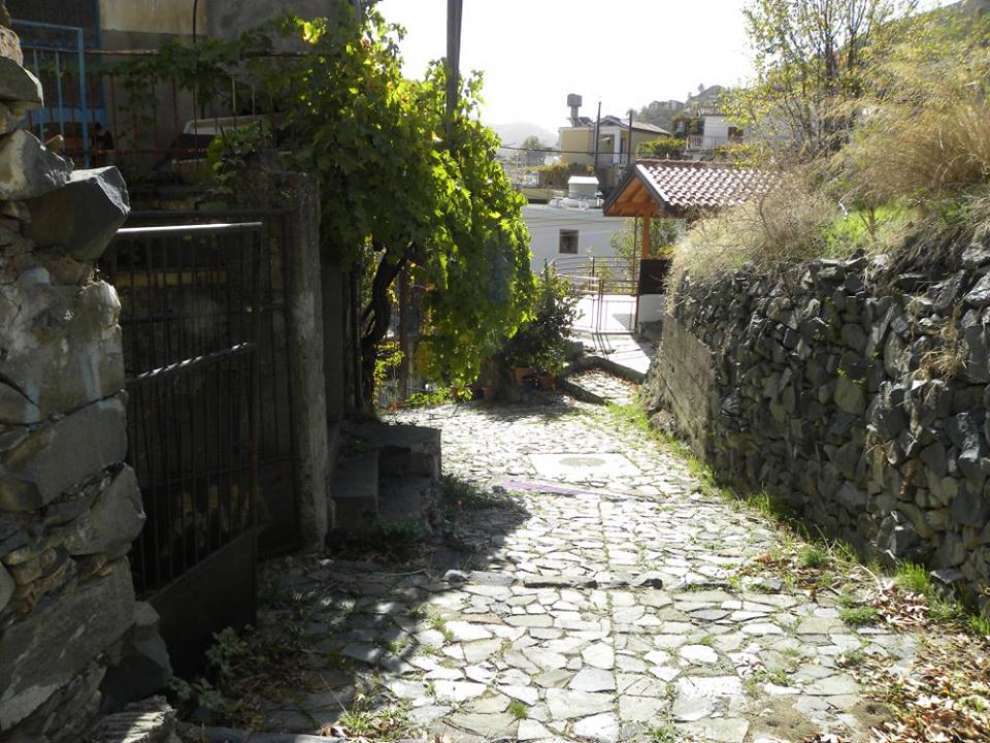 Monuments 1955-59:
As their place of origin, Palaichori, they had important fighters of the liberation struggle of EOKA 1955-59, such as Kyriakos Matsis, Michalakis Karalis, Nikos Georgiou and Polykarpos Georgakatzis. In the village these heroes were honored with a monument dedicated to Kyriakos Matsis, Michalakis Karaoli and Nikos Georgiou, while for Polykarpos Georgakatzi, his home has been formed into a museum.

Additionally, in Palaichori there is the hideout of Grigoris Afxentiou, which is now part of the Memorial Museum of the Liberation Struggle. Finally, there is the statue of Cypriot Manas (Cypriot Mother) in the village, which celebrates the ethos of the mothers who lost their children during the liberation struggle 1955-59.

The churches:
Both in the village of the Mountainious Palaichori and in Palaichori Morphou you will find beautiful and admirable churches.

The church of St. George, a small temple, a building of the 16th and 17th century. The temple is a typical example of a wooden-tempered temple, which is divided into three aisles divided by two "built arches". It is worth noting that the church is adorned with two exquisite frescoes of Saint George Draconicide and Agia Marina. The first one was made in 1869, the second one in 1909.

Additionally, the church of Panagia Chrysopantanassa, dedicated to the Presentation of the Virgin Mary. It is a stone-built church with a biconvex wooden roof and tiles, known as the French type. Inside the temple consists of three aisles, the eastern part of the temple leads to a "hemispherical inner arch, covered with a four-globe". 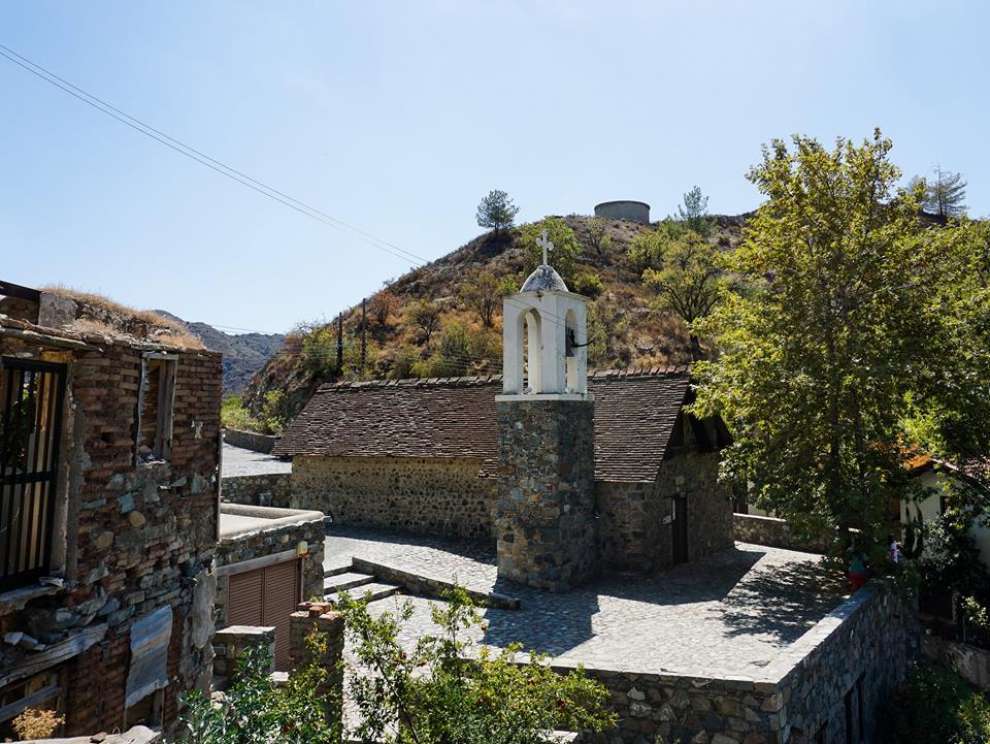 The church of the Transfiguration of the Savior, a 16th-century building, belonging to the architectural style of a one-aisled church. Its narthex dates back to the 17th century. Its interior is decorated with beautiful hagiographies and since 2000 this church has been included, along with nine other frescoed Byzantine churches of Troodos, in the World Heritage List.

Finally, in the village of Palaichori, there is the church of Agios Loukas, located in the centre of the village, a building of the third decade of the 20th century, where it was formerly a wooded temple. 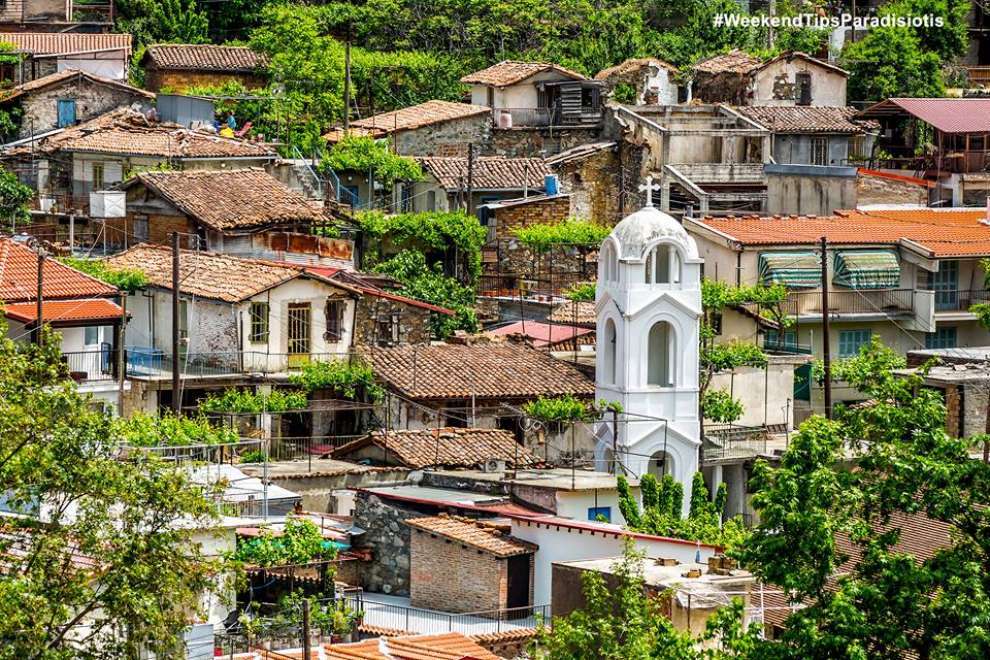 The path of Nature:
In Palaichori you will find the nature trail "Agrotyros - Appis" a 6,5 km trail. In this you will see shelters of rest and protection from sun and rain and benches for rest. Additionally, along the path there is a wide variety of plants.