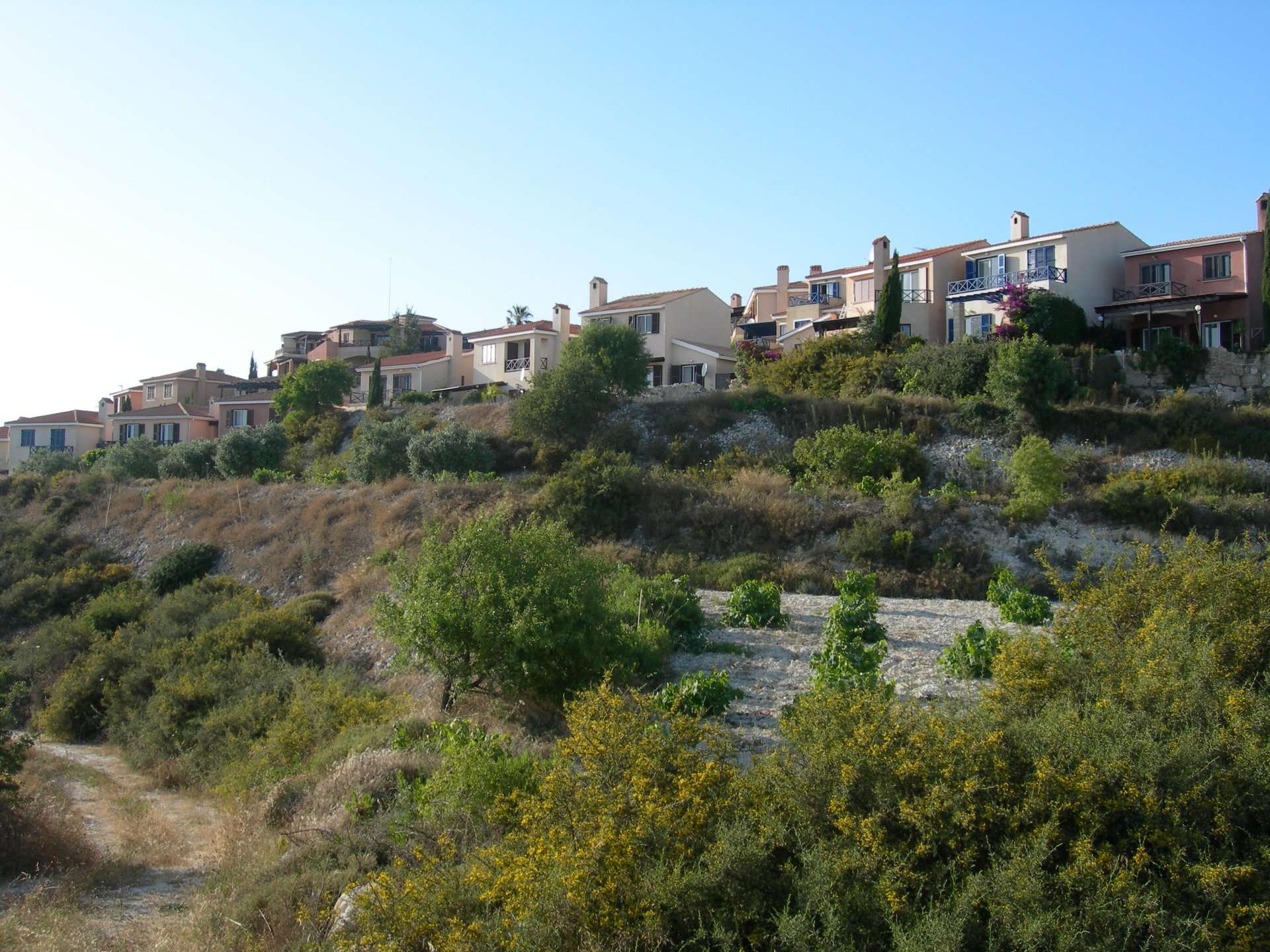 A mountainous village of Pafos's District, in the geographical region of the wine-producing villages

Tsada is a mountainous village of Pafos's District, in the geographical region of the wine-producing villages of Limassol – Pafos.
The community is situated at an average altitude of 600 meters. Since very old times viticulture has been the main occupation and the basic source of income for most of the community's inhabitants. Apart from the vines, cereals, forage plants, carobs, olive-trees, walnut and almond trees, a few fruit-trees (apple, pear, and orange trees), and very few vegetables and legumes are also cultivated in the region.

The community is located at a distance of about 10 kilometers from the city of Pafos. Because of its altitude, Tsada enjoys a relatively mild climate. Quite cold in the Winter and cool in the Summer. The community consists of about 1043 inhabitants –both foreign and native.

The village is not mentioned in mediaeval sources –at least not under its present name –and so we conclude that it is a recent community. Somewhere around its territory, a settlement under the name Coria (Kouria) is found marked in old maps, existing during the Mediaeval times. Traces of an old, small settlement can be found in a venue between Tsada and the Monastery of Saint Neofytos, however it is not known to which settlement they belonged.

No reliable information exists regarding the village's name. There are various interpretations told by the inhabitants. However, the most prevailing and the one told by the older generations is that during the period of the Turkish domination the village, which was then built at the lower regions (the “Kourka” region), often sustained harassment by the Turks. For this reason the inhabitants decided to move the village «Tsa – da» as they used to say then, that is, “a bit further”, thus acquiring the village's present name, Tsada.

The hero of the armed liberation struggle of 1955-59, Evagoras Pallikaridis, was a native of Tsada.