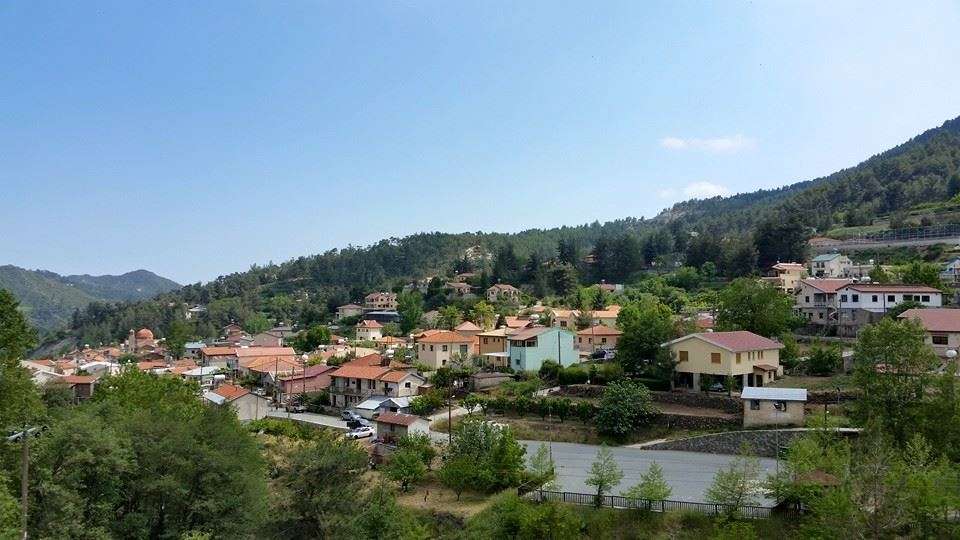 A village with a distinct wild beauty

Amiantos is a village in the Limassol province. Previously, there were two neighboring villages named Amiantos: Kato Amiantos and Pano Amiantos. Pano Amiantos was abandoned after the closure of the Amiantos mine in the area.

In 2005 the two communities became one under the name of Amiantos! 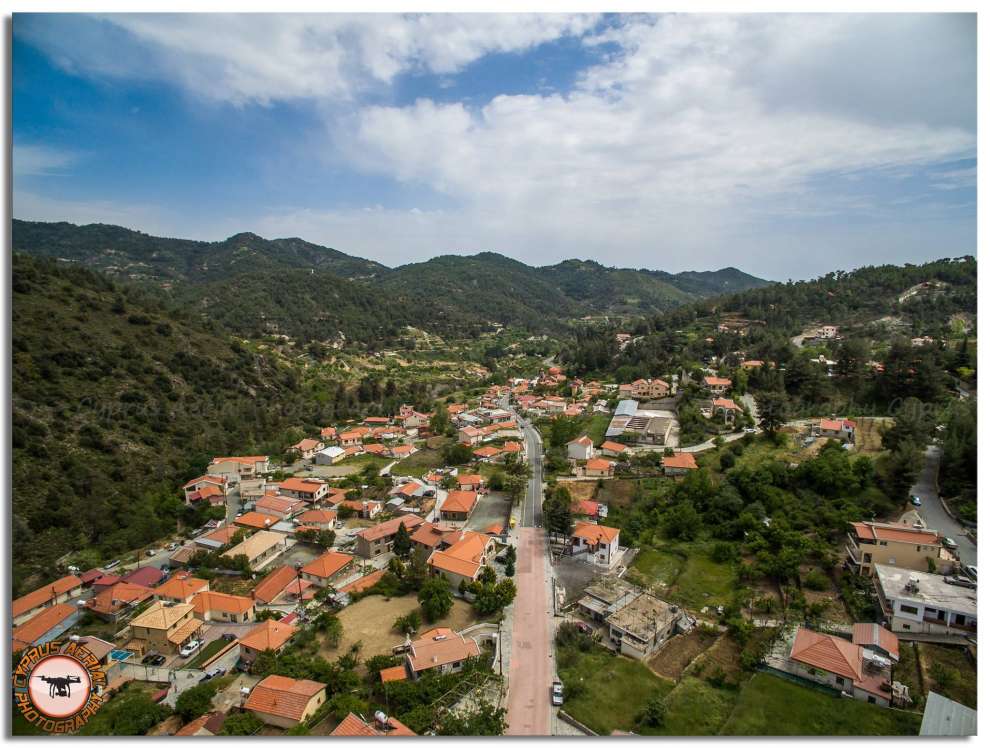 Amiantos is a village with a distinct wild beauty. It is undoubtedly one of the most famous villages of Cyprus, mainly due to its mines and its proximity to the Troodos mountain range. It belongs to the geographical region of Pitsilia and it is about 48 km from the city of Limassol.

Amiantos is bordering Pelendri to the south and east, with Dymes in the east, with Kyperounta in the northeast, Kakopetria to the north, Platres to the west and Moniatis to the southwest. 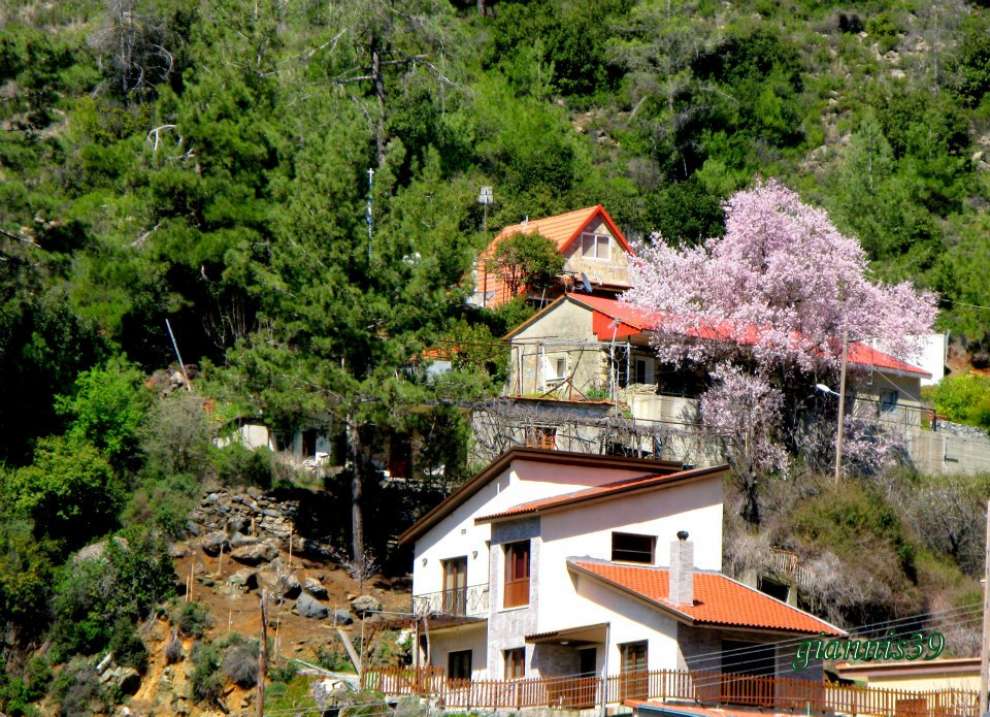 The crops of the region:
Amiantos consists of large areas of cultivated and uncultivated land. Uncultivated land contains poplars, pines and wild vegetation.
On arable land, the inhabitants of the village are cultivated with apple trees, pear trees, peach trees, figs, vegetables and almonds, as well as a few vines. 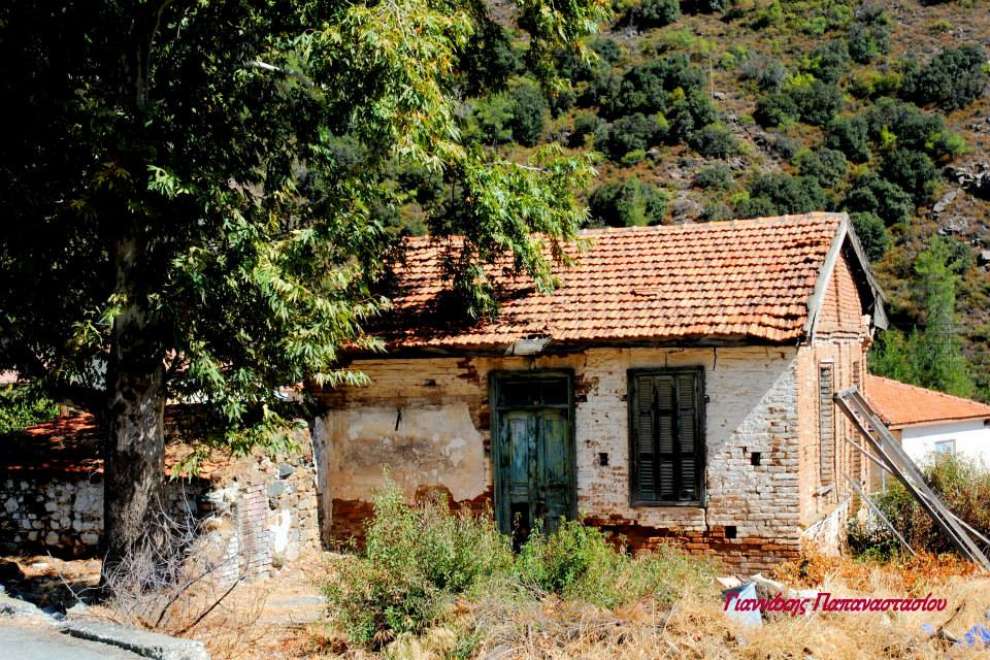 Historical data:
The history of the village is directly related to the Asbestos mining mine that existed in the area. 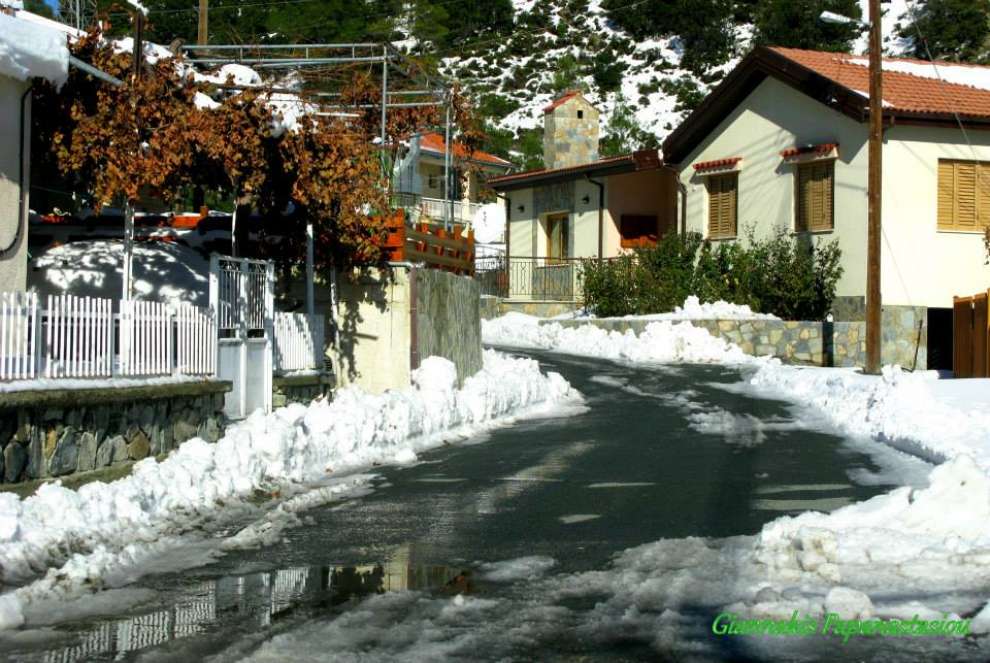 The mining of Asbestos in the mining area began in 1904 by residents of the surrounding villages. Subsequently, the right was given to various foreign companies to arrive in 1934 in the Cyprus Amiantopihia Mines Ltd company. By the 1950s Amiantos mining had been done manually, and for that reason a few thousand people were employed in the mine. The inhabitants of the village were the workers in the mine and so it slowly developed in the area of ​​the village.

In the early years, Amiantos was transported to Limassol with a 30km long railway line. In the years to come the transport was done by road. After the mine closure in 1988, Pano Amiantos was gradually abandoned. The two communities joined together in 2005, called Amiantos. 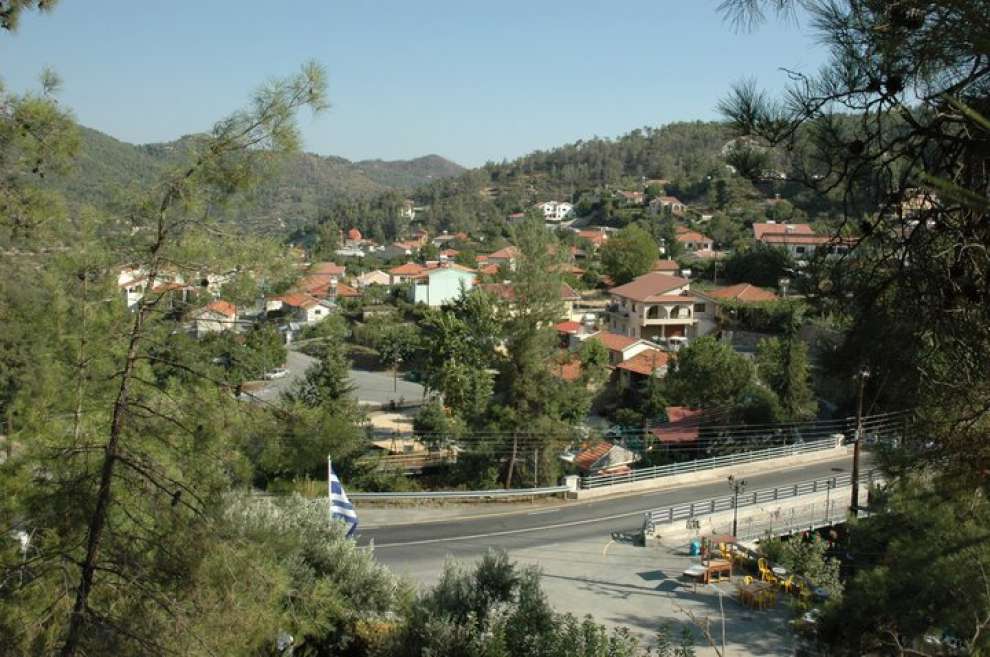 Sights and Churches:
Taking a walk in the Amiantos community you will see the village's mines in Pano Amiantos. Part of the mine turned into a botanical and was named AG. Leventis. The botanical garden was created in collaboration with AG. Leventis with the Department of Forests of the Ministry of Agriculture and Natural Resources, and in particular thanks to the generous contribution of AG. Leventis and the implementation of the project by the Department of Forests.

In the past there were three watermills in Amiantos, where the inhabitants of Pitsilia had ground their wheat. There is also an old bridge built in 1902. It is worth noting that a little higher than Kato Amiantos before the mine was built, the monastery of Agios Mamas was built with orchards, gardens and running cold waters. 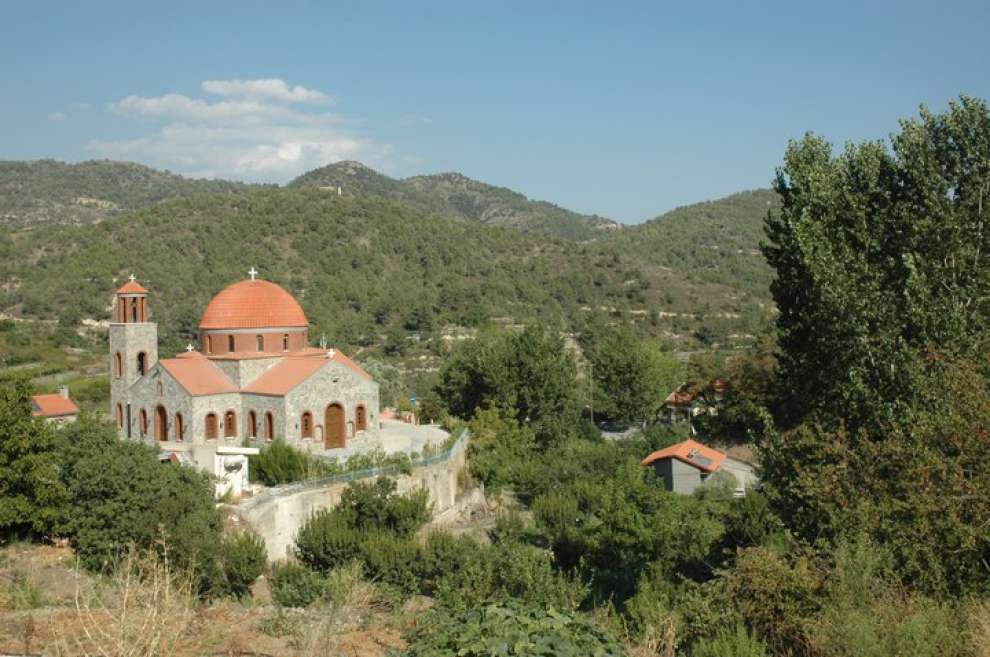 At the centre of Amiantos there is the Amiantos Community Park "Hadjiktori". Hadjiktori's home has been renovated and can be visited by everyone. Additionally, a Heroes Monument dedicated to the hero Evagoras Papachristophoros is built in the village. 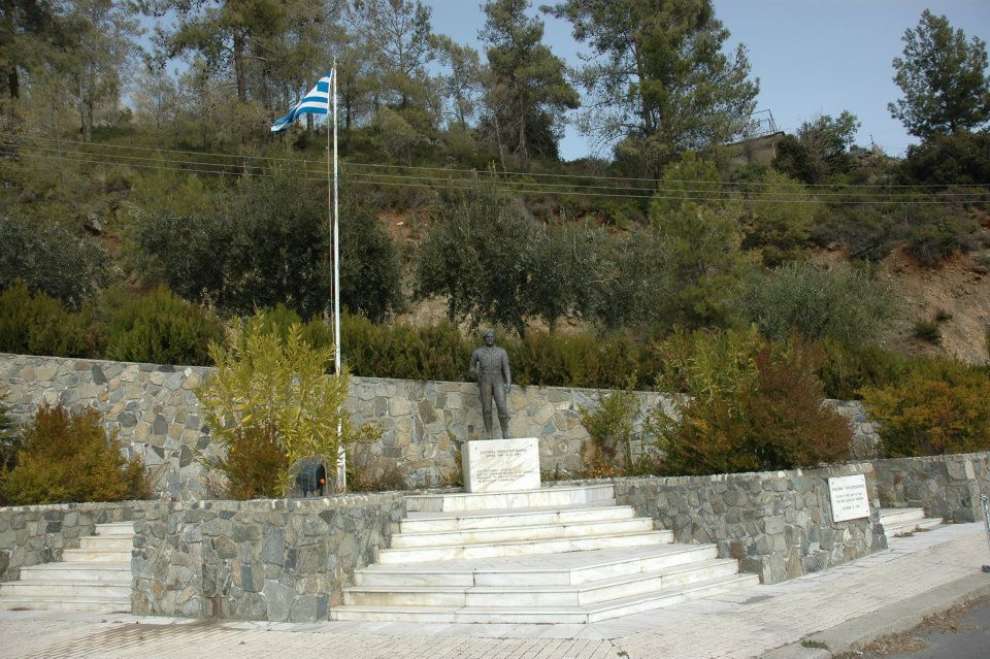 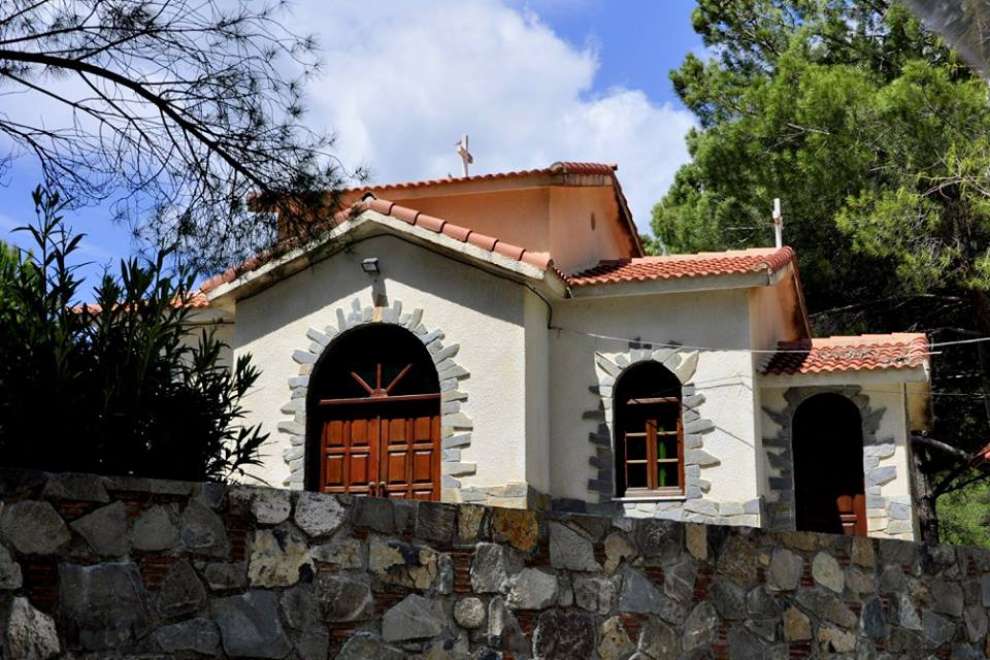 Population:
According to the population censuses carried out in Cyprus, the population of Amiantos was greatly increased at the time when the amiantos mine was in operation and especially when Asbestos mining was done manually. Following the closure of the mine (1988) and also due to urbanization, the population declined even further. 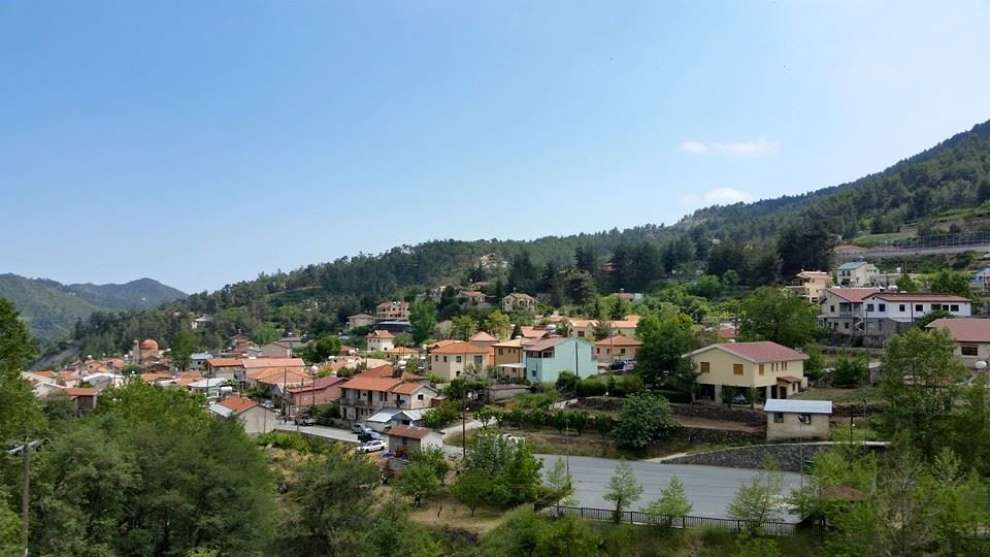 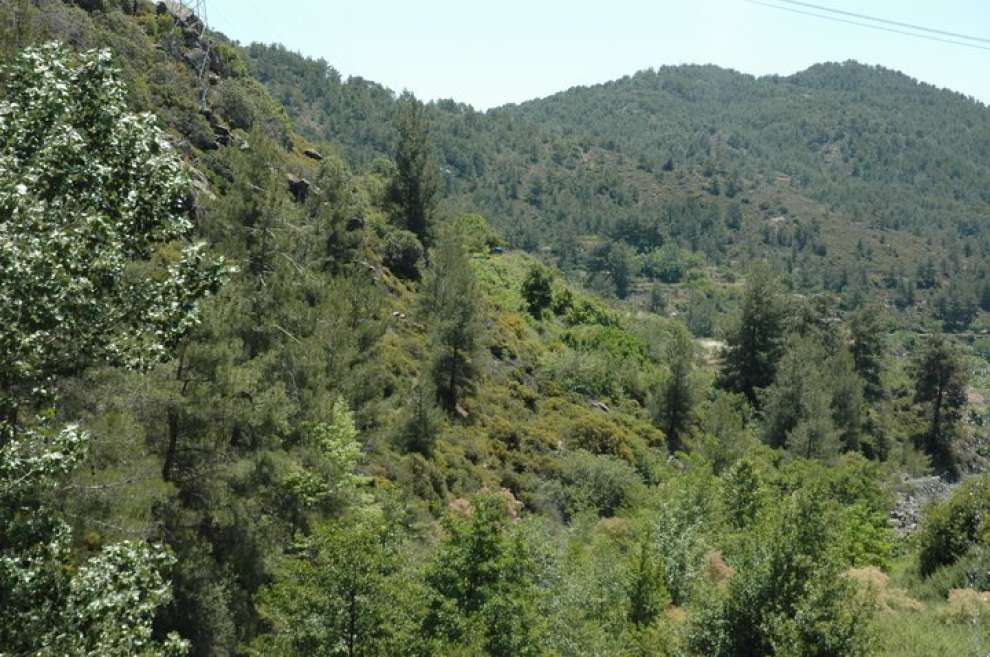