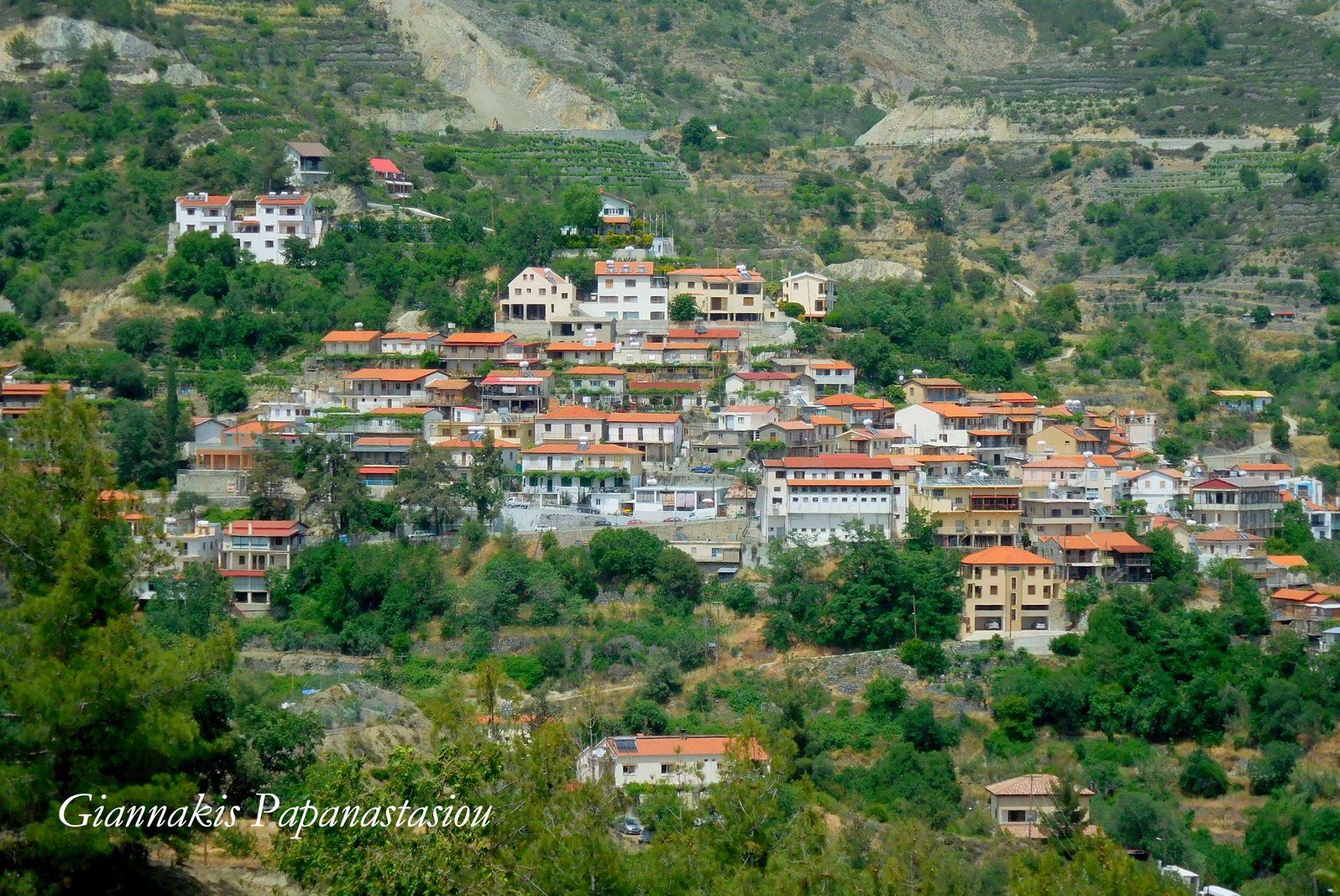 Known for its roses and water

Agros is a village in the Limassol province, it is built at an altitude of 1000 metres and belongs to the geographical region of Pitsilia.

It is noteworthy that today Agros is a member of Douzelage, a town-twinning association, with one city from each EU Member State. Being a member of this link, Agros is twinned with the other 27 members. 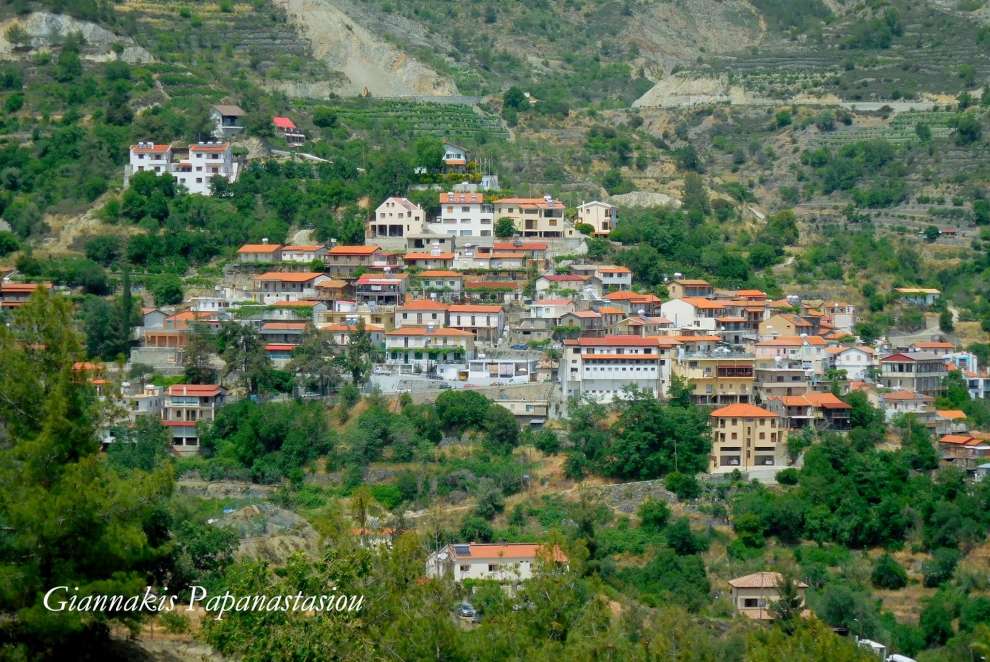 Historical data and name:
The village of Agros took its name from the Monastery of Megalou Agrou which was built on the site of today's Church, Panagia of Agros. The great icon and abbot of the then Panagia Eleousa monastery, called "Saint Theophanis in the Great Agro", originated in Asia Minor, was condemned and expelled. He was exiled to Samothraki where he died in 817 because he refused to sign the imperial decrees against the icons.

According to tradition, the forty monks who lived with him in Asia Minor, after his death, decided to come to Cyprus. They first lived in a cave in the area of ​​Agros village and then built a new Monastery and named it as their original Monastery of the Great Agrou. In 817 they brought to it the icon of Virgin Mary of Eleousa. 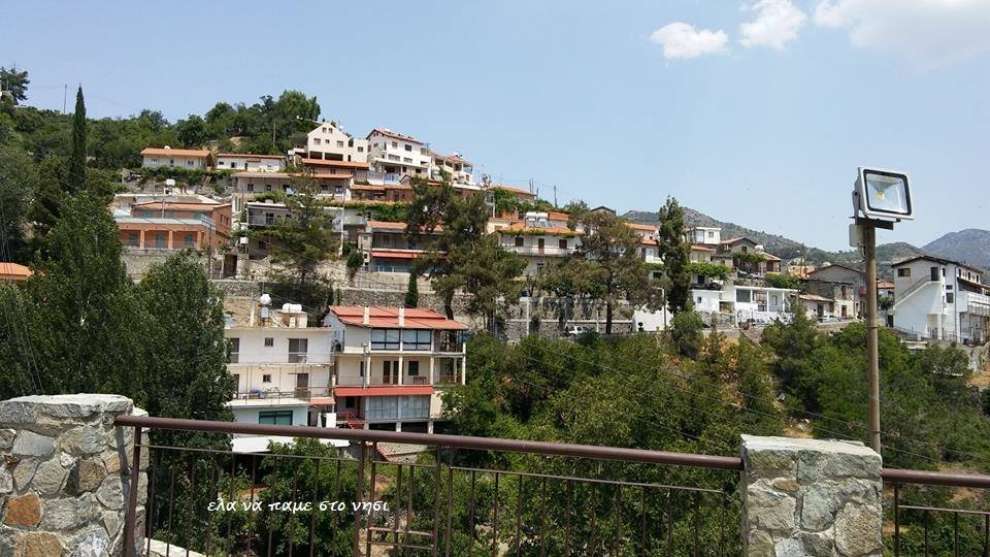 Between the 16th and 17th centuries, a major epidemic in Cyprus fell from the deadly cholera disease and two-thirds of the island's inhabitants died. The inhabitants of the area, to protect themselves from the epidemic, built their homes outside the monastery. Thus the village of Agros was created. In 1894 the monastery was demolished.

Churches and Attractions
In Agros there are several remarkable and important churches, such as the church of Panagia Eleousa, built in 1909 in the area once dominated by the "Great Agros Monastery". 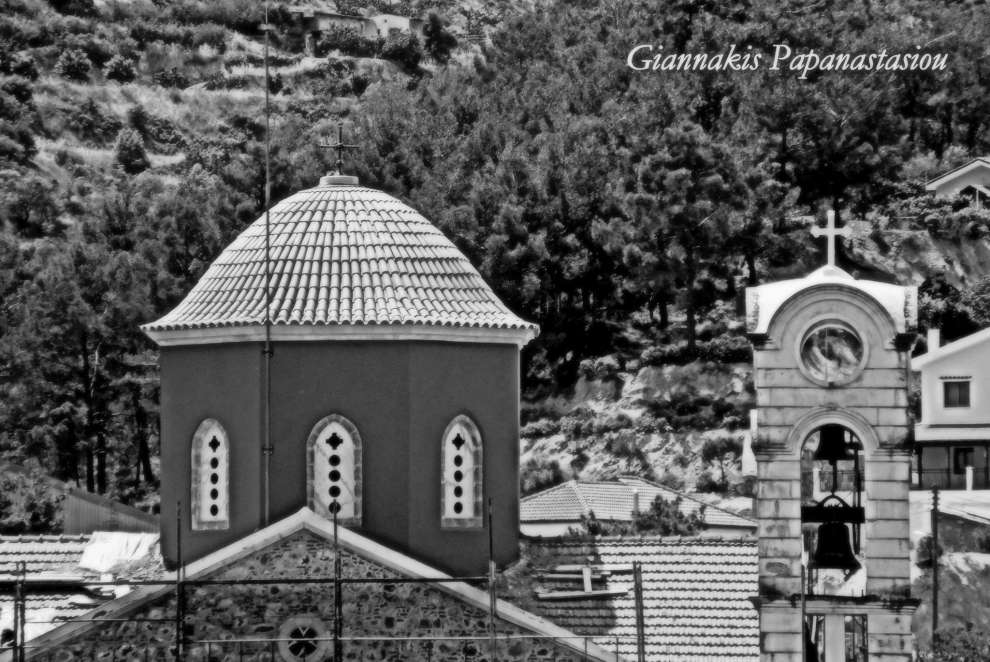 In addition, in Agros there is the Fragoulidis Museum, which operated in 2004 in honor of Solon Fragoulidis, one of the most important representatives of the first generation of Cypriot artists and at the same time one of the leading painters and hagiographers of Cyprus. As well as the Eliomyl (Olive Press) of the Church of John the Prodromos Agros, which functions as a museum and in it one can see the olive mill, the press and other tools.

In Agros, dominates the Nearchos Clerides monument by the cauldron, through the well-tended garden. The Nearchus Clerides is one of the prominent forms of Agros, with his excellent work in many fields, such as education, literature, folklore.

Finally, one can visit the three impressive nature trails: Agros Madari, Lagouderas Agros and Agros Down Mill. Like the rose plant, the heroes' hiding places since the liberation struggle of 55-59 as well as old fountains. 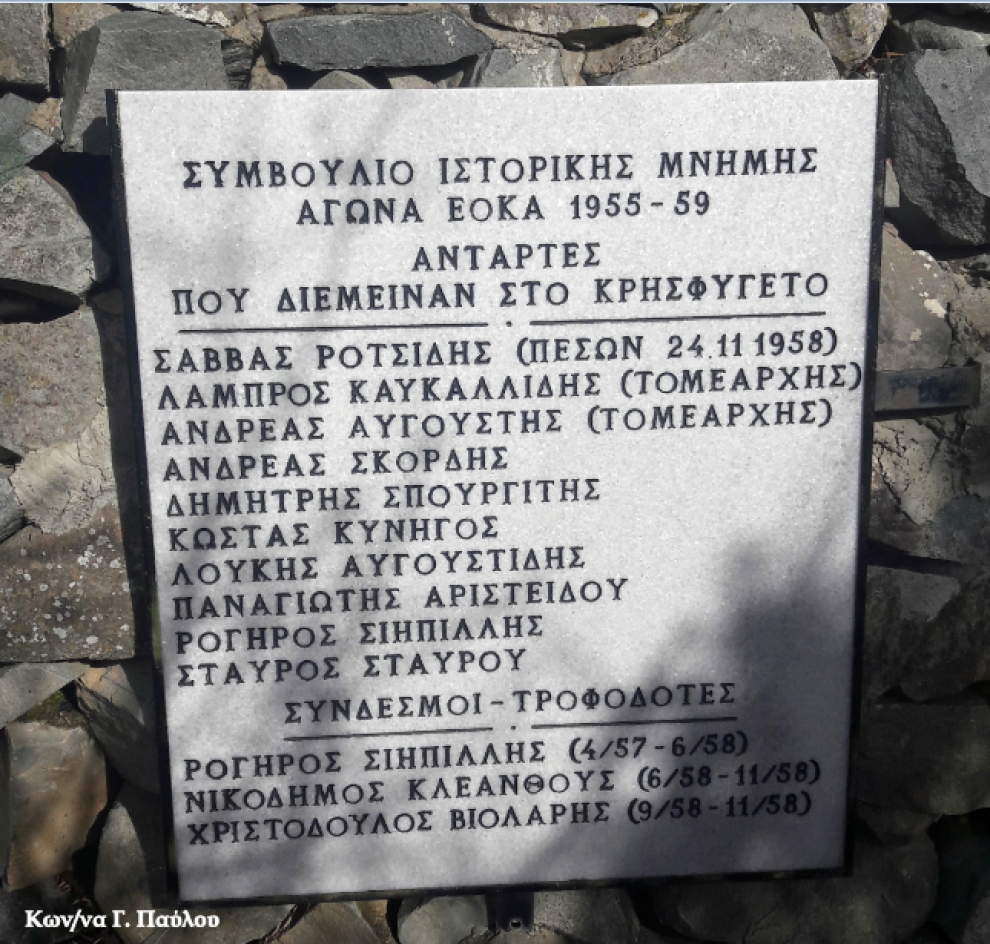 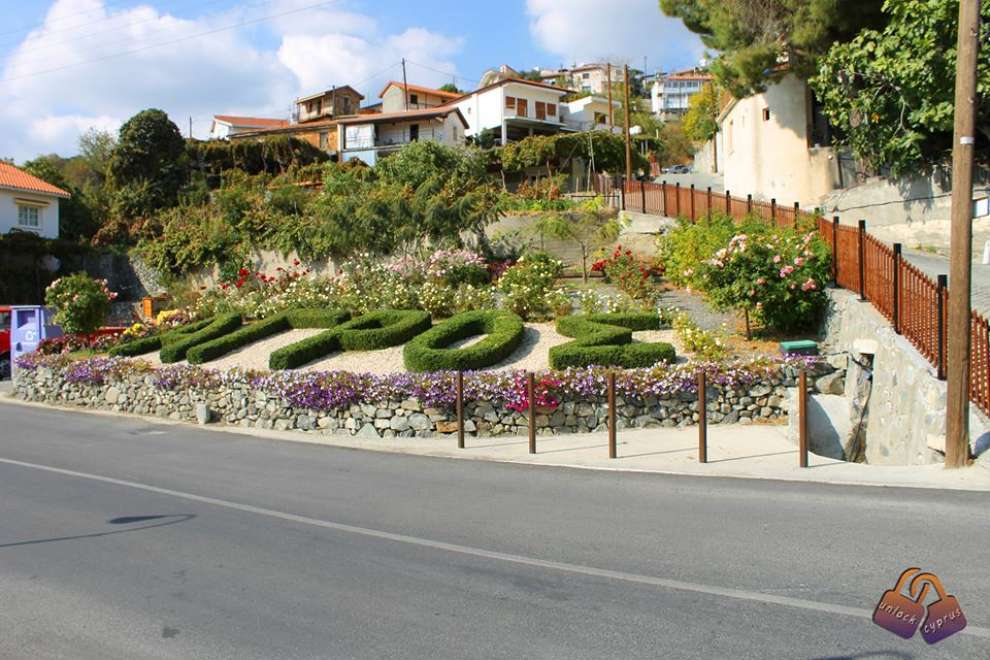 Every year in May, Agros hosts the Triantafillo Festival (Rose Festival).