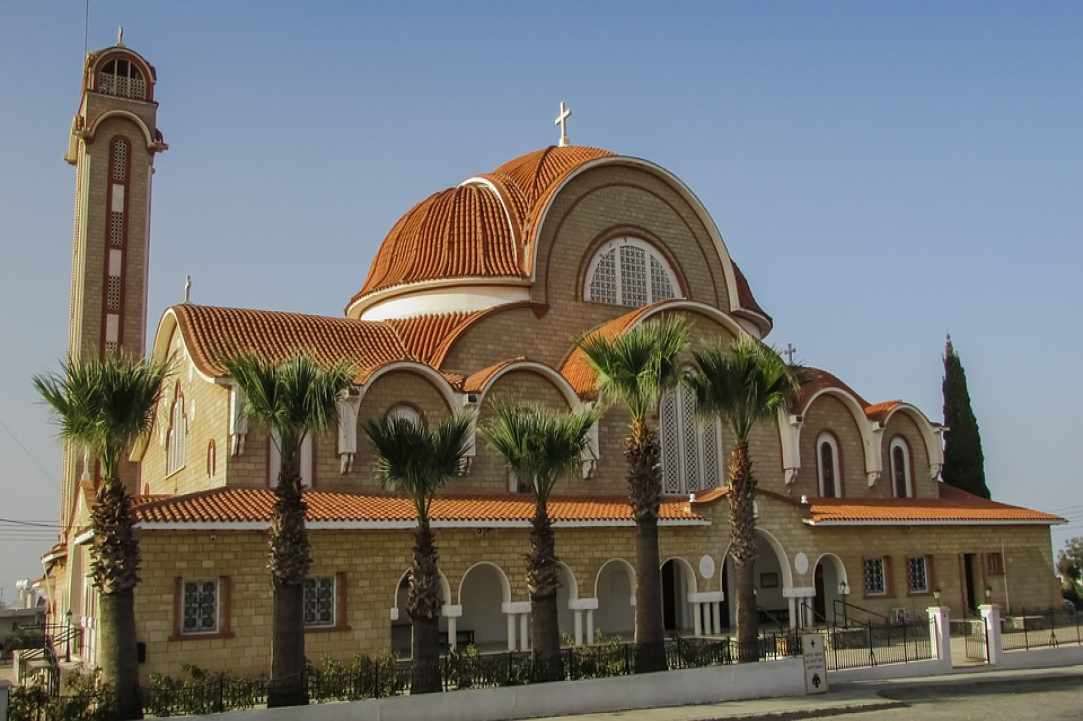 Deryneia is a large village on the island of Cyprus. It is located at the east side of the island, 2 km south of the city of Famagusta. The population of the village is 5758 inhabitants and it consists of a municipality since 1994. Since the 1974 Turkish invasion of Cyprus, around 75% of the village terrain is in Northern Cyprus. The village is 12 kilometers from the famous resort of Ayia Napa. The 'Ghost Town' of Famagusta (more accurately Varosha) can be clearly viewed from the roof of the Cultural Center, as can the craters from shells fired during the invasion in the field opposite.

The village has agricultural land around it, and is one of the 'Kokkinochoria' (red villages) so called from the red soil. Potatoes are widely grown but the Deryneia is famous for its strawberries and holds a annual 'Strawberry Festival'. Deryneia has several monuments, sights and landmarks, Byzantine Churches, Folklore Museum, Heroes Monuments, Outdoor Amphitheater, Sports Center, Municipal Park, Municipal House, Famagusta Cultural Center.

The main church in Deryneia is dedicated to the All Saints. It is a modern building and large enough to cover the needs of the village.

There is also the church of Apostle Varnavas. In the territory of the Municipality there are several ancient churches such as Panagias, Saint Georgios, Saint Modestos, Saint Konstantinos. Finally there is the chapel of Saint Antonios, which at the beginning of the last century served as a women's monastery.