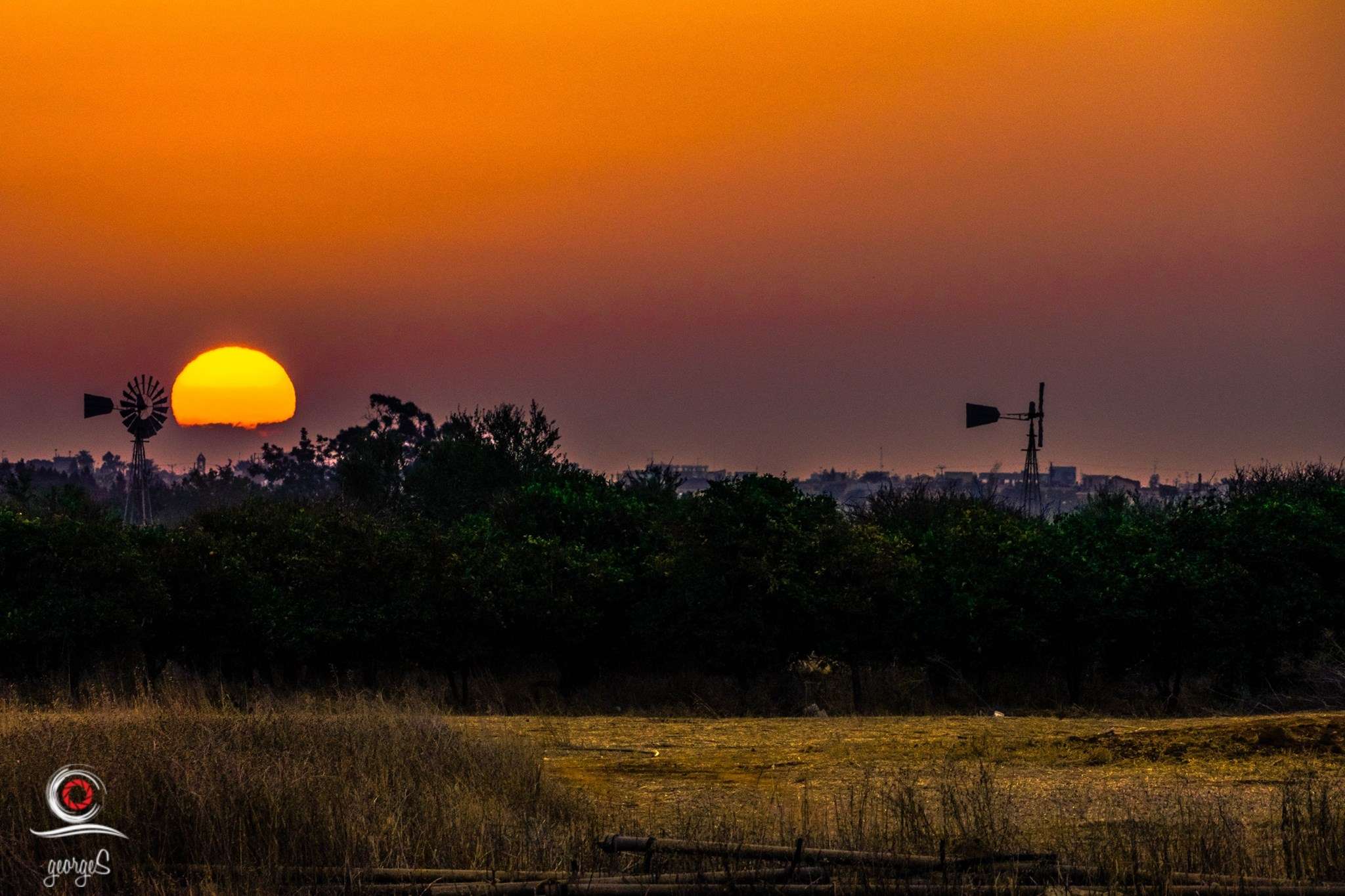 Frenaros performs the feast of the watermelon every July!

Frenaros is a large village in the Famagusta province. Frenaros is a village of the complex of sixteen villages of the Famagusta province, which are the traditional villages of Kokkinohoria and is located about 10 kilometers south of the town of Famagusta. It is built at an average altitude of 75 meters, in a bay landscape, with no particular morphological fluctuations. It receives low annual rainfall but is located in the area of ​​the aquifer of southeastern Mesaoria or Kokkinohoria which is the second largest aquifer of Cyprus.

It was named by the monks of the Lusignans who lived in the nearby Monastery of Our Lady of Herakles and were called "Fremenors". At the last census of 2001, the inhabitants of the village were 3305.

The fertile soils combined with the provision of water have made Frenaros a traditional agricultural village with a variety of crops, among which potato-growing and watermelon cultivation dominated.

In the village of Frenaros, WHO in cooperation with the community, which granted the site, was set up a bust of the hero teacher Fotis Pitta in the center of Frerenos in 1961. In 2007, the Parents' Association of the High School of Freren, bearing the name the hero Fotis Pitta, in collaboration with the School Ephorate, set up the statue of the hero FOTI PITTA at the entrance of the school.

Every July the Frenaros village celebrates the Feast of Watermelon, where guests can enjoy free fresh watermelon and products based on this, such as ice creams, cocktails and sweets. 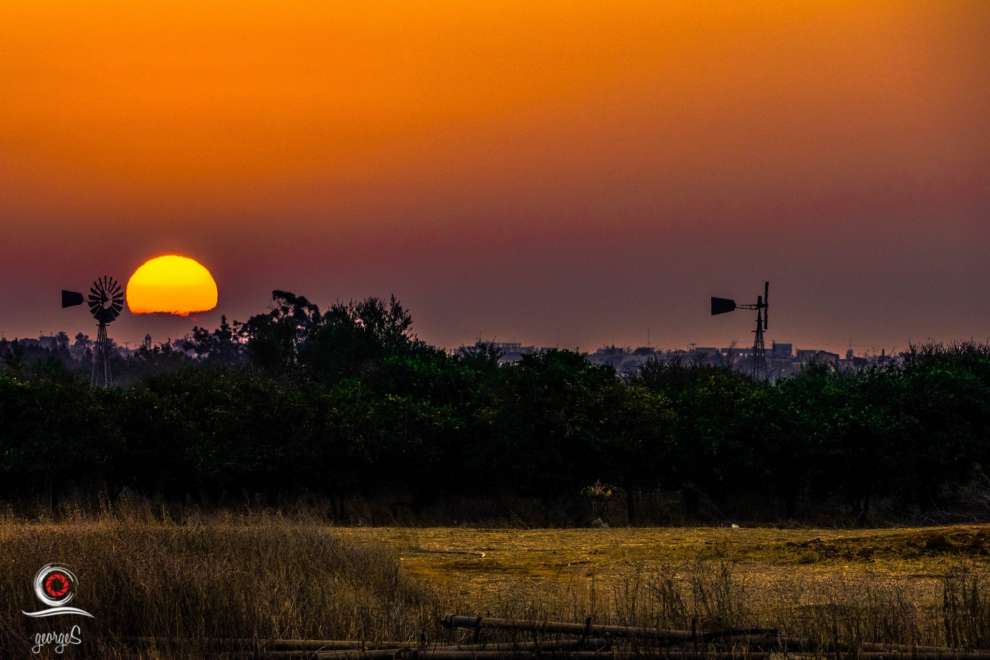 Frenaros village invites you to this year's favori...