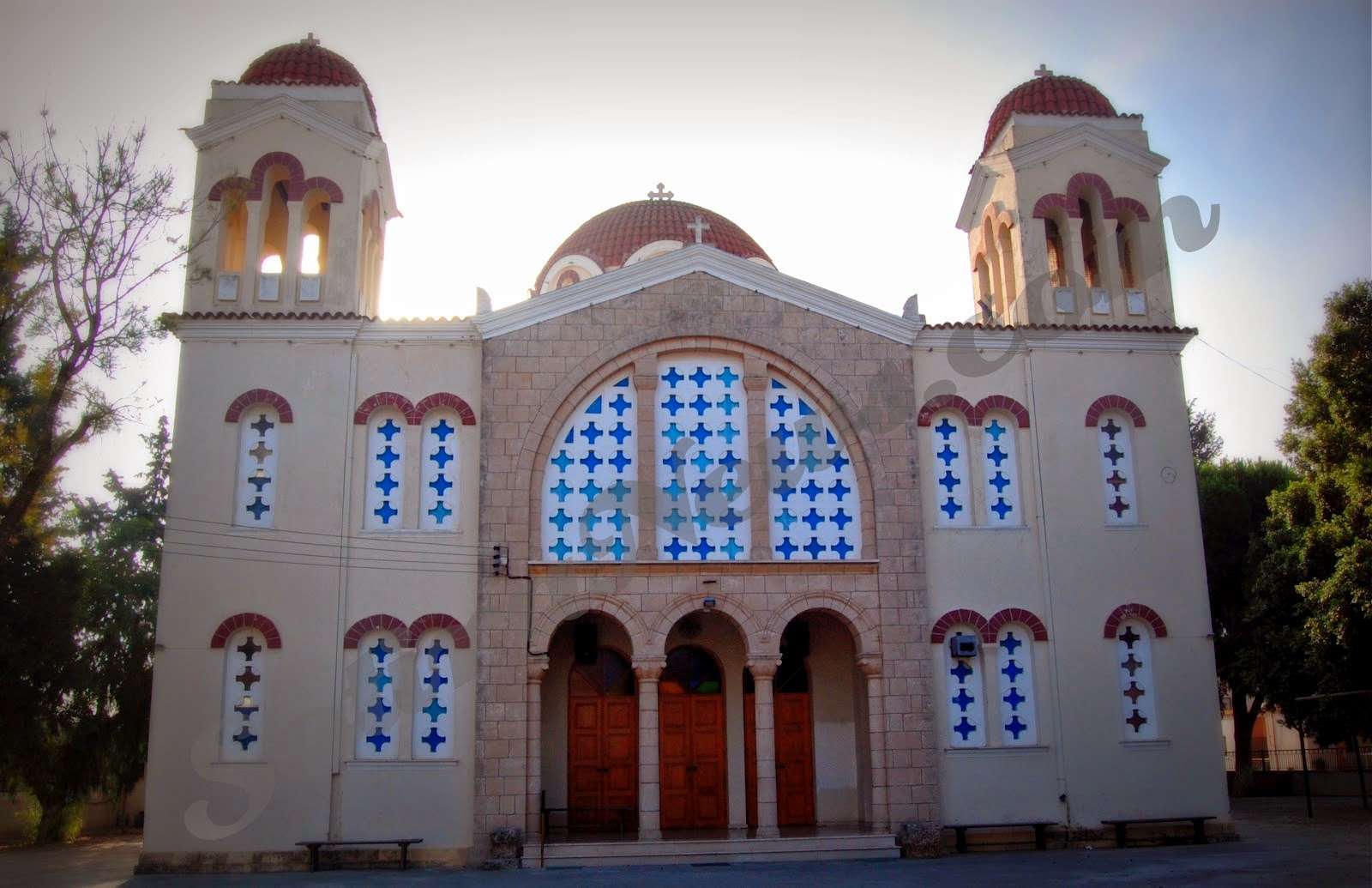 Sotira has hagiographic name, bring the name of Christ the Savior

Sotira (Savior) is a great pure Greek village in the Famagusta district, in the geographical region of Kokkinochoria, about 10 kilometers south of the city of Famagusta. Sotira is built at an average altitude of 75 meters. The landscape is a meadow with a slight slope towards the sea, and the altitude of the area does not exceed 80 meters.

The coastal area of ​​Ayia Thekla is just 5 kilometers west of Ayia Napa. Additionally, located 8 km south of the Savior and 50 kilometers east of the airport of Larnaca. Agia Thekla has evolved due to the rapid growth in the private property that occurred after Cyprus joined the EU in 2004. Over the past six years Saint Thekla was a development in the construction sector, on estates and villas developed and won a blue flag beach of Ayia Thekla.