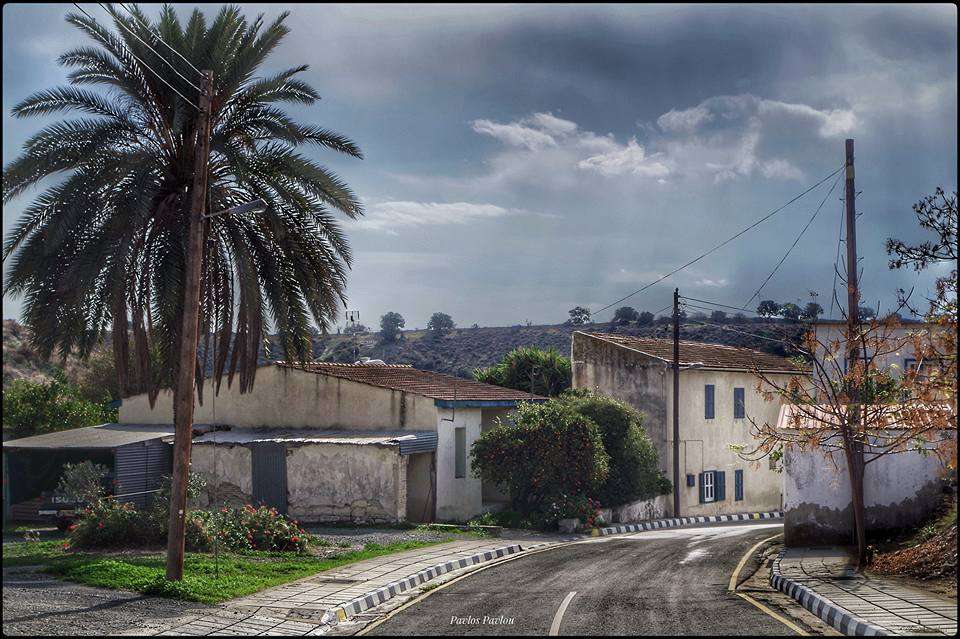 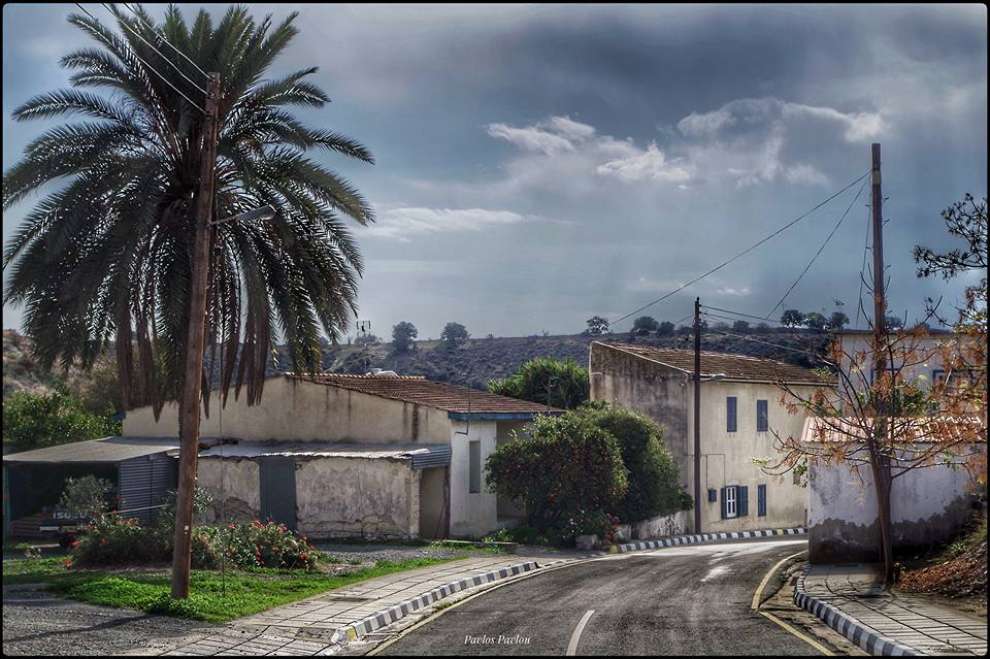 Menogeia was a mixed Greek-Turkish and Cypriot village until 1946. Between 1960 and 1974 it was inhabited exclusively by Turkish Cypriots. After the Turkish invasion in 1974, everyone was displaced. most settled in Spathariko on the north of the island.

The Athanasius and Cyrillic church and the mosque coexist in the village of Menogeia. 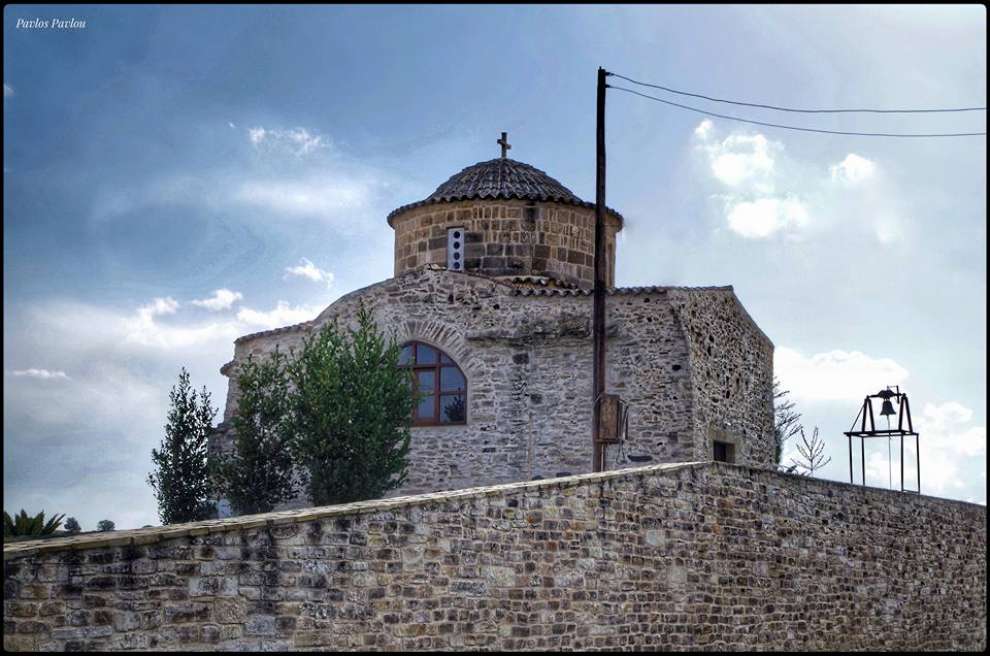