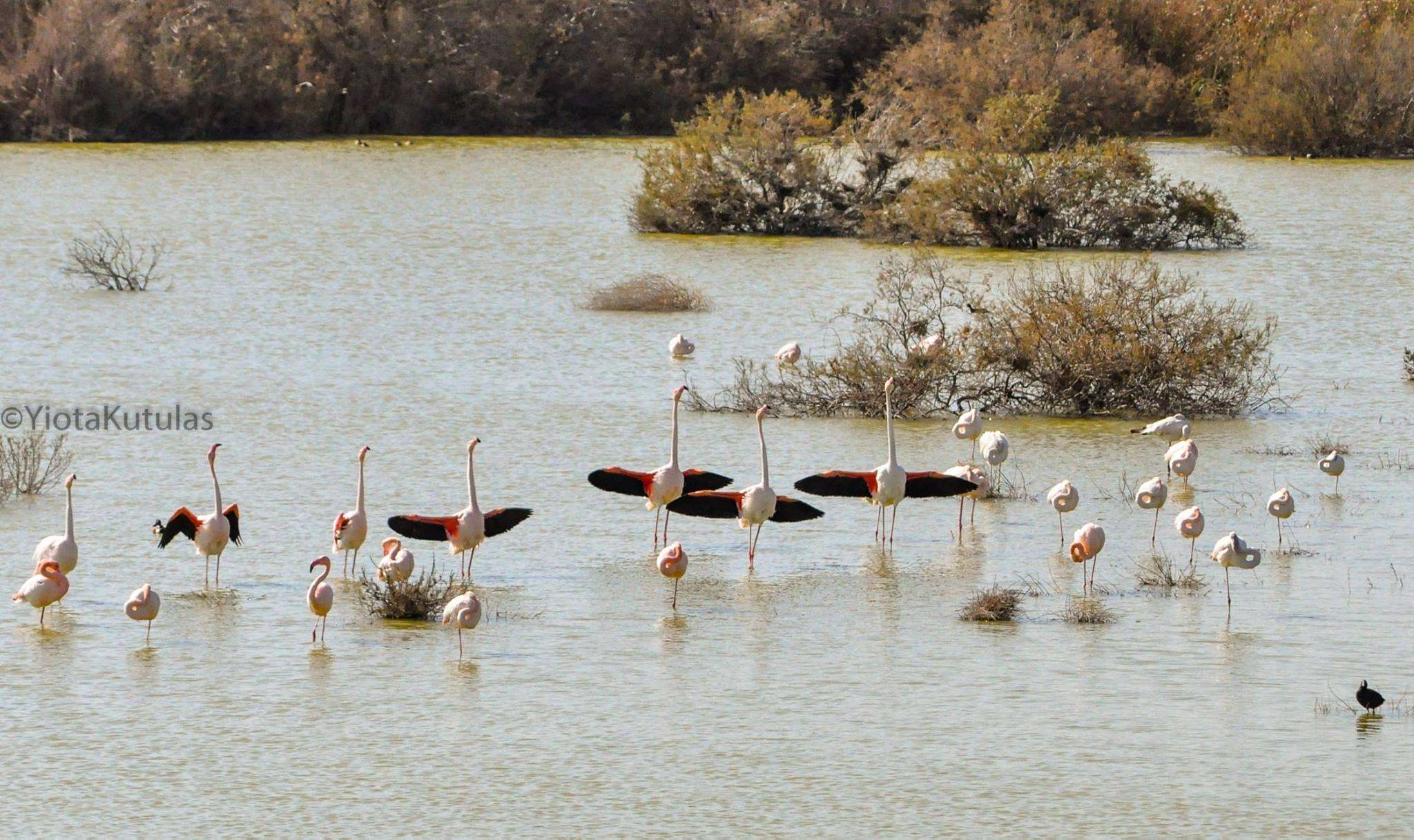 Voroklini or Oroklini is a village in the Larnaka district and is located 8 kilometres northeast of the city of Larnaka. In the census of 2001 the inhabitants reached 3302. Nearchos Clerides reports that the name Oroklini, which is the one used in common language, probably does not originate from the words "Oros" (mountain) and "Krene" (fountain) because too many villages that have their springs in the slopes of some mountain can be found in Cyprus.

Voroklini is connected to the southwest by the Larnaka - Famagusta motorway, in the northwest with the quarries and mines located between Voroklini and the villages of Troulloi and Avdellero. To the northeast with the neighbouring mixed village of Pyla, which is approximately 3 km away. To the north is the monastery of St. George of Montenegro, which was at its peak during the Venetian domination. To the west it is connected with the village of Livadia.

It is situated on a hill, at the foot of a low horseshoe hill, at a height of about 50 meters above sea level. In the region, cereals, vegetables and fruit trees are grown.

The long hill called Arodafni is a characteristic feature of the landscape and is located in the northwest of the village of Voroklini (Oroklini). The top named Gerakomouttis reaches the altitude of 208 m. On this elongated hill to the south, there is the chapel of Prophet Elias.

The sights worth seeing in the village are, the chapel of Prophet Elias, the old church of Archangel Michael and the chapel of St. Thomas. Surely one of the sights to visit in Voroklini is the Lake of Oroklini, which is one of the only seven natural wetlands on the island. Based on the European Birds Directive, Oroklini Lake has designated a Special Protection Area (CY6000010) for two important nesting birds, Kalamakan Himantopus himantopus and Vanellus spinosus, belonging to Annex I of the Directive on the Birds. Also, under the European Habitats Directive, a Site of Community Importance (SCI) (CY6000011) has been designated for its halo vegetation. It is also one of the 3 wetlands where Acquis communaitaire applies, - the other two are Paralimni Lake and the Larnaka Salts. Oroklini Lake , like most of the natural wetlands in Cyprus, is threatened and requires management measures to protect it.

Vroklini is also famous for its beach with an illuminated pedestrian street literally on the 850 meters long beach. This was an initiative of the community, within the framework of its beach development program. It is also has a way of accessing the beach by wheelchairs. As you cross the Larnaka - Dhekelia asphalt road, which is being rebuilt to become a modern road with a bicycle park, parking lots and large green spaces. The beach of Voroklini is located at The Phaidon Atlas of Contemporary World Architecture, the world's Atlas of Architecture.

The village of Voroklini due to its position, after 1981, experienced a rapid growth in residential, tourist and hotel units. This still exists today. 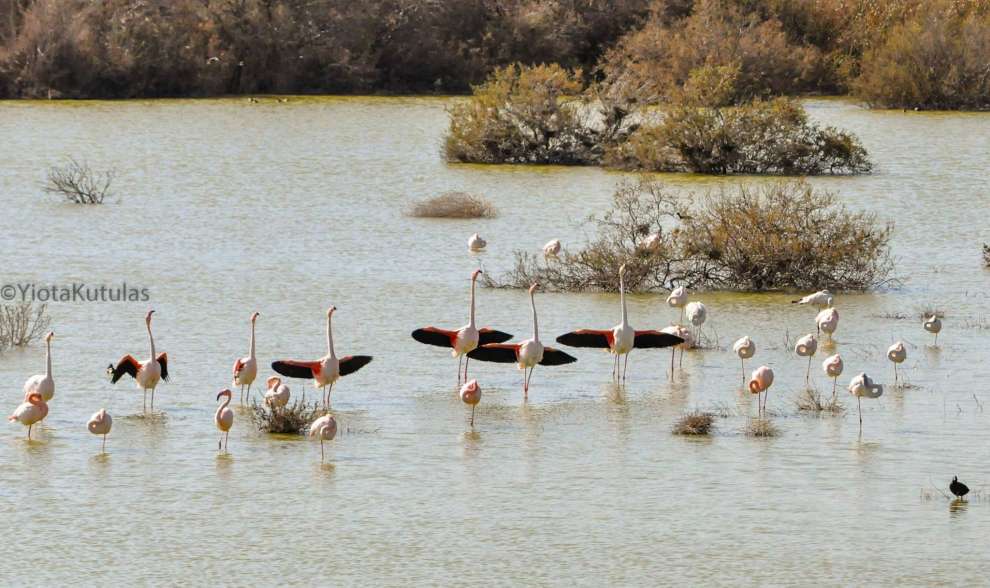