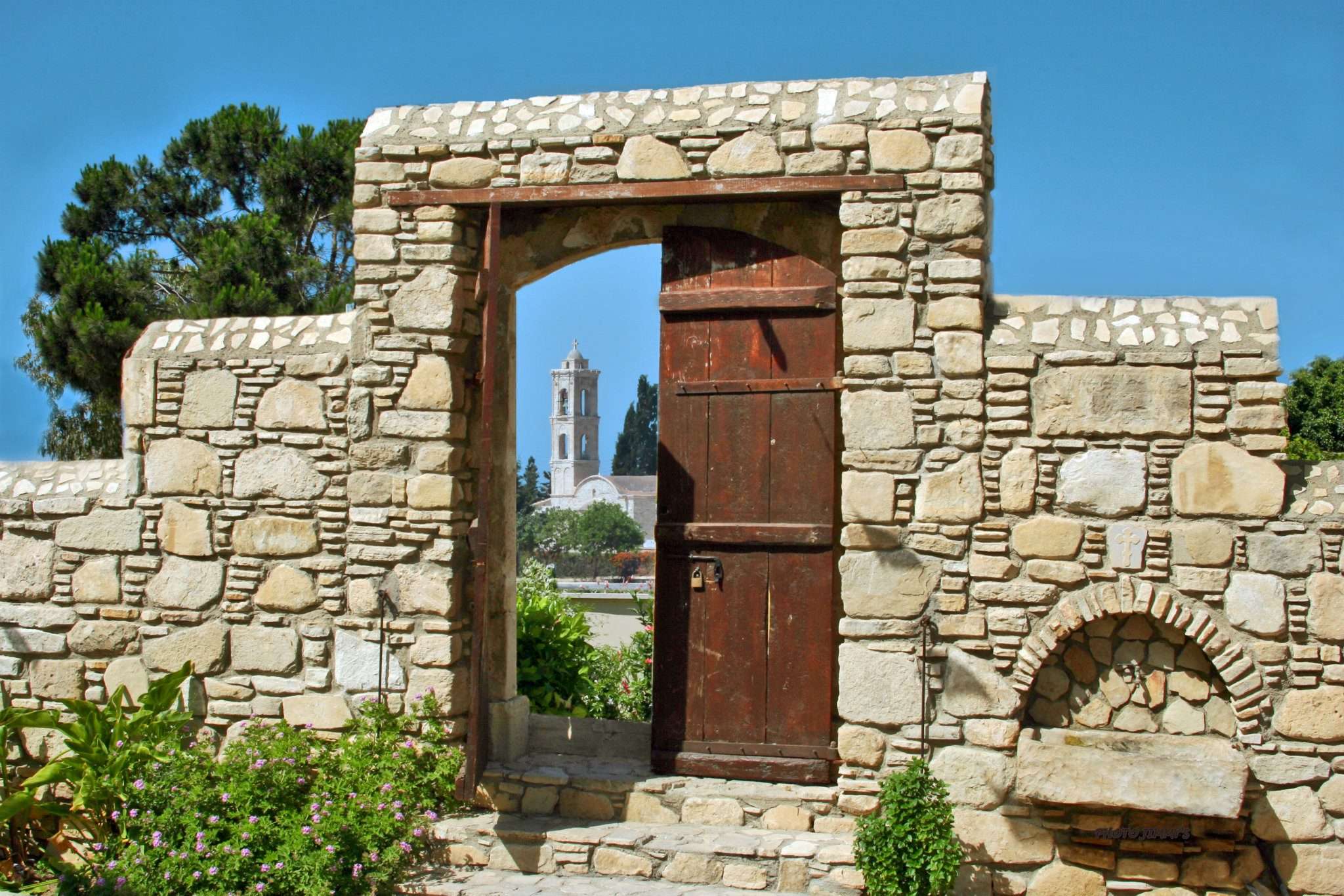 A relic of the time of the British Rule is the Light House of Pervolia, which is a landmark for Pervolia and which has been lightening the routes of the ships for decades.

In the very ancient years, Pervolia used to be the resting place for the Kings and the rich people of the area. The village, Pervolia, was named after its abundant gardens, meaning the rich in production fields and the thousands of productive trees.

In the recording of 2001 the population had reached 1,920. In the summer, the village changes appearance since it is flooded by thousands of local and foreign visitors whereas more than five thousand people move around the village on a daily basis.

In Pervolia there is a Primary School building of 1926 with 190 students and Public and Community Kindergarten. In the community there are two associations which accommodate several groups of the residents such as women’s groups, youth groups, workers’ groups and athletic clubs. In particular, there is the association of the Popular Organisations of Pervolia and the association of THOI PERVOLION. The associations develop their own cultural, social and athletic activity and play their own role within the community since through their events they give the residents the opportunity to participate in them.

In the Community of Pervolia there are two important cultural elements; those being the two churches of the village. One of them is dedicated to Agios Leontios the Miracle-maker and it is dated back to the year 1500 A.D. Internally, there are hagiographies on the walls of the church. The other church is dedicated to the Great Martyr Agia Eirini and was built in 1903 by residents of the village. It is situated in the centre of the community.

A relic of the British Occupation is the Light House of Pervolia, which is a landmark for Pervolia and which has been lightening the routes of the ships for decades. In the area of the light house there are well known as well as unknown shipwrecks, something concluded by the several objects and remains of these shipwrecks found by fishermen divers at the bottom of the sea. 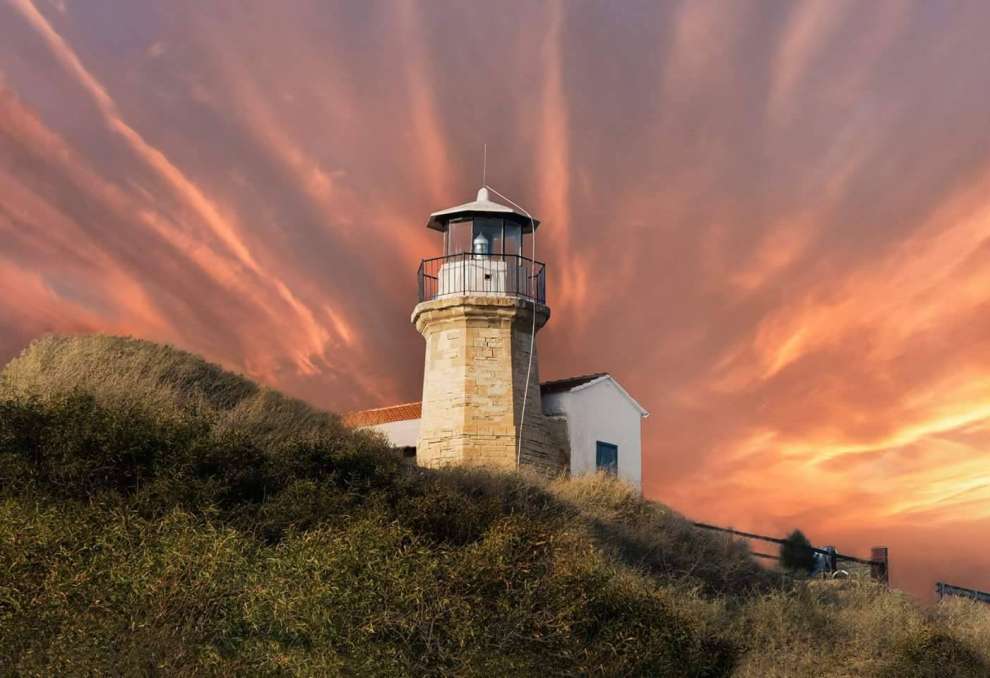