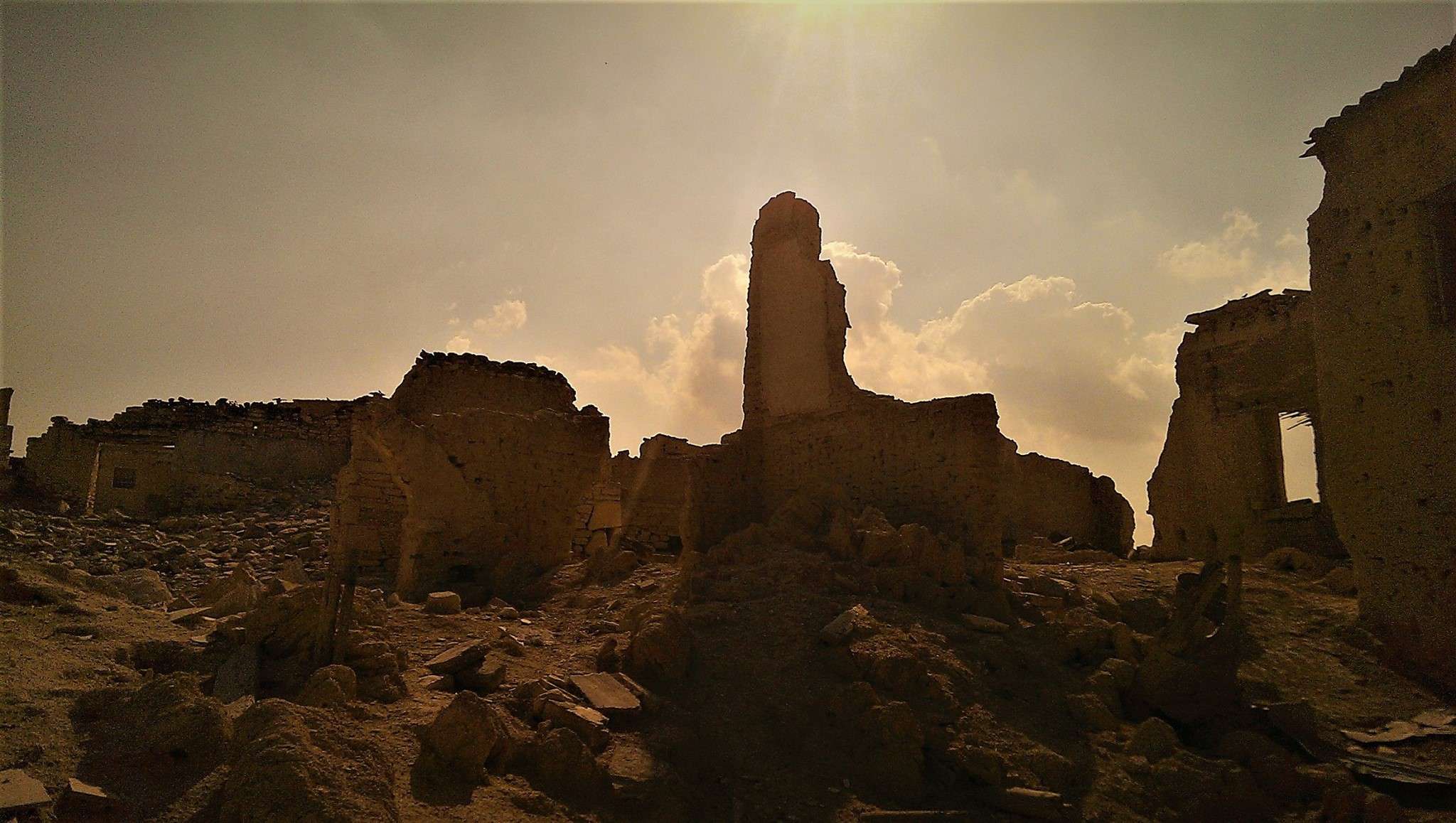 The village was abandoned and left in time

It is a village inhabited by Turkish Cypriots and which started to leave the period of bicommunal riots in Cyprus. After the invasion of 1974, the village was completely abandoned with its inhabitants to move to occupied Cyprus and was left in time.

Outside Petrofani, Dervis Ali Kavazoglou and Kostas Misiaouli were killed on the old Nicosia-Larnaka old road, on April 11, 1965. 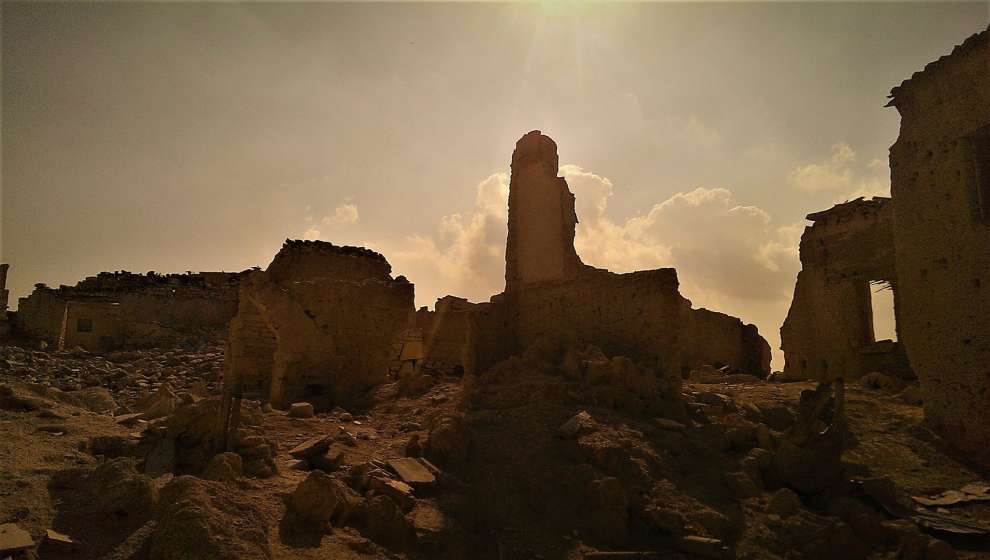