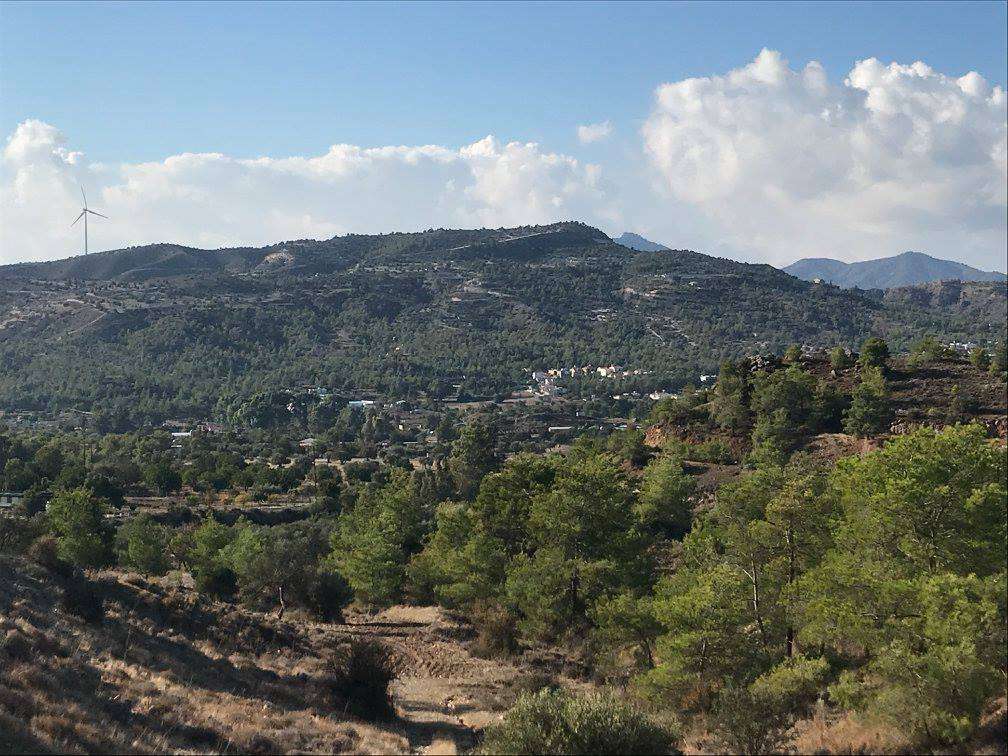 It is a semi-mountainous area and is surrounded by mountains and several small hills.

Psevdas is a village of Larnaka province, 18 km from the city. Currently, 1,200 inhabitants reside in the village. It has an area of ​​18km2 and is a crossroads of three cities, Larnaka, Nicosia and Limassol. Its geographical location allows easy transit to all the cities of Cyprus, with which it is connected with a good road network. It borders the villages of Agia Anna, Mosfiloti, Lympia and Pyrga.

One version of the name of Psevdas is that the name of the village is likely to come from the word "seftaş" which means sorrow.

It is a semi-mountainous area and is surrounded by mountains and several small hills. The largest mountain is Apidaki, located to the south of Psevdas. The name was taken from wild pears that were there or from the shape that looks like a pear giant. To the northwest of the village is Mount Mallouthkiatis, to the north is Rominos and Misikipos and to the east of the village are the Aspra Ori (Mountains). Their name was taken from their soil, which is white.

The 15th century is the date of the existence of the Psevdas community. On the eastern side of the village at a location called "Vyzakia", there are several large-scale stones that probably come from some neighborhood. The village is green, rich in vegetation. It has many beautiful and large trees and wild bushy vegetation.

In the village of Psevdas, the church of Agios Ioannis Theologos, who is also the patron saint of the village, was built exactly 109 years ago. On the site where today's church is located, there was another smaller of the 17th century AD. From this, a sacred gospel of 1637 AD was found today. and one of 1763 AD. Also, the old icon of St. John the Theologian, dating back to the 16th-17th centuries AD, was found. and other smaller pictures of the 17th-18th century AD A great impression makes the visitors of the church the bell tower, made of stone carved. The church of St. John the Theologian celebrates every year on 26 September and pilgrims from the surrounding areas, laity and clergy come to express their deep faith and love to St. John the Theologian. 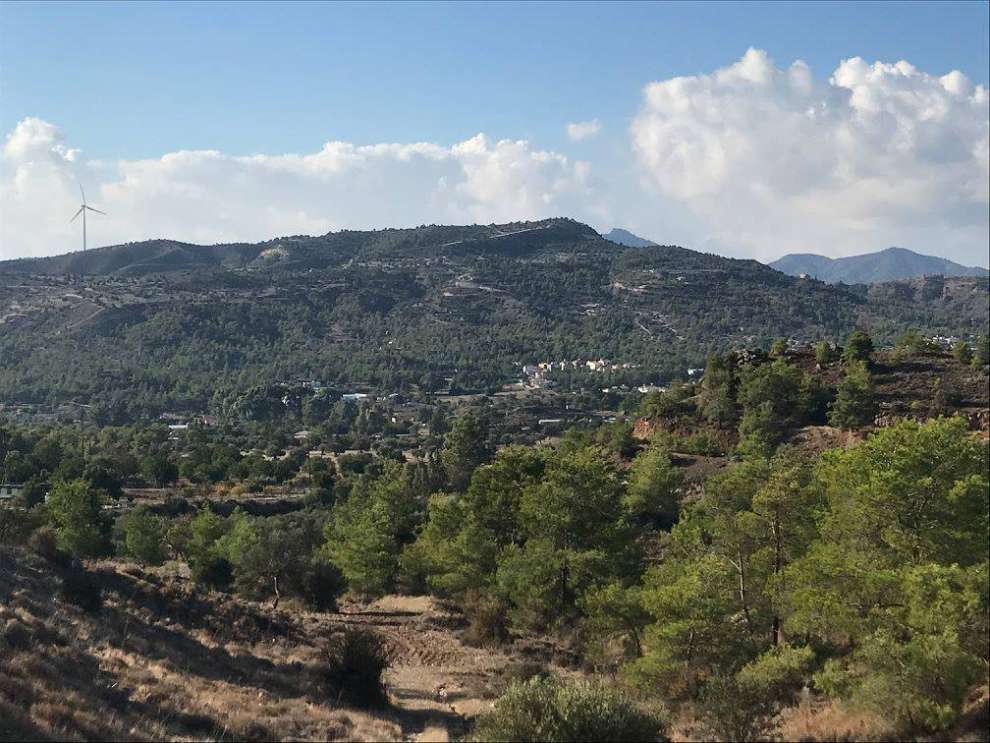