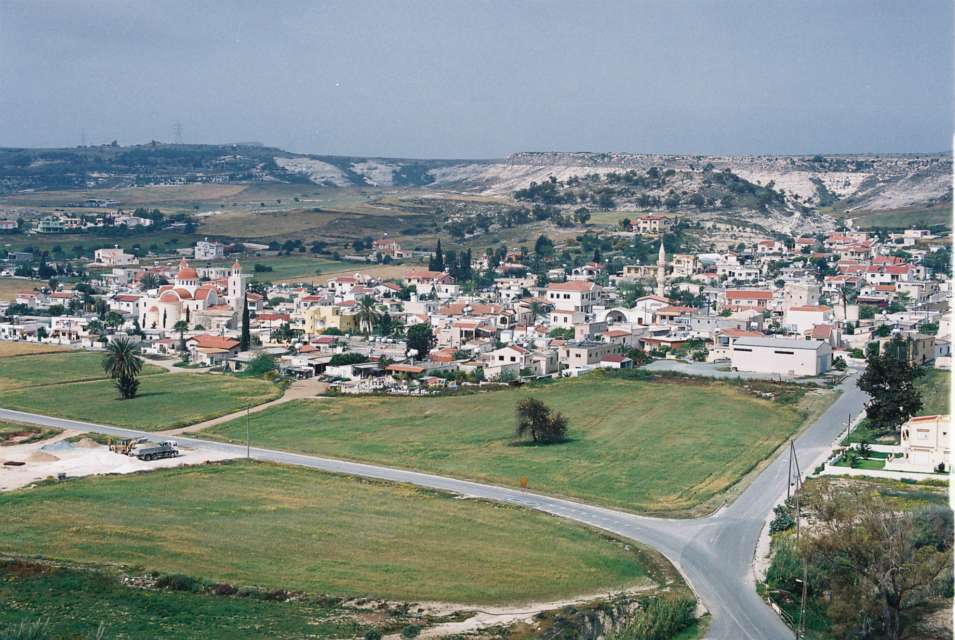 Pyla is a village in the Larnaka province. Pyla is surrounded by the sea area of ​​the Larnaka Gulf, which is to the south, the Turkish and Turkish Cypriot villages Pergamos, the British base of Dhekelia in the east and the communities of Troulloi and Oroklini to the west.

Pyla is one of four villages that are within the "green line" or buffer zone, ie the demilitarized zone between the occupied and free areas of Cyprus controlled by the United Nations. The other three villages are Athienou, Troulloi and Denia. Pyla is governed by the legitimate authorities of the Republic of Cyprus with the help of the United Nations, when needed, like the other 3 villages.

The name Pyla has a Greek root and one version is that it comes from the Greek word " πήλη - gate" probably because the settlement in ancient times was the only entrance to the plain of Mesaoria.

Visit the archaeological sites of the village and among them the famous "Tomb of Pyla". In addition, touring Pyla, you will see the mediaeval tower, the 3 beautiful orthodox churches, the well-kept square, the organised beach of Pyla, the Folk Art Museum, the Turkish Cypriot mosque, the Cultural Centre and the old Police Station. Cape Pyla is one of the most steep coastal areas of Cyprus, with sea caves and imposing limestone rocks and topography.

The visitor can combine the tour of beautiful Pyla with food, accommodation and entertainment in the village. 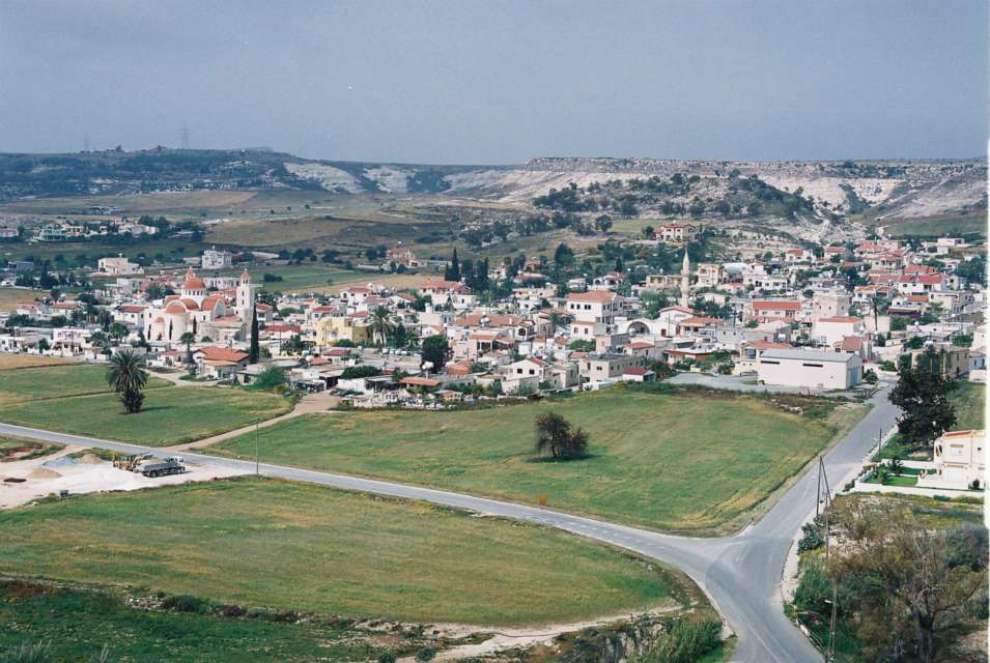