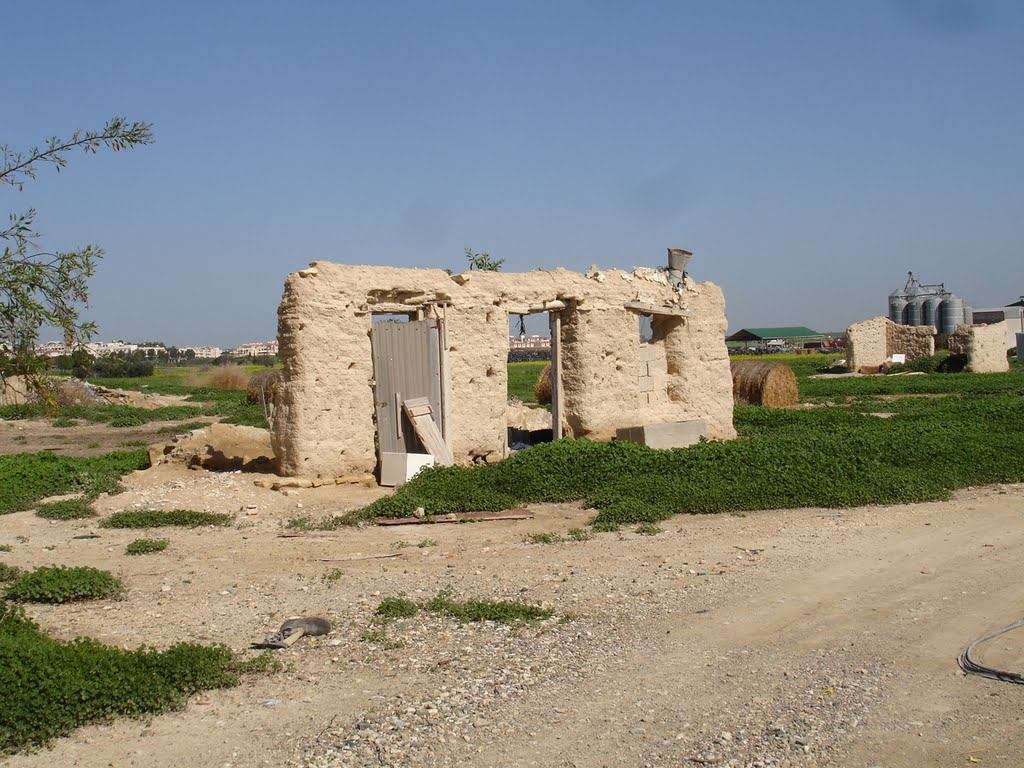 The village of Softades is a village in the province of Larnaka. It is located 3 kilometers west of Kiti village on a fertile land. Before 1964 the village was inhabited almost exclusively by Turkish Cypriots.

The Turkish Cypriot inhabitants of the village of Softades abandoned it in 1967 after threats and murders and its residents were forced to move to the villages of Alaminos, Kivisili and Menogia. Today it is used by sheep husbandry farmers.

Huge piles of like, animals, cows and sheep, uninhabited homes with open doors and windows are the icon depicted by Softades today. 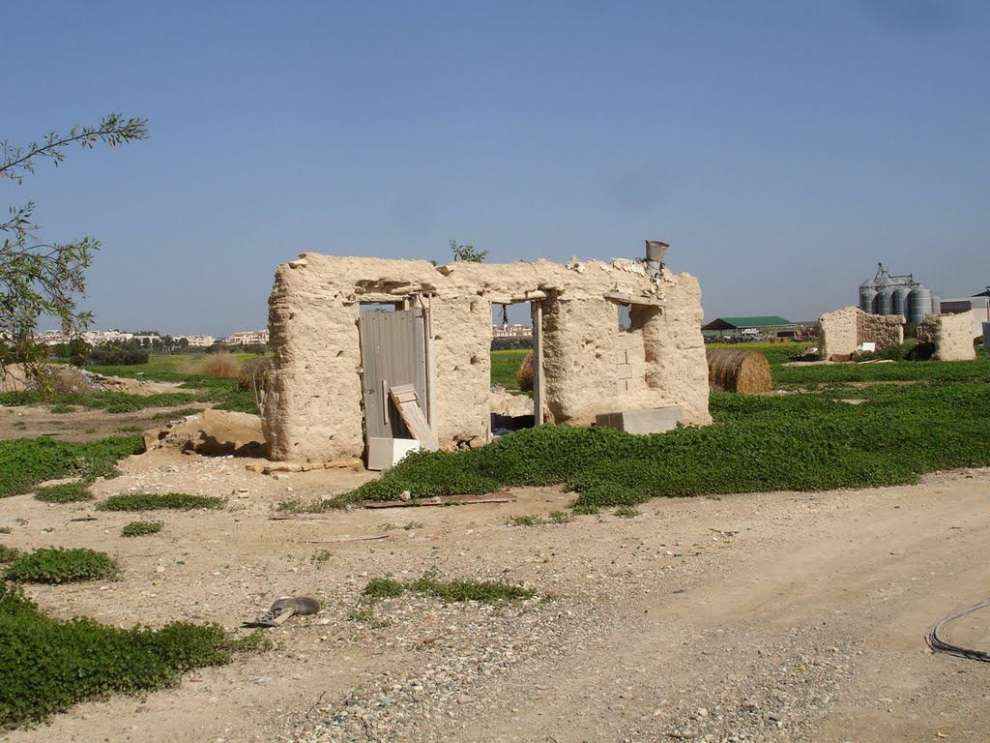