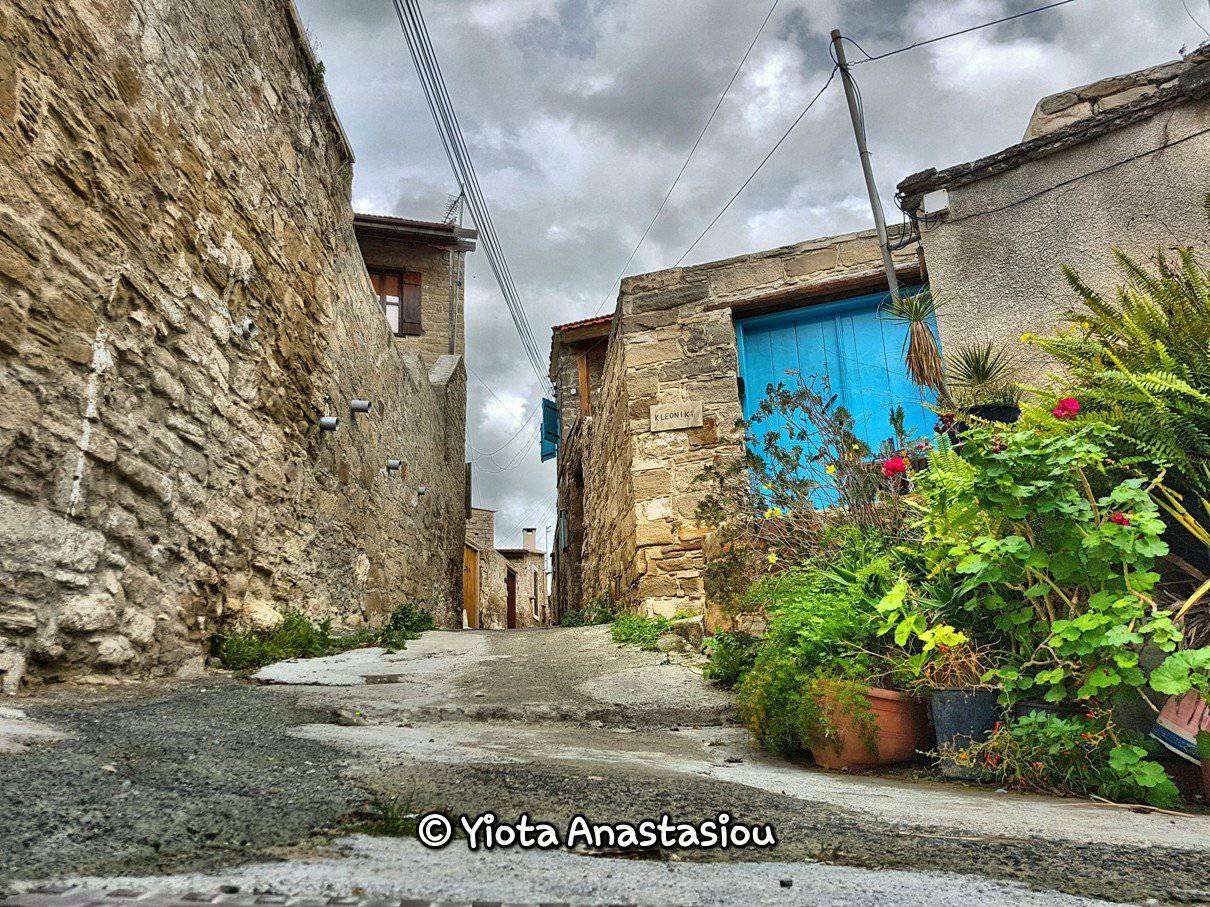 It is the perfect destination for agrotourism

Tochni is a village in the Larnaka district and according to the 2011 census it has a population of 424 inhabitants. It is one of the oldest villages on the island and is the perfect idyllic destination for agritourism.

Tochni village is located 36 km southwest of Larnaka and is adjacent to the village of Choirokitia. From Tochni, the Tetios river passes, dividing the settlement into east and west, while the wider area has gypsum deposits.

The main attractions of Tochni are its stone-built houses built by "Tochni", that is stone that is mined in the area, the Catholic church in the centre of the settlement and the orthodox church of Sts Constantine and Helen, as well as the local Byzantine museum.

The beautiful landscape of Tochni and the surrounding area make it an ideal place for exploring by bicycle, because there are cycling centres in the village, as well as for horseback riding.

Prior to the Turkish invasion of 1974, the Tochni population was mixed and according to the 1960 census it was 895 inhabitants, with the Turkish Cypriot community having a small majority of 469 inhabitants versus 426 Greek Cypriots. 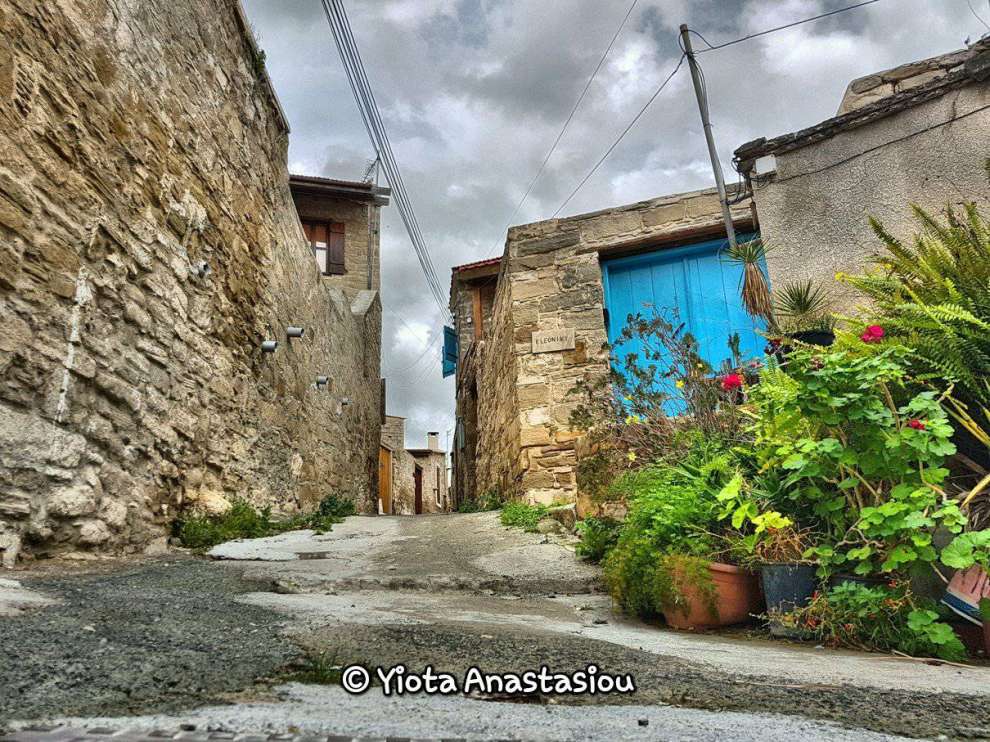