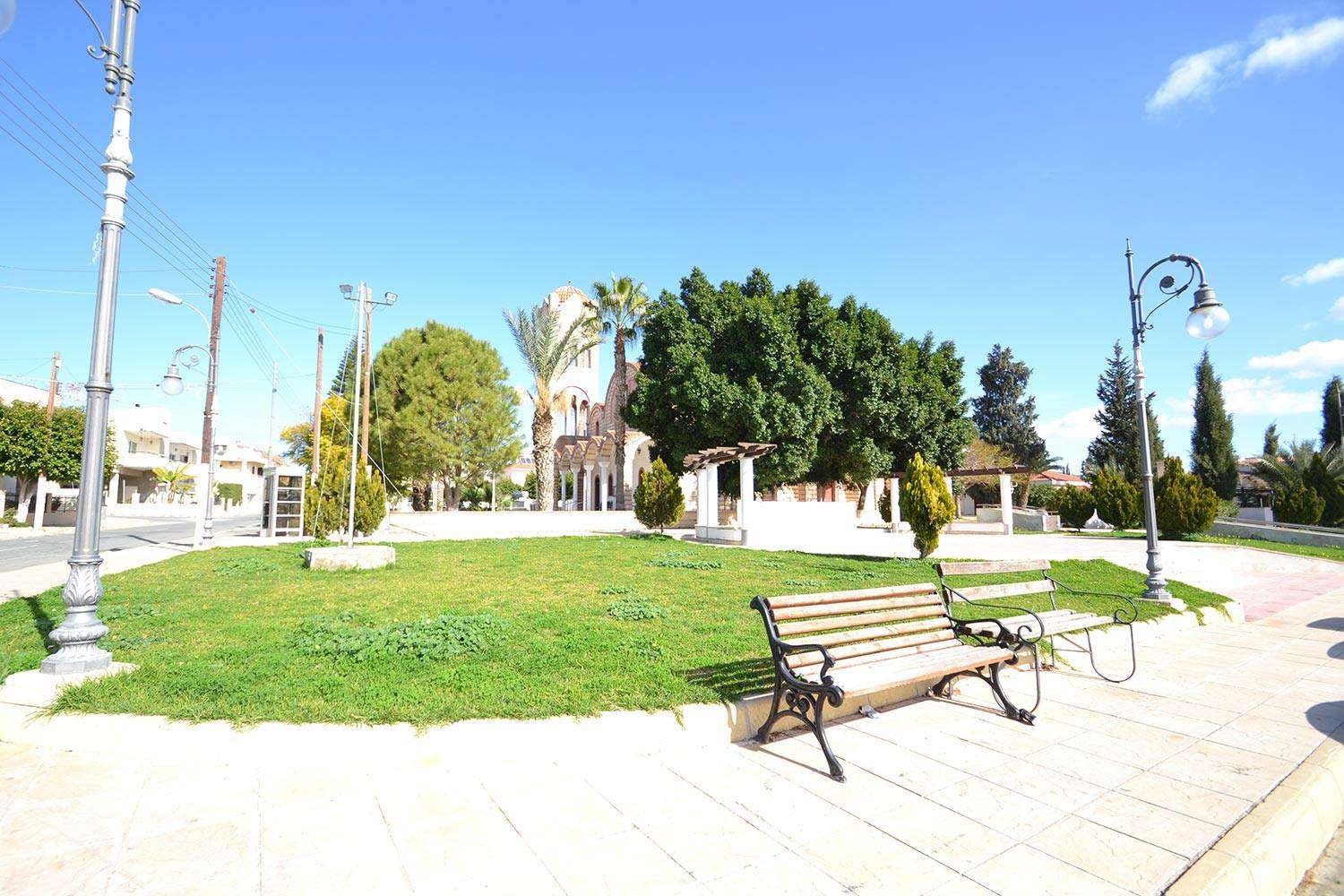 The main characteristic of the village in terms of topography is the hills that surround it and have the form of domes.

The village of Trouloi is a village in the Larnaka province. It is built at an altitude of 120 meters and 15 kilometres from the city of Larnaka. The main characteristic of the village in terms of topography is the hills that surround it and have the form of domes. Highest of these hills is the hill Karavos, which reaches a height of 256 meters and is located to the west of the village.

Troulloi have about 1,100 inhabitants. There is a grocery store, a bakery, a clothing store, hairdressers, florists, butchers, a building materials shop, a shop and warehouses for hygienic items, a machine shop, a marble processing plant, and others, mostly family businesses. Several livestock farms in which cows, sheep and goats are kept are also scattered in different areas. Several residents still practice the profession of farmer. Others are employed in various professions in the neighboring city. In the years until the Turkish invasion, many women were engaged in basketry. Today, unfortunately, this occupation has been abandoned altogether.

Troulloi celebrates the great martyr and miraculous Saint Mamas, in the name of which are dedicated 2 churches, in the centre of the village. The old church is a stone-built building of the 16th century. The restoration that took place a few years ago makes it even more austere beauty. The younger one, which is bigger, is a five-domed building that blends with the whole morphology of the landscape. This church was sanctified on August 30, 1992. There is also a church that is newly built and dedicated to the Three Hierarchs. There, the old calendarists of the village perform their religious duties. There is also a chapel in the village of Troulloi. It is a stone built chapel at the entrance of the village, which is dedicated to Saint Marina. In the enclosure of the chapel there is also the bust of the hero of the liberation struggle of 55-59, Andreas Sourouklis.

Four kilometres east of Troulloi, there is a chapel dedicated to Saint Neophytos. Recently, and after the efforts of the Community Council and the Ecclesiastical Committee, the small chapel was restored with the collaboration of the Department of Antiquities and UNESCO. It is today a stone-built pearl sprouts in the wild. Its half-shifted frescoes are estimated to be a work of the 17th century. Another chapel is located 2 kilometres north of the village, now occupied by the Turks and dedicated to Saint Leontios. After fruitful efforts, the Ecclesiastical Committee of the village proceeded to the erection of a new chapel dedicated to Panagia "Rodon to Amaranto", in an area one and a half kilometres west of the village. It is a stone-built building of great architecture that blends perfectly with the surrounding area.

Besides the churches and the chapels of the village, which stimulate the religious feeling of the inhabitants, is also the Oikonomos father Anthony Konstantinou, which is a separate priestly form. He has been the priest of the community since 1969. Humble and enlightened, he is a true shepherd who enjoys universal appreciation, respect and love, not only in Troulloi society but also in wider terms.

In Troulloi you will also find the copper mine, the Terra Umbra quarries, the stone bridge, the cave and the wells of God of Hephaestus as well as the "Red" wetland and Lake. 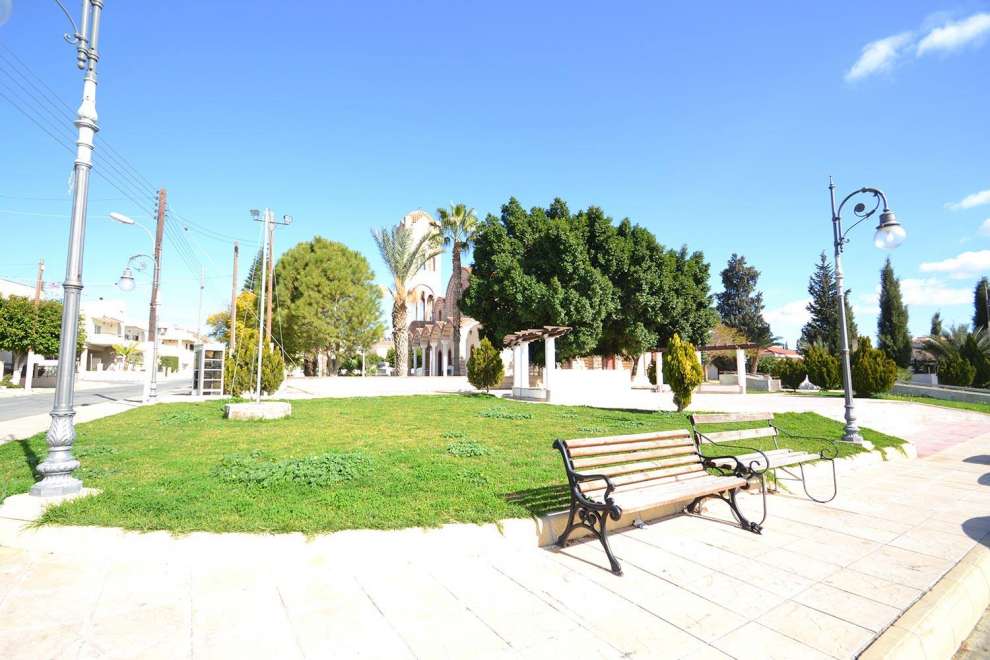