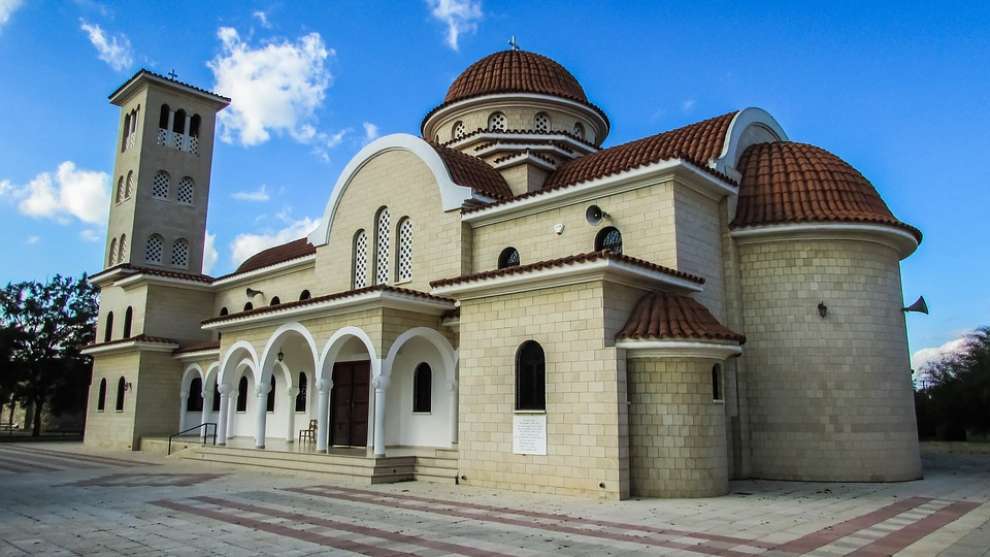 In the very old days the village was called Tympou

The village of Xylotympou is located in Larnaka province and is surrounded by the English bases of Dekelia. Xylotymbou is bordered by the villages of Makrasyka, Achna, Ormidia, Dhekelia, Pyla and Pergamos. Until 1917 he belonged administratively to the province of Famagusta. According to the 2011 census it had 3655 inhabitants.

The inhabitants of Xythympou are engaged in agriculture, livestock farming and many work in the British Dhekelia bases and in the tourist industry.

In the very old days the village was called Tympou, along with Ormidia, Panagía (tis) Traseiás, Avgorou, Xylofagou, Liopetri, Ayia Napa until the cape of Pyla constituted the kingdom of the thrones destroyed by an earthquake and the looting of barbarian invaders . The Xylofagou Tower is an observatory of the then era for detecting the pirate conquerors.

But from Tympou, why is Xylotympou today? There are several versions. One version is that it was named Xylotympou from the many forests / woods he had (woods in Greek is ξύλο - xylo- ). Today, of course, many forests have been destroyed. Another version says that the Xylos-tympou was added to distinguish it from another village called Tympou.

The village of Xylotympou is famous for its many chapels and especially for the magnificent monastery of Saint Raphael. In Xylotymbou will meet beautiful and devoted chapels and churches such as Saint Andronikos & Athanasia, Saint Raphael, Nicholas and Irene, Virgin Mary, Saint Basil, St. Solomon, St. Marina, Archangel Michael, Saint Jonah of Pergamos and many other Saints.