The fishing village of Cyprus

Zygi community is not geographically located in the Limassol province, as many think because it is closer to it, but it belongs to the Larnaka province, a distance of 40 kilometres southwest of the city. It is approximately in the intermediate village of the three major cities, Nicosia, Limassol and Larnaka. Zygi is the only community in Cyprus that is built on the beach and its altitude is 8 meters.

The experimental station of the Institute for Agricultural Research operates in Zygi.

The name Zygi was given to the village due to the fact that from here the locust-beans were exported and their producers brought them to be weighed (zygizo = weigh) and delivered them to the storehouses. In the last census of 2001 the inhabitants of Zygi were 704.

In the village the visitor will meet the church of Apostle Barnabas and the churches of Agios Irakleidios and Agios Kyriakos. A Monument was built at the Community Park in honour of the hero Georgios Koumparis, who got killed while fighting during the Turkish invasion.It is a marble plaque with an engraved inscription. The Monument was built in 2004 by the Zygi Community Council in cooperation with the hero’s family. In the same year, the unveil ceremony was conducted by the Minister of Defence Mr. Mavronikolas.

The coastal area of Zygi is one of the richest breeding grounds of Cyprus in terms of the reproduction of different species of fish. The morphology of the seabed favours and supports the growth and multiplication of marine life. Undoubtedly the fish of Zygi are the most known and most tasty fish of Cyprus and has become famous and popular -not only among the locals but also among foreign visitors. Hundreds of fans of fresh fish swarm the community, especially during weekends and holidays, to enjoy it in the numerous seafood restaurants of the region. 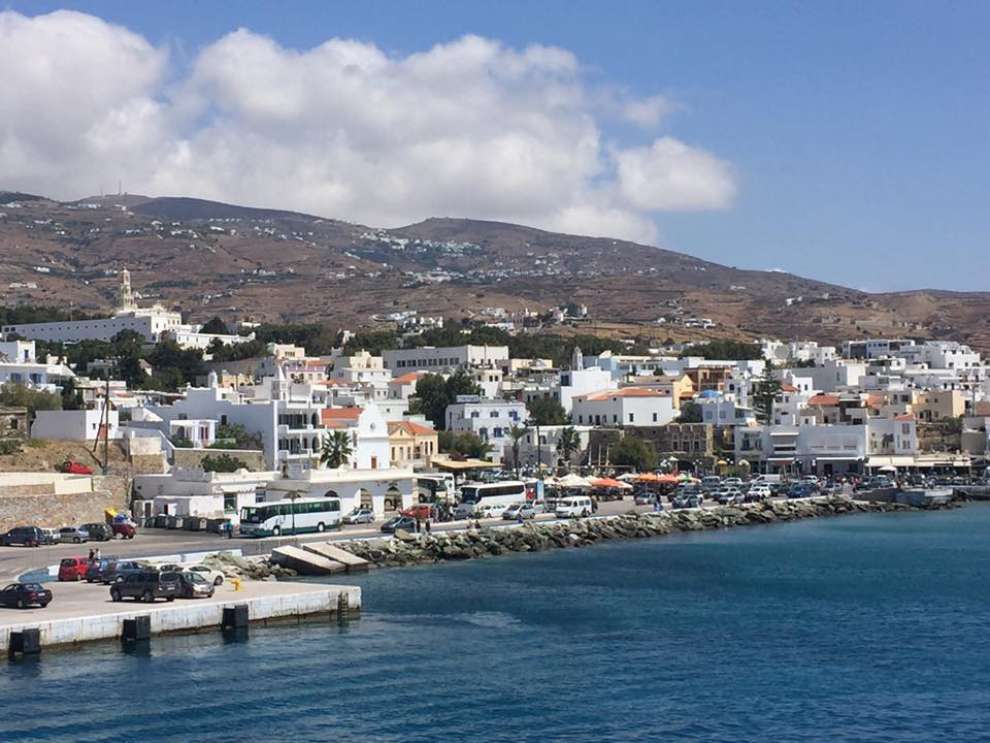