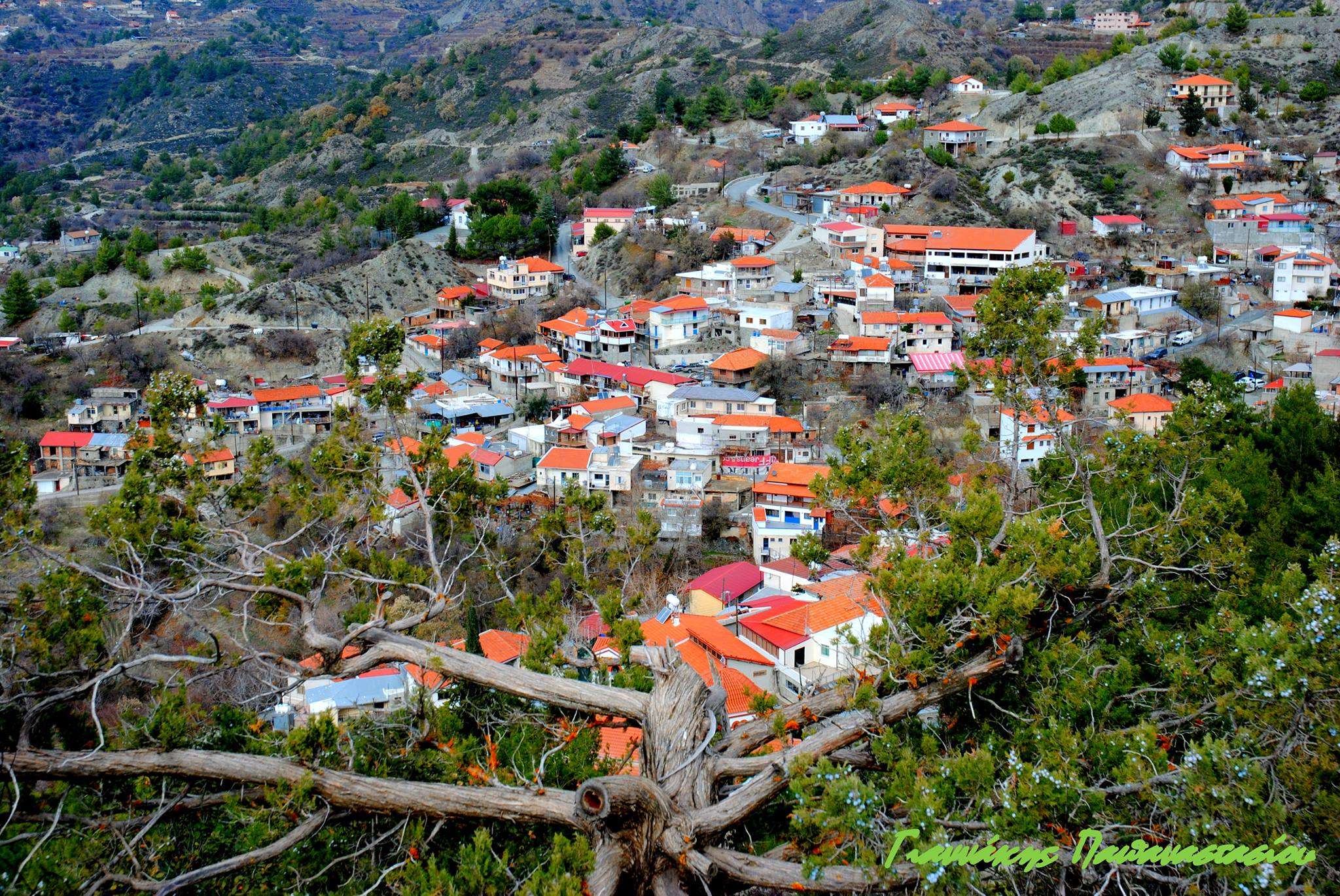 A beautiful village full of vines and colourful pots

Agridia is a small picturesque village of Pitsilia in the Limassol province and is built on a hillside of Pitsilia with the most beautiful colours of nature.

It is worth mentioning that the village of Agridia is the ninth highest village of Cyprus, and its height amounts to 1100 metres from the surface of the sea. 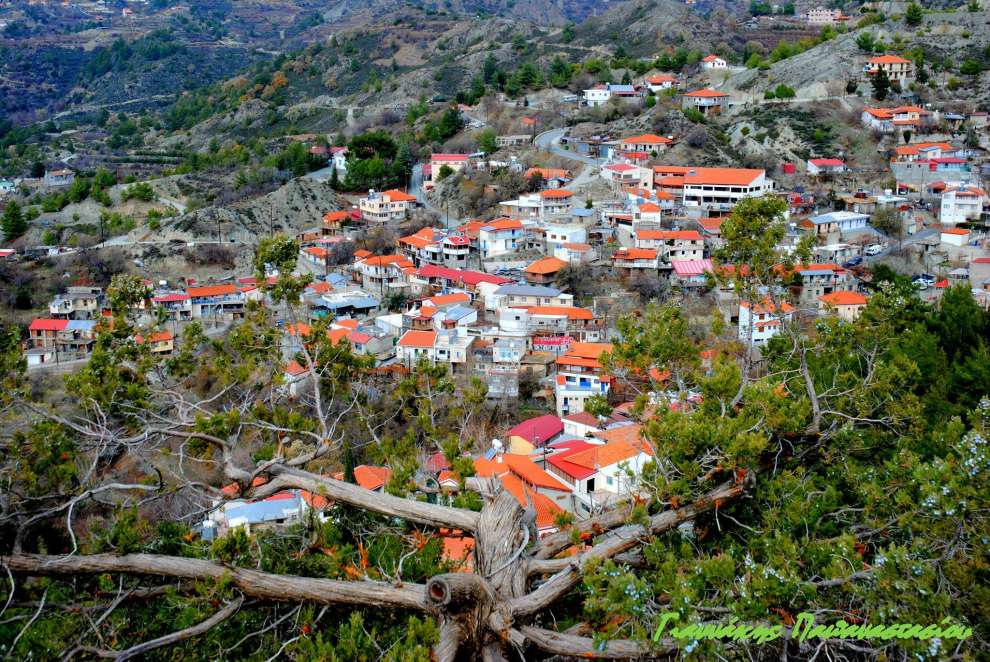 It is a beautiful village with spiral narrow streets, old traditional houses that have courtyards and colourful pots in their yards. One of the most beautiful images the visitor of Agridia will face is the donkeys who "help" the farmers in their agricultural work. 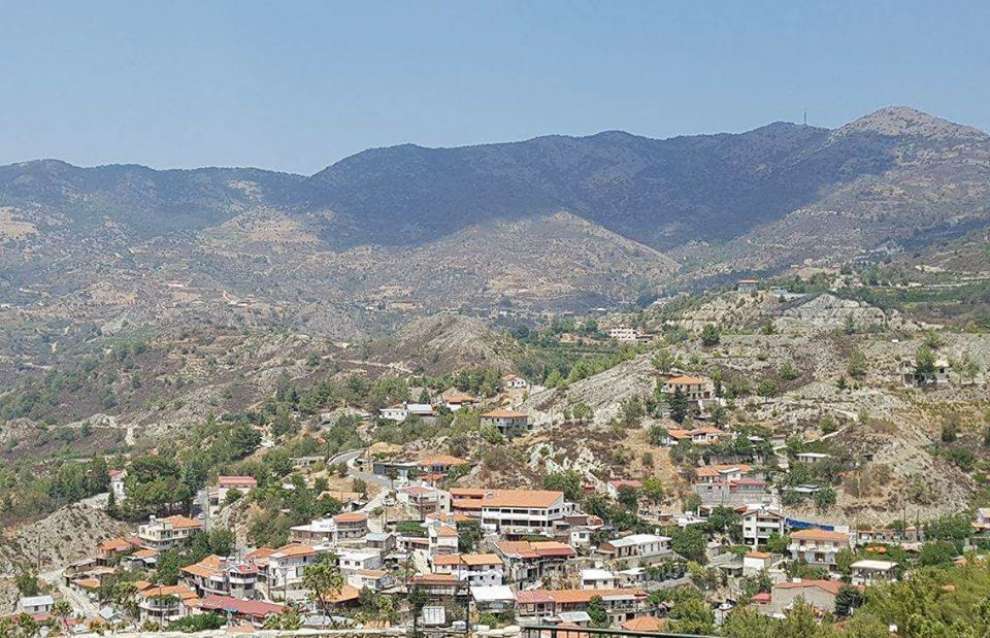 The name of the Village:
According to the Great Cypriot Encyclopedia, the word "agridia" means "estates". So the village got its name when it was granted as a property to the Frankish priest Julius. The French traveler Mas Latri and Florios Voustronios, as Karouzis states, report that Agridia had many owners over time. More specifically, at the end of the 13th century, in 1287, it was owned by Jian de Verny, while in the 15th century, it first belonged to Sor de Naves and later to Morpho de Grenier. Another version of the name of the village, states that the village was called Agridia, due to the abundant wild goats (agrina) that once existed in the area.

Population
In 1881 the village numbered 116 permanent residents. These inhabitants increased to 557 by 1973. Then, starting in 1982, they began to decline to 292 to reach the village today to number 125 inhabitants. 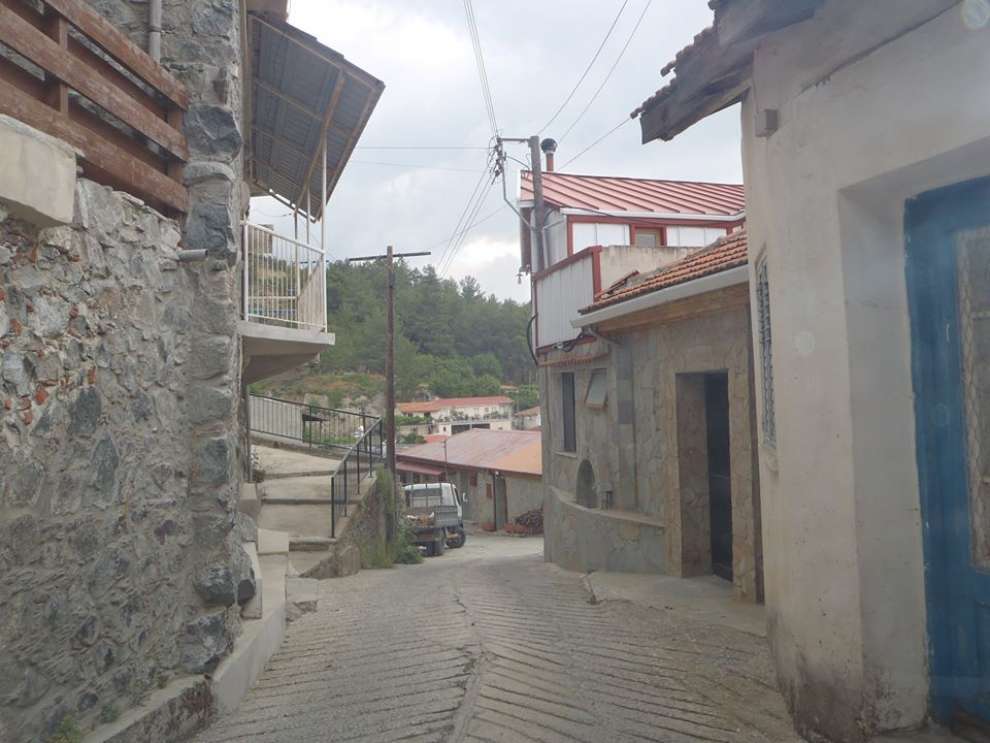 Churches of the village:
In Agridia there are two churches dedicated to Prophet Elia. The main church of the community began to build in 1956 and was completed in 1960. Its inauguration took place in 1986. It is a Byzantine church.

It is worth noting that according to the tradition, in a village location, between Agridia-Agros, the icon of Prophet Elias was found. At that time, the inhabitants of Agrou tried to take her to their village, but they did not succeed because they were too heavy. The image was then transferred to Agridia at the top of the "Prophet Elias Mountain". From there they threw a trowel and at the point where it fell, the church was built.

In the community there is also the small Byzantine style chapel of Prophet Elias, with frescoes both inside and outside, built on a high hill. This chapel was built at the end of the 20th century in 1996. 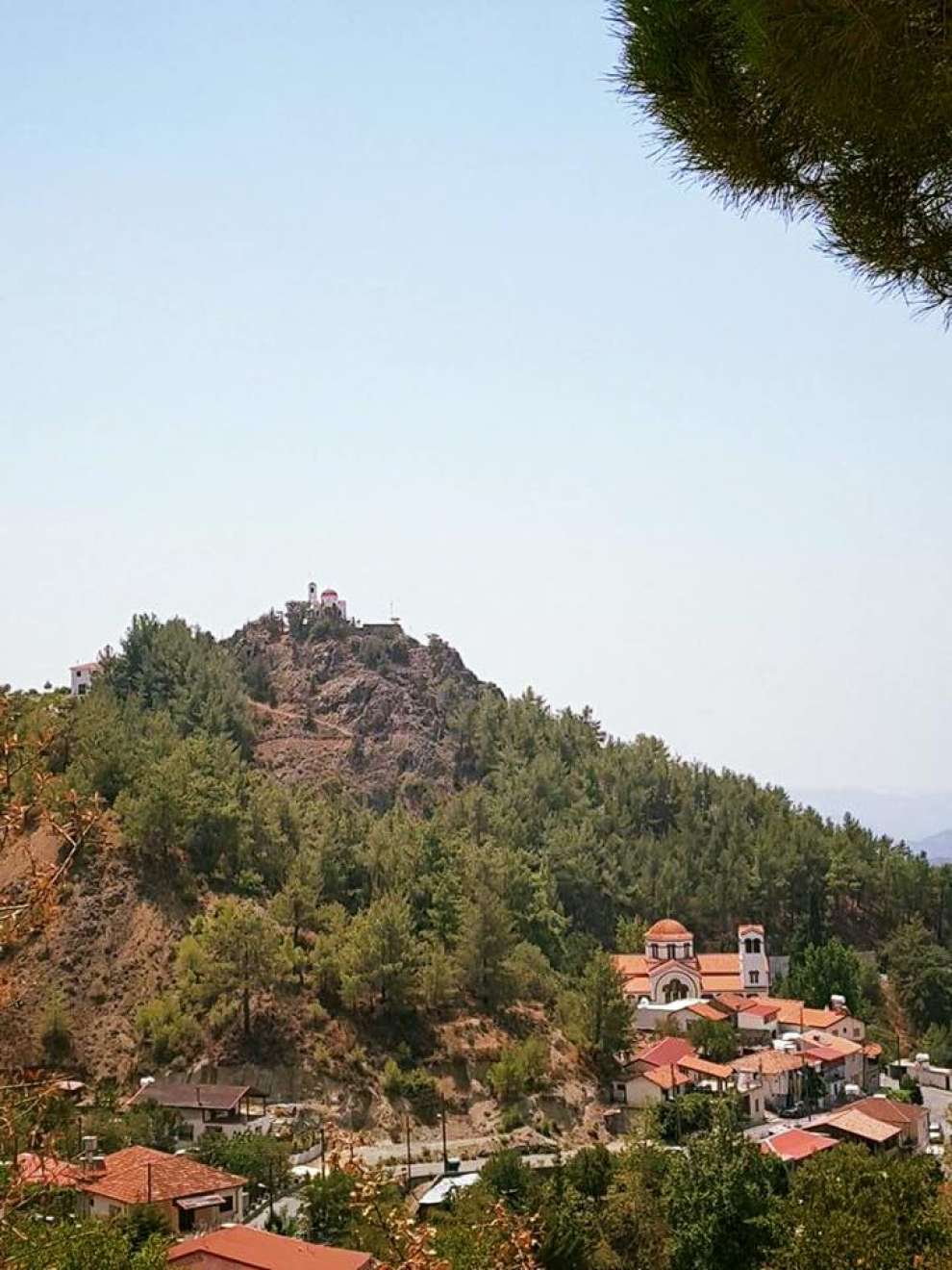 Wildlife Sightseeing:
Visiting the community of Agridia can visit the ecclesiastical museum, which is housed in the Zenana of the church of Prophet Elias Agridia. There are exhibits from the old church of Prophet Elias in the late 16th or early 17th centuries, such as the iconostasis, the late 16th century and the beginning of the 17th century, the 16th century icon of Agia Paraskevi, silver chalices, the Holy Disc and the sixteenth of 1878. As well as remarkable pictures, utensils and vestments.

In the village there is also an old Olive Press which operated until the sixties (1960). The building of the olive mills, which is located in the courtyard of the church, was restored and turned into a museum area where you can see the tools used by the older ones to produce olive oil.

In Agridia there is also be the community hero monument. In the square of the village you will see the monument dedicated to Savva Rotsidis and Christos Tsiartas, fighters of the liberation struggle against the English, Andreas Mateidis, Spyros Petousis and Christakis Argyridis, the victims of the Turkish invasion of 1974, and Michalakis Kyprianou and Costakis Valanides, missing the Turkish invasion.

In one of the most enchanting landscapes of the village, full of pine trees and trees, there is a beautiful excursion area where guests can enjoy tranquillity and entertainments. Finally, in the village you can visit the dam that was built in 1983. 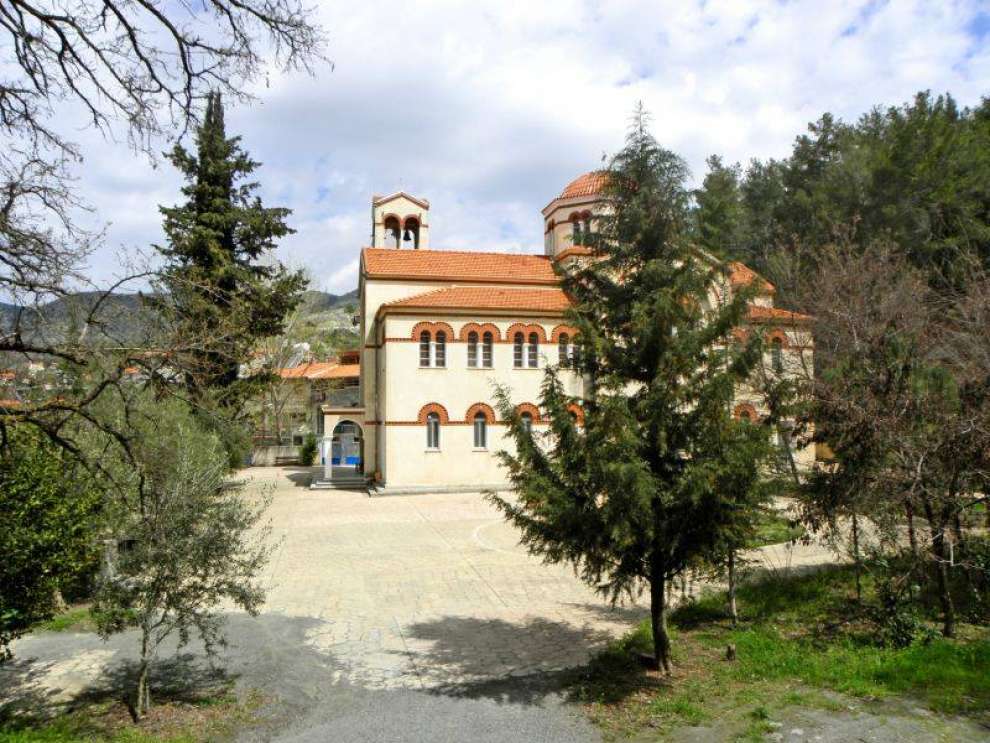 Cultures of Agridia:
Agridia, in all of its areas, have terraces of cultivation, in which fruit trees and vegetables are grown. On the slopes of Agridia there are vines and almonds.