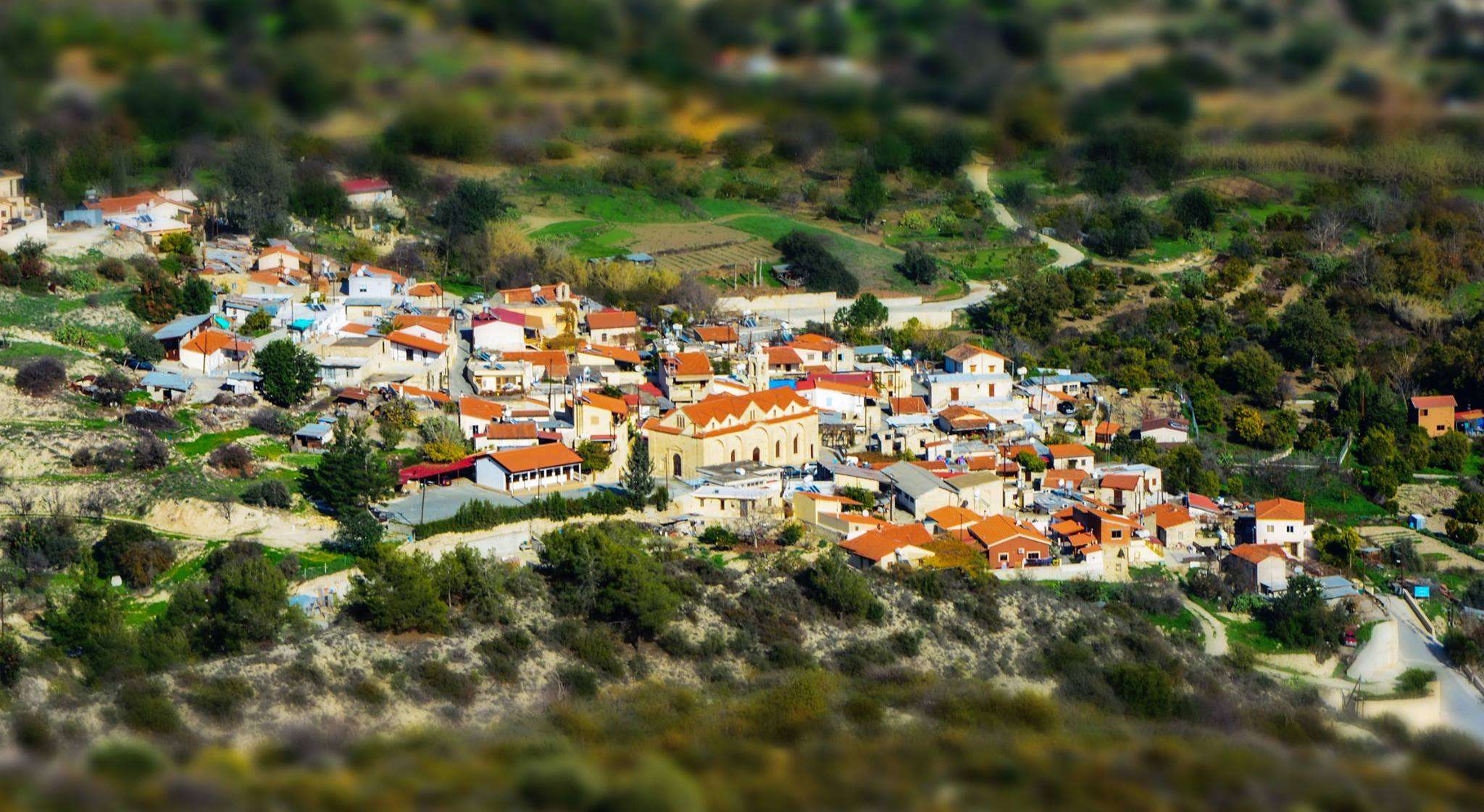 The village of the old Pistacia atlantica (Tremithia Tree)

Apesia is a semi-mountainous village in the Limassol province, built at an altitude of 480 metres, to the south of the Troodos mountains, in the midst of the rivers Garyllis and Limnati.

In Apesia, the old and the new coexist, on the one hand a traditional settlement with small stone-built houses and on the other scattered new larger houses in the west and southwest of the old settlement. 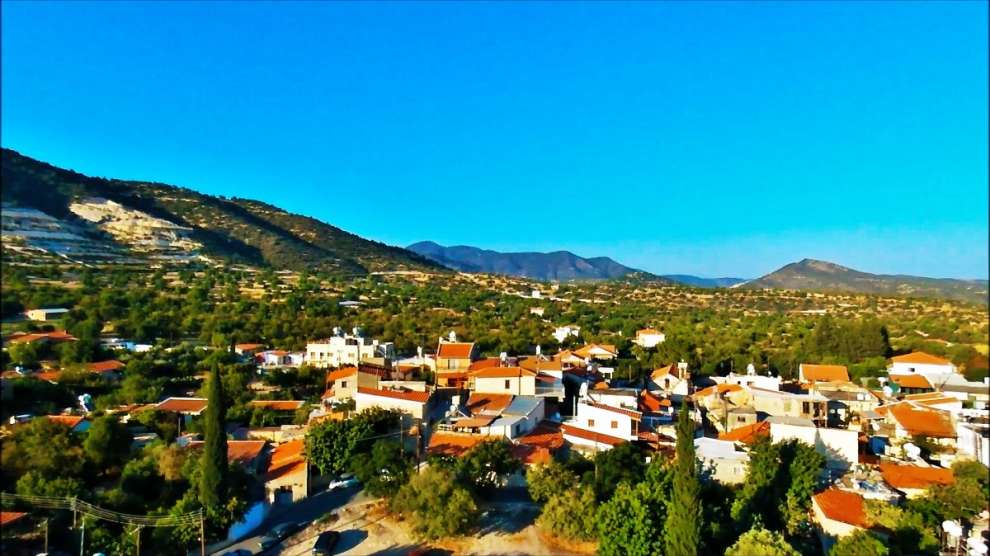 Historical data:
The history of Apesia begins thousands of years ago when the first inhabitants of the Apeso of Asia Minor settled in it and it is supposed that from there it took its name as it was mentioned above.

The tombstones with Greek inscriptions in the courtyard of the school and the church, as well as ancient Roman tombs, which, according to Gannis, were illegally destroyed testify to the long history of Apesia.

The findings as well as other cultural remains reveal that the area had residents during the Neolithic, Hellenistic, Roman and Byzantine period, as well as during the Frankish and Venetian occupation. It is worth noting that According to the Great Cyprus Encyclopaedia, the village is not included in the “list of fiefs or royal estates of the Luzignan and Venetian period”. 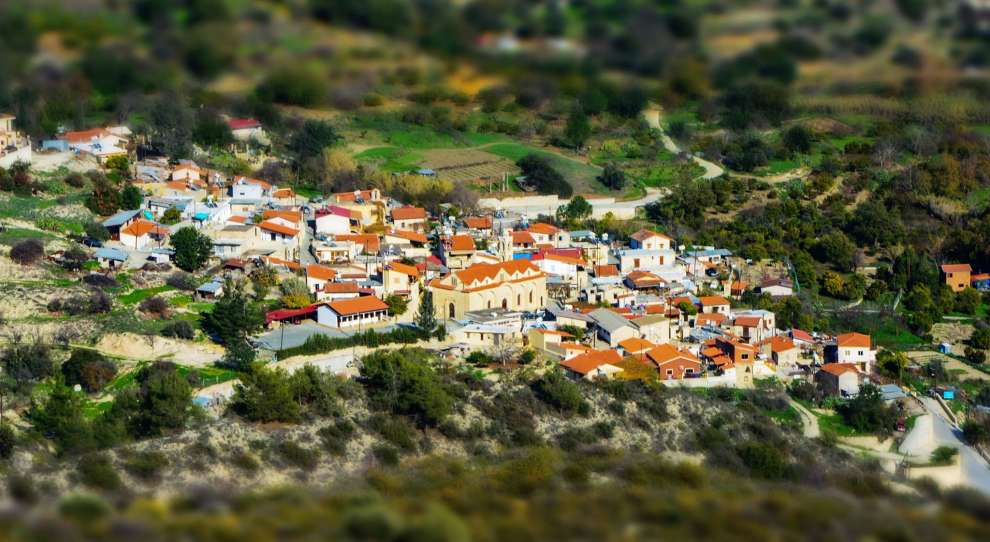 Sights and Churches:
When one visits Apesia, they can see the church of St. George built in the village's newly renovated village. It is remarkable that old icons and books survive in the church. They can also see the Church of the Holy Zonis, built in 1998,

Apart from the churches, in Apesia you will find the community park of the village, which has an area of ​​2.330 sq.m. and includes retaining walls, indoor paved roads, stone wall construction and lining, and a small amphitheater for events in the community. 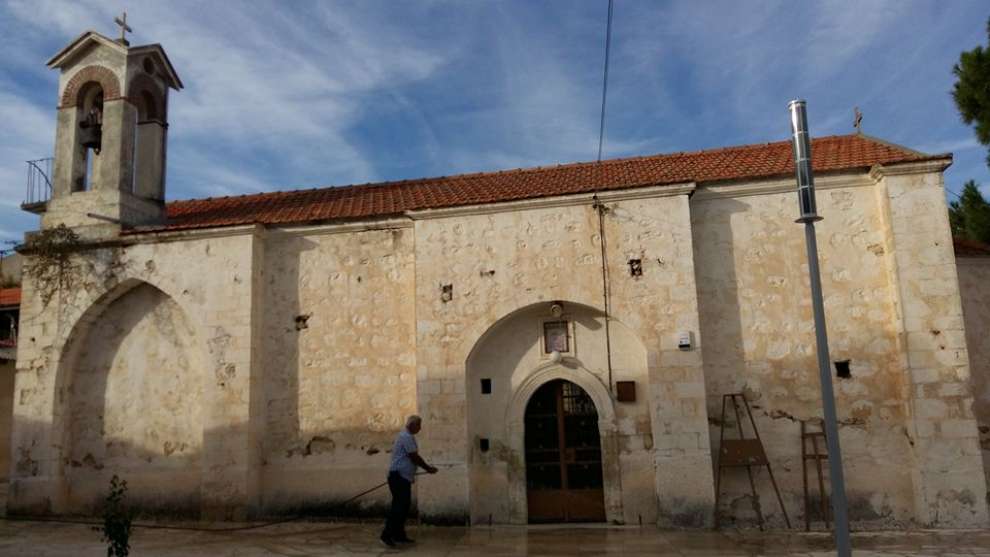 In the community of Apesia there is also the old elementary school, built in 1911, in the courtyard of which emerges a century-old tree,The Pistacia atlantica tree (also known as Tremithia Tree), which is over 1500 years old. 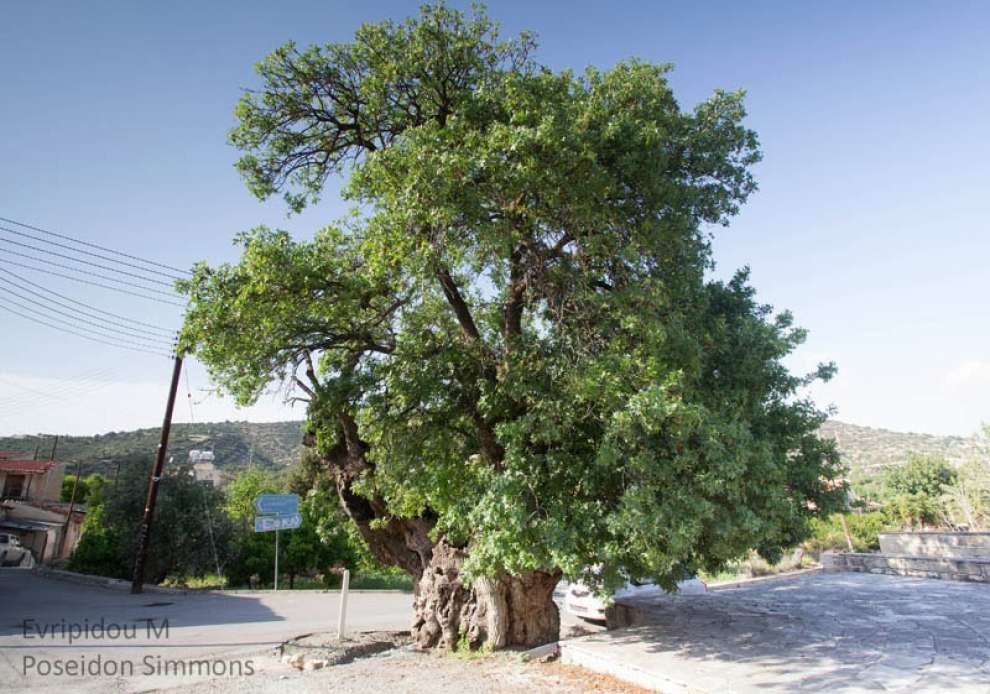 Next to the Olive Press (Eliomyl), which is more than 100 years old, a small collection of archaeological finds has been created that everyone can visit to promote our cultural heritage. The Venetian cistern of the village over 500 years old used to store rainwater built on Venetian domination is very impressive. This ancient site has been declared an ancient monument by the Department of Antiquities. 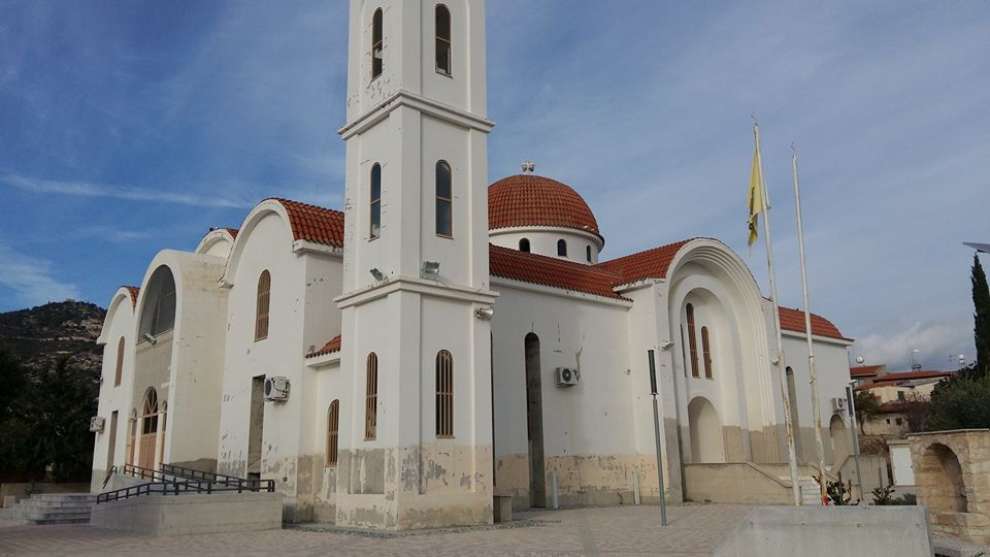 Additionally, the visitor of Apesia can visit the donkey farm in the village. The donkey, in Cyprus, was a necessary means of transport, as well as a means of servicing the agricultural work. Today (2018) it is a species to be extinct and protected. In this farm, which is built on a beautiful mountain with natural beauties, facilities for care, nutrition, health and donkey care were built. It is worth mentioning that in the shelter there is the Russian church of St. Matrona.

Finally, in the village is built the bust of the hero Euripides Nurous, who was murdered on August 16, 1961, together with friend and competitor of Neoclis Panagiotou from Paramythos on the Nicosia - Limassol road, near the Moni Police Station.