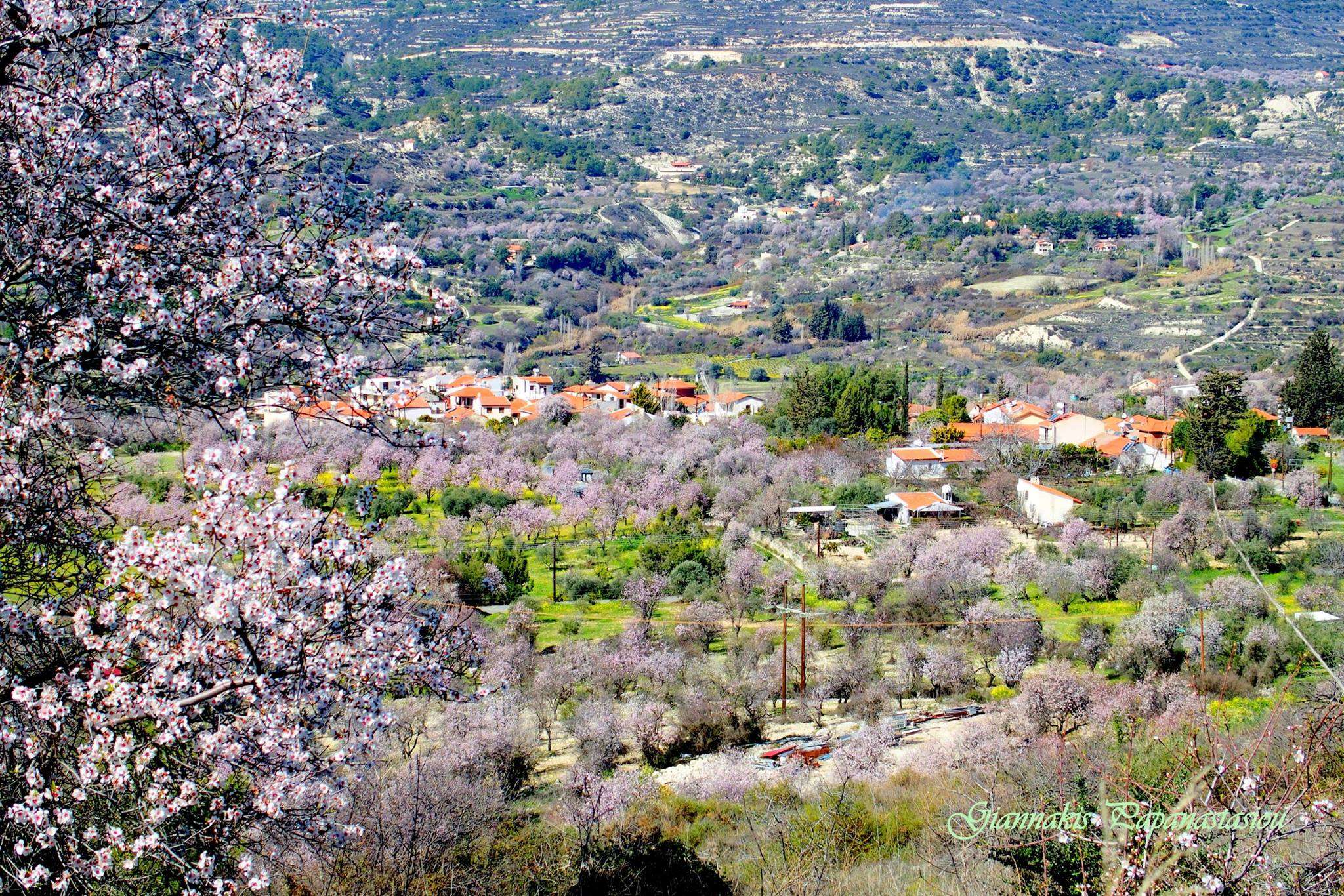 The village of Doros is a village in the province of Limassol which is about 25 km from the city and is built at an altitude of 470 metres. 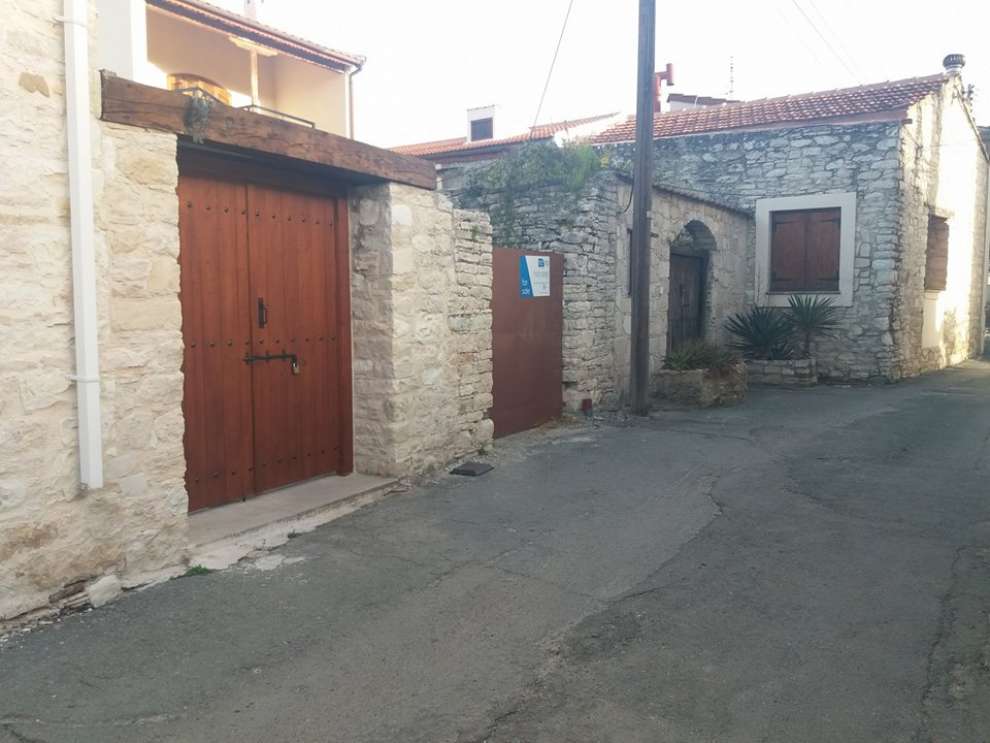 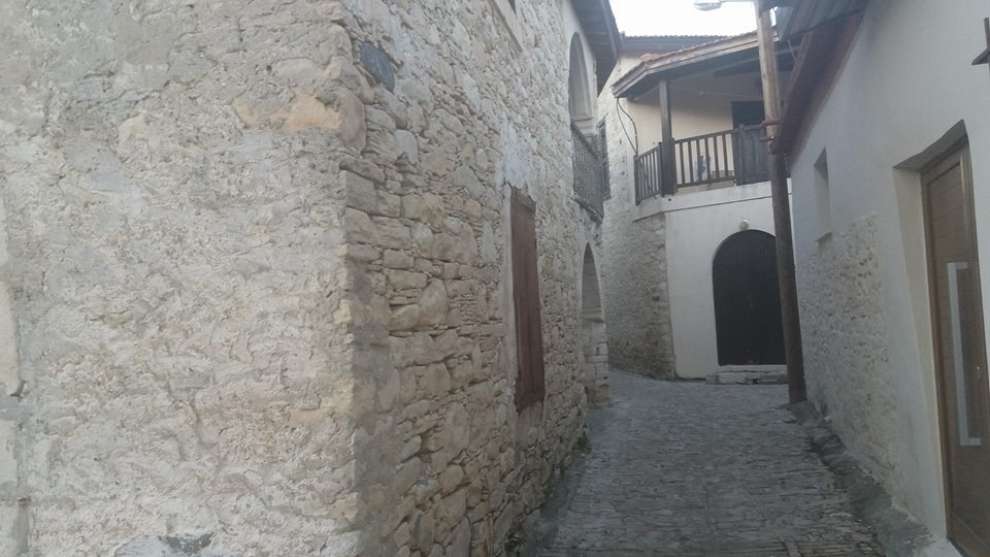 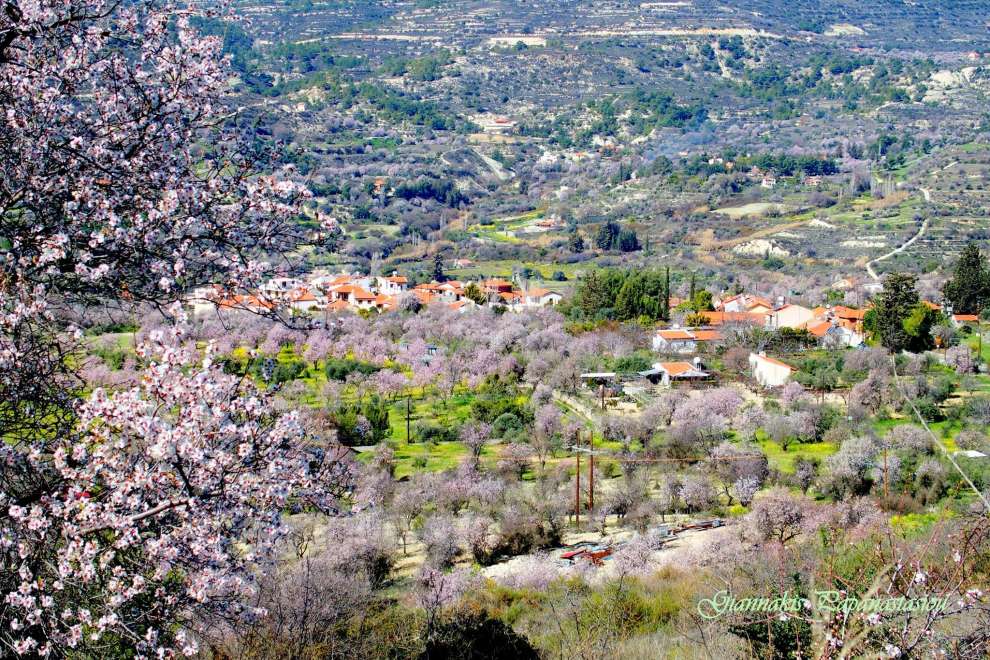 Historical data:
At the beginning of July 2002, an ancient tomb was discovered in the village dating back to 700 BC. The finds found were taken over by the Department of Antiquities. 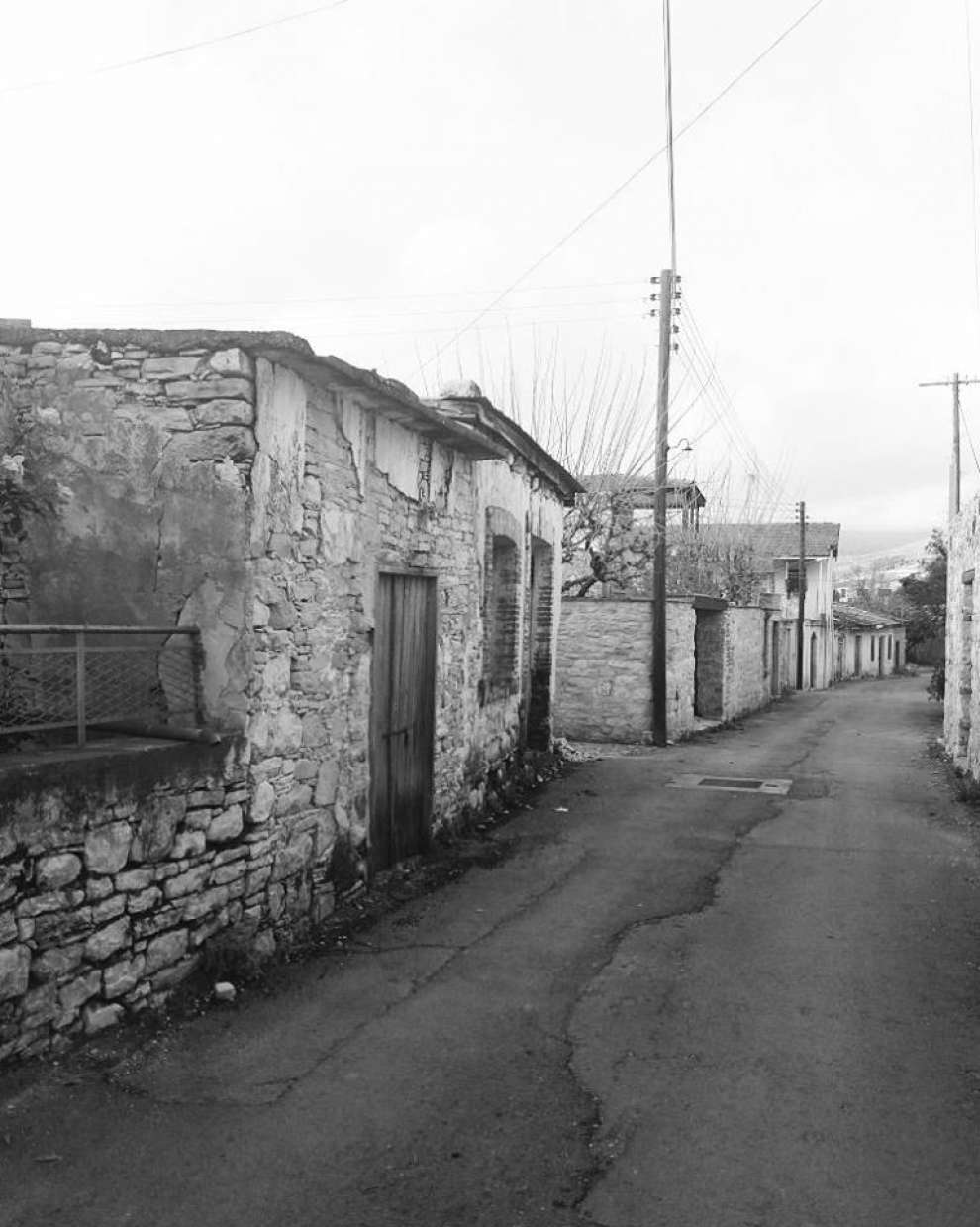 Sights and Churches:
Taking a walk in the village of Doros and walking through the narrow cobbled streets, you will come across traditional stone houses of folk architecture, whose balconies extend into the streets, they have embossed artwork around the doors and windows and especially the building material, the chalk, with which most houses were built. Also, the old fountain which was the main water source of the village, the community park with the pine trees and the windmill, the commandaria, raisin factory etc. 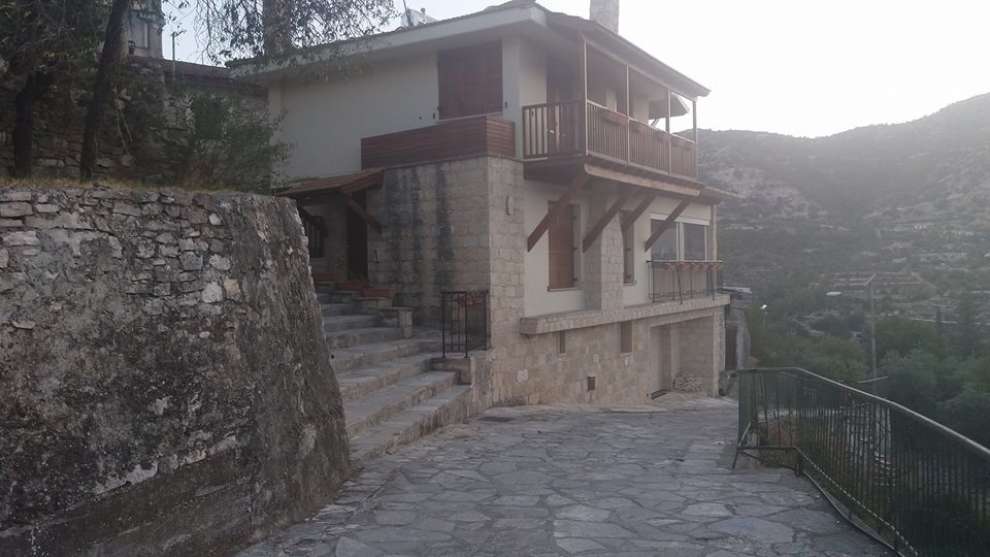 In Doros there is the ancient church of Agios Epiphanios, a building of the 14th-15th century and the church of Galaktrofusa founded in 1925 and inaugurated in 1951. 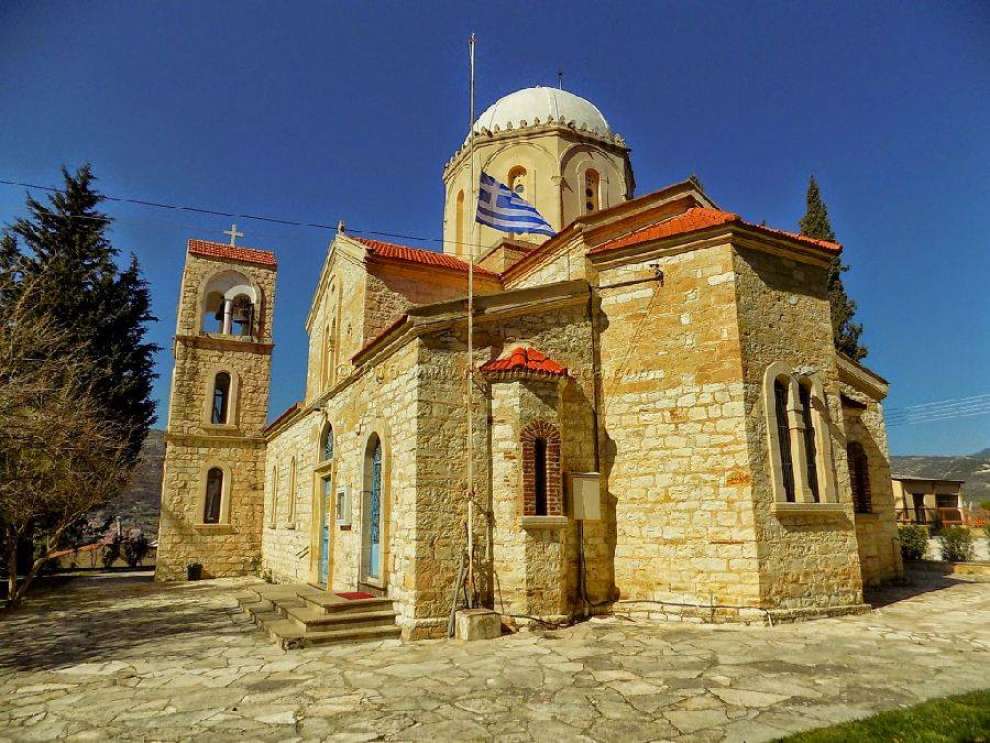 Crops, products and occupations:
The inhabitants of the village deal with the cultivation of vineyards, almonds, fruits and livestock.

It is worth mentioning that the village of Doros has a privileged position, from the old years, to the production of excellent quality of commandaria, zivania, wine and raisin. 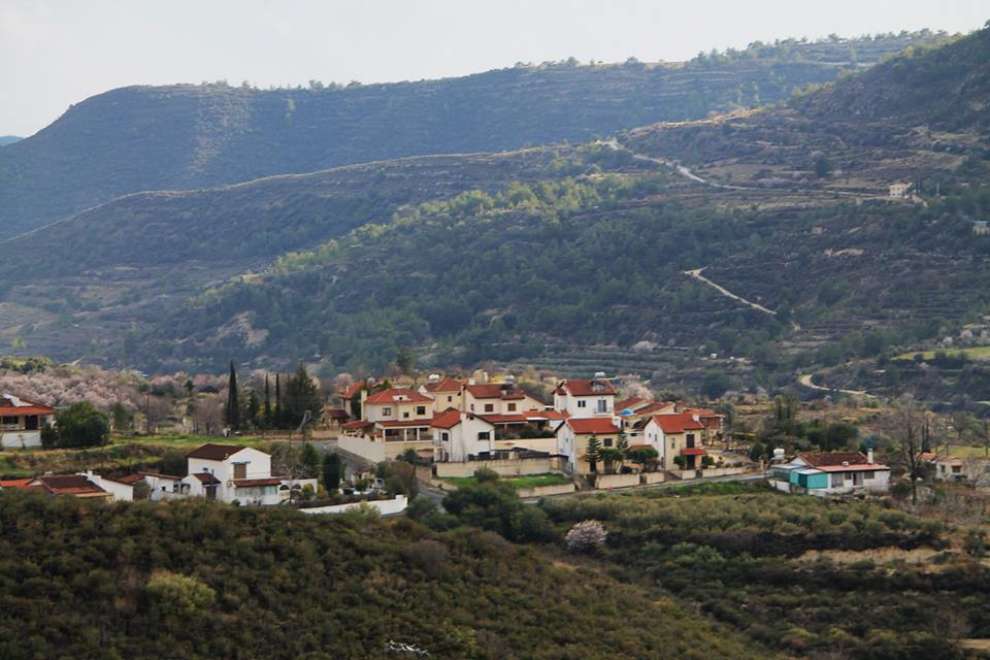