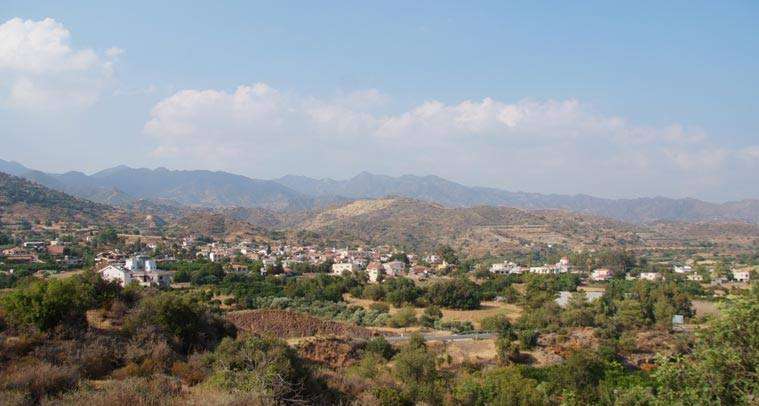 Do you know where it is located and how it got the name Eptagoneia?

The village of Eptagoneia, is a pure Greek Cypriot village in the province of Limassol. It is located about 28 kilometres northeast of Limassol at the foot of Papoutsa and belongs to the geographical region of Pitsilia. 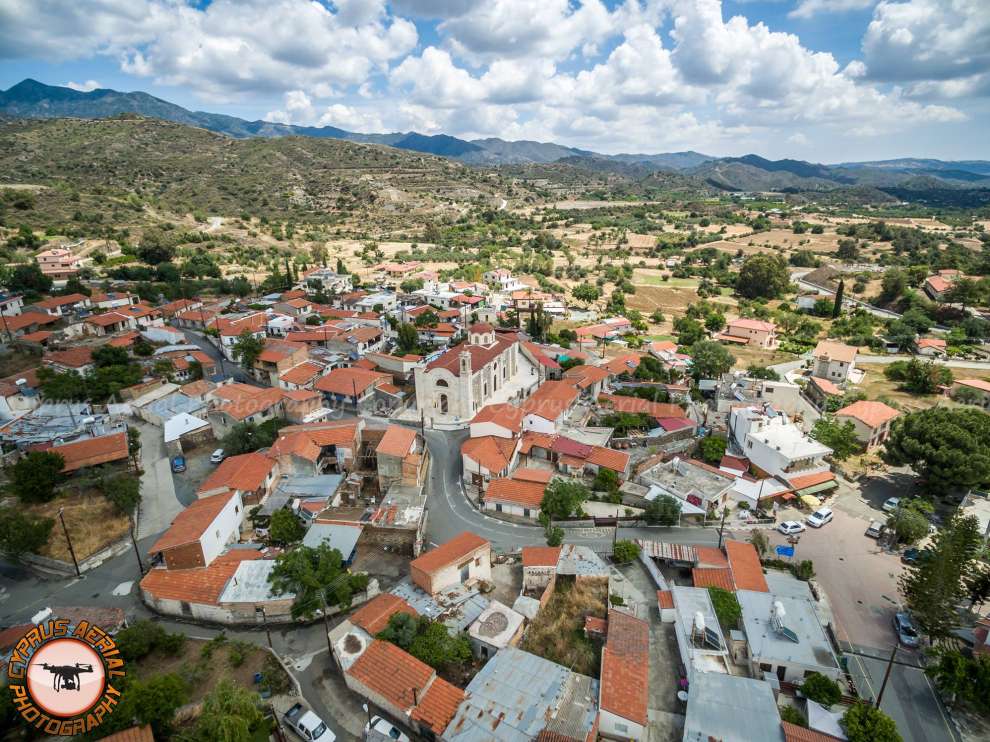 Eptagonia is built in a semi-mountainous area at an altitude of 475 metres from the sea. The landscape of the village is quite divided by the tributaries of the two rivers. 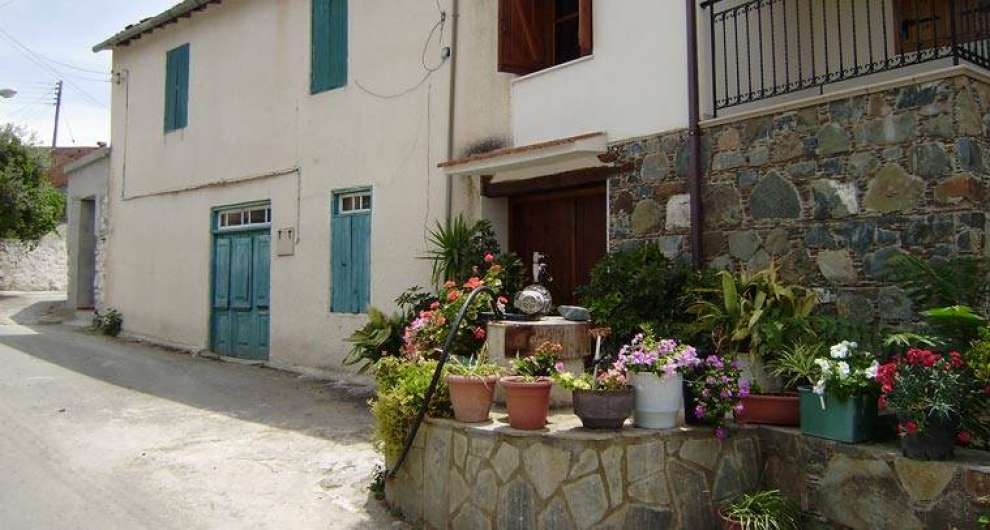 Historical data:
The village of Eptagoneia has existed since the Frankish era. According to historical sources, it was one of the domains of the Knights Templar and after the dissolution of the battalion it was in the possession of the Knights of St. John the Knights, who had their seat in Kolossi. It is worth noting that during the same period, Eptagonia was one of the villages of Great Commandaria. Old maps are marked as Astagonia.

The name of Eptagoneia:
Regarding how the village got its name, which consists of two words "epta (meaning seven)" and "goneia (meaning corner)", it is said that it is due to the fact that the landscaping of the area forms many corners. The number seven as the first synthetic means extension such as for example the seven-souled. A second version states that the village took its name from the seven neighborhoods that the village used to have. 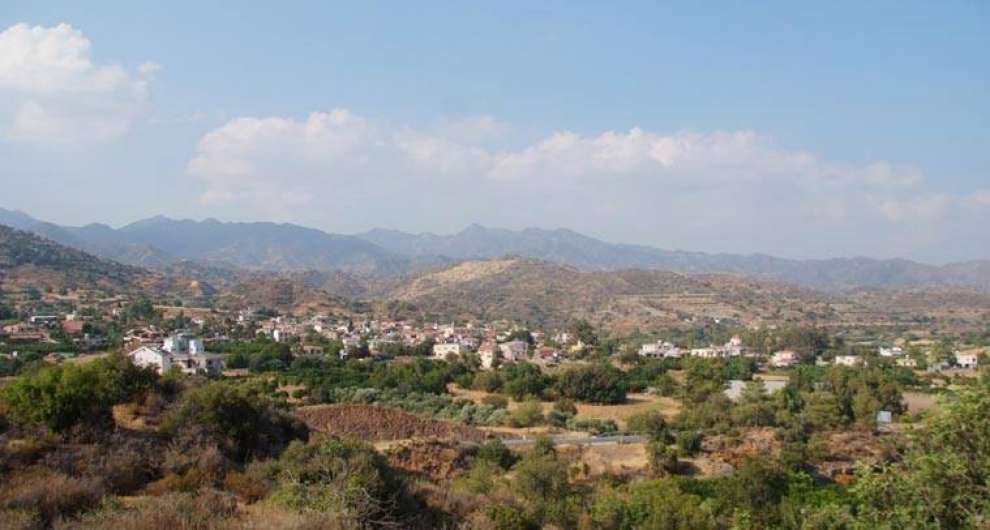 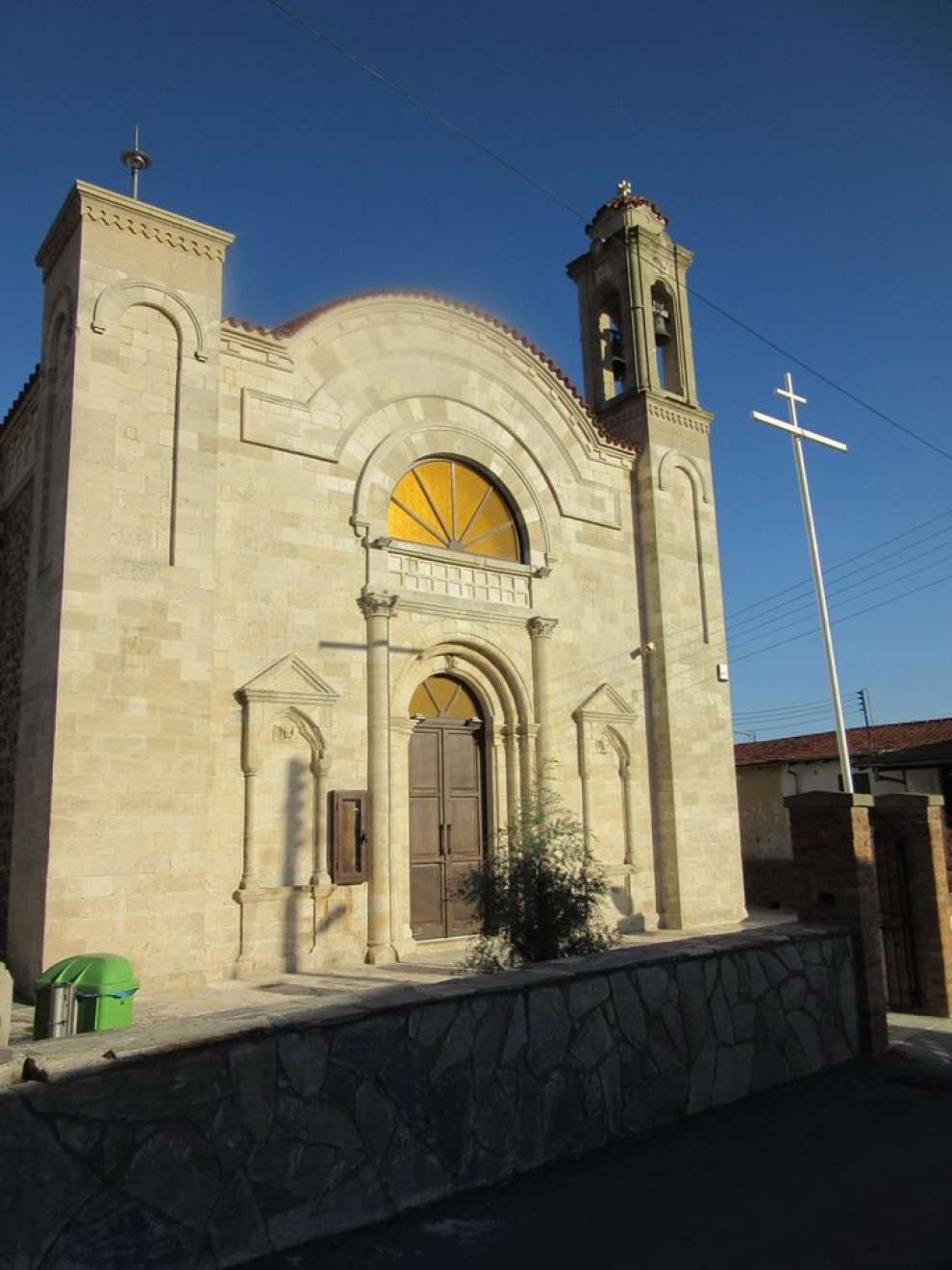 Population:
The village of Eptagoneia has experienced large population fluctuations. In 1881 there were 316 inhabitants, which rose to 470 in 1946. Since 1946 there has been a constant decrease in the population due to urbanization, so in 1973 it was 355 and in 1982 the inhabitants were only 289. Today (2018) Eptagoneia is inhabited by about 350 permanent residents. 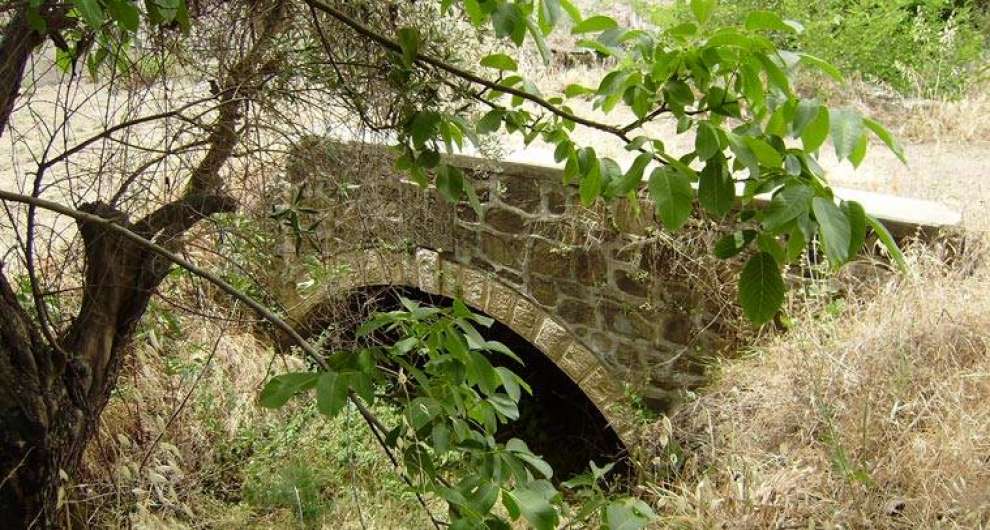