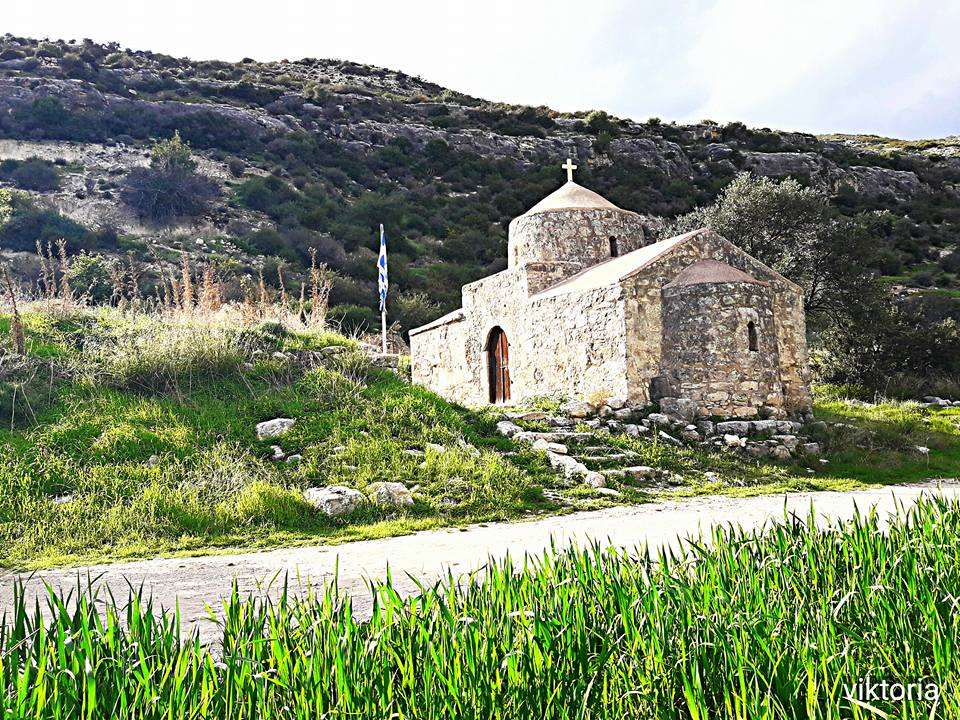 With the secluded and elegant chapel of Agia Napa

The village of Kantou is a village in the province of Limassol and it is built to the left of the river Kouris and very close to the dam. 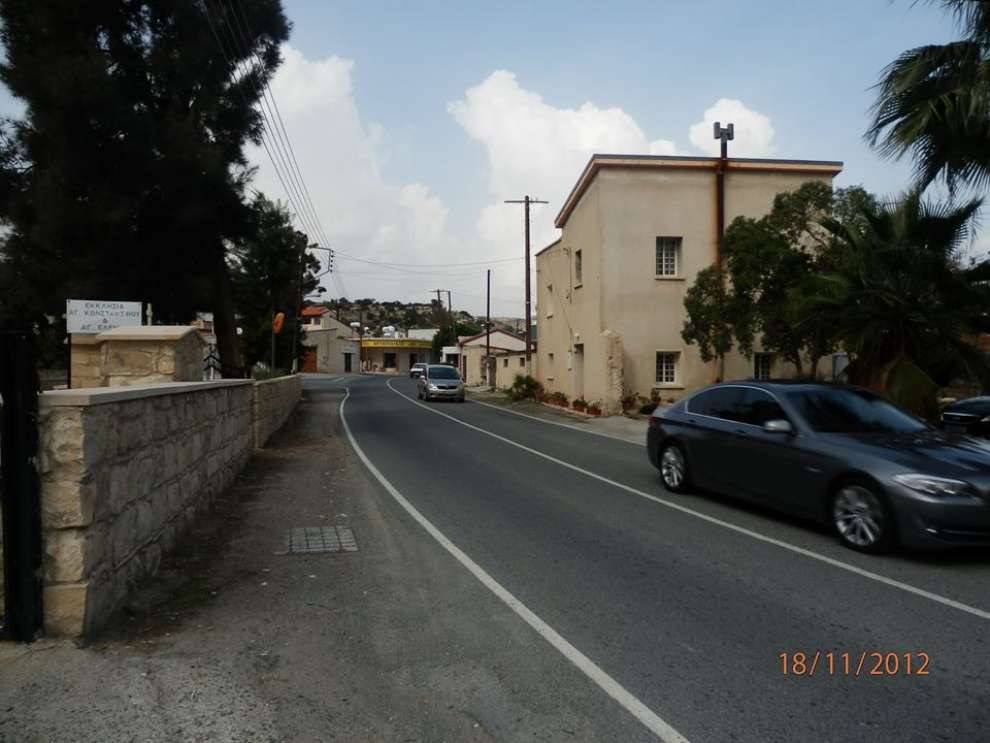 Churches and chapels:
Along the Kouris river bed and in other areas of Kantou, there are several chapels built that testify to the Greekness of the village long before the Turks settled in 1570.

Such churches are the church of the Chrysopolitissa building of the 15th century and the church of Agia Marina which is a 15th-century building. 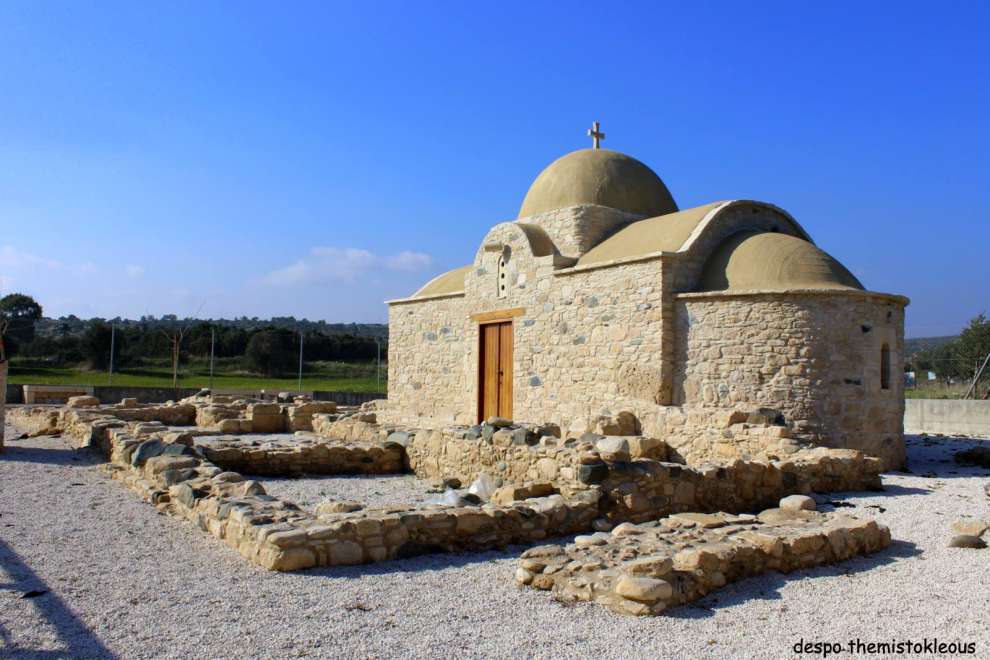 Also the chapel of Agios Mamas, but the one preserved in a very good condition, is the church of Agia Napa as it was renovated and it is located in the Kouris valley, a 16th century building. It is an isolated, elegant chapel. 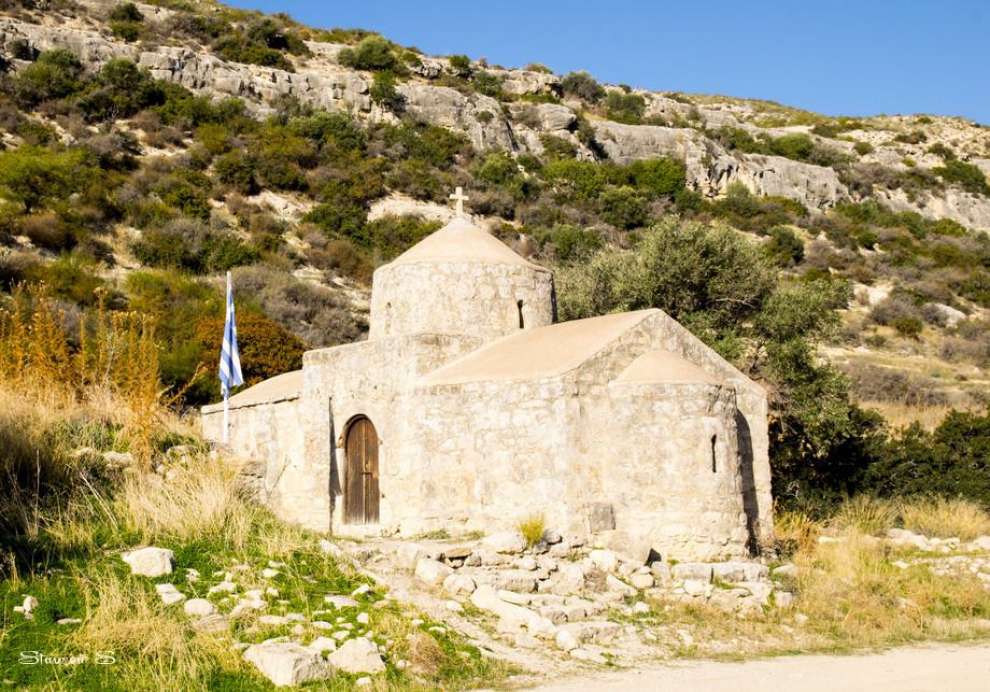 In addition, in the community of Kantou you will also find the church of Saint Constantine and Saint Helen.

Historical references:
The churches of the 15th and 16th centuries mentioned above are undoubtedly witnesses to the medieval history of the village of Kantou and the religiousness of its Greek Cypriot inhabitants.

However, Kantou's history begins much earlier, according to the excavations that took place in 1992 on Koufovounos Hill. These excavations brought to light various types of stone tools and utensils, on the basis of which their location dates back to the Late Neolithic period. 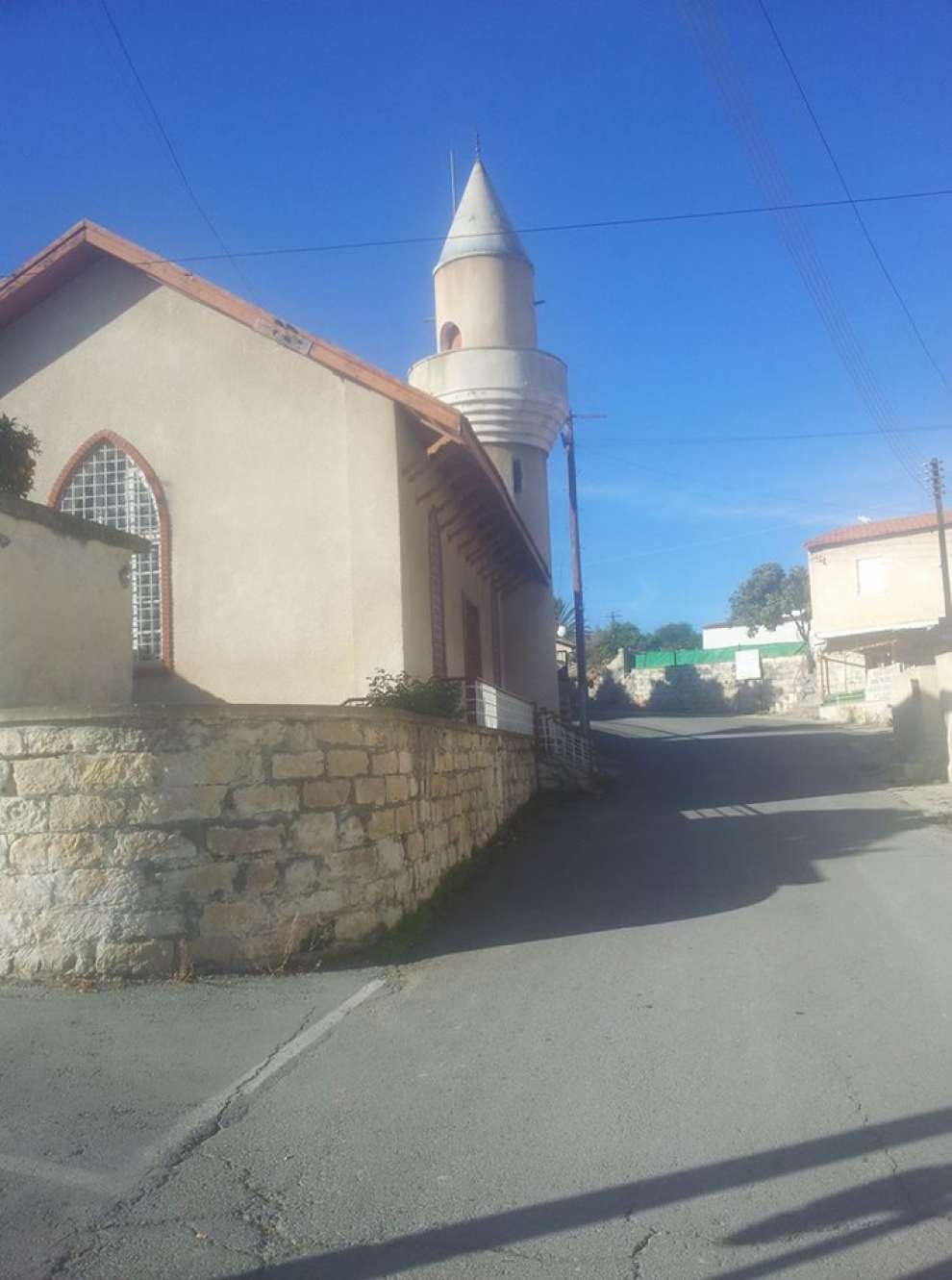 Attractions and Facilities:
Today (2018) in the village of Kantou you will find a basketball court, the Community Park as well as a mosque, the Muslim mosque of the Turkish Cypriot inhabitants. Finally, in the Kantou community there is a dam built on a tributary of Kouris with a capacity of 34,000 cubic metres. 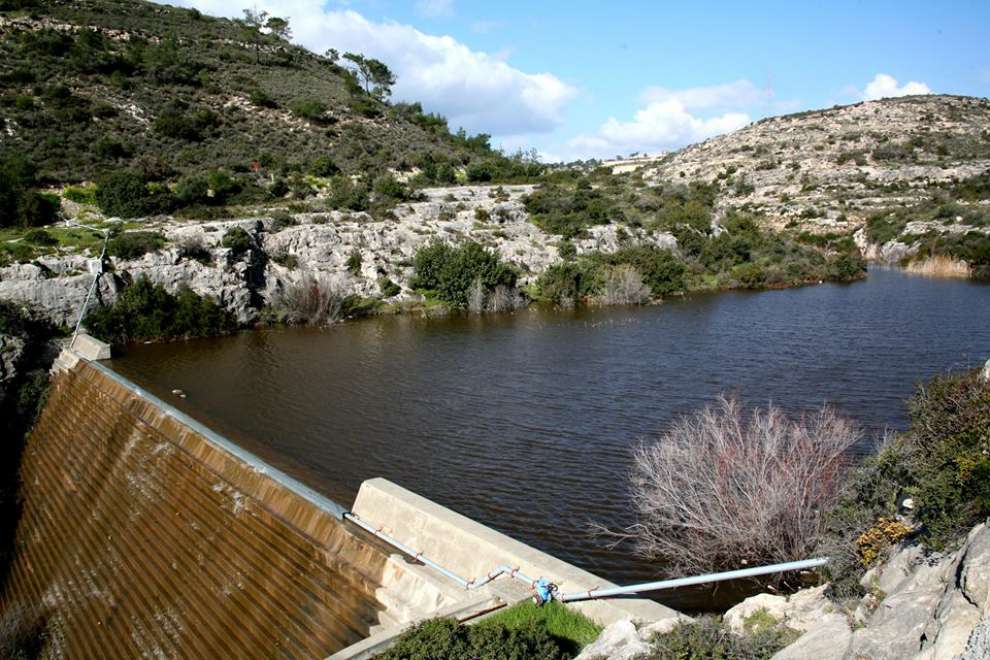 Crops:
The inhabitants of the village deal with the cultivation of citrus, vineyards, especially of sultanas, vegetables, carob and cereals. It is worth mentioning that in Kantou there are several areas that are abandoned and are now covered by natural vegetation. 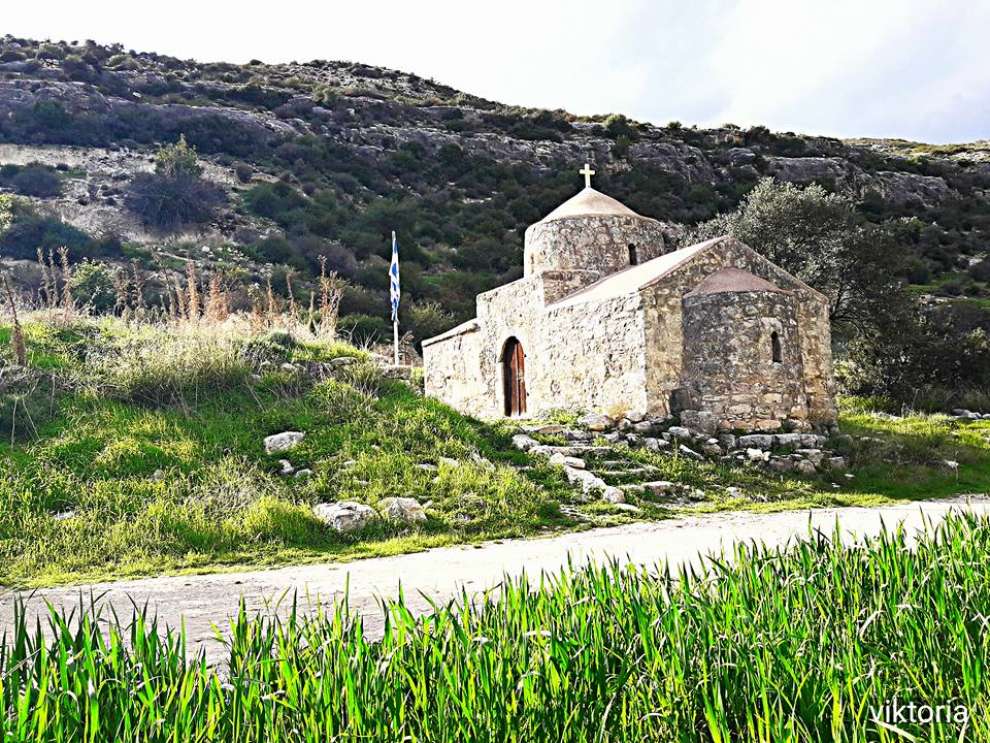