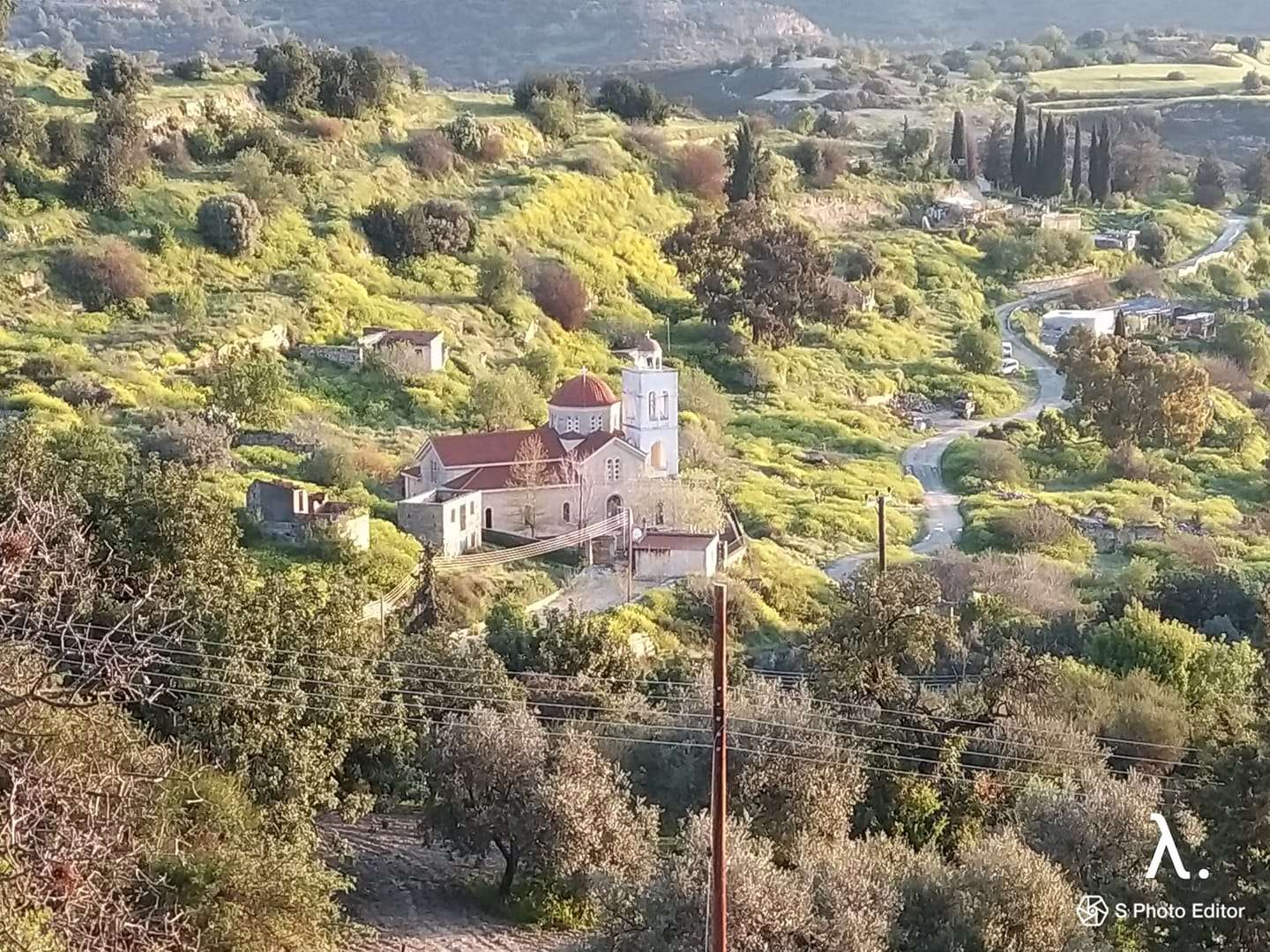 It has been an abandoned village for decades

Kivides is a small picturesque village in the Limassol province. It is approximately 25km from the city of Limassol.

Historical data:
Kato Kivides is built at an altitude of 425 meters above sea level. To the north and east it borders with Agios Therapon, to the south with the community of Souni-Zanatzia and to the west with the Pano Kivides. 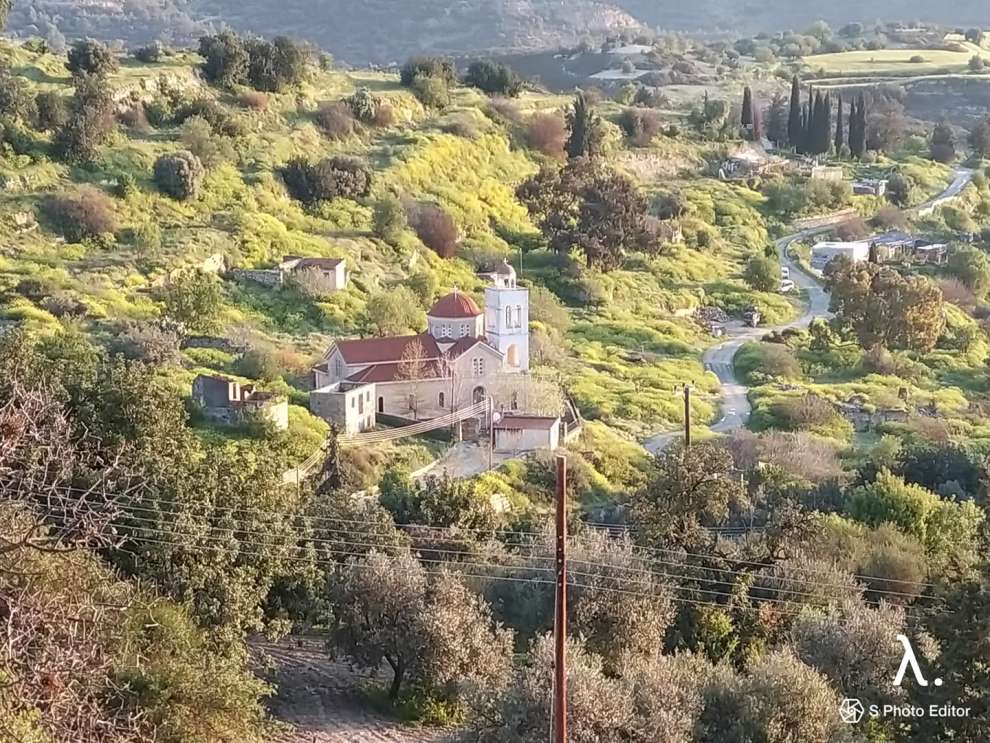 Another version states that the name derives from the "kividiotiki" stone (cuboidal stone) that came out of the earth naturally, in the form of a cube.

In addition, according to linguist Menelaos Christodoulou, the name Kivides comes from the old French word Guivides, which means large vineyards or large forests.

Population:
The inhabitants of the Kato Kivides were Turkish Cypriots. During the bi-communal disturbances of 1963-64, the inhabitants left their village but returned in 1965. After the Turkish invasion of 1974, its inhabitants moved to the northern part of Cyprus. Most settled in Prastio Nicosia.